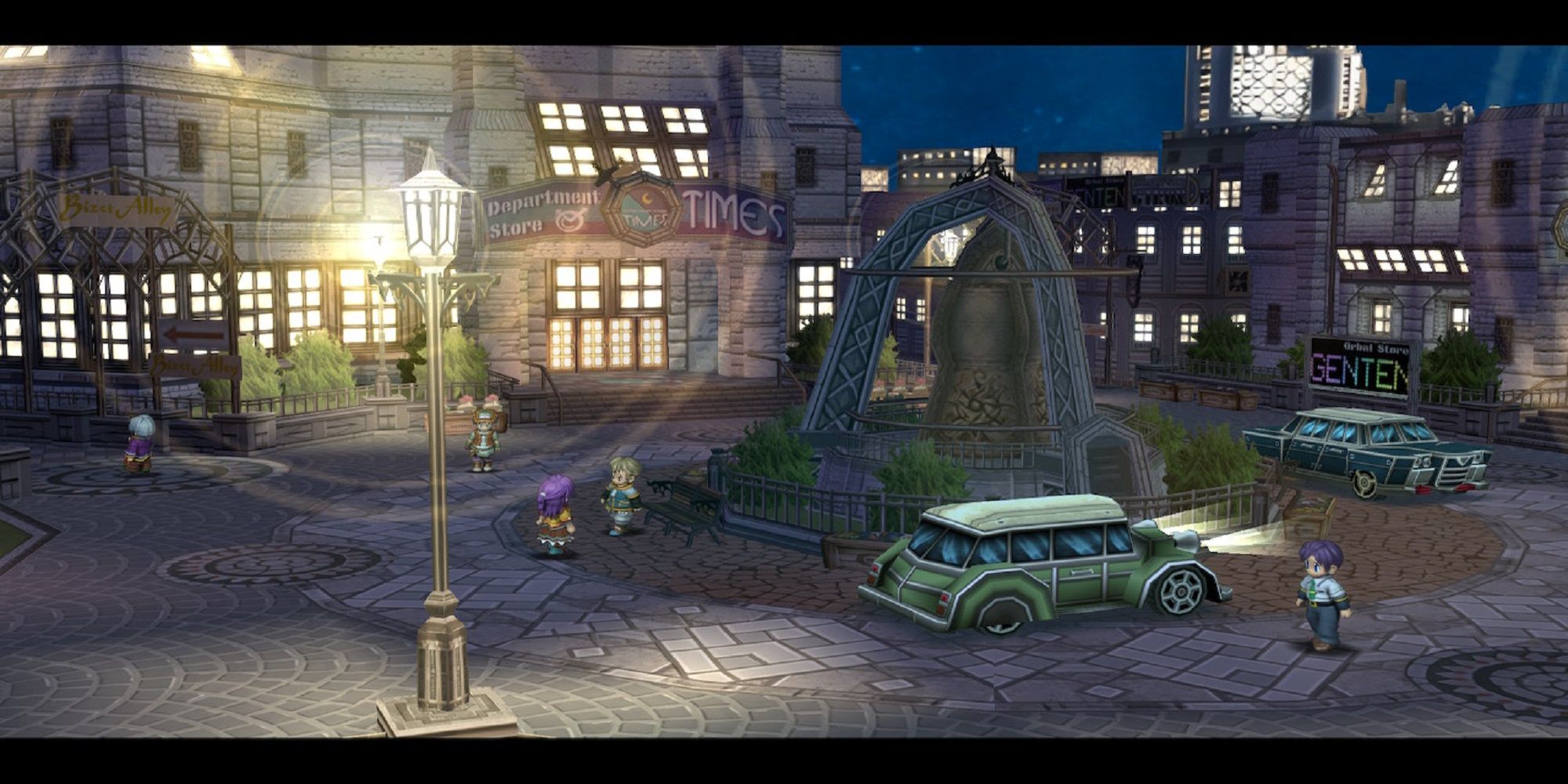 In some RPGs, every party member has their own unique quest for an ultimate weapon. Think of the sigils in Final Fantasy 10, for example, or the various trials and tribulations set forth in Tales of Symphonia. Others, like Legend of Mana and Dragon Age: Inquisition, eschew the notion of singular ultimates in favor of allowing players to craft increasingly almighty pieces.

Related:The Legend Of Heroes: Trails From Zero – The Most Important Optional Conversations

Trails from Zero falls somewhere in the middle of both extremes. Each of the four main characters has a special weapon all of their own, but they’re in such short supply, you can only get one per playthrough. With that (considerable) caveat behind us, here’s how to get the best weapons in the game.

Here’s the kicker — you’ll need four Zemuria Stones to have all four party members’ ultimate weapons forged, but you can only acquire one Zemuria Stone per playthrough. That’s rough tides. It means, naturally, that if you wanted all four ultimate weapons, you would need to replay Trails from Zero thrice. If you’re committed enough, be our guest. If not, we can’t blame you.

If you’ve been playing Trails from Zero for at least a few hours, there’s a decent chance you will have encountered at least one chapter of ‘Back Alley Doctor Glenn’. With 14 parts scattered throughout the game, you’ll surely find a few in shops, at the very least.

Rather than pad things out here, we invite you to check our guide on finding every book in Trails from Zero so you’ll know where to go for all 14.

This is more of a pat on the shoulder than an actual tip, but if you should happen to discover upon clicking the above link that you have already missed at least one chapter of ‘Back Alley Glenn’, please don’t lose spirit. Trails games are notorious for extremely slim windows of opportunity regarding all sorts of missables, and this sprawling set of volumes is one of the most egregious examples.

Take solace in knowing that the characters’ ‘penultimate’ weapons, if you will, are still plenty powerful. If you hop into New Game Plus, go ahead and try again.

With the Zemuria Stone in your inventory, head to Imelda’s antique shop during the final chapter of the story. You can do this from the moment you gain control of the team, so best not to delay, lest you forget further on.

Related:The Legend Of Heroes: Trails From Zero – Complete Guide To New Game Plus

Exchanging The Stone For An Ultimate Weapon

Continue through the final chapter until you reach the point that the story sends you to the IBC for a series of events, including the major bonding scene with one of Lloyd’s peers.

Once you’re able to take the elevator down to the first floor, you will find the Downtown District’s Guillame has taken up position here. Not only will Guillame offer multiple standard Crossbell services, including Genten’s Quartz options; but if you have acquired a Zemuria Stone from Imelda, he can forge one ultimate weapon for you.

Choosing just one ultimate weapon is a tough decision to make. All four have great stats, with Lloyd’s and and Elie’s sacrificing bonus status infliction chances in favor of stats that are even higher than Tio’s and Randy’s.

While that makes them appear desirable, you should consider that the strength bonus between Lloyd’s second-best weapon, the Defender at the Sun Fort, is only 15 points lower than his ultimate. Furthermore, Elie’s is also only 15 points, with her main drawback being the second-best weapon lacks the incredible +100 percent boost to accuracy.

Randy’s is also a 15-point increase, but he has a one-in-five chance of burning the enemy. If you’ve equipped him with Quartz like, well, Burn, you can amplify that such that foes are regularly suffering this terrific debuff.

Tio, however, is the best choice. Not only is her strength upped by 25, but the power of her arts is given another 20 points, and her already-great range is improved by two. Most importantly, she has a one-in-five chance of instantly killing the enemy.

While most bosses are immune to the Deathblow effect, this is still incredible for wiping out regular battles. In our estimation, then, we would rank Tio’s first, Randy’s second, and then Lloyd’s and Elie’s tied for last. Should you intend to replay the game enough times to get them all, this is our formal recommendation. Feel free to do as you like, of course! 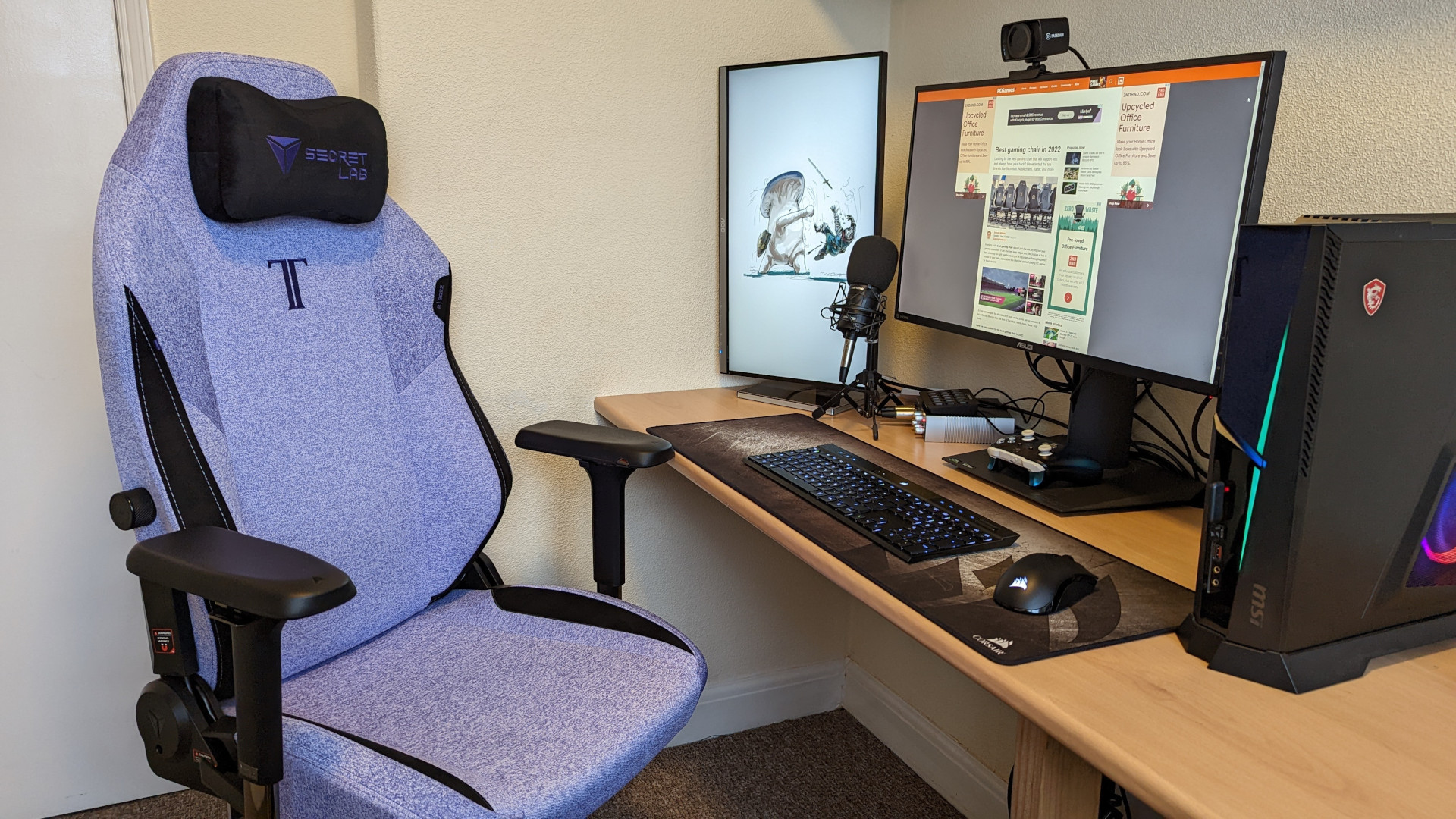 I’ve spent countless hours sat in my Secretlab Titan 2020 SoftWeave Fabric gaming chair, and it remains an excellent seat even after all this time. However, part of me has always.... 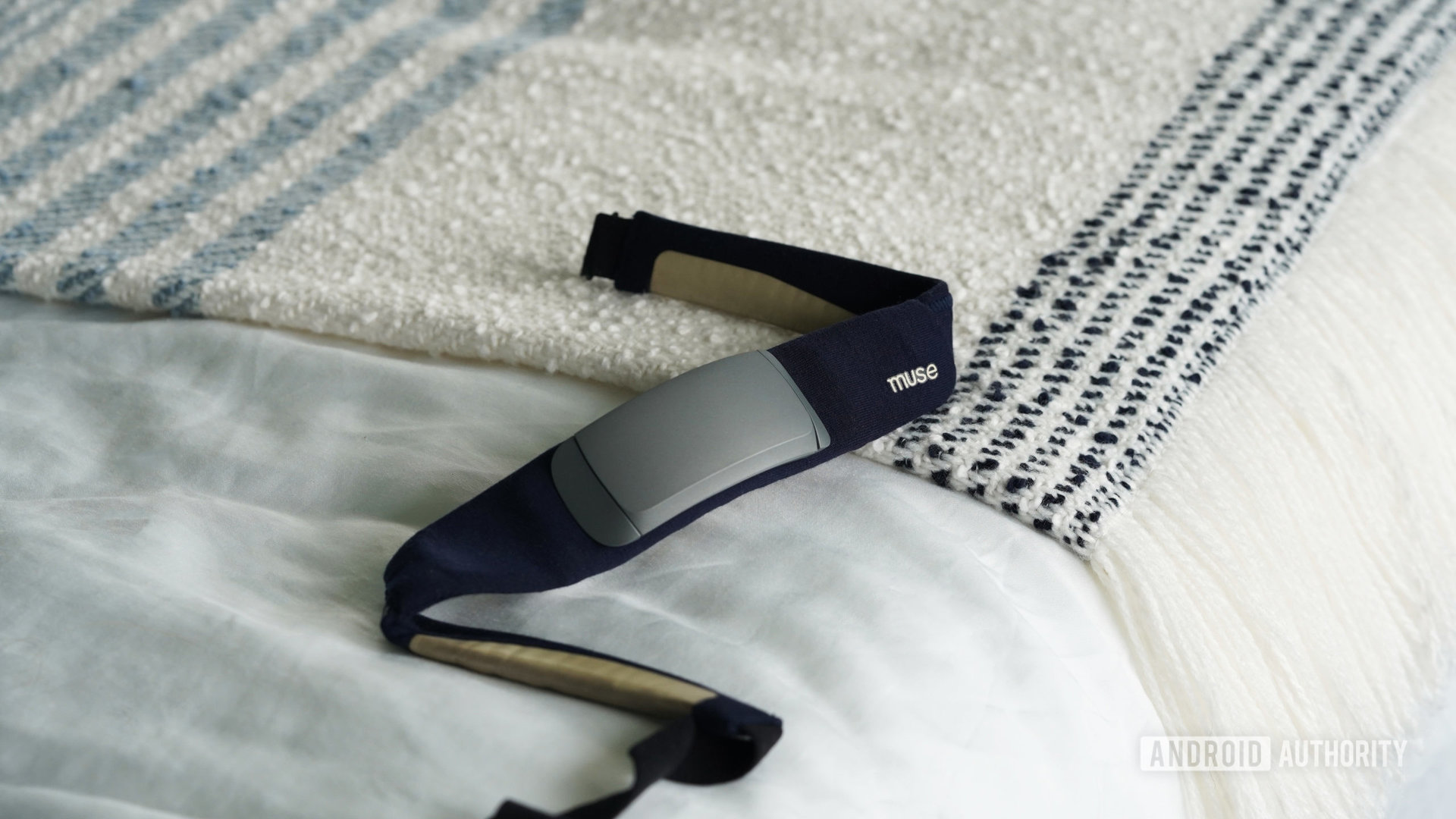 I prefer my sleep tracking at arms length

I prefer my sleep tracking at arms length

Kaitlyn Cimino / Android Authority There are many fitness trackers that claim to help users log more sleep. Whether it’s through behavioral insights, data-driven trend analysis, or educational content, companies are.... 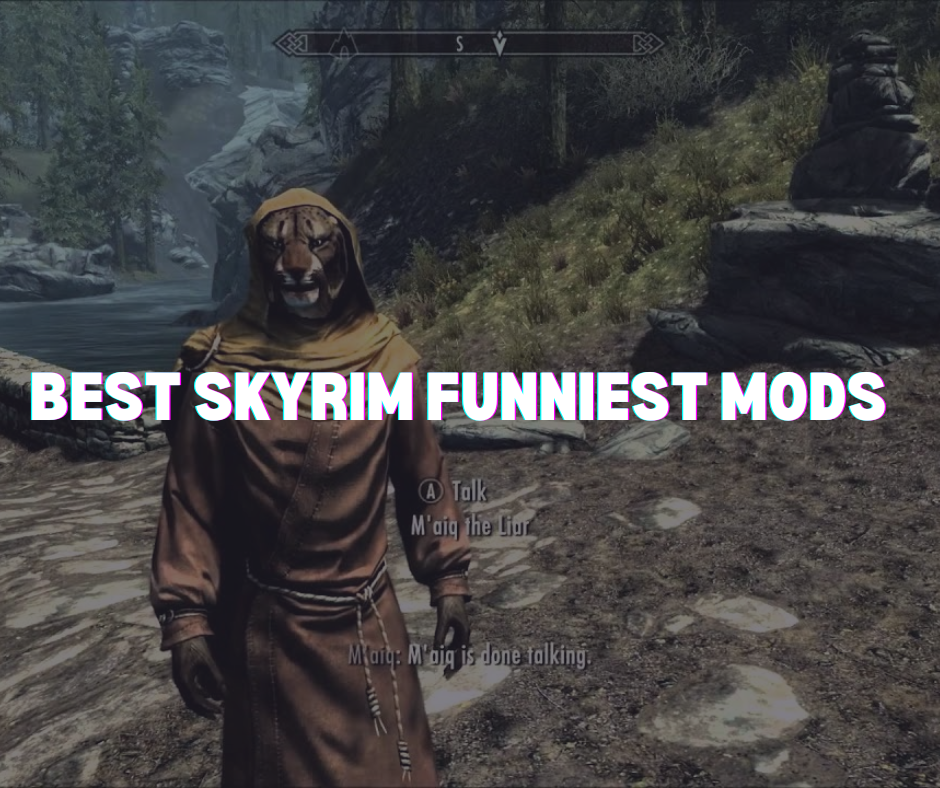 Millions of people are playing Skyrim and some of them are wandering around to find the best mods to enhance their experience. This guide will provide you with the Best Skyrim....