These are the characters you should focus on leveling in Warhammer 40k Tacticus.

If you like a good turn-based squad-level strategy game, Warhammer 40K: Tacticus is likely right up your bombed-out street. This sci-fi setting has been a staple for tabletop and computer gamers for years, pitching Marines versus Orks and Xenos in a never-ending battle for survival. Put together a squad of around five units, and let battle commence.

Below you’ll find our 20 favourite Warhammer 40k: Tacticus characters ranked by tier. But for now, these are the characters we suggest you concentrate your efforts on ranking and levelling up. If you follow this guide, these characters won’t disappoint.

This list will likely change a lot in the coming months as new content is added and balance changes are implemented. 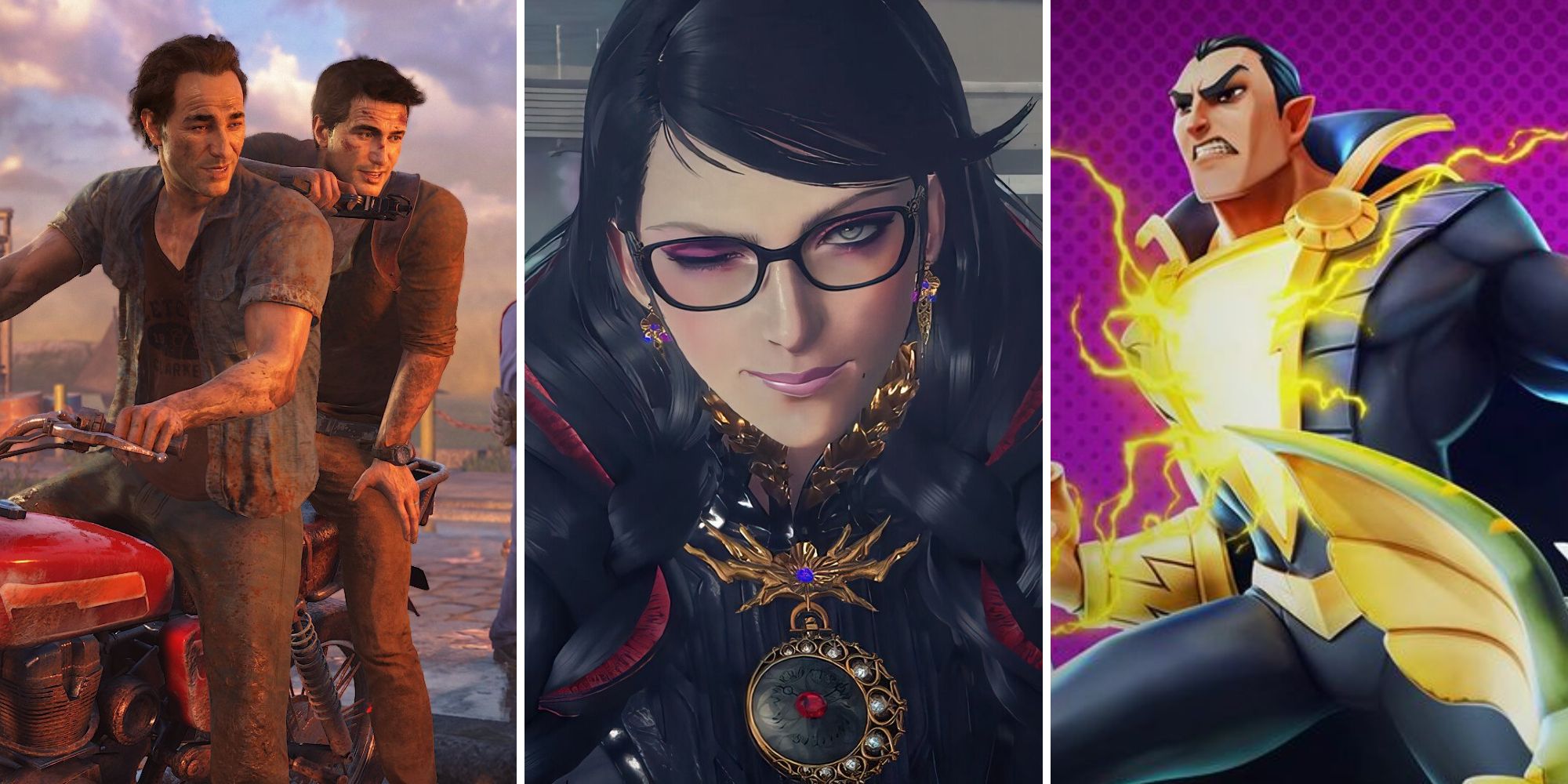 It’s that time of the week again, the time you kick your feet up and read up on all the gaming news you may have missed before the weekend starts. We’ve.... 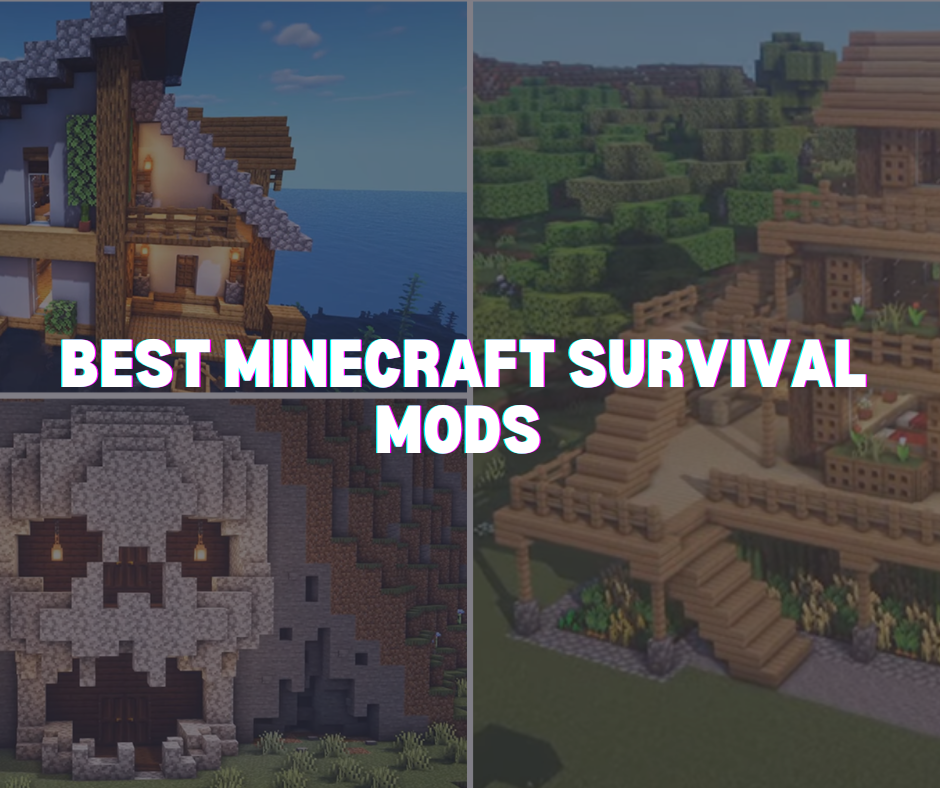 If you play Minecraft, then you’re probably aware of the game mods. Check out this guide to see which are the best Minecraft Survival Mods to try out and how to.... 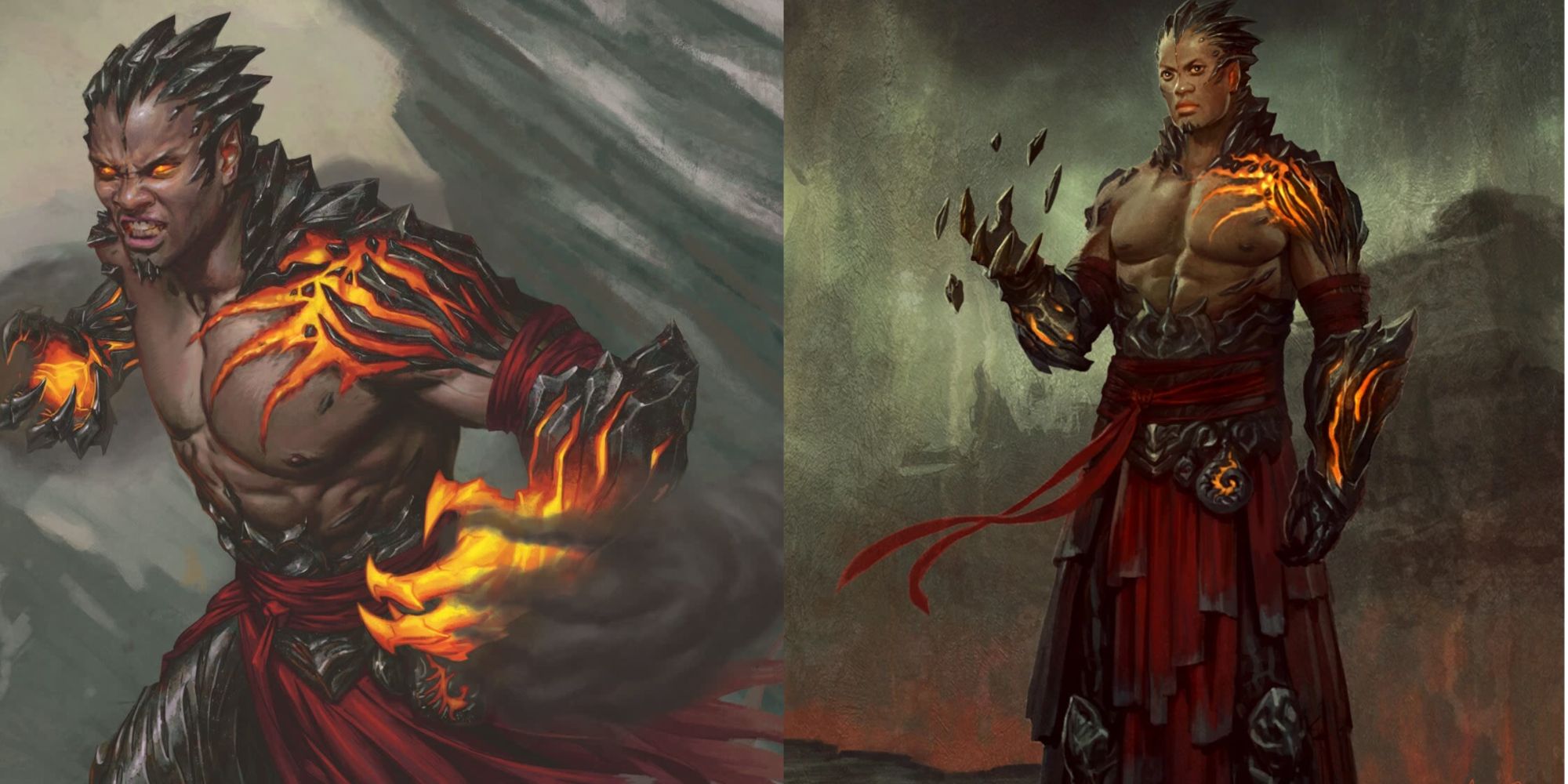 Koth, also known as Koth Of The Hammer is a Planeswalker native to the Plane of Mirrodin in Magic: The Gathering that would later be corrupted to become New Phyrexia. He....