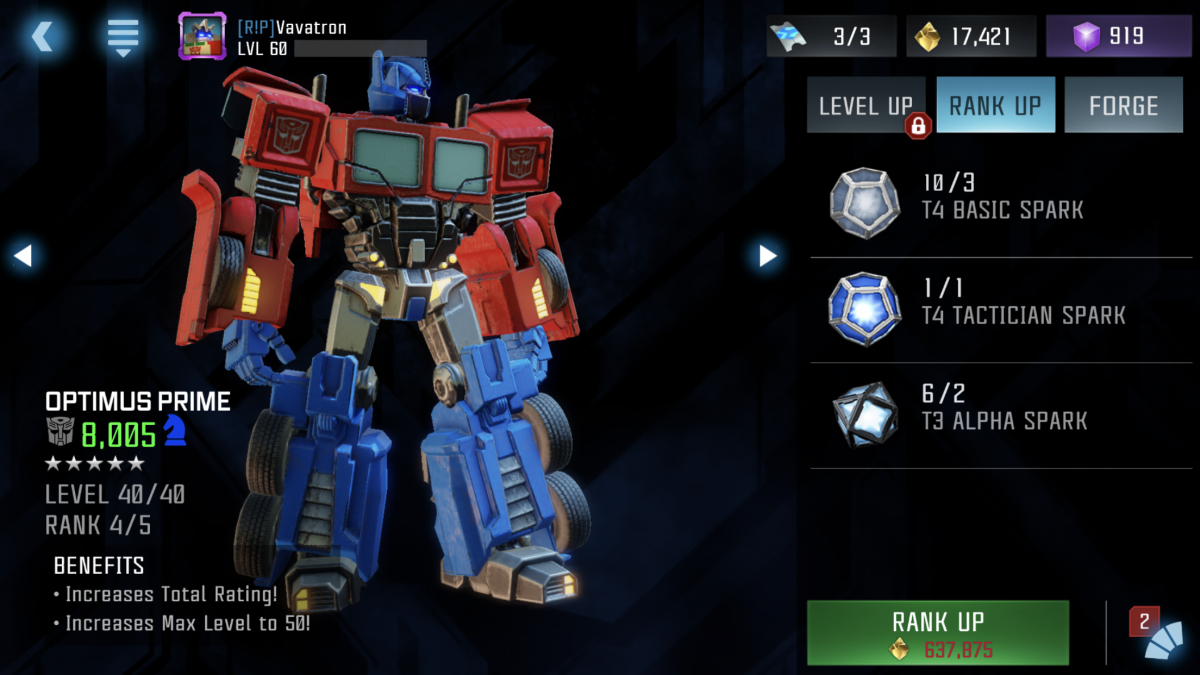 In recent years, Transformers have changed from kid-friendly robots in disguise to monstrous mechs duking it out in action flicks in front of the scantily clad Megan Fox. Transformers G1: Awakening hearkens back to the classic TV show, telling the story of the first encounter between the Autobots and Decepticons after crashing down to Earth. Whether or not this franchise is of interest to you, Glu’s game is a refreshing take on the turn-based strategy (TBS) genre, simplifying the core gameplay to make it more accessible, while giving it a cinematic feel missing from similar titles.

As far as iPhone-based TBS games go, there is little variation beyond the tried-and-tested, ultra deep formulas seen in Rogue Planet, Mecho Wars, and Battle for Wesnoth. Transformers G1: Awakening is much simpler: each robot either uses close or ranged combat, has an attack and defense statistic, and 100 health points. Also, most robots can turn into a vehicle for quicker movement across the land, but cannot capture bases or attack while in this mode.

Instead of capturing factories across a wide map where you can deploy lots of troops, each robot is its own entity, meaning you can’t have ten Optimus Primes, despite the epic battles that would ensue with such an army. A special “activation robot” can bring any of your allies to the battlefield, provided you have enough energy (awarded at the start of each turn) to do so.

Where Transformers G1: Awakening really shines is in the 17-mission story mode. Each level moves the story forward and often strays from the generic formula. For example, at one point you must make your way across a platform-and-bridge level filled with aggressive Decepticons, using one Autobot as bait while speeding to the armory to regain your weapons with another. In another level you control your newfound robo-saur friend, Grimlock, as he goes on a Decepticon-crushing frenzy, smashing through their defenses effortlessly. These missions can make the game quite easy, but also give it a cinematic feel, which is truly rewarding.

All the characters you have come to love make an appearance as the story progresses. You start off with Bumblebee, before he was ever Shia LeBeouf’s hot ride, and Ratchet. Soon you save a trashed Optimus Prime, fix up various other familiar bots, and fight classic villains such as Megatron and Soundwave. 23 characters, each with their own unique models and (for those with dialogue) personalities, will definitely allow old-time fans to experience major nostalgia.

After you drive the Autobots to their first Earthbound victory, extra scenario modes become available. These put you in predetermined setups, requiring you to think strategically to overcome difficult enemies. One standoff is between an initially weak Autobot and the ultra-powerful Decepticon super unit, Trypticon. To succeed you have to capture all the factories to increase your energy income and upgrade your robot before the aggressor romps into your territory. There are also a few maps that offer classic TBS gameplay where you can choose either side to play as, but unfortunately there is only AI and hotseat multiplayer at the moment.

Catchy graphics and personality have always been key to the success of the Transformers franchise, and the game stays true to this as well. Cel-shaded cutscenes show the gigantic mechs in the thick of battle as they blast each other to piles of rusty scrap metal. A robot encyclopedia gives you instant access to a 360 view of each model, as well as their stats and a catchphrase.

The only setback that may keep a lot of experienced players from trying this game is its length. The story mode takes around 2.5 hours to beat, with the extra content lasting a little while longer. A lack of online multiplayer, large maps, and difficulty levels hurts the current replay value. Don’t expect to spend more than 15 minutes on a single level.

What the App Store has needed for some time is a casual and approachable TBS title. Transformers G1: Awakening definitely delivers in style. Put away those plastic action figures and come play the real deal. Autobots, roll out! 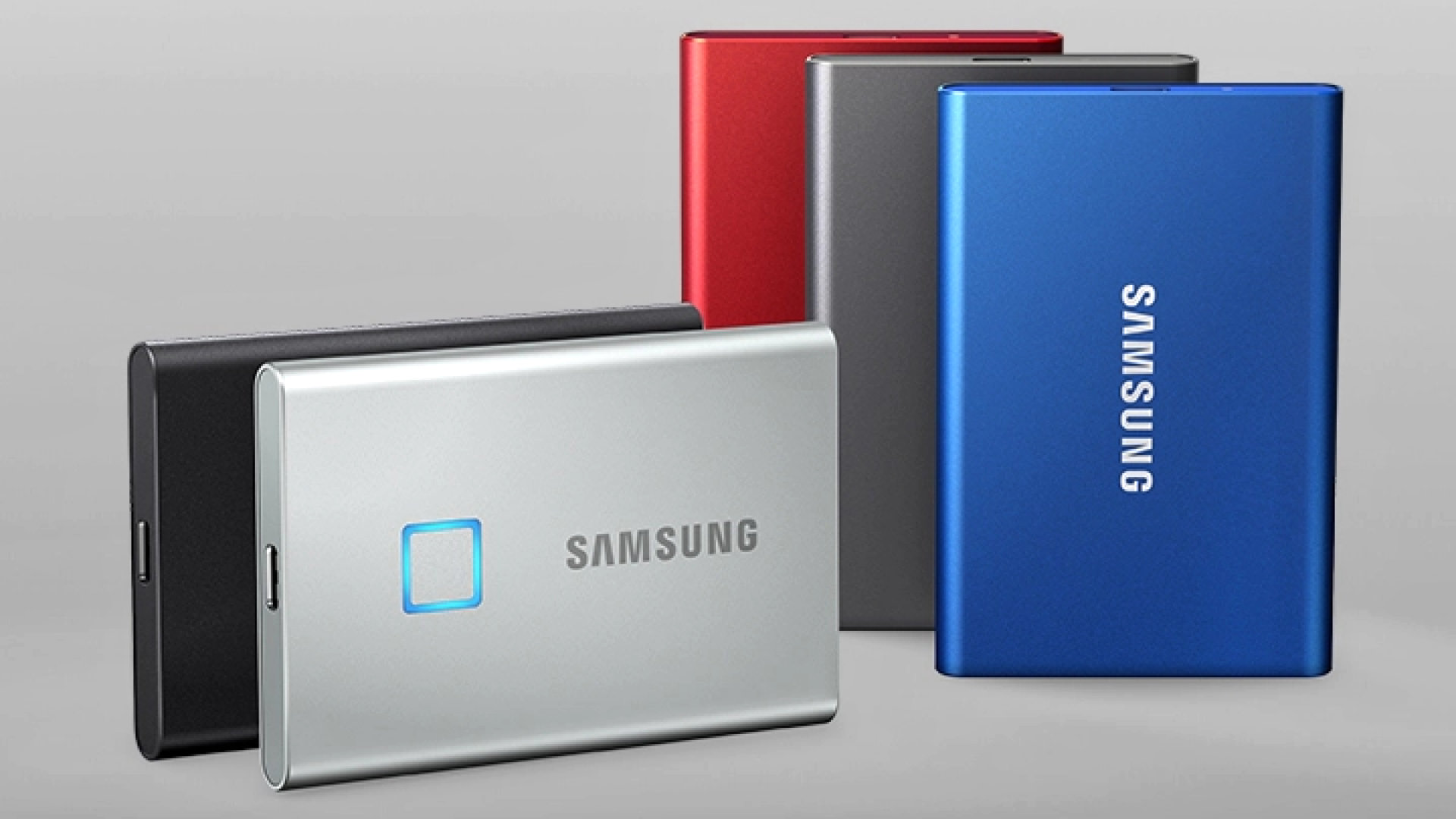 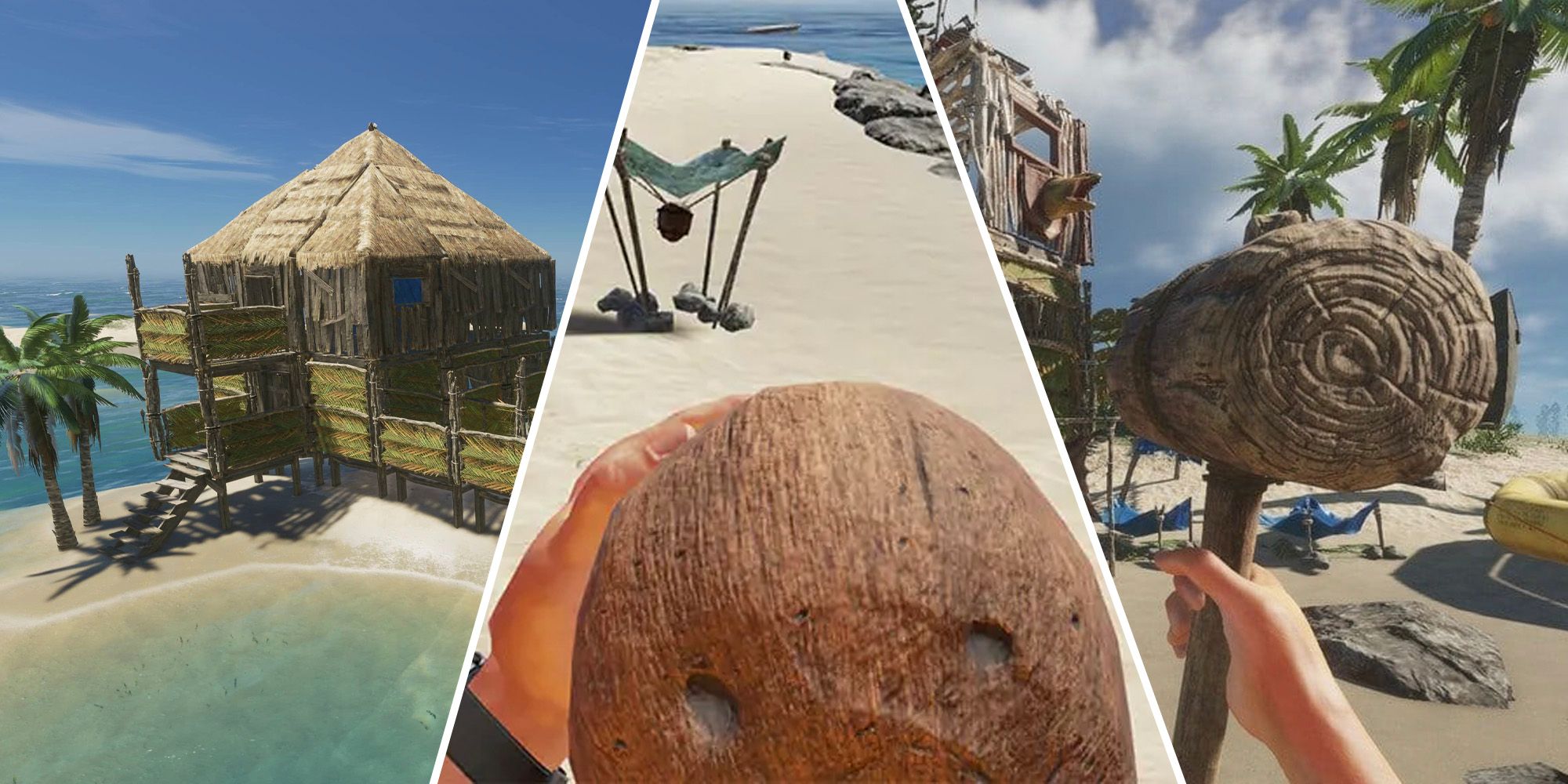 Relatable Things Everyone Does In Stranded Deep

Relatable Things Everyone Does In Stranded Deep

If you’re an avid Stranded Deep player, you made a couple of clumsy mistakes in your first runs, and it might also be the case that you’re still doing them now..... 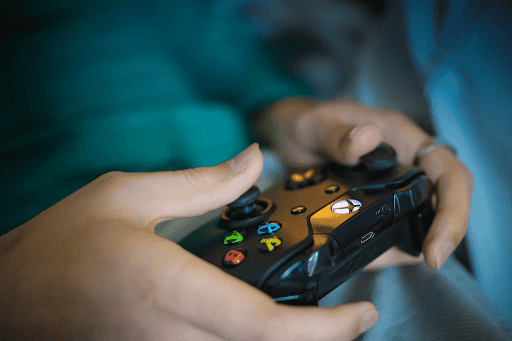