Town Of Salem: Winning as Werewolf

Werewolf is a neutral killing role that only wins alone or with the witch or survivor. It is very difficult to win as a werewolf, and that’s what this guide is going to help you with.

The most important thing that you need to remember when you are playing as a werewolf is that you have immunity in full moon nights, and full moon nights are every even number nights, for instance, 2, 4, 6, and 8. You can only use your night ability in even nights. Always keep that in mind that what day it is and whether the nights you are going into are even or odd. It is wise to play werewolf a little bit like investigative role, and it means that during the day when everyone is talking, you have to make notes of who has important roles, and which characters seem to be bad ones. The reason behind this is that if you notice somebody who you think might be the godfather they are probably going to be investigated that night. What you should do in this situation is visit the people that you think are likely to get investigated or draw lots of attention in order to maximize your kills on full moon nights because this way you will find more than one persons in one house.

Also, make note that your appearance is not suspicious on a regular night, but you are likely to get easily discovered by investigators or sheriffs on full moon nights when you appear as a werewolf. It is wise to keep mostly quiet especially on nights.

Another important thing worth mentioning is that the mafia group will want you dead just as equally as the town group because you are equally dangerous to them as you are to town. So, don’t think that you can befriend the mafia side easily. Probably, it’s not even a good idea to try to befriend a group as a werewolf. In full moon nights, it may be a good idea to visit the house of the most suspicious player, in case investigative roles or the jailer decides to check up on them. For instance, if somebody is pinned down as a possible Mafioso, maybe you should visit them that night if it’s a full moon because you might get the Mafioso, sheriff, jailer, and even potentially more people. So, it’s extremely good idea to visit the suspicious players.

You can kill the serial killer or godfather at night if you visit their house even when they are immune at night. Keep this in mind because it will increase the chances of your victory greatly. When you are killing a potentially strong person, and if you are not conscious during the killing process, you might get killed by their bodyguards. So it is important that you should consider clearing the bodyguards before you visit any potential target. If there is a mayor you want to kill on a full moon night, and since he has a bodyguard, the chances are that the bodyguard is going to protect the mayor at all costs. Therefore, if you kill the bodyguard first, the task of killing mayor can be accomplished easily.

Another important thing is that during the full moon if you don’t know any targets to attack, instead of going out you can stay at your house, and therefore kill anybody who visits you that night. It is not guaranteed that you will be able to kill anybody that visits you because there are few characters that have bodyguards or are healed. But, it’s still a good option if you don’t know any potential targets to attack. If you think that you are drawing a lot of threat and it is likely that Mafioso or investigative roles will visit to kill you, then you can use this threat as bait. As you are full immune on the full moon nights, so nobody can kill you. However, you can kill someone if you plan your moves strategically considering the healing power of other characters as well as the capacity of their bodyguards.

Your main targets as a werewolf should be investigative roles like sheriff and investigator because they can find out pretty easy who you are especially on the full moon nights. The killing of investigative roles should be followed by the killing of protective roles and Mafioso because it is very important to kill Mafioso as well when you have the opportunity to kill them. You must almost behave like a serial killer, and you are supposed to kill anybody that gets in your way just like mafia does.

As you are planning to kill the mafia members, be very careful of the serial killer because they can kill you even in full moon nights, and if they will be given a chance, they will certainly want to kill you. So, ultimately, this role requires you to pay a lot of attention, but it’s extremely rewarding if you win. More often than not you will find yourself inadvertently helping the serial killer and consequently mafia taking the crown as a lyncher stabs you in the end. However, if you play your cards right and play multiple high-value kills every full moon, you may yet be the top character because it’s all about strategy and attention in the game. 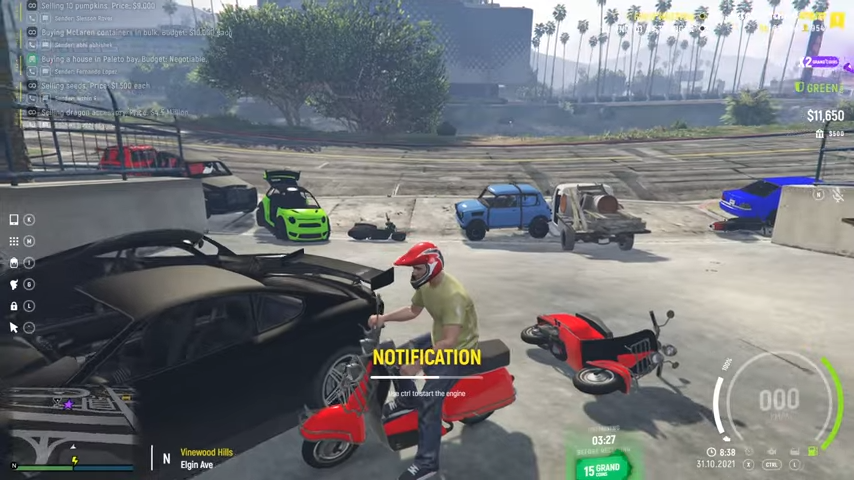 This is a complete Grand RP beginners guide. You will find everything you need to know about Grand RP as a beginner.  When you log into the game, it will ask.... 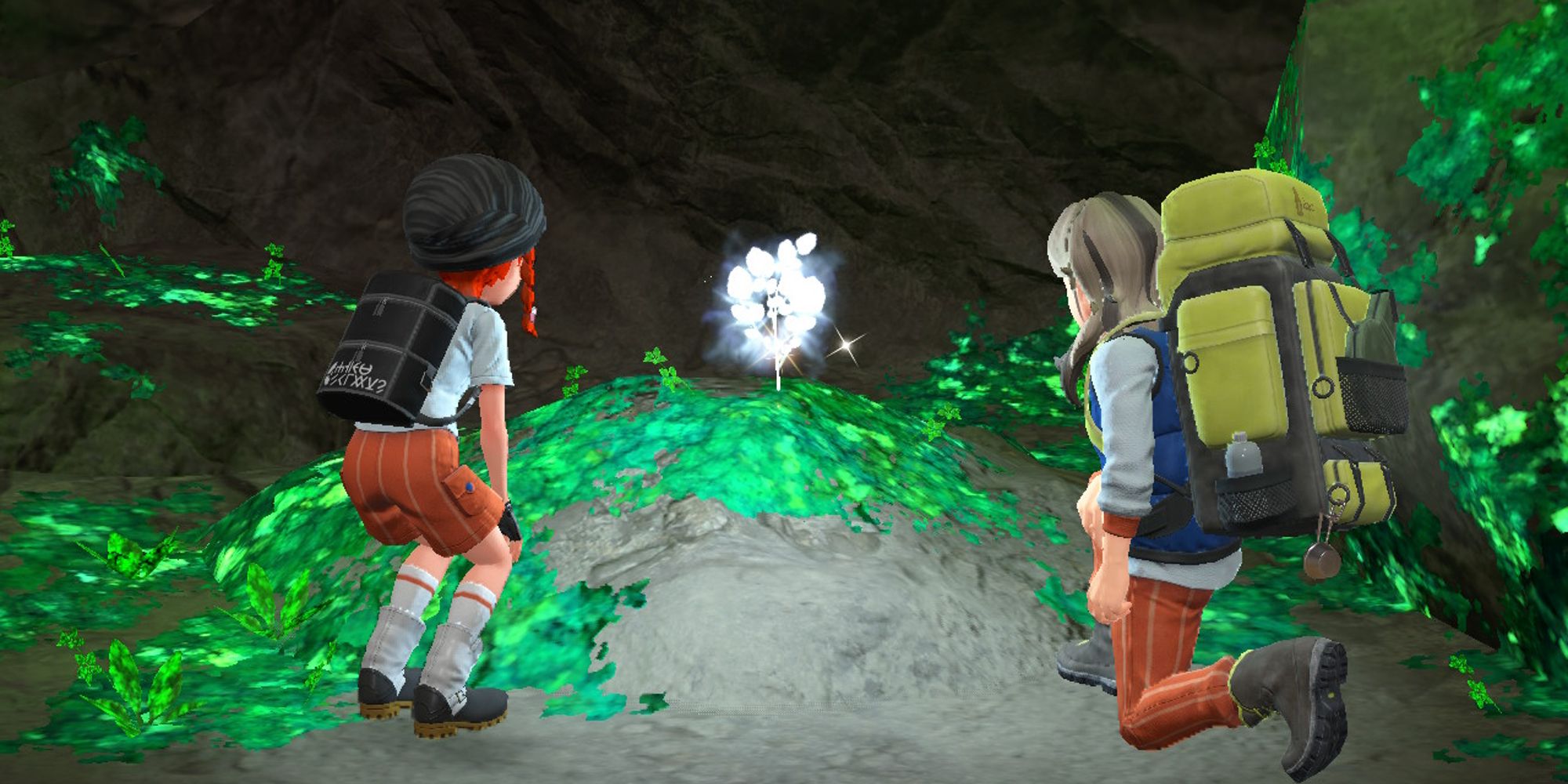 Pokemon Scarlet & Violet is here, introducing trainers to a new region called Paldea. In a region as mysterious and huge like this one, you have a lot of challenges, adventures,.... 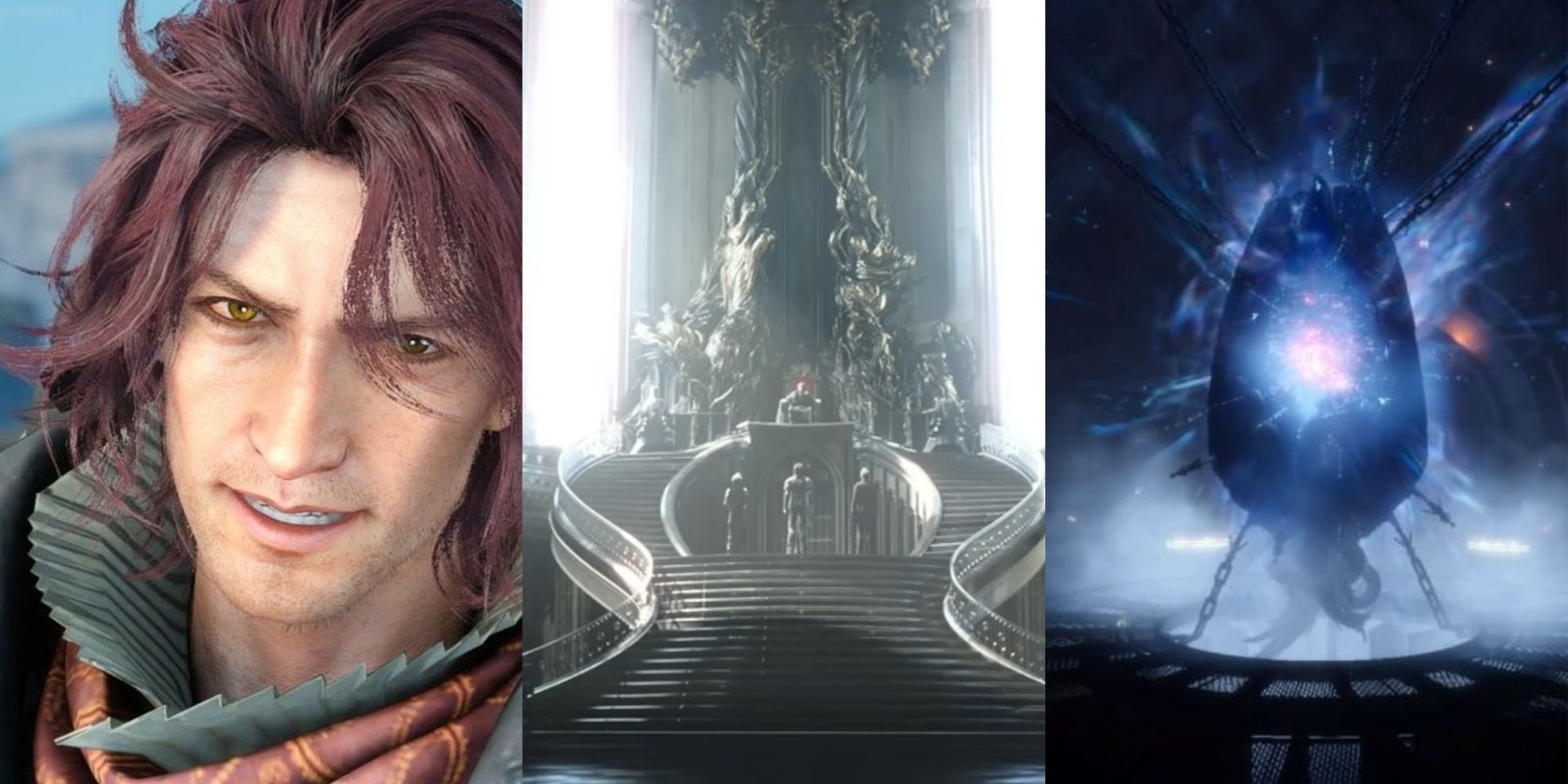