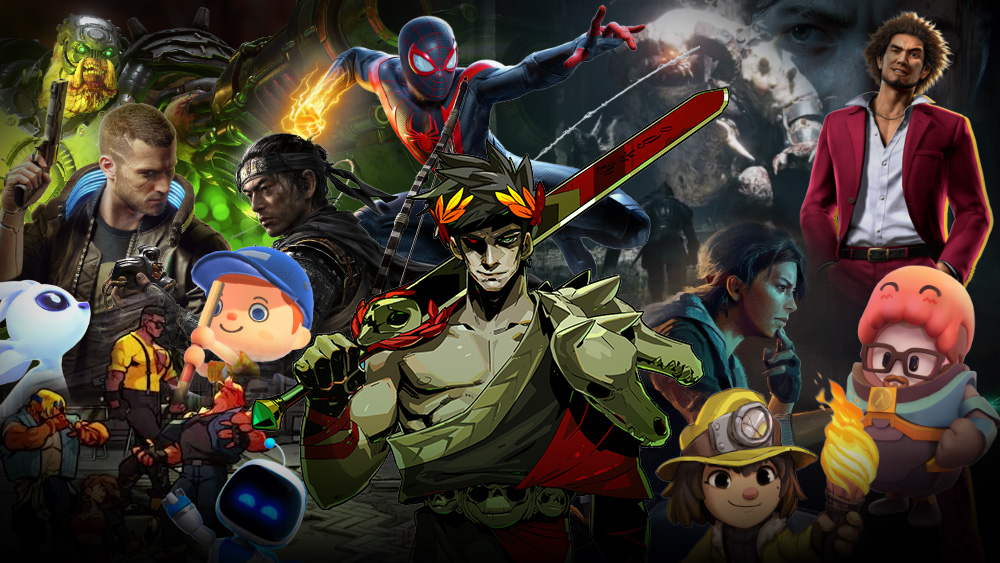 Steam is the best platform to enjoy PC games. Every month It releases hundreds of games covering almost all the categories, including sports, adventure, puzzle, racing, and more. We have listed down the best games released in January 2022. Download your favorite ones and have a go at them!

Retro turn-based strategy in a sci-fi world of sinister alien invaders. Take command of troops, tanks and aircraft as you position your units for the perfect strike or unbreakable defense. Plot the course of humanity’s war against the insidious Sectyd by choosing your own missions.

Zen puzzles about the secret world behind famous abstract paintings. What happens when you DO touch the artwork? Part color/spatial-puzzle, part narrative-adventure, you touch your way through +150 puzzles on this aesthetic journey to the origins of modern art, set to a soothing jazzy soundtrack.

Kovox Pitch is a 2.5D rhythm game with post-punk music and wholesome story.

CubeHook Go try matching numeral cubes into each other without losing and unlock all maps in the most enjoyable and addictive puzzle VR game CubeHook.

Cute 2d puzzle game with sweets and cakes will make you relax! If you just want to have a bit of time for yourself. Arrange your 50 sweet friends on the grid of 100 levels.

Inspired by old NES games, Ragnar is a 2D run-and-gun action platformer that will be difficulty and fair. We would like to bring back the classic and retro feel to modern platforms and a new generation of gamers.

A quiet survival adventure about perception and discovery in an alien ocean. Explore a planet reclaimed by nature. Cultivate new life to survive. Journey into unknown depths. Find your way home.

Don’t let the look of this game deceive you, it might look similar to Tetris, but it doesn’t play like Tetris. The goal is to overlap the piece’s pivot segments on top of each other and stack as many pieces as you can on the play field.

Be Vigilant! is a co-op top down post apocalyptic action RPG. The imperial soldiers are marching across the land taking people and resources at will. They made a big mistake when they destroyed New Hope, your home town. Use vehicles, find loot, fight enemies, and increasing your characters skills.

Mercs Fully Loaded is a TPS (Third Person Shooter) RPG. Start your career at Mercs-HQ as their newest recruit, help citizens of Mercs-HQ rebuild the city, play mini-games or hunt for collectibles in your spare time.

Superstar Streetz is a multiplayer action-packed racing game. Race to success in 2 minute races, and outcompete your opponents with a range of destructive and fancy weapons across different race tracks.

Once a mad scientist’s lab, now an abandoned manor haunted by miscreations. Work as a 1-4 player team in this online co-op, psychological horror game and discover what lurks within. Find a cure before it’s too late.

The atmospheric hardcore action platformer about the Sandman wandering the world of children’s nightmares. You will have to find and rescue the children from the trap of the almighty Morpheus, by overcoming all their fears.

“回家 – Homeward” a relaxing puzzle game, Follow a team of Leopard Cat, black bears and monkeys, native to Taiwan, as they lead you on an adventure from the city to the mountains, exploring Taiwan together and bringing back scenes you may have seen before in your memory.

This is a legendary game. come back for everyone to join again The great adventures of the same boy. and so many activities that await now.

Play as the Five Members of the Fourth Squadron and battle your foes using the game Adaptive Turn-Based Combat System, shape your own path in a story-driven game with a handcrafted world and unique characters.

Take control of your custom jellyfish and battle with your friends in highly dynamic physic-based fights, for fun or to see who is the best. Step into the ring for 2 to 8 players clashes in local or online play. Pierce the weak spot of your opponents using submarine dangers to score points.

Learn the ropes from your Dad to become an electrician. Repair and assemble sockets, panels, strips, plugs, chandeliers and even change light bulbs. Oh… and don’t mix up the wires! Results might be shocking.

Curses of Tarot is a single-player poker and Tarot themed deckbuilding card game with a variety of play modes, mini-games and challenges. Swap cards to create poker hands and clear each board, fortify your deck with boons, break curses, and test your fate in a variety of special events!

The Deed of Deception

The Deed of Deception starts as a 4-player cooperative puzzle game. Working together to find the deed and inherit your fortune. Once the deed is discovered the players realize that there is no inheritance to be had. There is something in this manor.

In the future a biot working as a companion and without free will, encounters a device that makes him feel human. Self-discovery, hardships, and romance may follow. A BL/Yaoi visual novel.

After a long and harrowing day, you have come to the beach to unwind. Something is different about tonight though. It’s just the beach, there’s nothing out there.

Build and manage an electric grid ! At the start of the day, build new infrastructure and plan your day. Once ready, start the day then watch electricity production / consumption in real time to adjust your buildings settings. The growth of the islands depends on you ! 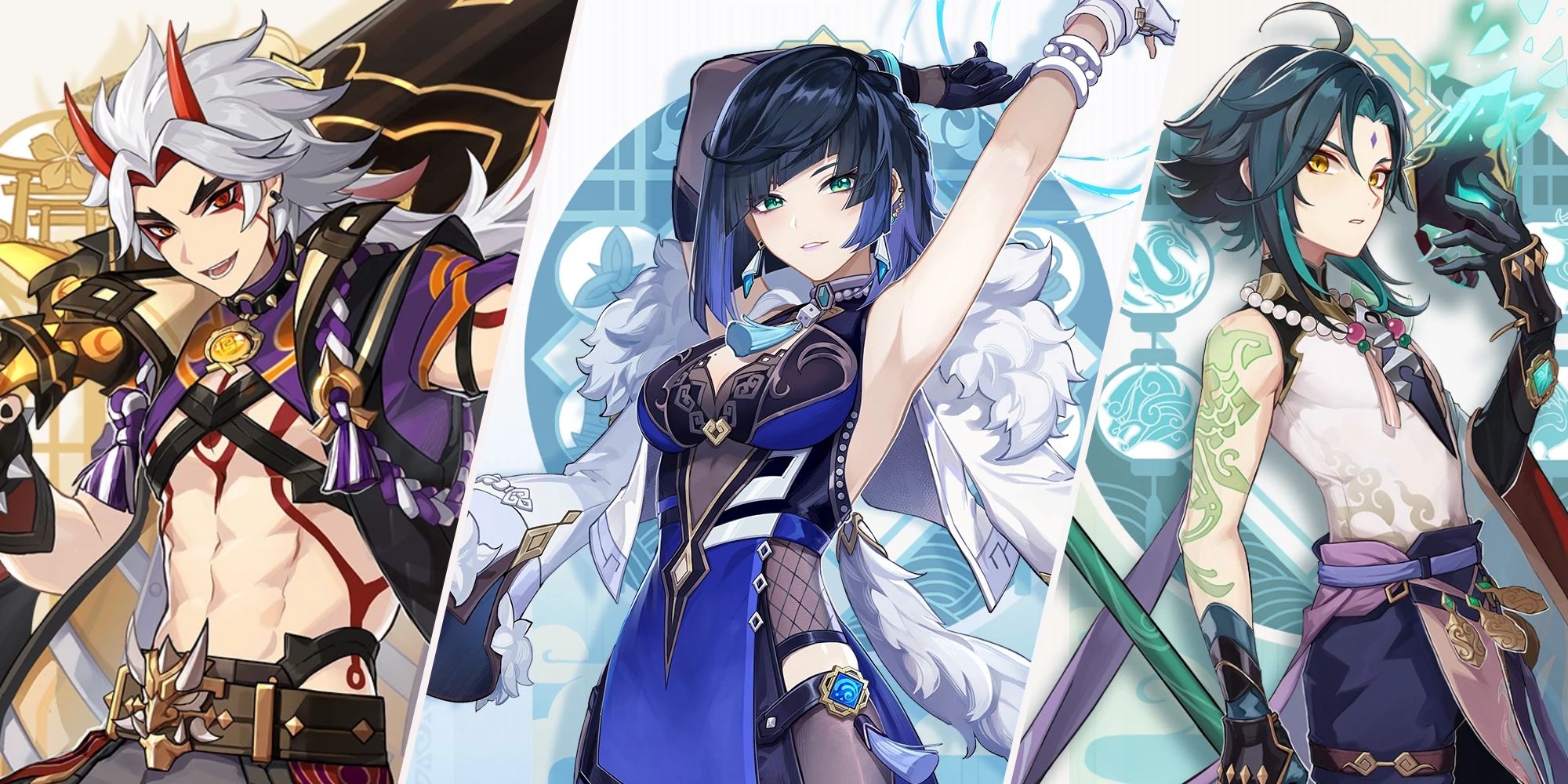 Genshin Impact is a free-to-play RPG that allows you to explore the beautiful world of Teyvat; completing quests, vanquishing enemies, and exploring the secrets of its inhabitants. This is done mostly.... 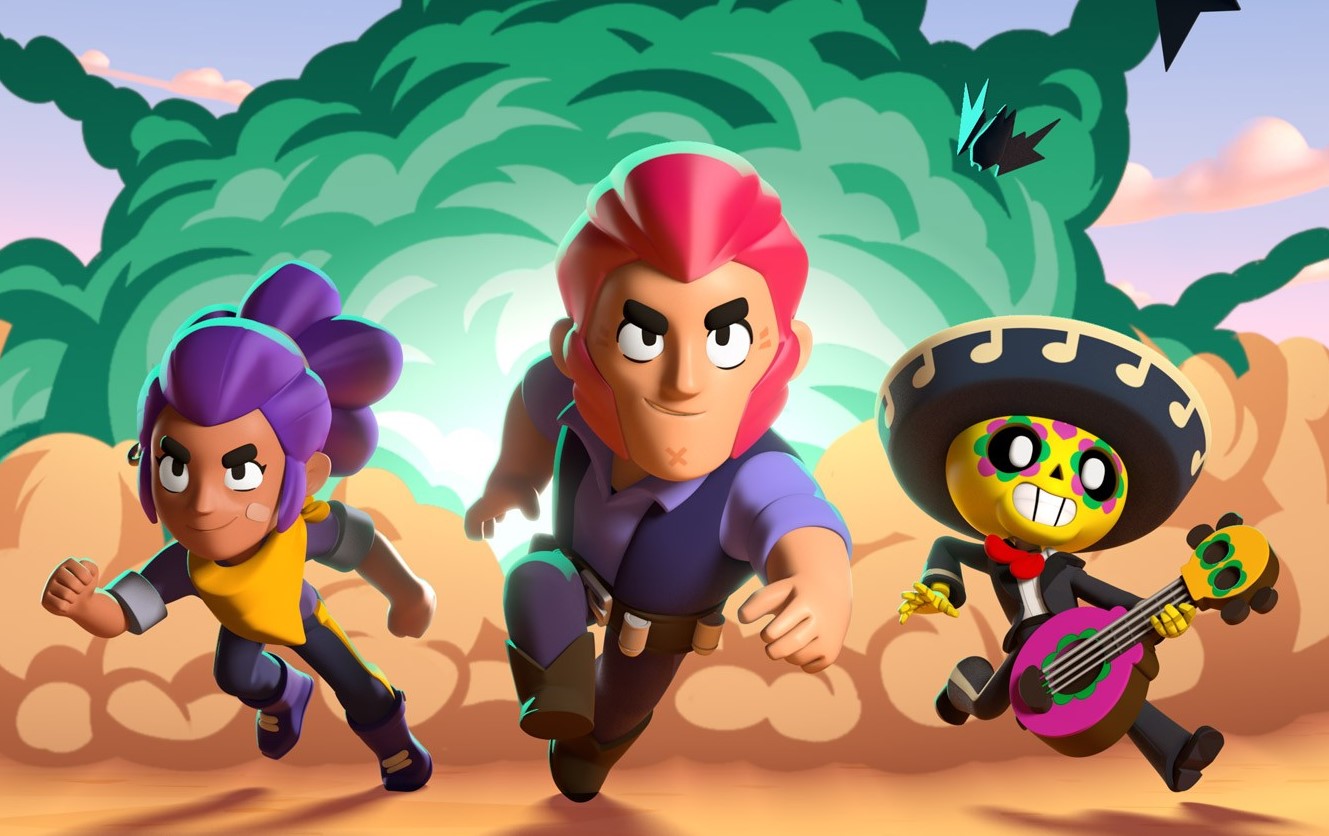 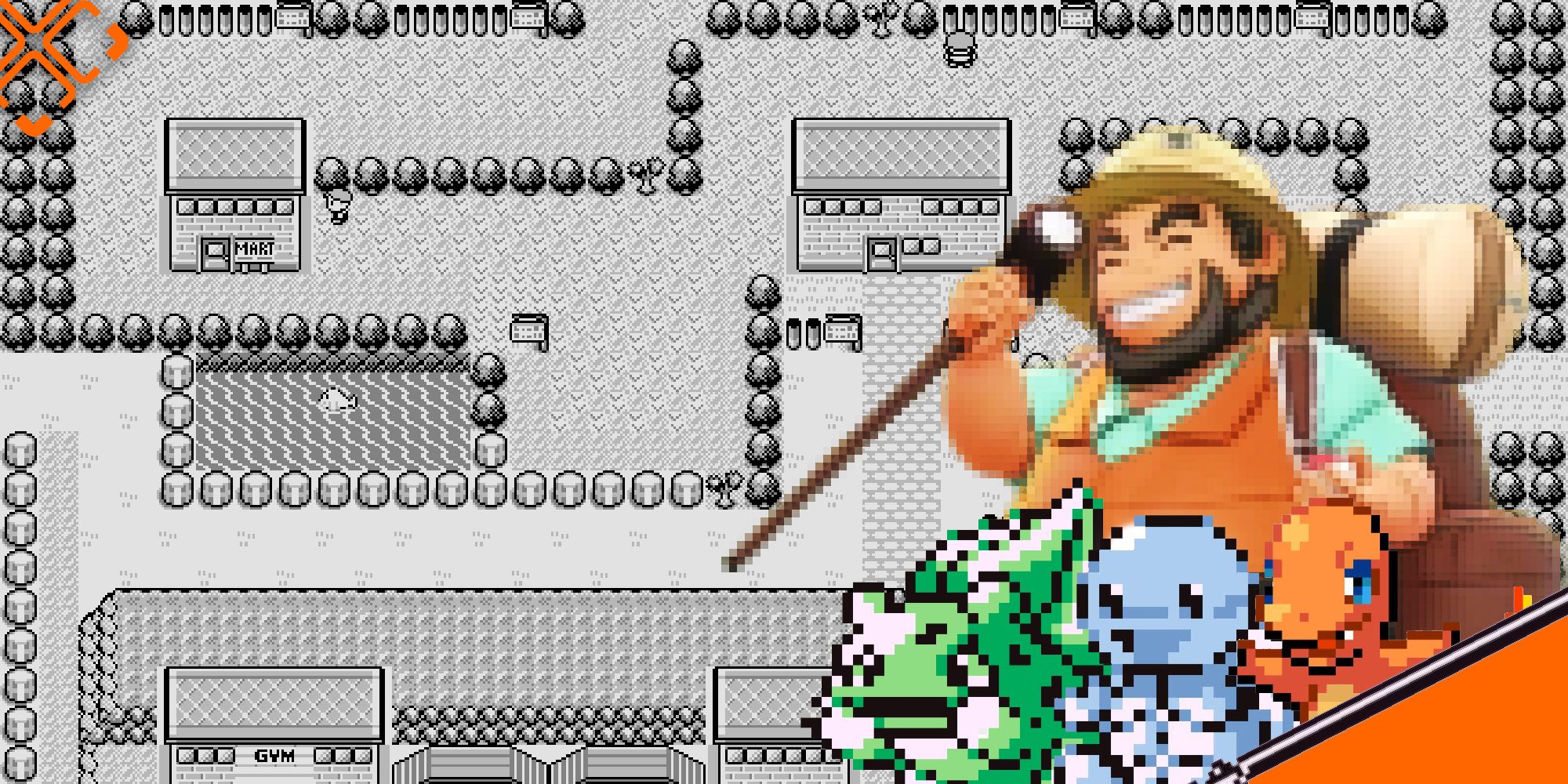