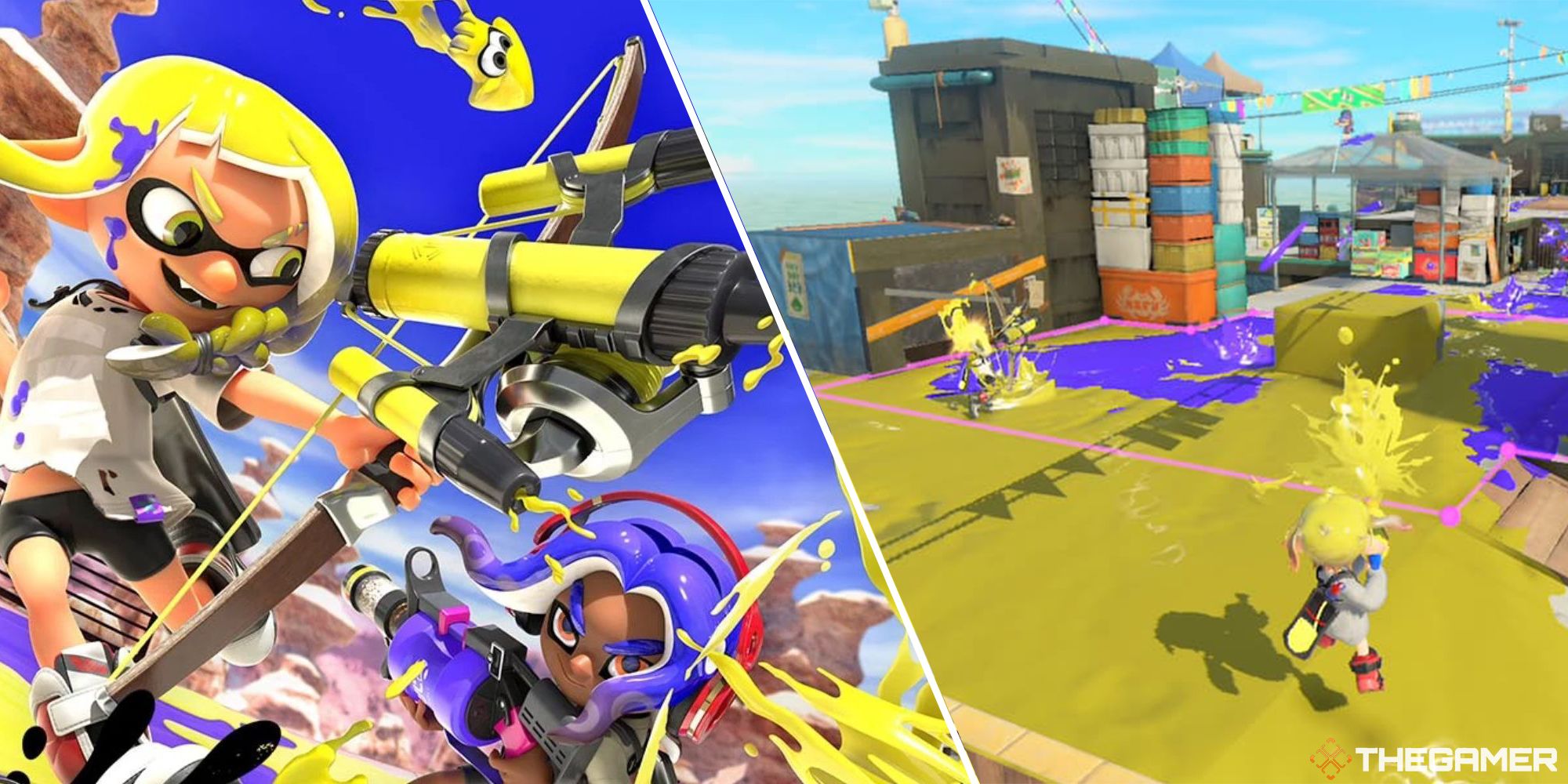 There are various different game modes to splat your way through in Splatoon 3. One of its competitive modes, only available in Anarchy Battles, is Splat Zones. In this mode, teams will attempt to control a designated area of the map for the longest.

Splat Zones is essentially a competitive version of the regular mode, Turf War. Let’s take a look at everything you need to know about this competitive mode, including some tips and tricks for succeeding.

In Splatzones, two teams of four will battle to control a designated area of the map. When a team has covered most of the designated area, their counter will begin counting down from 100. When a team’s counter reaches zero, that team will win. Alternatively, whichever team has a lower count when the match ends will win by default, with matches lasting five minutes.

If the team that is currently controlling the area loses control, and the enemy team gains control, they will receive a penalty, increasing their timer by a varying amount. Then, when the team with the penalty regains control of the area, their counter will need to count through the penalty first. The amount of penalty counter a team receives increases the lower the normal counter is.

If the losing team is currently in control when the match timer ends, the game will enter overtime. As long as the losing team (the team with a higher counter) maintains control of the designated area, the match will remain in overtime until they either lose control or their counter becomes lower than the other team’s, in which case they will win.

As a competitive mode, getting into Splat Zones can be difficult. Some things you will eventually get the hang of as you play more, but we can offer you a few tips for getting started.

Additionally, painting the ground will fill your special gauge, allowing you to unleash a well-timed special during a heated battle and turn the tides in your favor.

With all players fighting over a small area of the map, you will need to focus more on splatting the enemy team to retain control of the area. However, this can be done in more ways than just shooting directly at the enemy.

For example, painting areas around enemy chokepoints or behind advancing enemies will allow you to cut off their points of retreat, letting your teammates more easily splat them. Work with your team to gain control of the contested area and splat attacking enemies.

Similar to Turf War, weapons that are able to cover lots of ground will excel in Splat Zones, but you will do the best with your favorite weapon. Test a few different weapons at Ammo Knights and find one that best fits your playstyle.

Next: Splatoon 3: Every Weapon And What They Do 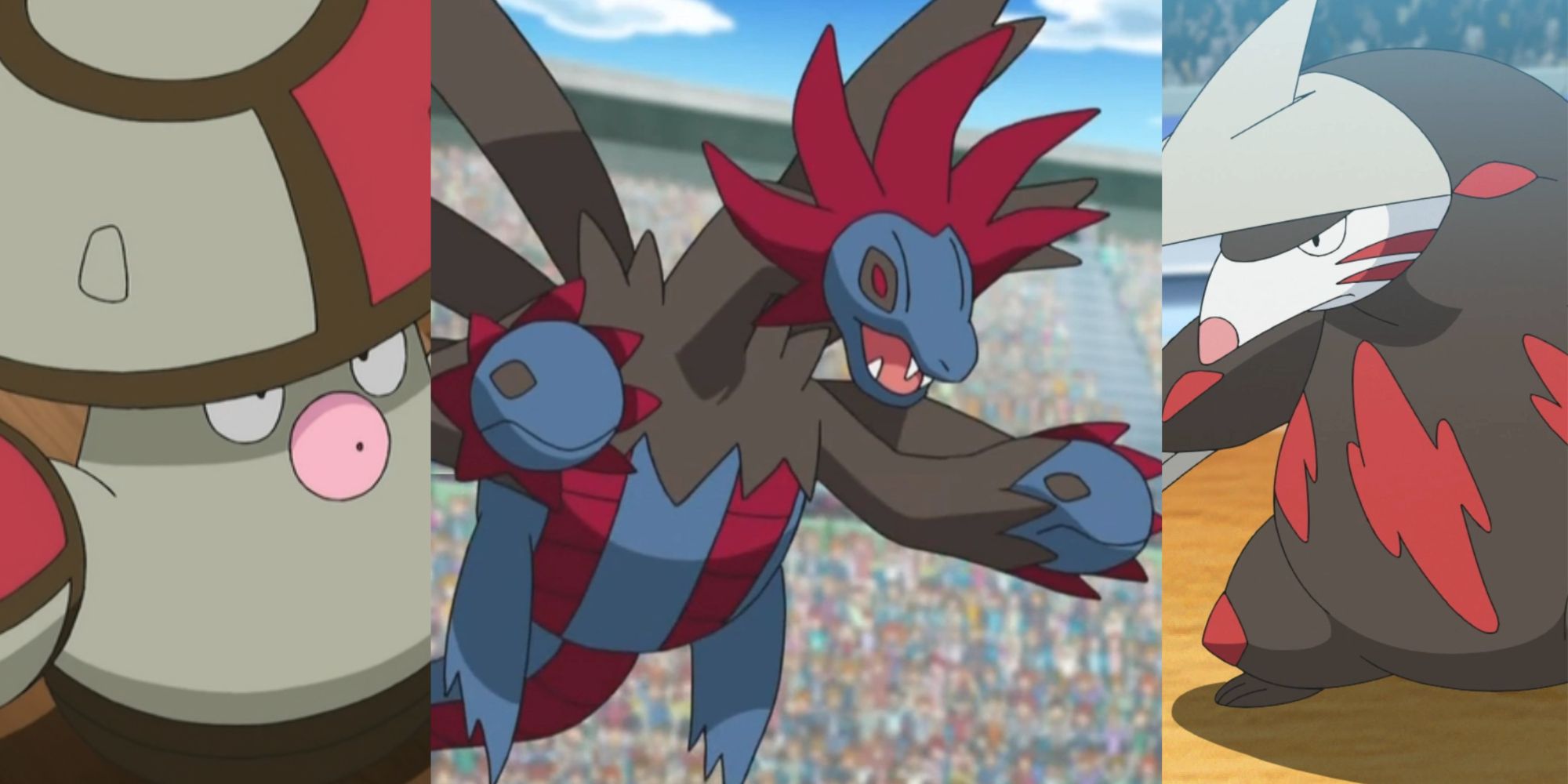 After some initial backlash during its lifespan, Generation Five has become one of the Pokemon community’s favorite generations, and Unova one of its favorite regions. The Pokemon it has produced have.... 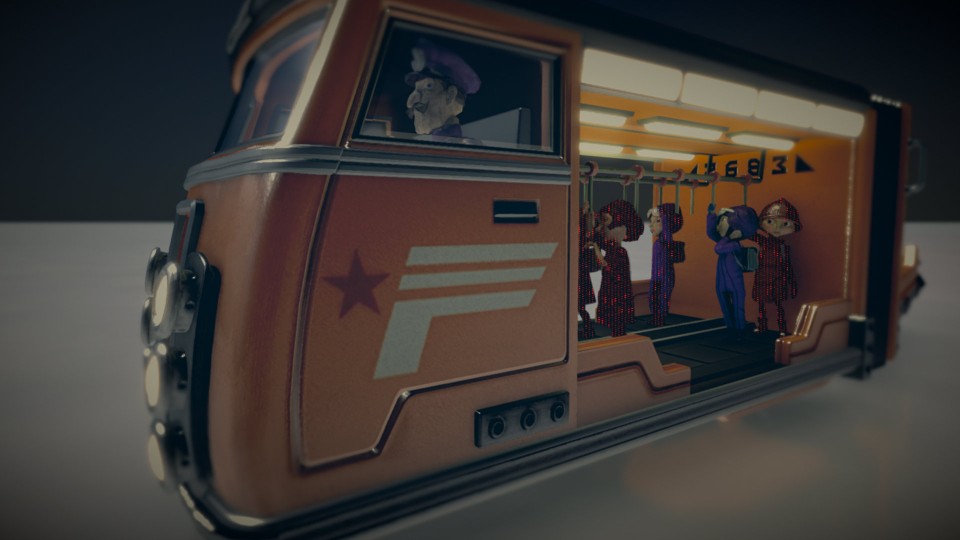 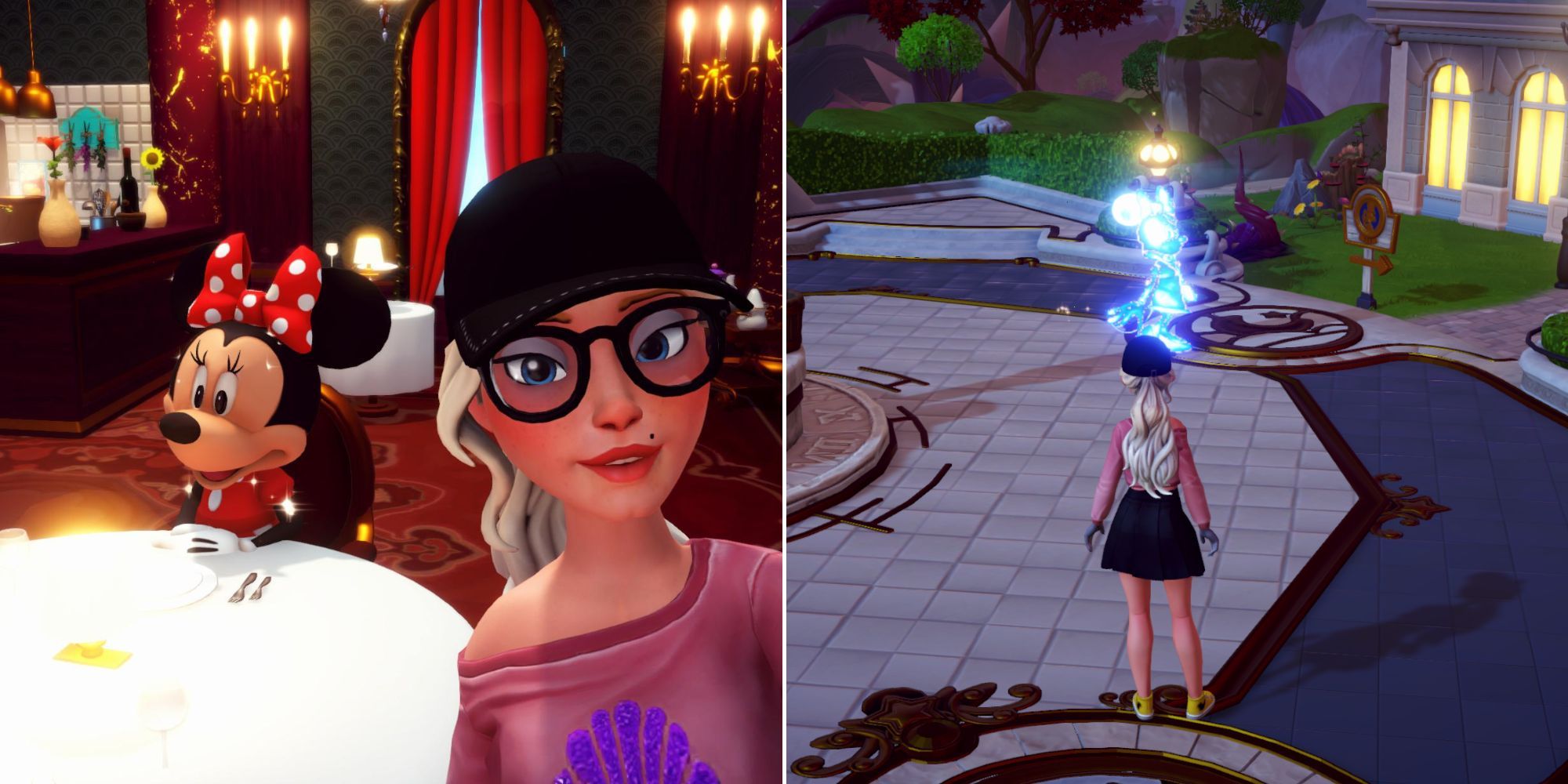