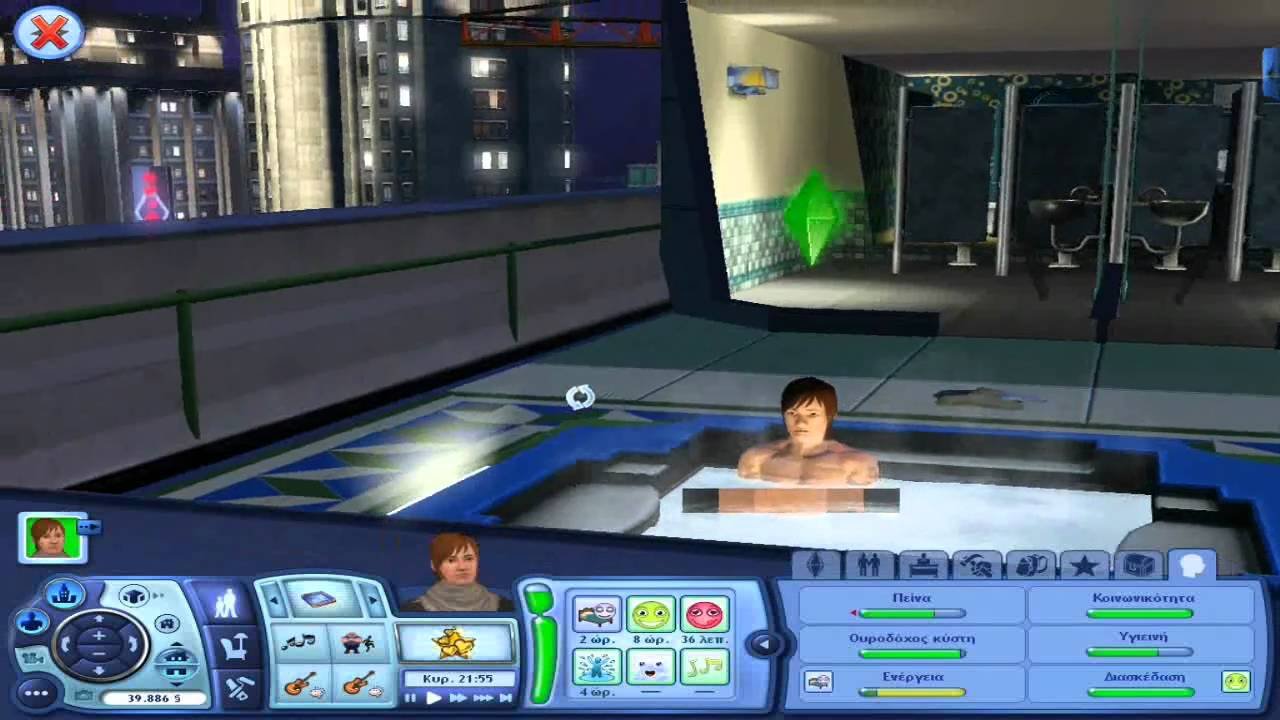 It just wouldn’t be The Sims without yet more ways for you to make a fool of yourself in public. Fortunately the latest expansion pack for The Sims 3, called Late Night, brings skinny dipping, table dancing, bad cover bands, puking in public, and yes, vampires, to the mix.

Late Night is absolutely crammed with new content. With Late Night’s social focus, you’ll find that sims in Bridgeport spend a lot of time bar- and club-hopping, or going to parties – either as an invited guest or as a gate crasher. There’s a good range of pubs and clubs, from local watering holes, where you can throw a few darts (and a few punches), to an exclusive vampire club that serves extra-special cocktails. Changing hot-spots means a club that’s crammed one night might be deserted the next; so you’ll need to do a bit of research to hit the crowds every night.

You won’t be able to go just anywhere when you first start out though – not without a few fame stars under your belt. You can earn up to five levels of fame, by getting to know celebrities around town, going to bars and clubs, or through general schmoozing. Eventually, fame brings its own rewards (and downsides): you’ll receive discounts at shops, or even free gifts – just for being a celebrity – and you’ll be invited to all sorts of events (where your presence is paid for, in cash!). Unfortunately you’ll also be hounded by paparazzi, stopped for autographs when you go out, and be photographed by regular sims everywhere you go. Rumours spread fast when you’re famous, and don’t be surprised if peeing yourself in public gets you noticed. No, not in a good way.

If fame in itself isn’t enough, there are also a few new career options for sims in Late Night. Musically-inclined sims can form a band with up to four others and then play gigs around town – or just jam in public to improve their skills. The addition of new instruments including a drum kit, double bass, keyboard and grand piano, means you can put together a kicking group in no time.

Perhaps becoming a star of the silver screen’s more your sim’s style; just have them stroll down to the lot where they’ll be hired as an extra. Fame points and high charisma will get a sim a long way in that career. For those who aren’t into the limelight, the new bar-tending skill – called mixology – lets your sim moonlight at bars and clubs for cash, as well as concoct all sorts of mood-enhancing drinks, including one that makes everyone go just a little bit crazy.

Along with all this city life comes high-rise living. There are a few oddities with this feature, including the option to only live in the penthouse (hey, I’m not complaining), but the ability to woo-hoo with just about anyone in the elevator makes up for it. Apartments are great for putting you close to the action, but the downside is that expansion via the build menu isn’t an option and the much lauded hot tubs that are (finally!) back in the game weren’t usable in any of the apartments my sims lived in.

Another hotly anticipated addition to Late Night is the ability to become a vampire. For the record: these vampires are awesome. They look great, have spooky eyes and cool arched eyebrows, can read minds, and have a great goth wardrobe (and hairstyles) to boot. Vampires can do everything sims can do, with the exception of spending a large amount of time in the sun (don’t send your vampire to Egypt, no matter how much they wish for it.) The process of becoming a vampire is really well done, with a gradual rather than immediate effect. And the benefits are well worth it: vampires are imbued with a night-time vigour, giving them bonuses to mood; they can run really fast – and even hunt other sims. That said, if the whole drinking blood thing is a bit icky to you, you’ll be pleased to know vamps can raid the hospital for plasma, or even grow blood fruit if they prefer to go vegetarian.

There are scads more new features, including new wishes (like skinny dipping at night) and lifetime rewards, such as ‘watering hole regular’ or ‘the hustler’. Subway stations also make an appearance, allowing for quick transport across the city (and a quick toilet stop). There’s also now the ability to further fine-tune your sims’ physiques, to the point where an Arnold Schwarzenegger or Pamela Anderson sim wouldn’t be out of the question.

It may sound like a bit of a mish-mash, but in many ways Late Night feels more ‘together’ than Ambitions (though not as all-encompassingly new as World Adventures), with the expansion gently prodding us back to more open-ended gameplay. And like all great Sims expansion packs, once you’ve finished thrashing out all the new features, the real prize lies in discovering all the new and weird ways in which the changes ripple out through the rest of the game. As for me, I’m off to go to work on my master creation: an entire French village populated with famous zombies, skinny dipping vampires and the ghost of Dolly Parton. 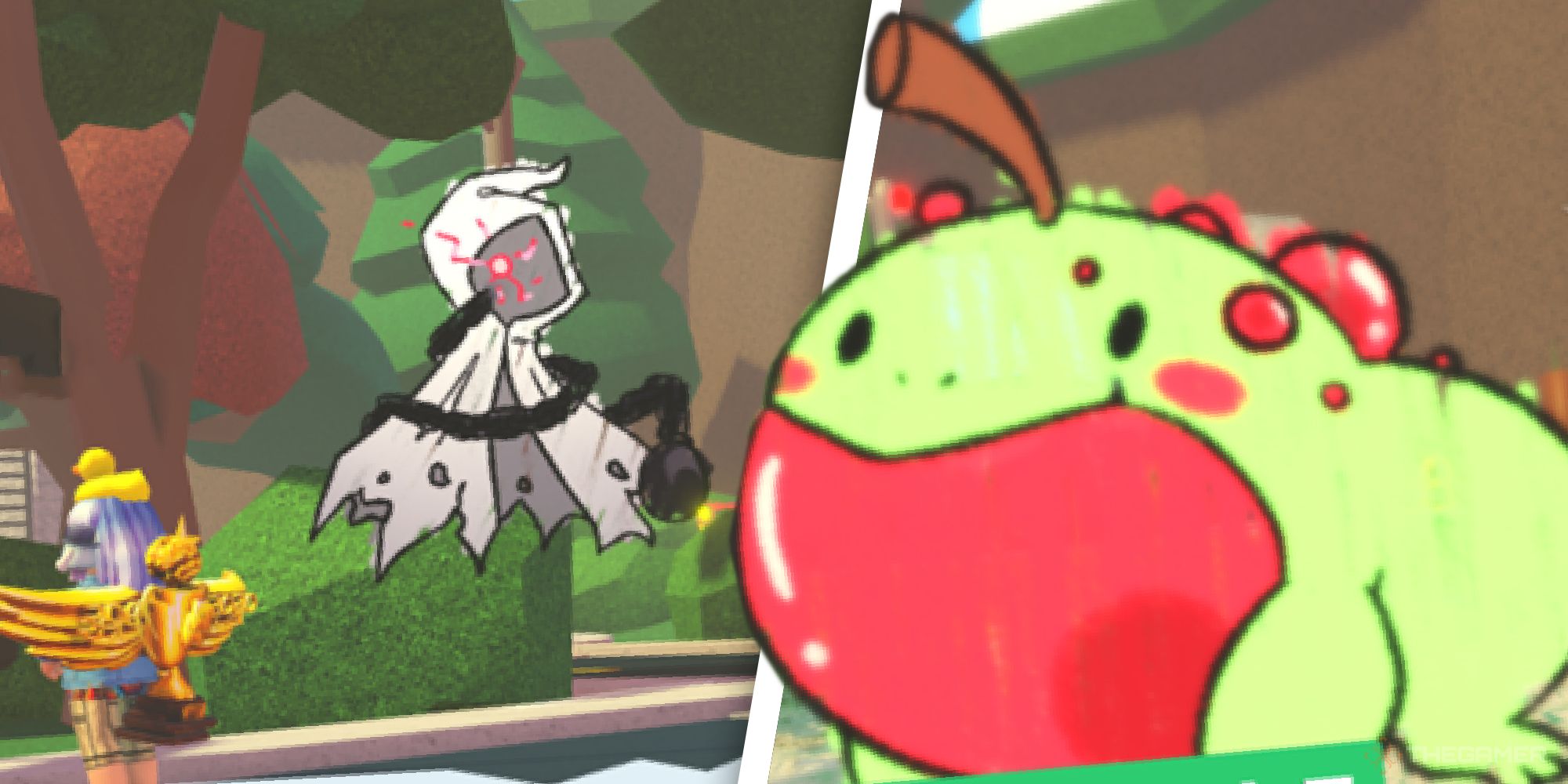 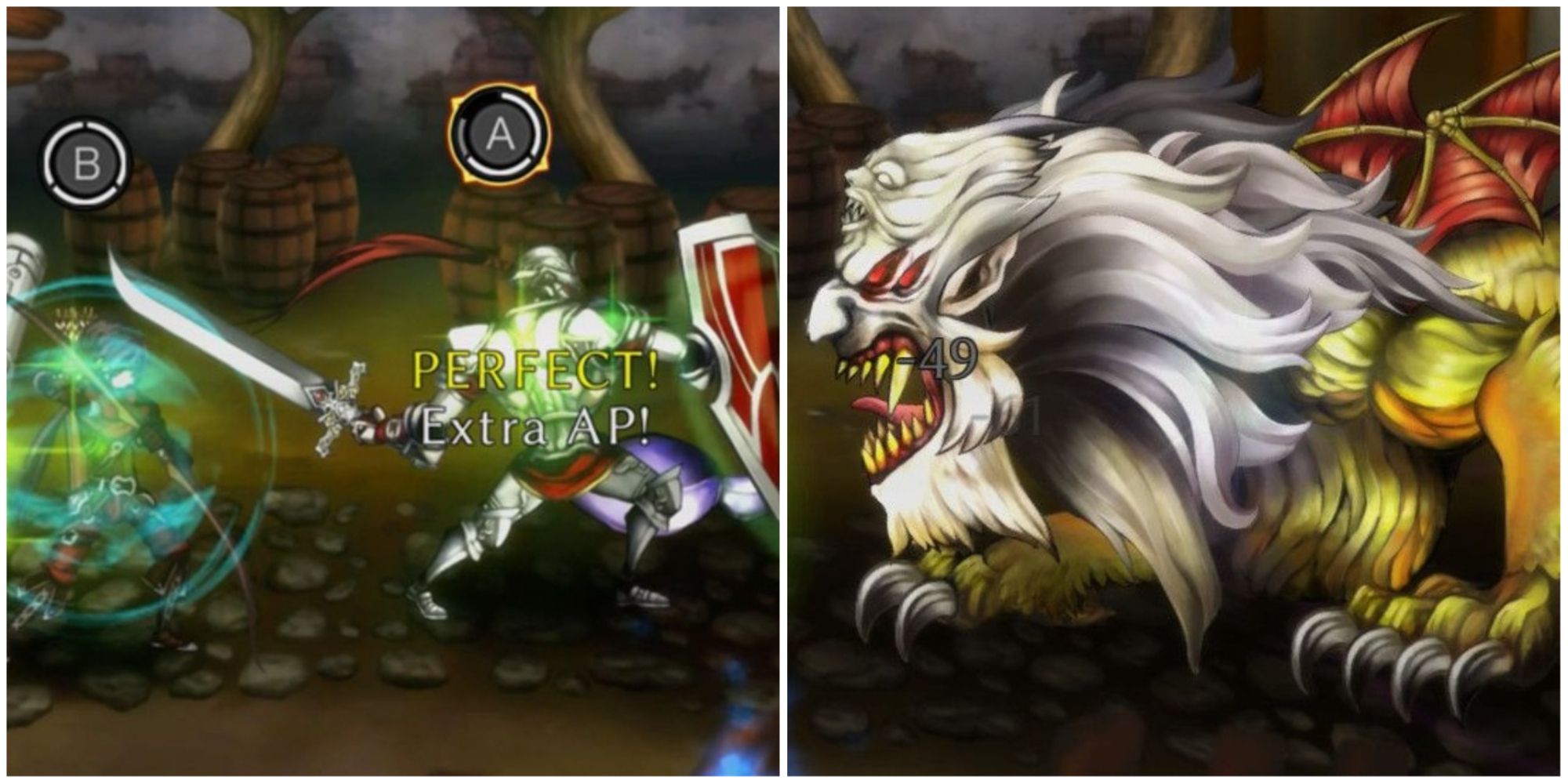 Fallen Legion: Rise To Glory has thrust you against a fair few bosses in its opening hours. These have typically rewarded you with new Exemplars allowing you to mix and match.... 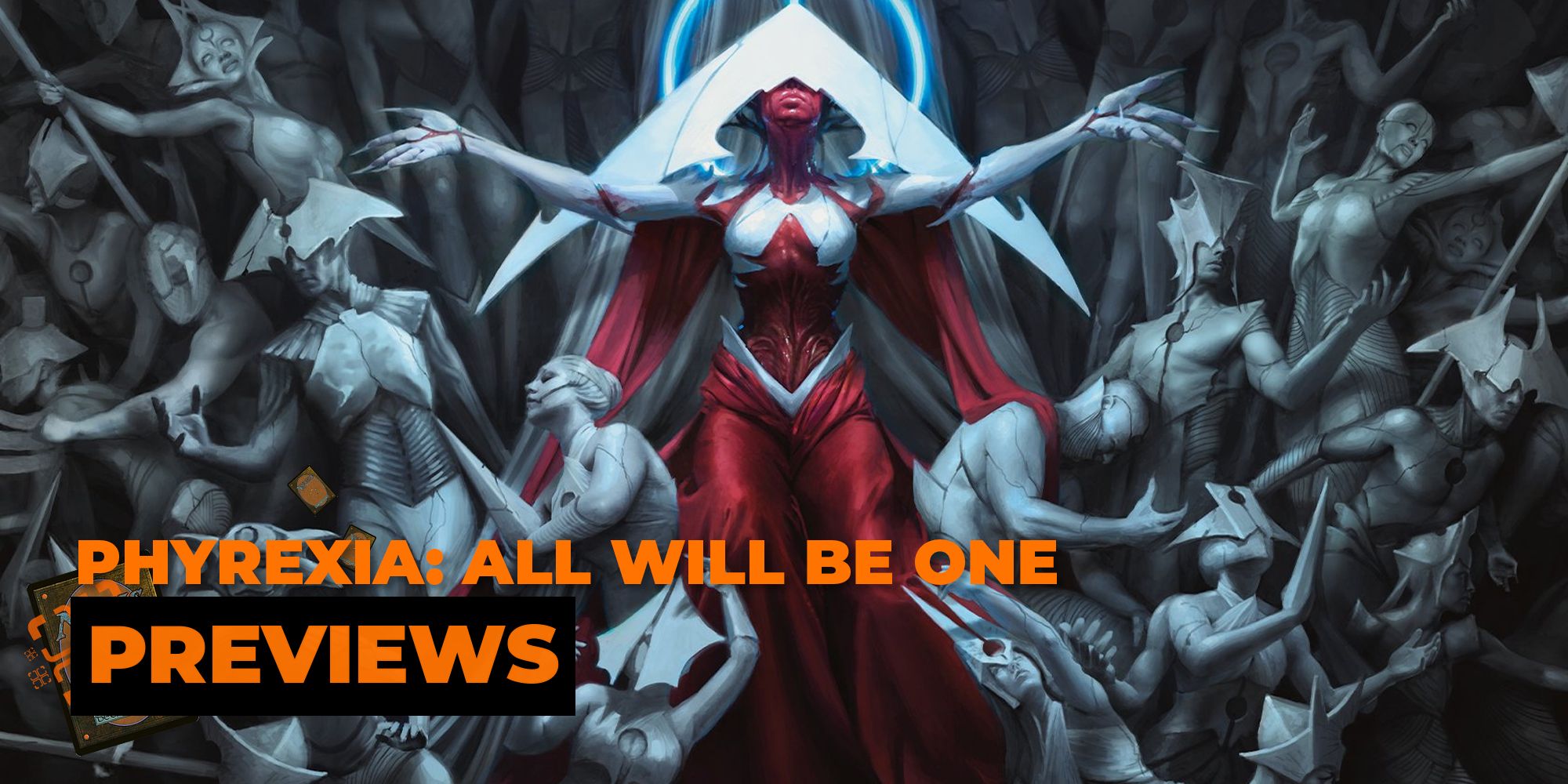 Quick Links Spoilers Revealed Before Preview Season After two sets facing off against the Phyrexian threat, it’s time for Magic: The Gathering to head to their home turf and descend into....