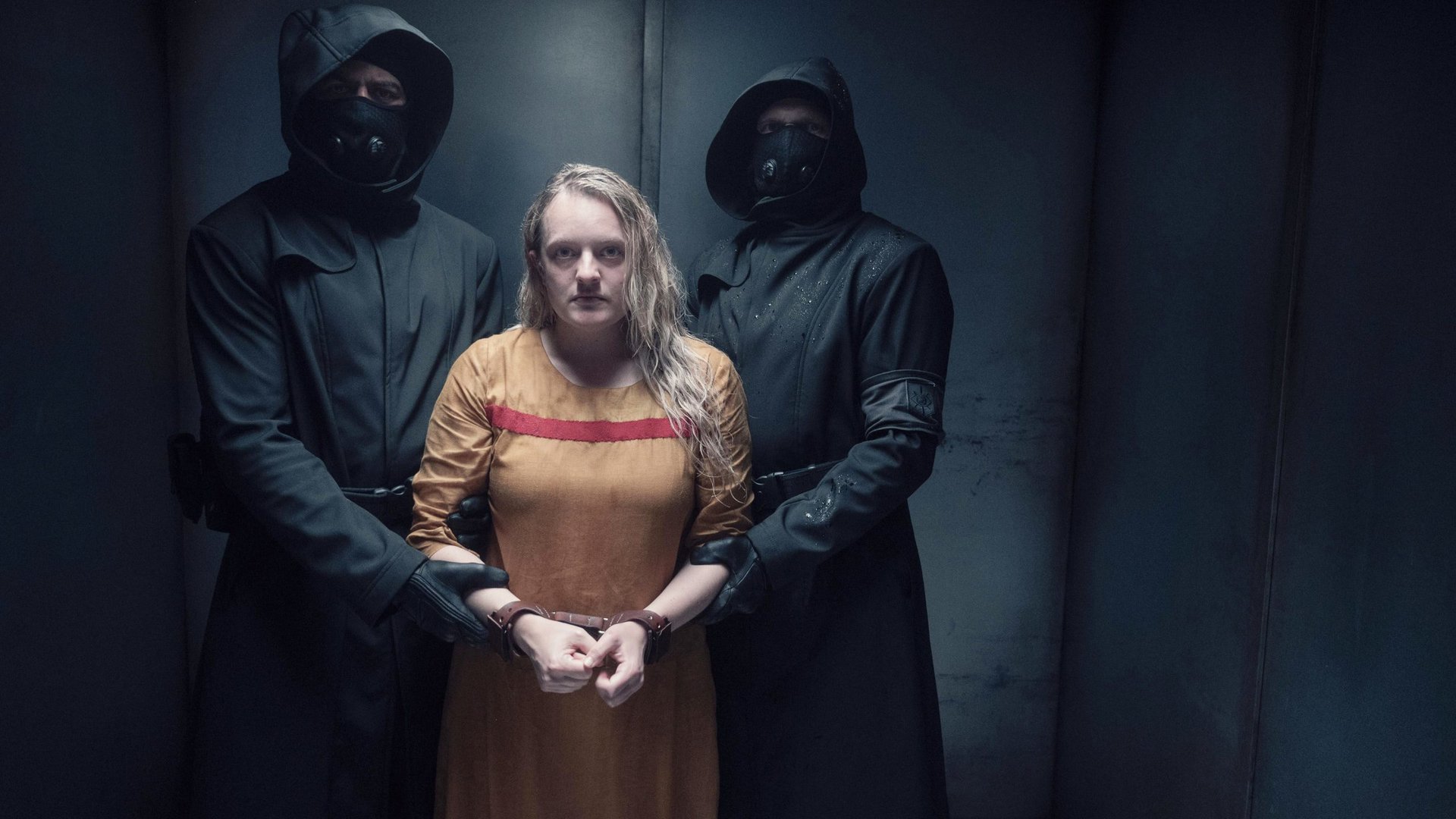 What’s new on Hulu in September? The Disney-owned streamer is rolling out some exciting titles, including the return of The Handmaid’s Tale, Atlanta, and Ramy; the premiere of Reboot, from the creator of Modern Family; and more brand new streaming premieres and library titles.

Read on for the complete list of titles coming to and leaving Hulu this month. If you’re not already a member, you can check out the different plans available by hitting the link below.

Highlights from what’s new on Hulu in September 2022

A dark comedy thriller, Hulu’s Wedding Season follows Katie and Stefan, who fall for each other at a wedding and begin an affair, despite Katie already having a fiancé. When Katie decides to go ahead with her own wedding, Stefan is heartbroken. Soon, though, Stefan learns that Katie’s entire wedding party died at the ceremony. He’s convinced that Katie did it, and she’s convinced he’s to blame in this clever, globetrotting whodunnit.

The dystopian audience-favorite and award-winning series The Handmaid’s Tale is back for season five. June is dealing with the fallout of her oppressor Fred’s murder, tempting fate by trying to make her responsibility known to Fred’s wife Serena. There’s a reckoning on the way and no telling who will be spared as the fight continues.

Donald Glover’s FX comedy is back for its fourth and final season, new on Hulu this month. After a bizarre third season in Europe, Earn is back in Atlanta. Van, Paper Boi, and Darius are back too for what promises to be an emotional and nostalgic farewell to the beloved show.

The co-creator of Modern Family offers up a deeply self-aware comedy about the entertainment industry. The cast of a classic sitcom is brought back together for a reboot at Hulu within this Hulu original. But is there an audience for this rehash, and can the actors and creators put aside old differences to work together again?

Ramy Youssef’s Emmy-nominated Hulu series is back after a long hiatus. Season three ended on a rough note, with Ramy left alone after confessing his infidelity to his wife, the daughter of his former mentor. We don’t know much about the new season, but we’re likely to see Ramy working to make amends.

Everything new on Hulu in September 2022

Everything leaving Hulu in September 2022

That’s everything new coming to Hulu in September, along with all the titles that are leaving the streaming service this month. We’ll be back in October with a new update.

Looking for more suggestions on Hulu? Check out these other lists: 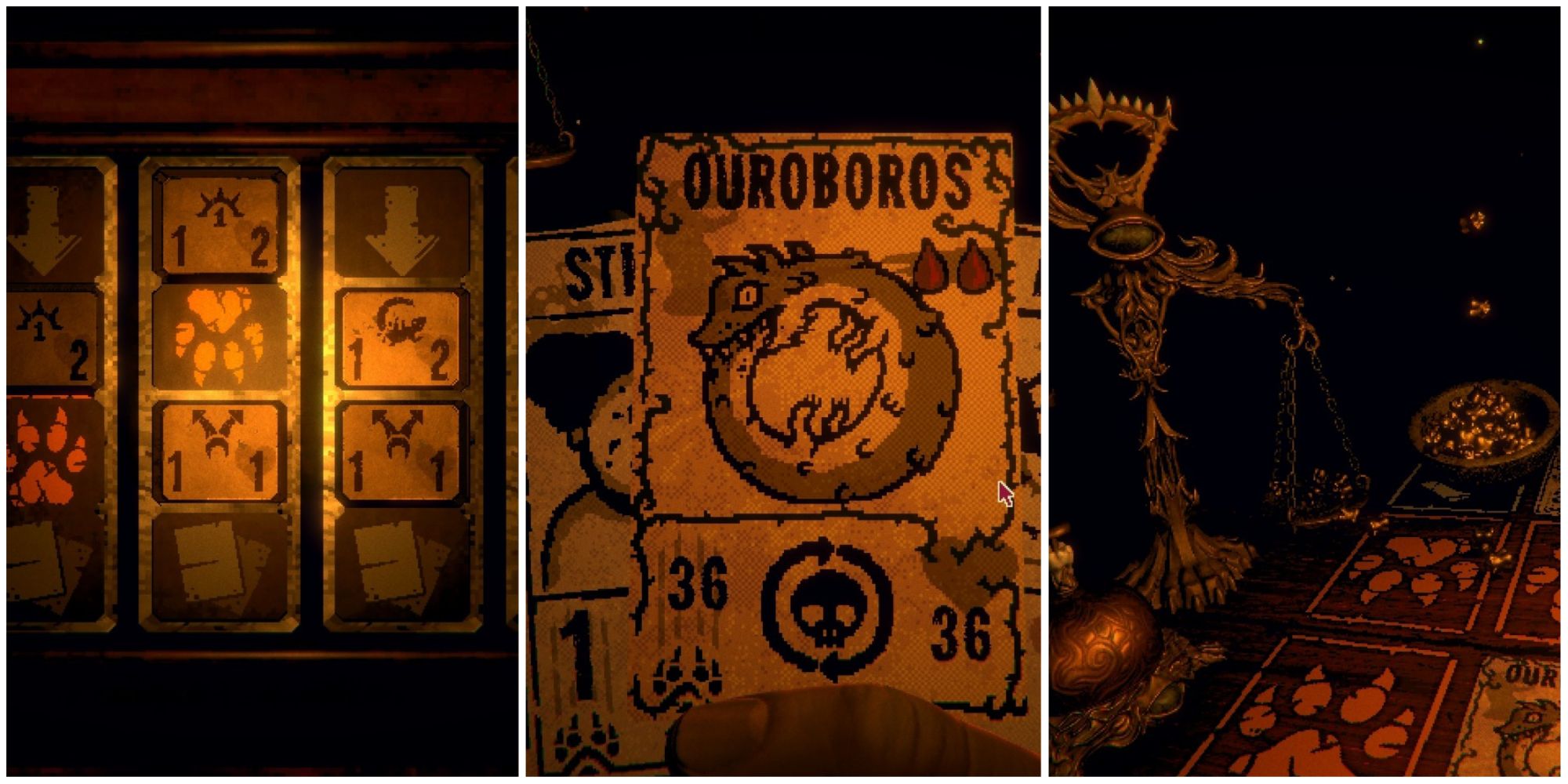 Inscryption is a game that can be hard to understand until you’ve had enough practice with it. At first glance it may seem challenging, but the more you play it, the.... 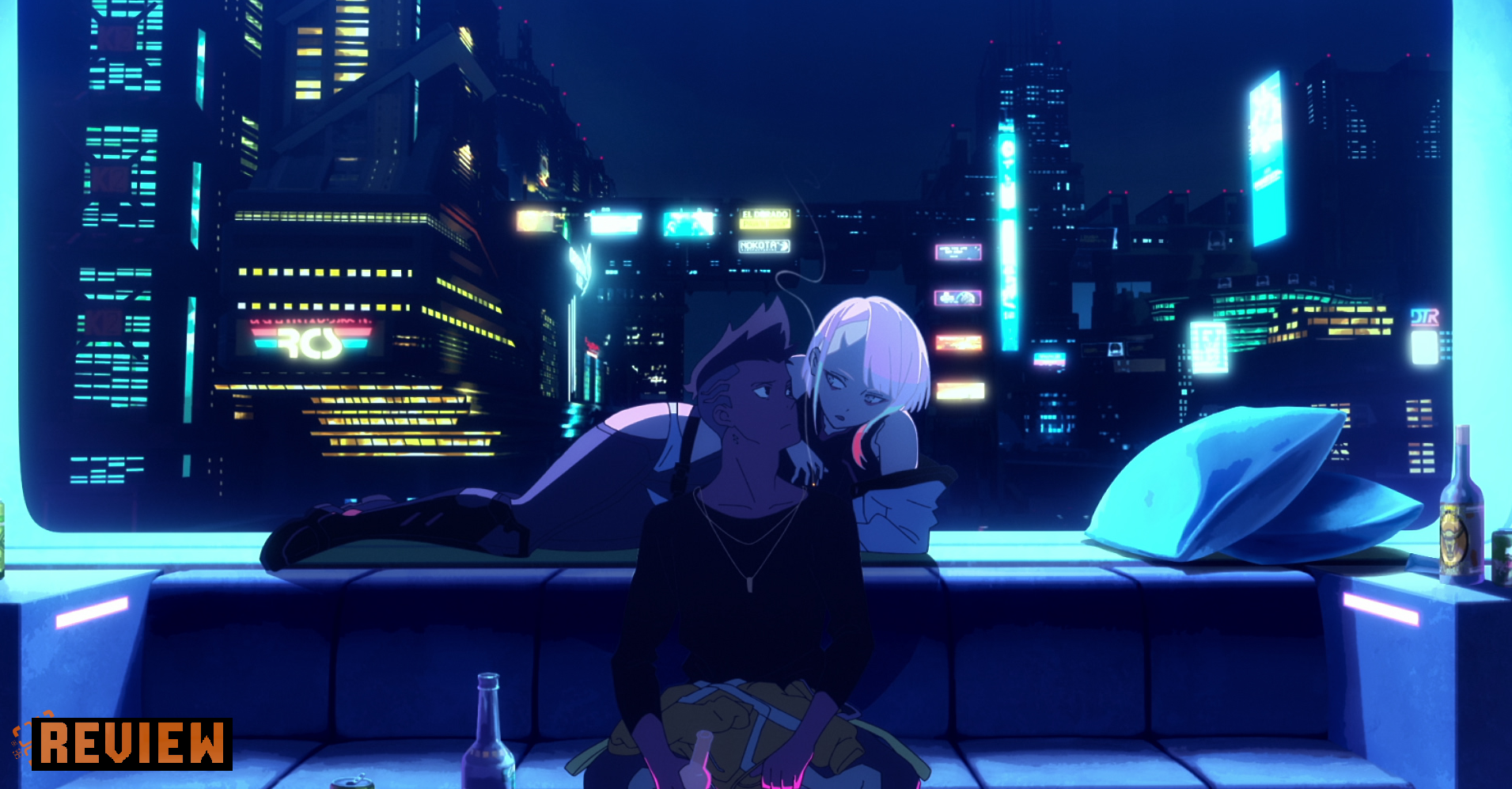 Cyberpunk: Edgerunners proves that there are still so many places for CD Projekt Red’s universe to go, but it almost seems afraid to take that next step forward. Studio Trigger has....

Whenever the weekend rolls around, I always wind up playing video games well into the night, resulting in some pretty late mornings. I’m going to assume that you’re just like me,....