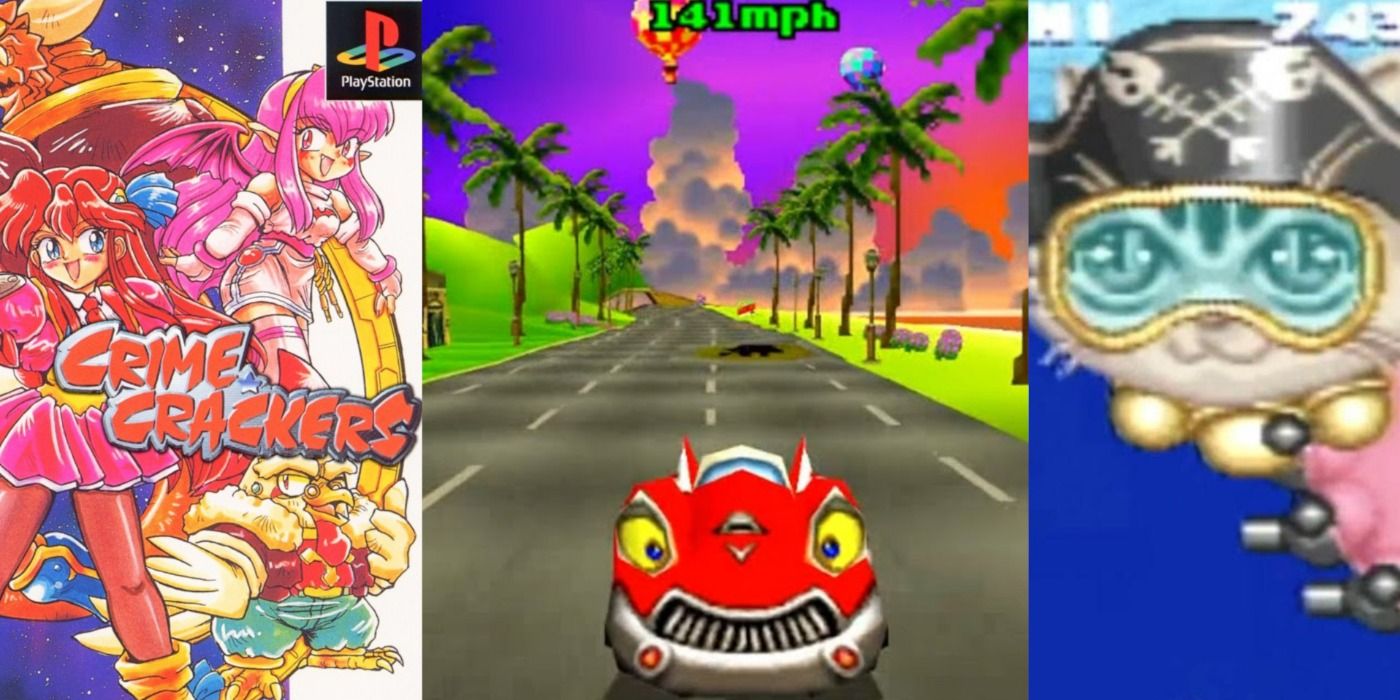 The PlayStation, lovingly remembered as the PS1, launched on December 3rd, 1994. It was a fifth-generation home console, competing with the N64 and Sega Saturn, and it stole all of our hearts. The console saw almost 8,000 games over its 11-year lifespan. It was the first console to sell over 100 million units, an astonishing feat.

RELATED: PS1 Games That Were Held Back By The Hardware

It’s hard to imagine a world before PlayStation, but one did exist, only it was much darker and colder and less fun. That all changed when the console launched. Made with easy development in mind, the console saw many games from third-party developers. Here are the first games ever released on it.

Updated October 16, 200 by Issy van der Velde: Despite its age, people really care about what the first PS1 game was. We can’t update that as we don’t have the power to alter the course of history, yet. What we can do is expand this list to include the first game released on the PS1 and the next 14 original PlayStation games.

Also known as the A-Train series, these games are train simulators that feature management style gameplay. The first PS1 game on this list, A-Train IV Evolution was already part of a well established and liked series, making it an ideal launch title for the PlayStation. However, the PS1 port had mixed reviews, with some critics finding the game to be lacking when compared to Maxis simulators. The game did see a rerelease on both the PSP and PS3, so clearly people enjoyed it.

The first FPS on Sony’s new console, Crime Crackers sees you take control of a space-faring bounty hunting team known as Pink Dolphin. The game has some RPG elements and was said to be better for kids than older players. The team consists of three characters, each with their own unique personalities and weapons. Controls seemed clunky though, requiring players to go into a firing mode that drastically restricts movement. Still, the setting seems interesting enough that a modern reboot could do quite well. If you want some old school FPS action, check out some of these forgotten games.

Gokujou is a side-scrolling shooter with absurd characters and a tongue-in-cheek satirical bite to it. Some of the characters include a playboy bunny riding a rocket, an octopus wearing a hat, a starship, and a stern angel pig…weird.

This game is another arcade port that was made to launch with the PS1. It contains loads of references to other popular games of the time and is itself a parody of the Gradius game series. Definitely one for any arcade fans out there.

Both launch titles for the PS1, Gokuu Tenjiku also launched on the rival Sega Saturn. Playing both sides so that it always comes out on top, smart. Both games feature virtual Mahjong boards to play the classic game on.

The game of Mahjong was created in the Qing dynasty in China and is a tile-based board game. Explaining all the rules would take an entire article, but it’s been around for centuries, so you should definitely give it a go, virtual or physical, whatever you can get your hands on.

Translating to ‘Burning Blood Parent & Children’, this metal AF game is a classic beat-’em-up. You play as a pro-wrestler father, his daughter, and the mother’s assistant as they fight to save her from an evil CEO.

The father can consume alcoholic beverages while the kids get an ‘adults only’ message pop across the screen when they try. The game focuses on humor rather than benign an overly serious experience. This is definitely one to try for fans of the genre.

Ridge Racer is a classic bread and butter arcade racing game, ported to the PS1 as a launch title. It requires players to win races in order to progress and features drifting, a popular trend among Japanese street racers who didn’t want to slow down when racing on mountainous roads.

RELATED: PS1 Games That Never Got Re-Released (But Really Should Be)

The game was highly praised for the drifting, graphics, and audio, but was criticized for the dumb AI and lack of multiplayer.

Taisen Puzzle Drama features gameplay that’s a mix of Tetris and Bejeweled, and is also the first entry on this list not to be among the first PS1 game batch. It’s a hectic two-player game that pits players against each other in a race to fill the opponent’s screen until they can no longer make matches.

Matching three balls of the same color either vertically or horizontally clears them. Some come in locked boxes and you need to make a match next to them to unlock them. This can lead to a cascading combo that fills the other player’s screen with balls. Ha.

Don’t tell Twitch, but Kikuni Masahiko: Warau Fukei-san Pachi-Slot Hunter is a gambling game that features five different slot machines. Pachi is short for Pachinko, a sort of vertical pinball machine. For some reason, the game also contains comic-style images of women in short dresses and a dude driving a Mercedes – every gambler’s dream.

Motor Toon is a racing game with a psychedelic twist. The cars wiggle and shift as they turn around corners giving them a viscous quality. With neon skies and fully 3D tracks that utilize rolling hills and sharp corners, this is a weird and wonderful retro racing game.

Apparently not as well-received as Ridge Racer, it still seems like a great game to pick up. The team that developed it went on to make Gran Turismo, soon releasing another, so there’s definitely a good racing game tucked into the goofy cars and bright colors.

Truly a piece of gaming history, King’s Field is the first game ever released by FromSoftware, the incredible company behind the Souls games. You can really see their design philosophy at work in King’s Field. The game was one of the first-ever first-person fully 3D RPGs.

It features a stamina bar that is depleted upon attacking and casting spells and sees players travel through a labyrinth in order to discover the source of a monster invasion. This is a must-play for any SoulsBorne veterans who are sick of waiting for Elden Ring. However, if you aren’t into older games, check out some of these newer RPGs.

Shogi is a tile game also known as Japanese Chess. This is a virtual version of it. There really isn’t much more I can say about this game, because almost no information about it exists online. There’s a YouTube video that shows it being played – it’s got relaxing music that makes me feel at peace. I don’t know who’s winning or losing.

We’re out of 1994 and screaming into 1995 with a punch and a kick. Battle Arena Toshinden was the first game released in 1995 for the PS1, and also one of the first fighting games to feature polygonal characters in a 3D environment.

These next few games are tricky to place chronologically as they all launched on January 27th. So, I’ve decided to use their North American release as a tie-breaker.

Launched on September 9th, 1995 in North America – one of the original PlayStation games in the West – Kileak is a first-person shooter in which the International Peacekeeping Force’s White Lightning attempts to stop an evil scientist from doing unethical genetic research. It turns out, there are aliens involved that spawned life on Earth. It’s got a sequel too, Epidemic.

Another one of the original PlayStation games in North America, The Raiden Project is a port of arcade games Raiden and Raiden 2. They’re vertically scrolling bullet-hells where you pilot a ship made to defend the Earth against alien invaders, the Crystals. It’s your standard old-school bullet-hell, with powerups dropping as you blast foes to smithereens.

Next: 10 Confirmed PlayStation Games Coming In 2021 (But Have No Release Dates) 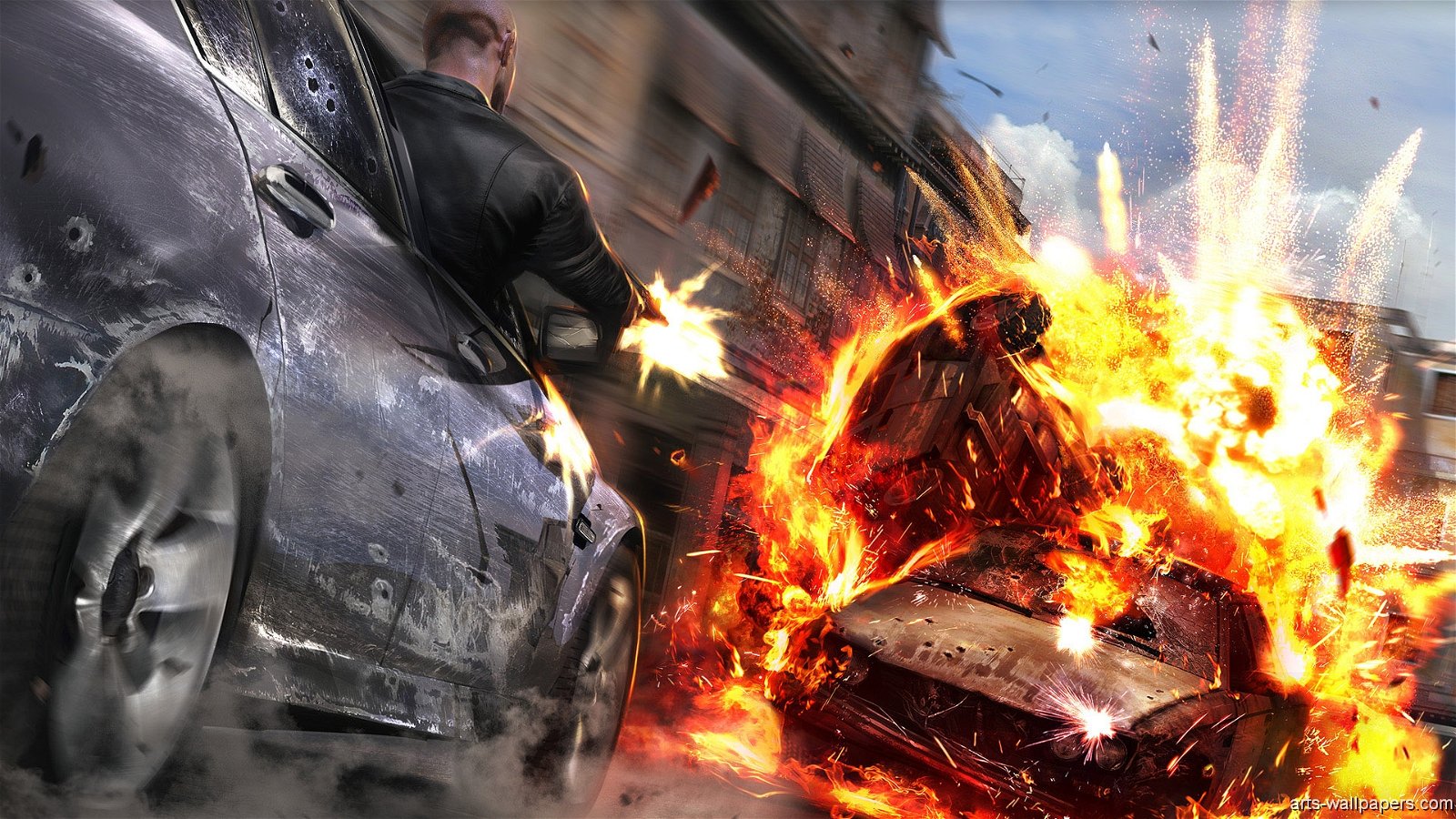 Each month some amazing games are released on Apple App Store and the quality of games is improving with everyday passing, but still there are a lot of low quality games.... 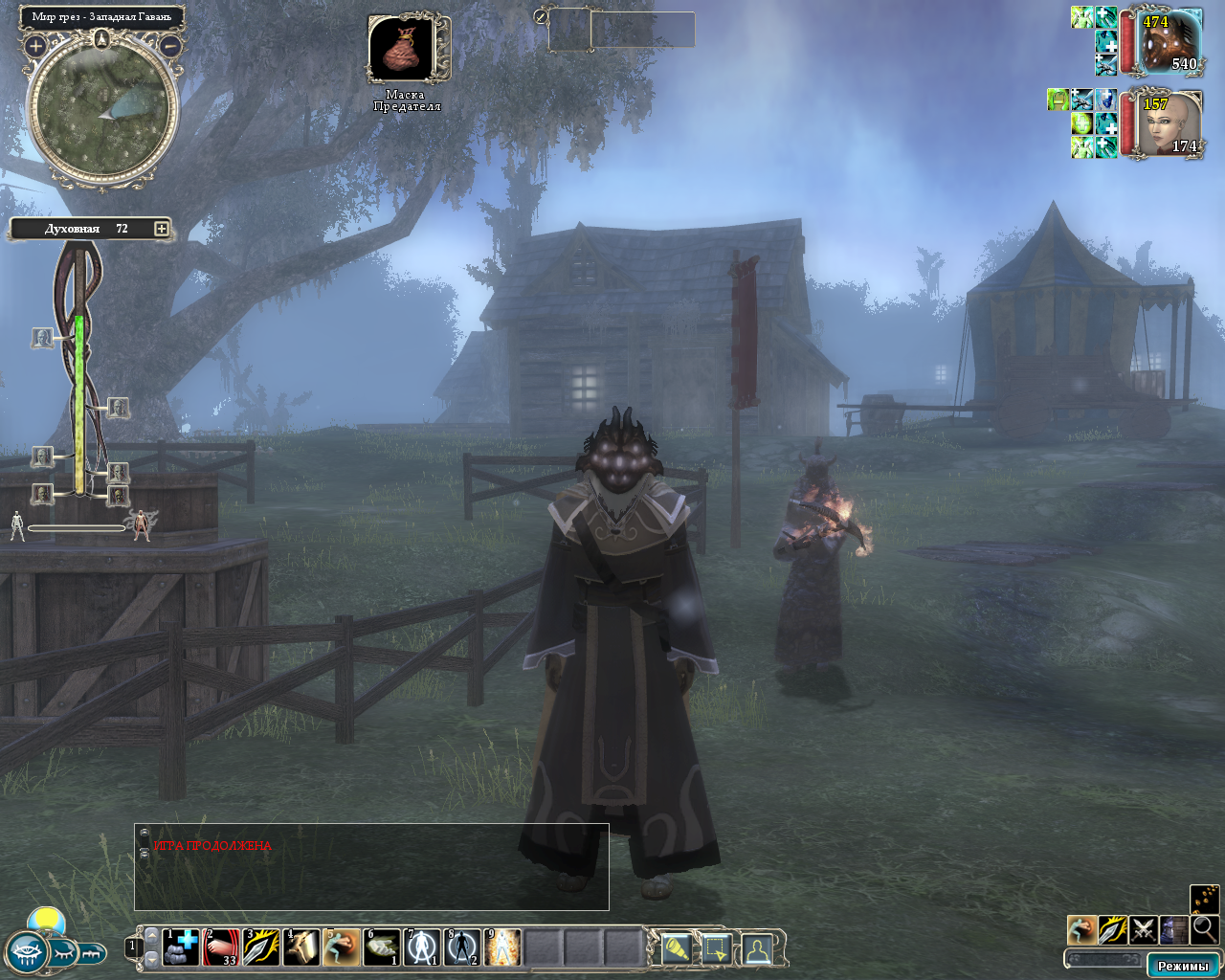 Neverwinter Nights 2 was a bit of a mixed bag. On the one hand, it offered up a compelling world, a rich story, and some decent gameplay mechanics. But on the....