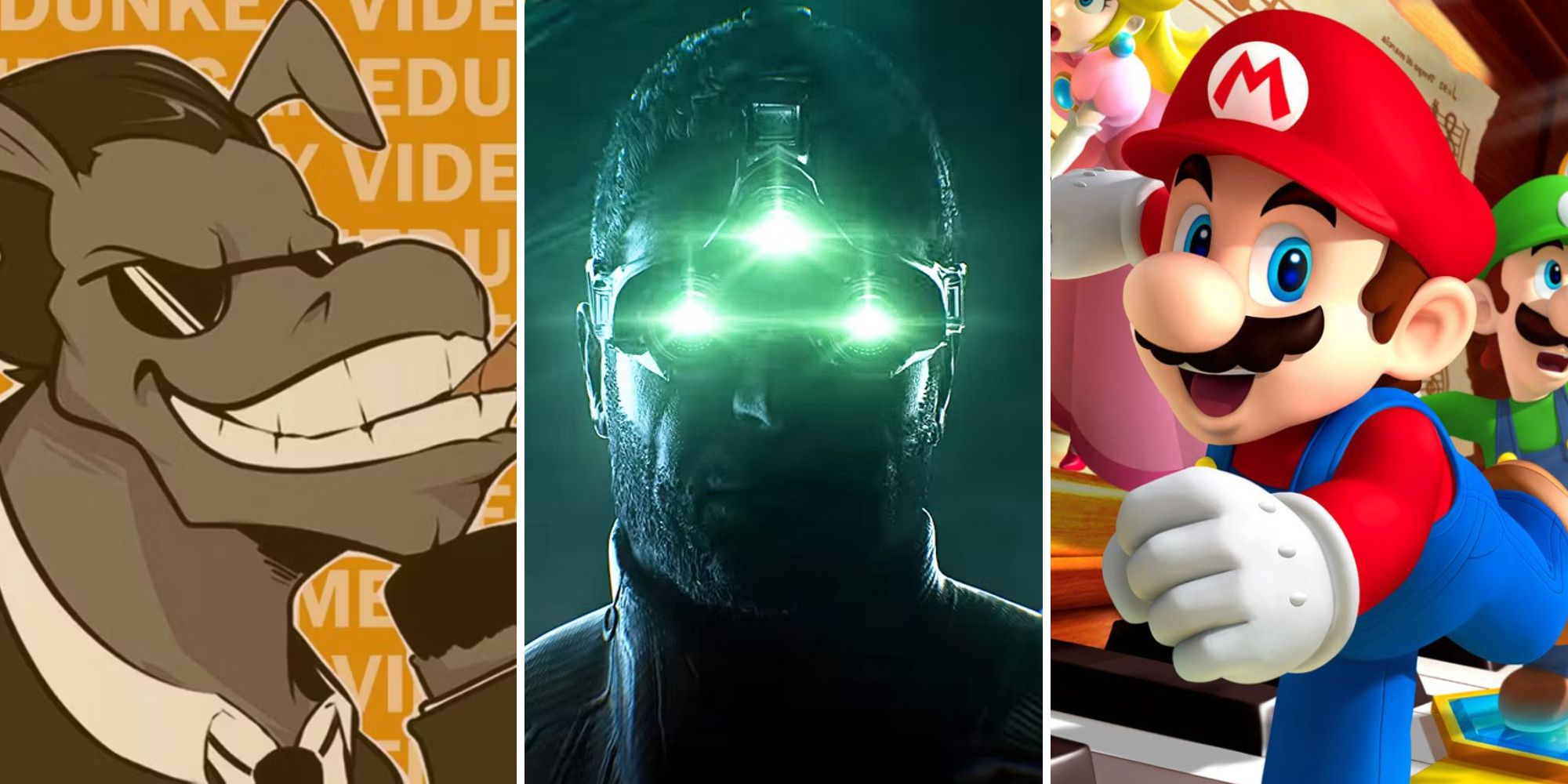 Just one more day until we reach a weekend full of relaxing and video games, but before then you’ve got all of the day’s biggest gaming news to catch up on. For example, we’ve finally been given a date for when we’ll get to see our first trailer for the infamous Mario movie that stars Chris Pratt and friends.

We also got a sliver of new information regarding the Splinter Cell remake and its story, while popular YouTuber videogamedunkey has announced his foray into indie game publishing. For more details, just read on.

Related: Chris Pratt Is A Terrible Mario, But Can We Talk About Anya Taylor-Joy As Princess Peach?

We can pretend it didn’t happen no longer. The upcoming Mario movie starring Chris Pratt is on the horizon and now we finally have a date to mark in our calendars. Announced by Illumination, the Super Mario Bros. movie will launch on April 7, 2023, but we’ll actually get to see little snippet of the movie quite soon. During New York Comic-Con next month, attendees will actually be able to see a short teaser trailer at 4pm ET on October 6.

Splinter Cell Remake Will Be Rewritten For A “Modern-Day Audience”

Ubisoft may have announced the return of Splinter Cell, but that’s actually all the information we’ve been given about the remake so far. However, thanks to job posting for a scriptwriter, we know that the game’s story may not be what we remember, as Ubisoft is apparently looking for someone to help them rewrite and update the story for “modern audiences.” We can also assume that since Ubisoft is searching for a scriptwriter, it’ll probably be a while before we see it on store shelves.

Popular YouTuber videogamedunkey reckons he’s got what it takes to publish video games as the creator and his wife Leah Gastrow have announced a new publishing company called Bigmode. In a new video on his YouTube channel, Dunkey is adamant that Bigmode will only be publishing the best of the best, claiming his years of video game criticism means he knows “what kind of ideas always work.” He also claims Bigmode will help with funding and will only dish out developer-friendly contracts.

Marvel Confirms Its Games Won’t Have A Shared Universe

Marvel has managed to propel superheroes into mainstream popularity due to the success of the MCU, which makes it pretty surprising that it apparently has no plans to create a similar shared universe with its games. Marvel Games vice president Bill Rosemann has explained that it doesn’t want developers to be constrained by the idea of a mulitverse and wants to give them the freedom to create their own stories.

As technology gets more advanced, more and more workers are losing their jobs to machines. One group of workers that probably felt safe were voice actors, but that may no longer be the case as it’s been revealed that several developers are actually using AI tech to voice their characters. There are a handful of devs out there using this new tech, but the only studios confirmed so far are Ninja Theory and The Ascent developer Neon Giant.

Next: Dunkey’s Indie Game Publisher Is Arrogant And Short-Sighted – I Hope It Works 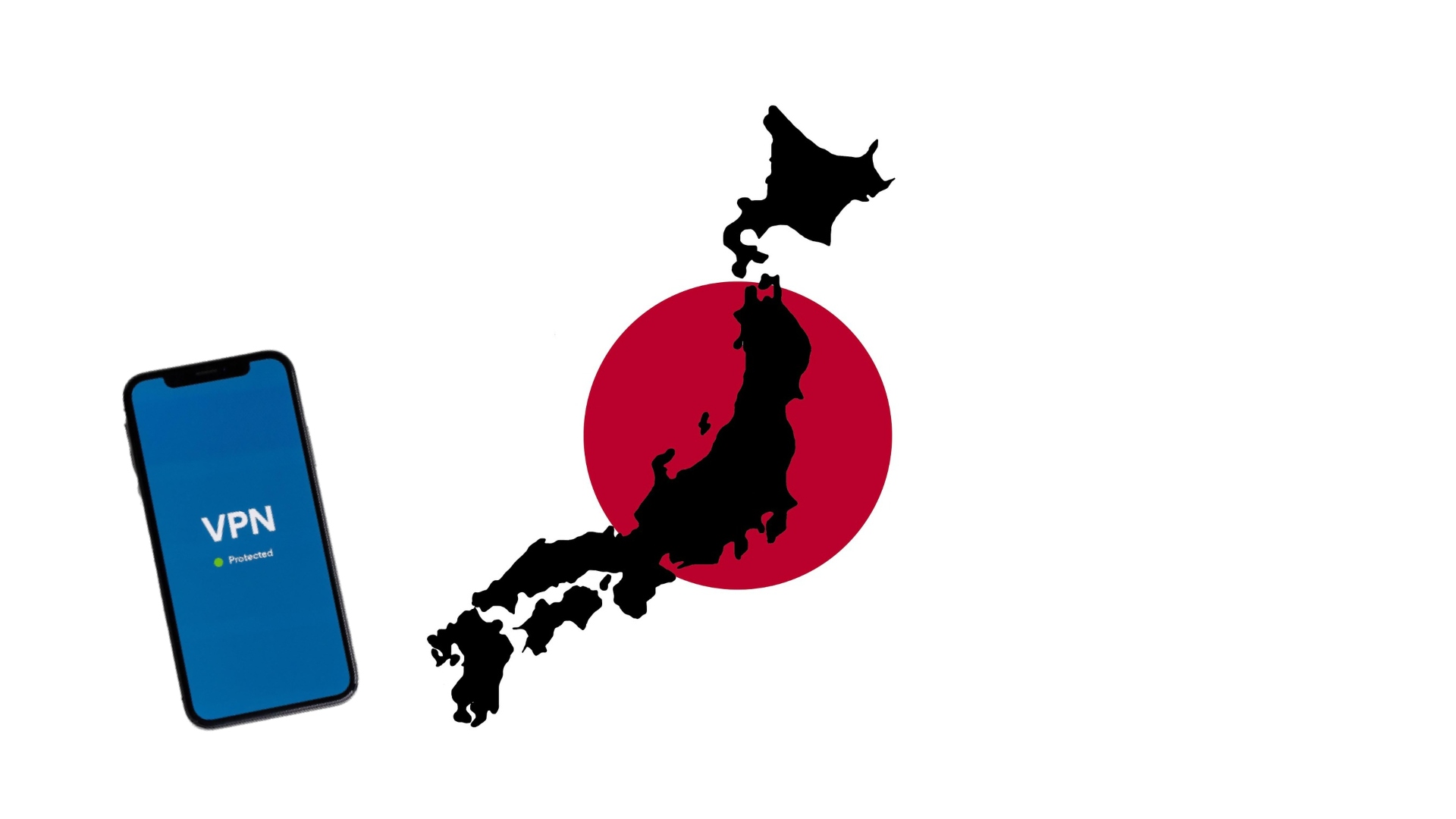 Which are the best Japan VPN services available in 2022? This is a question that many gamers will ask themselves, since Japan is such a hub for video game development, and.... 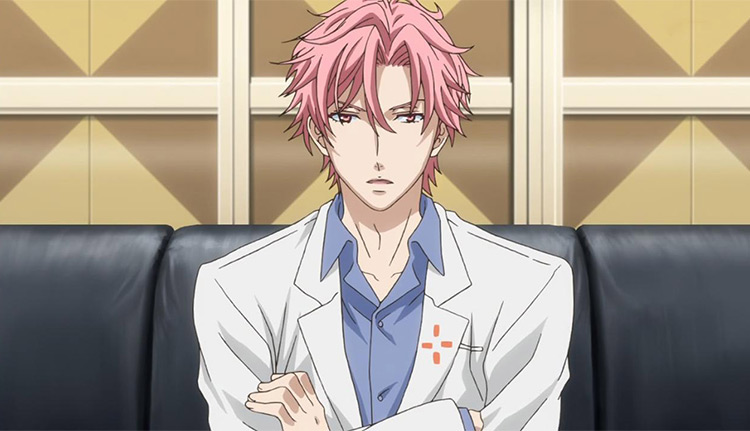 We’ve broken down some of your all-time favorite characters and found out which is their medical profession. Hazama Kuroo Kuroo Hazama is a male anime character. He has multicolored hair, and....

If you’re looking for the best mid-century modern custom content for the Sims 4, then you need to check out the following list. Mid-Century Eclectic Set This exciting Sims 4 product....