The Best Themes In MTG Jumpstart 2022 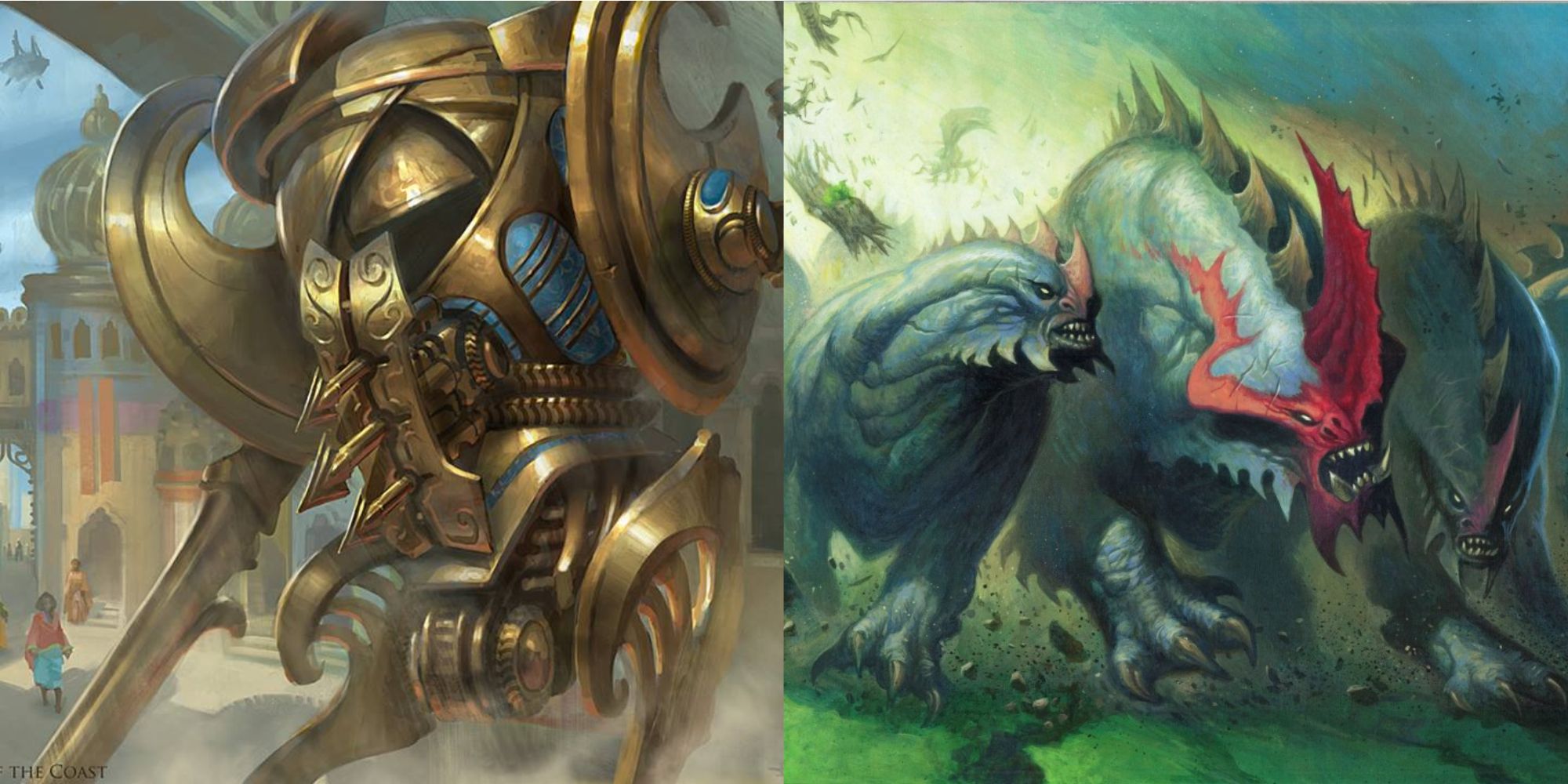 Jumpstart 2022 is the sequel to Magic: The Gathering‘s first Jumpstart set. It offers an easy way to play the game, with a special format built around it to allow you to pick up and play it with just two booster packs.

It is a limited format, with each booster pack containing a theme. You take that theme and mix it with another one to create a fully playable 40-card deck complete with lands. Each theme has a splashable game plan, allowing for a ton of variety between Jumpstart decks. It’s built around playing with multiple colors, allowing for just about every pack to work with each other one.

The Snow theme in Jumpstart 2022 offers one of the strongest themes to go well with other strategies. While it isn’t spectacular on its own, it’s very good to support for a secondary theme.

The Snow theme has plenty of ways to stall out the opponent while building up value.

Marit Large’s Slumber offers a fantastic payoff for playing control, and Snow can make a lot of flyers allowing you to hit in for generally unblockable damage. Every card in the pack is a snow permanent, allowing you to easily hit the threshold for all your powerful Snow payoffs.

Lifegain always has a nice place in limited formats where life tends to be much more important. As such, the Fangs theme in Jumpstart 2022 is a very good choice in the format. Fangs has ways to gain life, as well as payoffs for gaining life.

Some of the stars of the theme include Blood Artist and Falkenrath Noble, which turn creatures dying into value in the way of life gain while burning the opponent. Cards like Bloodthirsty Aerialist help to build up your stats on the battlefield to swing in for damage as a reward for gaining life.

The Experimental theme is all about casting spells and getting value off of that. Many powerful cards reward you for using non-creature spells, such as Young Pyromancer and Thermo-Alchemist. Both versions of the theme come with removal as well, something that is invaluable for limited formats.

Experimental can easily act as a slow-burn theme that goes well with just about any other theme, especially ones built around slower, control playstyles. The theme has many ways to dig through your deck, allowing you to get to your big creatures and spell as quickly as possible while burning the opponent and building advantage.

Morbid is an ability that triggers whenever a creature died that turn. As such, the Jumpstart theme is built around creatures with this ability. It can accomplish this both with creatures that sacrifice themselves as well as ones that can return themselves to the hand or battlefield.

The Morbid theme has multiple ways to gain value off of a creature dying, such as Village Rites or Spawning Pit. Due to how common it is for creatures to die in the format, Morbid can trigger almost every turn, even if you do not have a way to trigger it on your own.

Speedy is the most aggro theme in all of Jumpstart 2022. As the name might imply, the theme has almost exclusively creatures that all have haste. When mixed with the right themes, Speedy can win games incredibly fast. The new card, Ardoz, Cobbler Of War lets you bring out multiple tokens with haste, giving the creature a +2/0 boost in stats. Swinging in for a minimum of three damage is fantastic, especially in aggro.

Speedy benefits from themes that can win the longer games, as you can deal in the damage with the Speedy creatures and then use burn effects to take out the rest of the opponent’s life.

In limited, creatures with flying are often among the best creatures you can have. In the Faeries theme, almost all of them have flying. Not only that, but many have flash that allows you to cast them on your opponent’s turn.

Faeries benefit from casting spells on your opponent’s turn and is often a control strategy. When mixed with other themes that let you interact during your opponent’s turn, Faeries become that much better. Faeries are about outsourcing the opponent by controlling the board state, swinging in for flying damage to slowly get a victory.

Elves are a very well-known aggro deck, with low casting costs and a fantastic ability to quickly flood the battlefield with creatures. The Jumpstart theme is no exception and is one of the best aggro themes available.

RELATED: Magic: The Gathering – Creature Types With The Most Cards

Elves are built around putting as many elves on the battlefield as possible, and when mixed with other themes that can act as aggro decks, you can build an incredibly scary deck that can win the game in just a few turns. The high number of creatures you can put down on the battlefield can be utilized with the available spells that act as boosts to stats or even removal.

The Eldrazi theme is unique in that it uses (mostly) colorless mana, something usually unique to the Eldrazi. The creatures can all easily ramp into their high-mana threats, namely Endbringer and World Breaker, which have long-lasting power perfect to act as a midrange deck.

Eldrazi fits perfectly to complement other themes requiring a lot of mana, as almost every creature can put mana sources onto the battlefield, trading weak creatures for powerful ones. The Eldrazi theme has not just ramp, but removal as well to make for a powerful theme.

Landfall is an ability that triggers whenever a land enters the battlefield. It’s a fantastic ability in Jumpstart, as even if you draw land you don’t need, it will trigger landfall to get your many abilities going. The big hits of both versions of the Landfall theme are Rampaging Baloths and Avenger Of Zendikar, giving you plenty of powerful creature tokens every time a land hits the battlefield.

The Landfall theme also comes with ways to ramp, letting you get more lands onto the battlefield each turn. This is good in both the early and late game, allowing you to work towards your landfall payoffs or trigger the abilities if they’re already on the battlefield.

Urza’s is a colorless theme in Jumpstart, and one of the best available. It comes with the Urza lands, which allow you to tap for six mana if you have all three (Urza’s Tower, Mine, and Power Plant) on the battlefield.

This allows you to ramp up into the many powerful cards in the Urza’s theme, such as the powerful planeswalker card Karn Liberated. The pack has multiple ways to search out Urza lands, such as Expedition Map and Planar Atlas, allowing you to build up the three Urza lands with ease.

Next: Magic: The Gathering – The Best Reprints In Jumpstart 2022 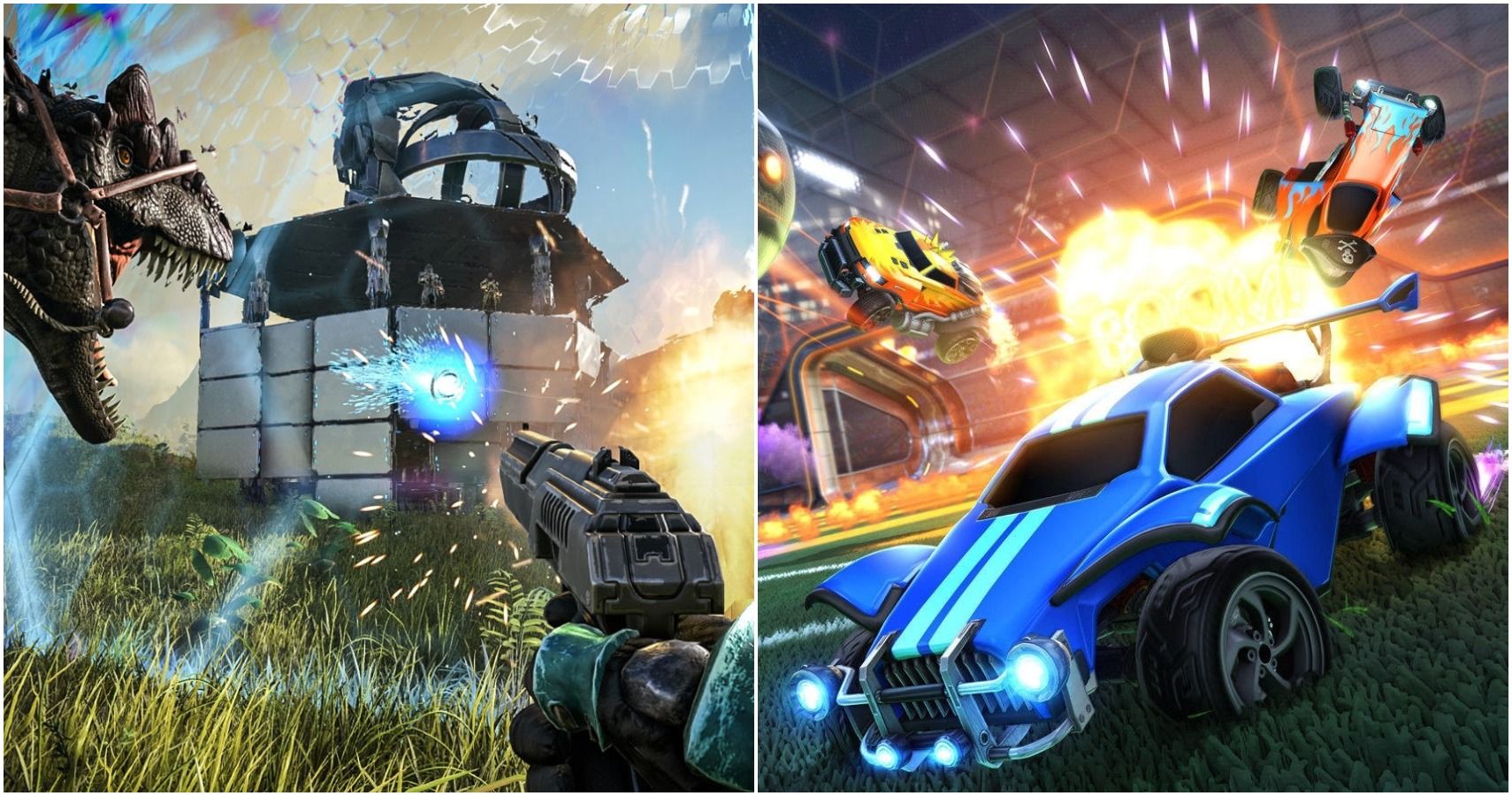 With online multiplayer games becoming much more common as time continues, the demand for crossplay games between platforms has never been larger. Crossplay refers to a video game allowing players from.... 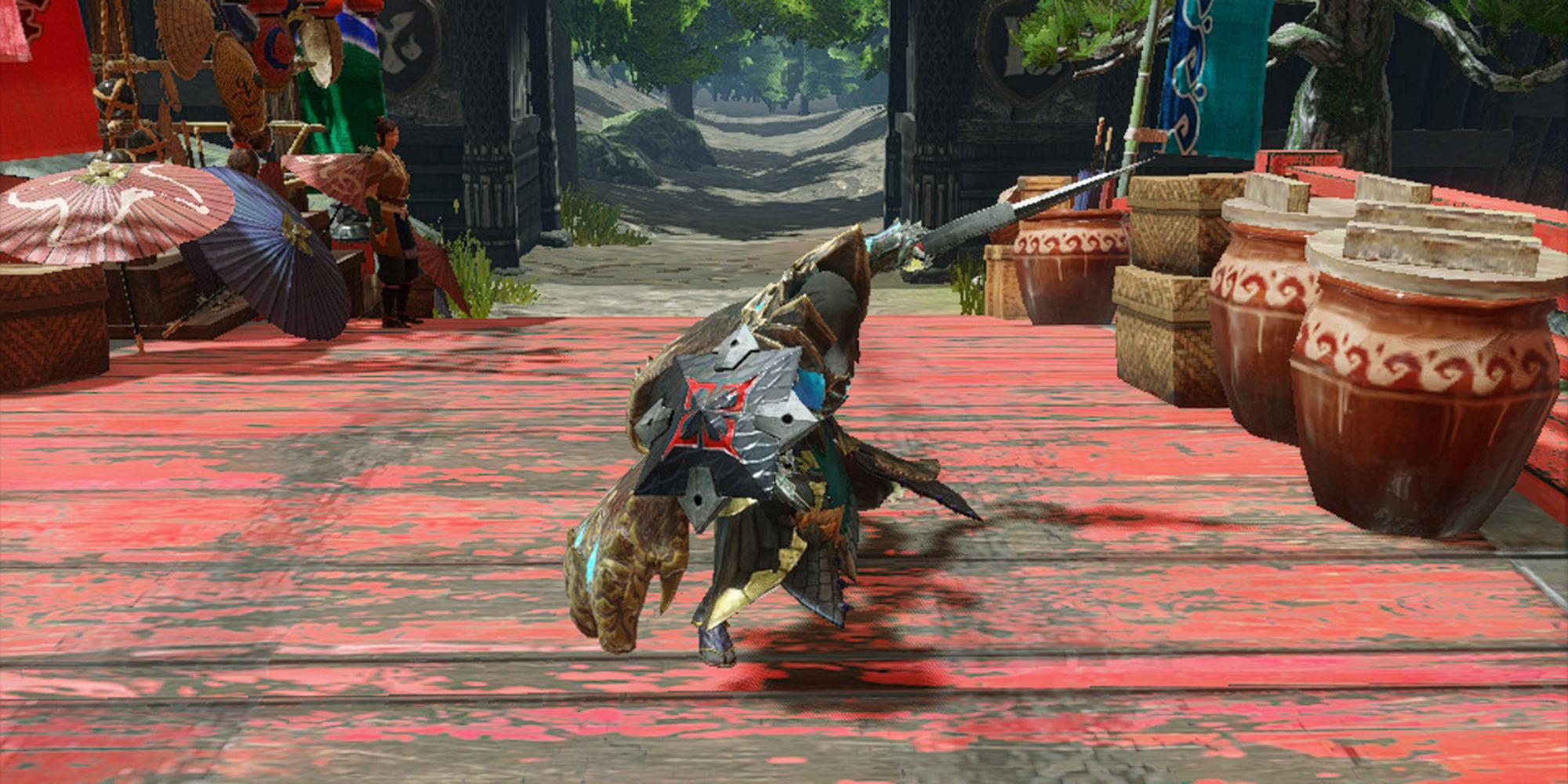 Ready or Not – Controls Guide

Ready or Not is a first-person shooter that pits you against the opposition in a thrilling, fast-paced game. The SWAT police units are called to defuse hostile and confronting situations.  In....