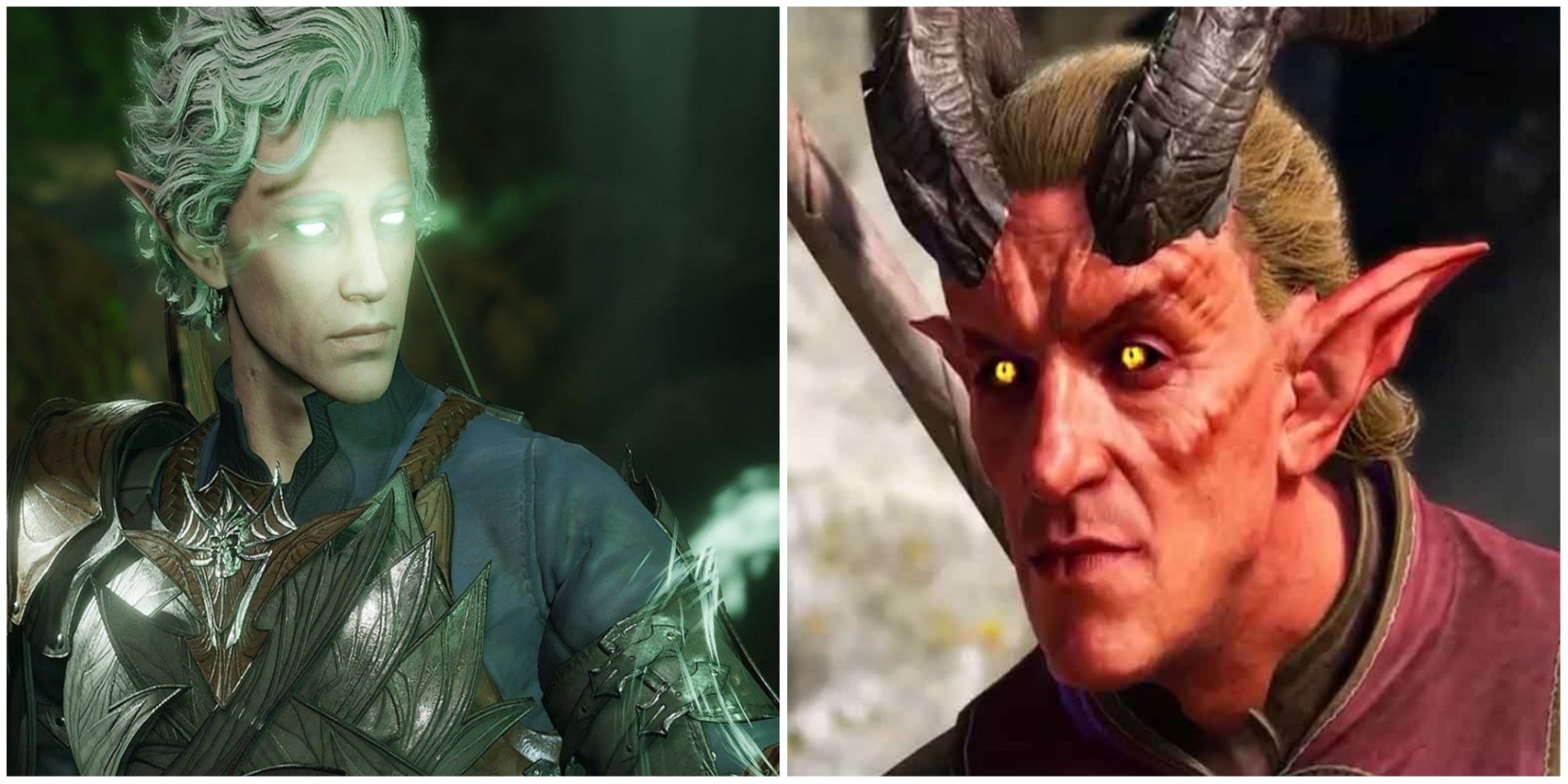 In most situations, one is free to use Sorcerer and Wizard interchangeably. In everyday life, they two act like synonyms, and people tend to know what you mean. In Dungeons and Dragons, however, you will get some very odd looks and maybe a full-blown lecture if you dared confuse the two.

This is because Sorcerers are very much their own breed of spellcaster. Where Wizards are learned professionals who conjure magic through training and vast knowledge, Sorcerer’s channel their magic through raw emotion and the power of their blood. It’s basically hard work vs natural talent distilled into apocalyptically powerful beings of magical death. Let’s check out the best spells for them.

Baldur’s Gate 3 is still in Early Access and is therefore subject to change. We will update this list accordingly.

Wizards and Sorcerers may be different, but they largely use the same pool of spells. This means there will be some crossover between the two, as the very best spells are always good – not situationally (for the most part anyway). Ray Of Frost is one such spell that all magic users should consider learning.

This is because it is by far the best Cantrip in the game. It is so good, if you willingly chose not to take it, we’d assume you were doing some bizarre challenge run. This is because Ray Of Frost deals great damage whilst also hindering any and all enemies hit by it. You can effectively lock down a target for a whole turn just by blasting them with this piddly little Cantrip.

Fire Bolt is not going to win any awards when playing regular old 5E, but in Baldur’s Gate 3, it is rather ludicrous what this spell can do. Fire Bolt only deals 1D6 damage, which is noticeably lower than Ray Of Frost. However, it also leaves a pool of fire which is almost always going to trigger two ticks of 1D4 damage, more than doubling the damage output of Fire Bolt.

Not only that, it has a surprising amount of Utility for a spell that is mostly about damage. This is because it can be used to blow up all kinds of things – although barrels are the most common. This results in the battlefield being covered in fire, explosions, and death. There is nothing quite like a chain reaction rattling the hearts and souls of your enemies because you ‘accidentally’ launched a Cantrip.

Grease is a great spell in general. At worst, it just boils down to AOE crowd control as enemies hurl themselves on the floor whenever you cast this spell. Heck, even your allies will start face planting the pavement if you aren’t careful.

What makes Grease so good in Baldur’s Gate 3 is the fact it is very much flammable. This makes it much better as you can ignite enemies on mass with a simple Fire Bolt. Sorcerers do this better than anyone since they can use the Quicken ability to cast Grease and then immediately follow that up with said Fire Bolt, flooring groups of enemies and then engulfing them in a veritable conflagration.

Being able to control groups of enemies is the domain of the spellcaster. We have already touched on two spells – Ray Of Frost and Grease. However, Grease is more of a conduit for fire damage and Ray Of Frost is woefully limited in terms of AOE. Sleep is a dedicated Crowd Control spell, and it’s one of the best.

You cast this, and then up to 24HP worth of enemies will fall asleep for two whole turns. This is great for dealing with tricky enemies you don’t want to necessarily deal with, or disabling powerful ranged units. Not only that, but you even gain bonuses when attacking sleeping enemies. What’s not to like?

There isn’t much to say about Web that hasn’t been said about Grease. They ultimately fill the same role, only Web is easily the better spell of the two since it lasts longer, has a larger AOE, and retains its flammable nature.

Web is great when you want to clag a bunch of enemies and whittle them down with ranged attacks. Just as they are about to break out, you launch a Fire Bolt and watch the whole thing go up in flames. The damage this causes is quite substantial and can turn the tide of even the most one-sided of encounters.

We have heavily focused on combos and Crowd Control for the Sorcerer simply because Quicken exists as an ability. It makes the Sorcerer uniquely suited to mixing spells. However, sometimes you just need to deal a lot of damage very quickly. If that is the case, then look no further than Scorching Ray.

This thing deals anywhere between 2 and 6D6 worth of damage based on how you split each of the three beams. This is ideal for chunking tough enemies or whittling down groups of weaker ones. With it being a fire spell, you can even use it to ignite things – although Fire Bolt is probably a better spell for that kind of nonsense.

Next: Everything You Need To Know About Baldur’s Gate 3 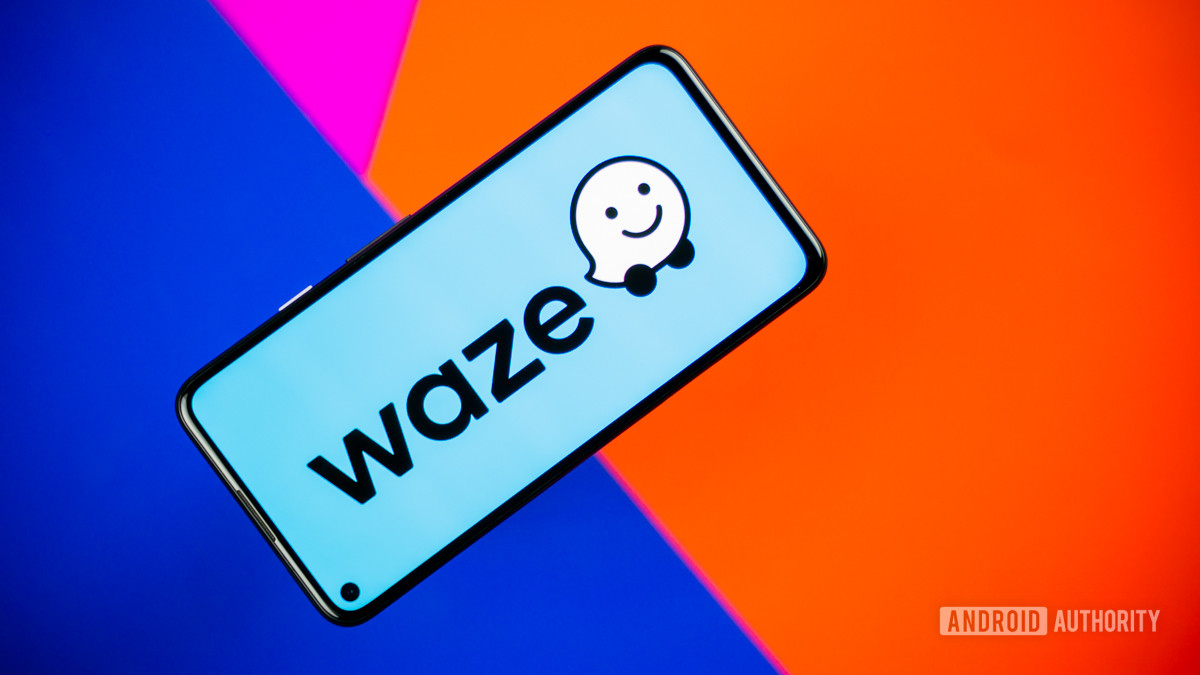 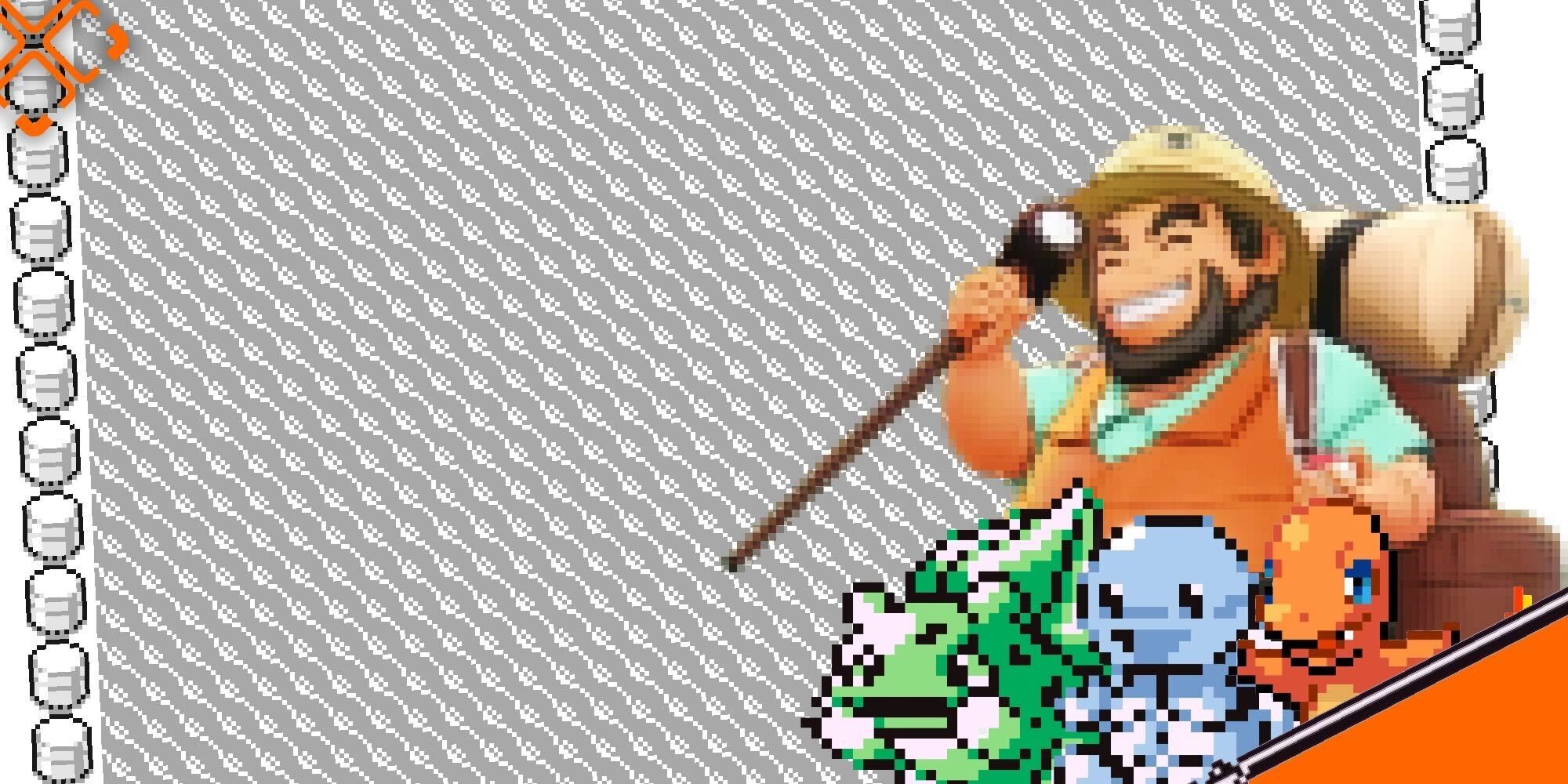 Hello again intrepid adventurers! At least, hello again if you are returning. I’ve been playing through Pokemon Blue again these past few months, trying to explore the region afresh to understand.... 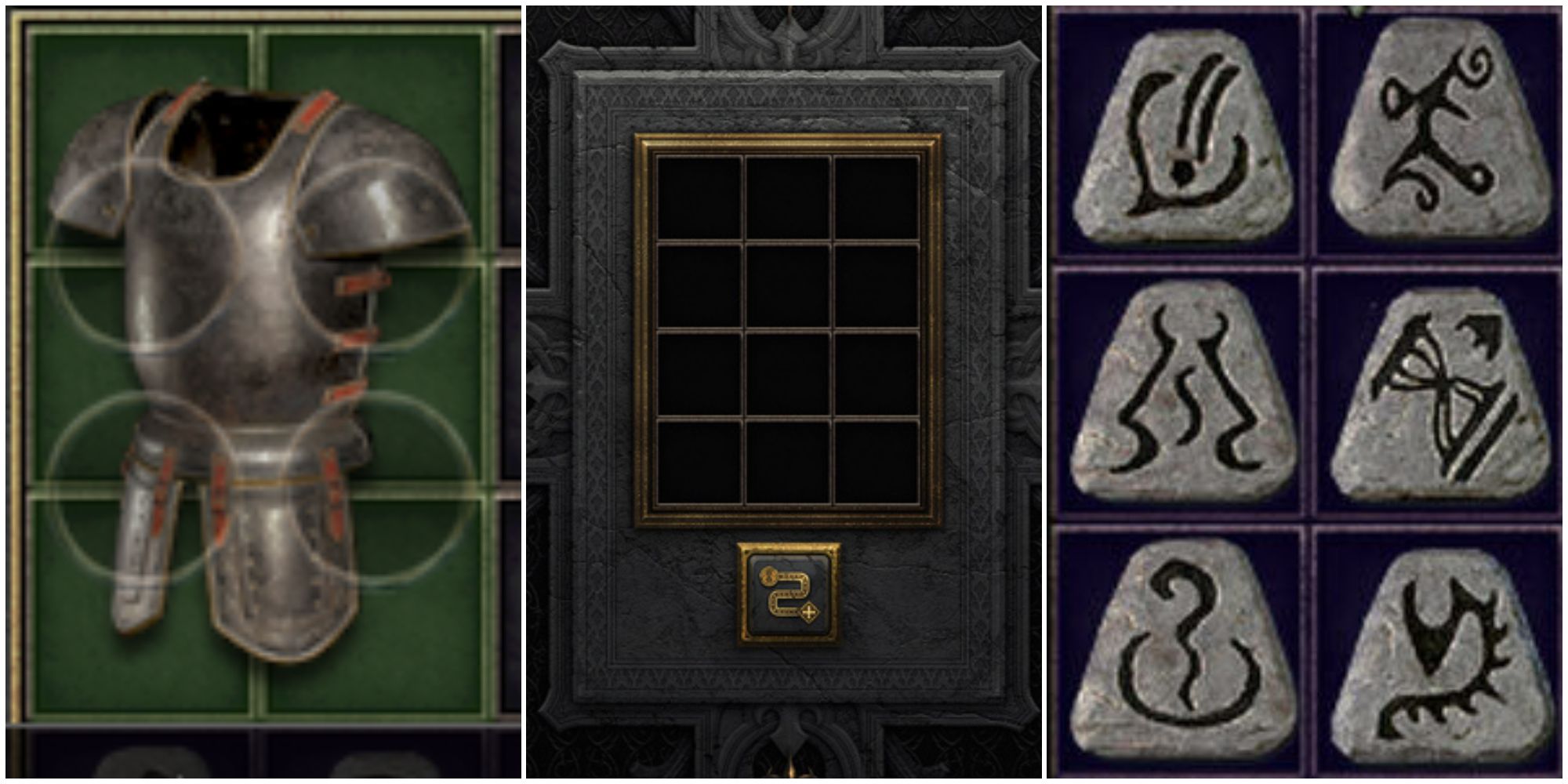 When people say Diablo 2 is more complex than Diablo 3, it’s because it’s jam-packed with many mechanics and layers when it comes to building your class. Much of that is....