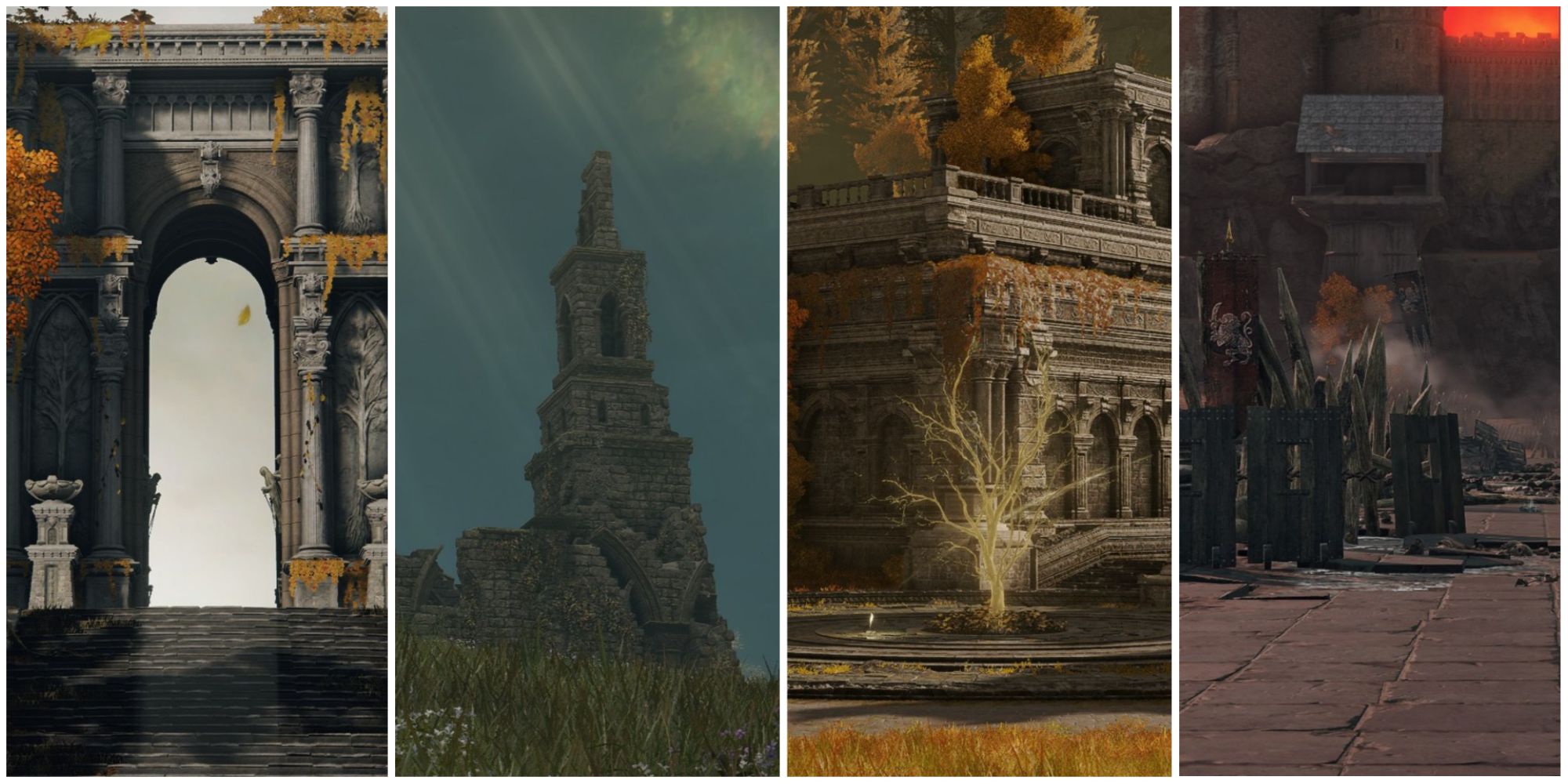 Elden Ring is a multiplayer game, though it stays on the lighter end of that classification. You can easily play through the entire game offline and have a perfectly enjoyable time. Invaders, who could menace almost anybody in the Dark Souls series, are now far more restricted in who they can attack.

What about those who want a fair fight? Some red phantoms aren’t out to hunt fellow Tarnished; they just want a good honest duel. The trouble with that is finding places to have them. Scattered across the Lands Between are a few locations that tick the boxes for a good fight. They’re flat and lacking obstacles, near a Site of Grace, and look really cool. The third one is mandatory.

Sometimes, you just can’t wait to start scrapping. There’s always a call for a good duel location straight out of the Stranded Graveyard. The First Step area is extremely popular for PvP, but its irregular shape and exploitable slopes might make it a little more complicated than you want for a fair fight.

Take a short walk north to the Church Of Elleh, and you’ll find a nice grass patch just to its west that gives you an open area to use. The Grace is very close, and you don’t even need to clear out the Tree Sentinel to get started.

Farum Greatbridge can be found in Caelid’s Dragonbarrow. Despite sitting in a high-level area, it’s pretty easy to access early on without the hassle of slogging through Elden Ring’s worst biome. D’s quest will point you to a waygate in Limgrave that will take you to the Bestial Sanctum; from there, it’s an easy walk.

The Greatbridge is wide, flat, and has an enjoyably moody atmosphere. The one major drawback is there’s a dragon on it. You might need to ensure that the big reptile is taken care of. It’s also worth keeping in mind that the frequent rain on Dragonbarrow will nerf fire damage and buff lightning. Prepare accordingly!

If you’re looking for a fight in Liurnia Of The Lakes but are a bit sick of Raya Lucaria’s gate, you could do worse than heading into the Academy Gate Town. It’s a PvP hotspot, though not always for the right reasons, with the high rooftops being a serious opportunity for cheesing opponents. For more honorable fights, it still has plenty to offer.

Right next to the Site of Grace is a large open area of marsh. Once you’ve gotten rid of the sniper crayfish in the area, you’ll have plenty of space to move around.

Leyndell is hard to rival in terms of its backdrop. The towering Tree Sentinel statues and overarching branches of the Erdtree far above give the Outer Wall Phantom Tree Site of Grace some gravitas. It is situated just through the main gates into the Capital Outskirts, guarded by two Tree Sentinels, who can be ridden past if you’re not in the mood for a gank fight.

Once inside, you’ll be greeted by a large paved circle with an Erdtree sapling in the center and a staircase leading up toward the Outer Wall Battleground. The circle here is a great potential duel spot if you don’t mind having to move around the tree.

Accessible shortly after your arrival on the Altus Plateau, the Altus Highway junction is where the road splits. The left path heads into the rural parts of the plateau, while the right will take you into the capital.

The place is a fairly active PvP area and has the advantage of a raised platform near the Site of Grace, which could be used as an arena if your goal is restricting space available to the fighters. The looming defensive walls of Leyndell give some suitably dramatic scenery too.

Ironically given its name, Caelid’s Impassible Greatbridge is pretty easy to get across, provided you go there at the right time. Set against the imposing backdrop of Redmane Castle, you might get a rather hostile reception if you approach it early. After getting two great runes and advancing to the Altus Plateau, however, the bridge will be empty of hostiles and projectiles, leaving plenty of space to fight.

There are a few non-destructible obstacles at one end of the bridge, which could lead to getting stuck, so it’s better to aim for the Redmane Castle end.

Most people who rode around indiscriminately opening chests will remember Leyndell’s Divine Bridge. You are teleported there from the Weeping Peninsula as the result of a chest trap. When there, you face an enormous golem that’s noticeably tougher than you’re used to at that stage of a playthrough.

Once the big guy is out of the way, the bridge works well as a dueling area if you keep an eye on the drops at each end. Keep in mind that you and your opponent both need to be on the same side of burning the Erdtree to match up there.

Perhaps the most popular go-to spot for duelists, it’s easy to see why the Eastern gate of Rennala’s academy is usually a multiplayer hotspot at any time of day. With the lift at one end, a bridge at the other, a wide circular courtyard, and no enemies to bother you, you have complete freedom to wail on each other.

The site of grace in the center also means amenities are easily accessible between bouts. The balustrades mean it’s quite hard to fall off the sides, so aside from anyone trying to mess with the elevator, you should have a good fair fight.

Next: Best Places To Invade In Elden Ring 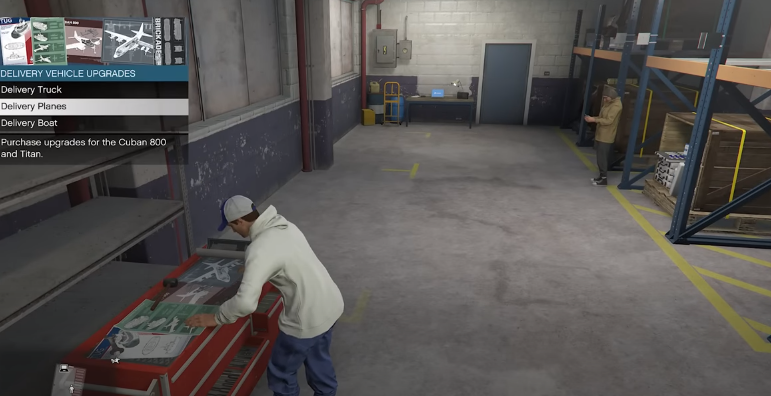 This guide will provide you with all the best passive money methods in Grand Theft Auto Online. Agency Safe:  You can make a lot of money with an Agency. When you.... 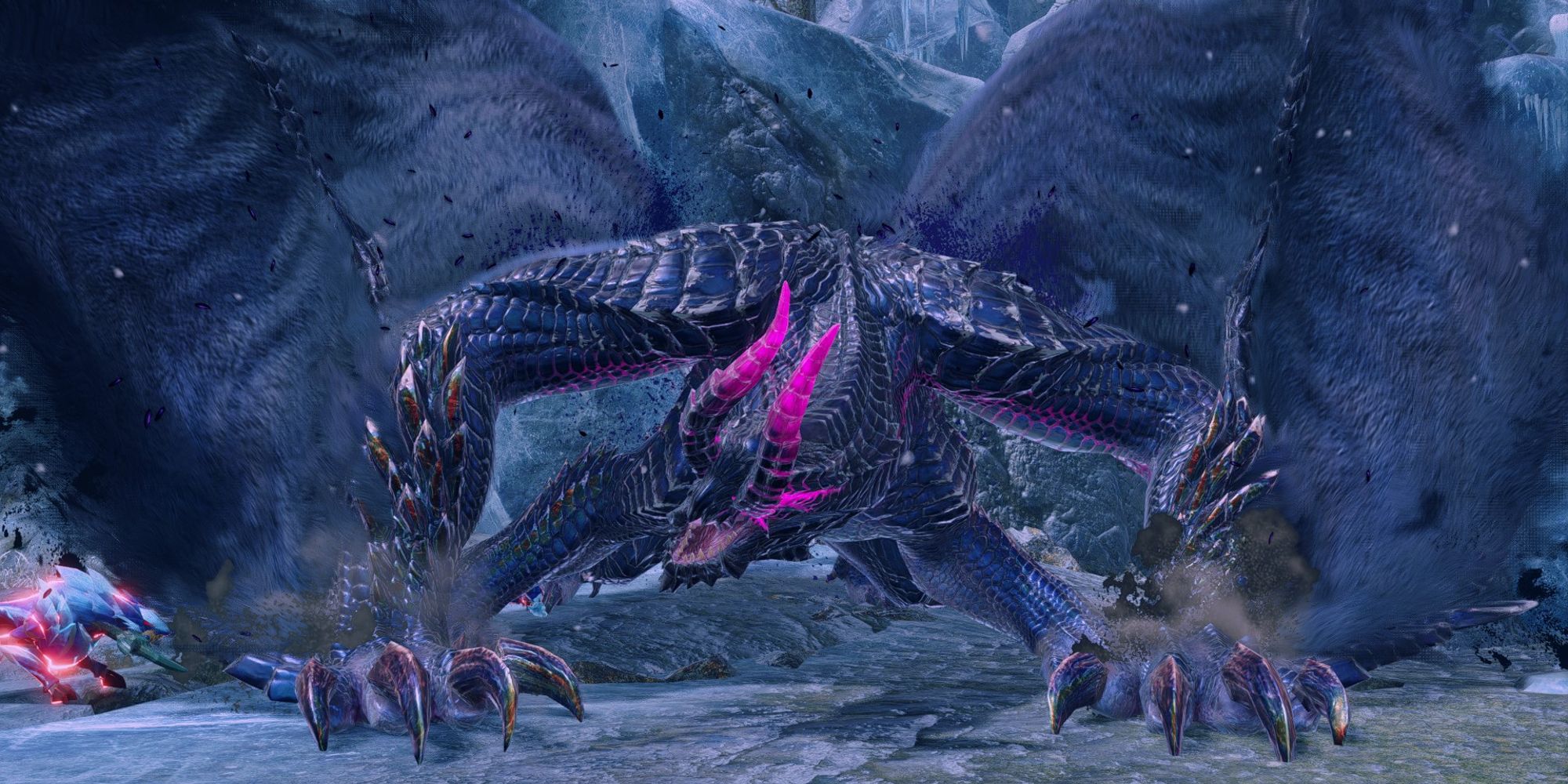