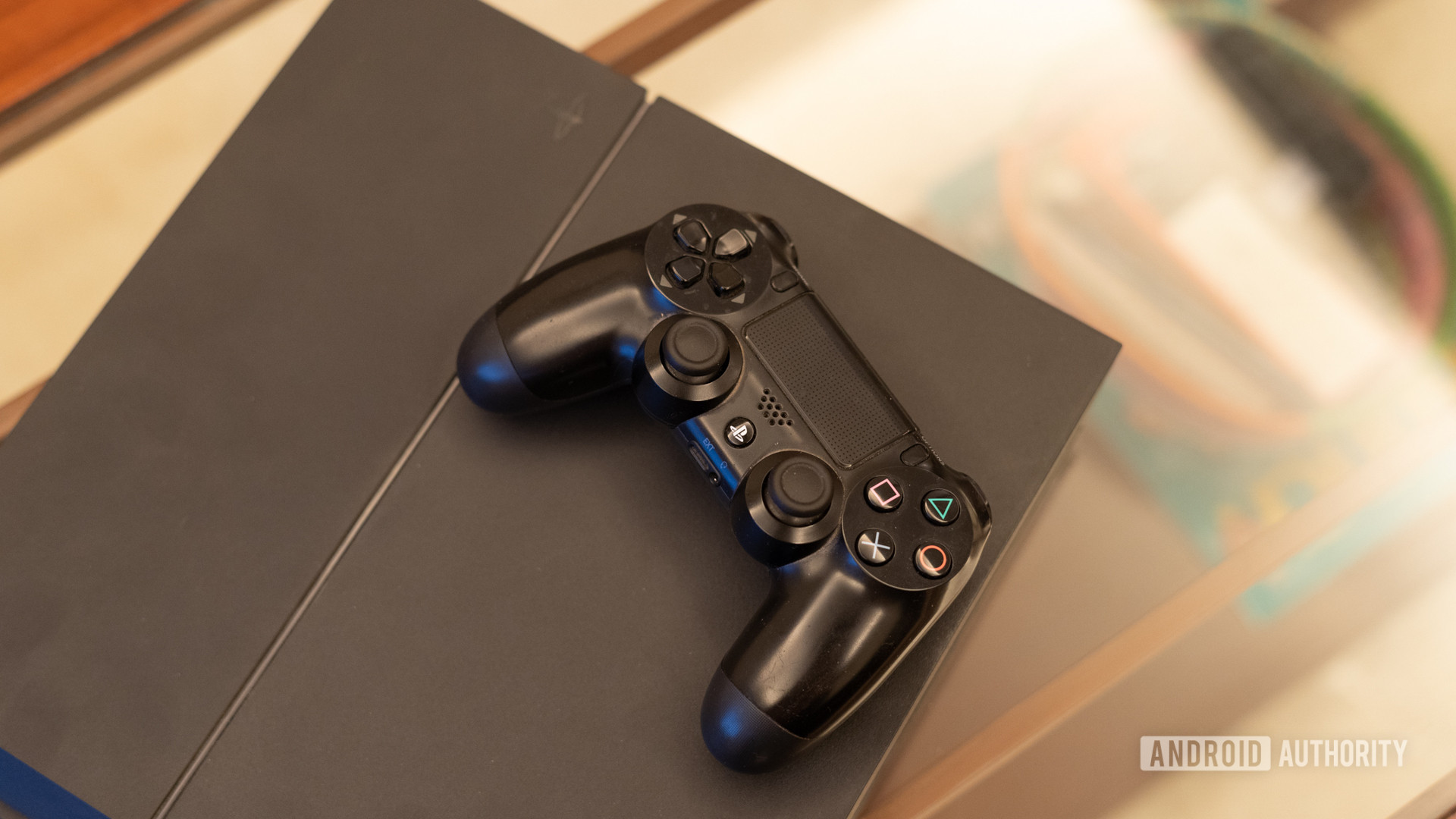 The PlayStation 5 is here, but consoles and games come at a premium. Instead, many people are picking up the PlayStation 4, given that the most anticipated PS5 exclusives are yet to come. We’ve rounded up all of the latest and greatest PS4 deals from across the web to help you find what you’re looking for at the best price.

Related: A guide to PlayStation consoles

Check out the best PS4 console, game, and accessory deals from around the web below. If you were lucky enough to get your hands on the PS5, then the game deals may still interest you. The PS4 had a generation-defining library of games, many of which offer a free next-generation upgrade when you finally pick up a PS5.

Due to high demand, these PS4 prices and deals are changing rapidly. We’ll keep updating the post as offers end, and new ones pop up.

Sony loves to boast about the selection of games that you can buy for the PS4, and for good reason. Games like Red Dead Redemption 2, The Last of Us Part 2, and Mortal Kombat 11 are fan favorites that do well with critics. So we’ve rounded up some of the best prices we could find below.

A PlayStation Plus subscription is pretty much a requirement for any only PlayStation gamer. It’s worth highlighting that now is a great time to renew or extend your membership, as you can pick up a full year-long subscription for only $39.79 ($20 off).

If you’re happy with your game library already, you might be looking for some accessories instead. We’ve found PS4 deals on a number of handy accessories, from headsets to controllers:

The PS4 Slim has become the go-to option since the original PS4 console was phased out. The Slim is smaller, lighter, and more energy-efficient than the original, but it packs the same level of performance. The PS4 Slim also supports HDR gaming and streaming for better color depth and contrast.

You can share games with your friends using Share Play as long as you have PlayStation Plus. The PS4 Slim is also VR-ready and packs a 1TB hard drive to store all of your favorite games.

Prices have been hiked on the few PlayStation Slim consoles on offer, especially as it’s the holiday season. Such is the lack of supply that some retailers, such as GameStop, will offer good trade-in values if you’re ready to part with yours. There are no deals to be found at the time of writing, but here’s an option for you.

The PS4 Pro takes all of the great features of the Slim and turns them up to eleven. It also offers 4K gaming output and improved optimization for games like Call of Duty and Gran Turismo Sport. In addition, you can turn on Boost Mode to improve the frame rate of games released before the launch of the Pro.

We can’t guarantee that a PS4 Pro will turn you into a better gamer, but at least anything you play will look next-level. It’s almost impossible to get a new PS4 Pro without emptying your bank account right now. These might currently be your best bet.

Amazon occasionally has deals on the PS4 Slim and PS4 Pro, but they tend to change rapidly. Here’s a link to the PS4 hub on Amazon if you want to see all of the latest deals. UK readers can also access the same deals right here.

That’s the pick of the PS4 deals right now. If you’re eagerly awaiting the PS5, check out our related content here: 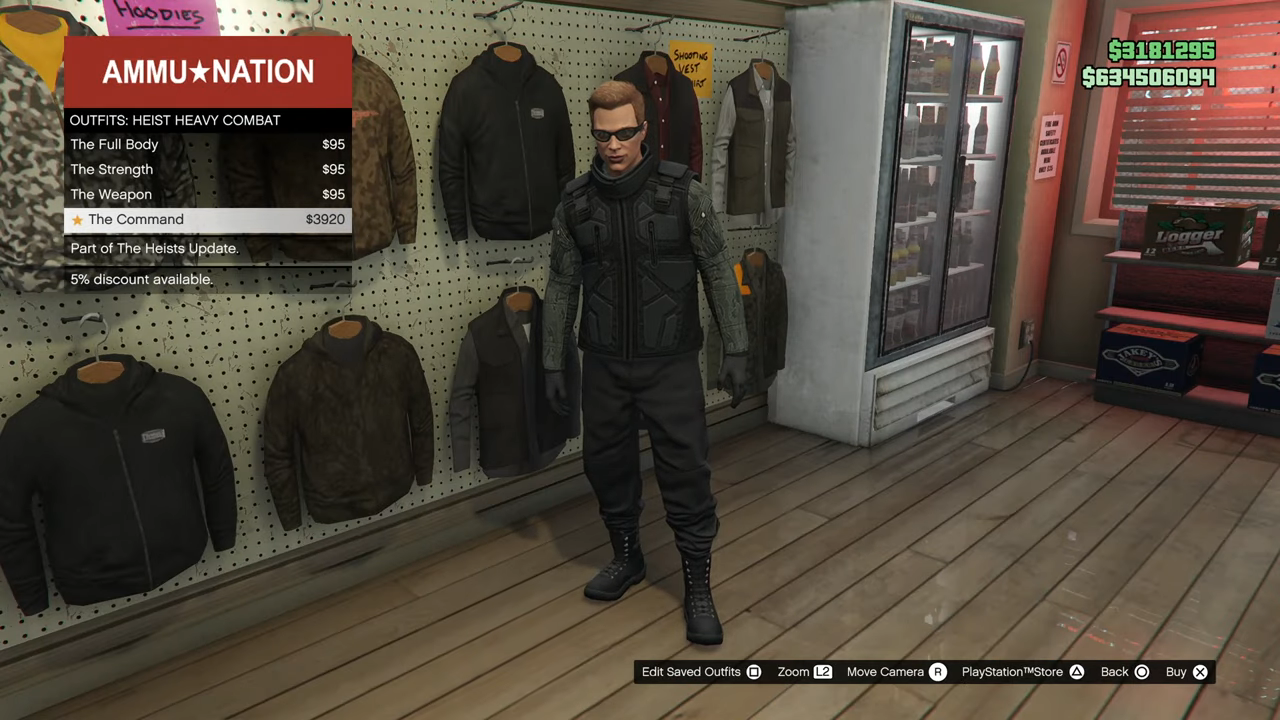 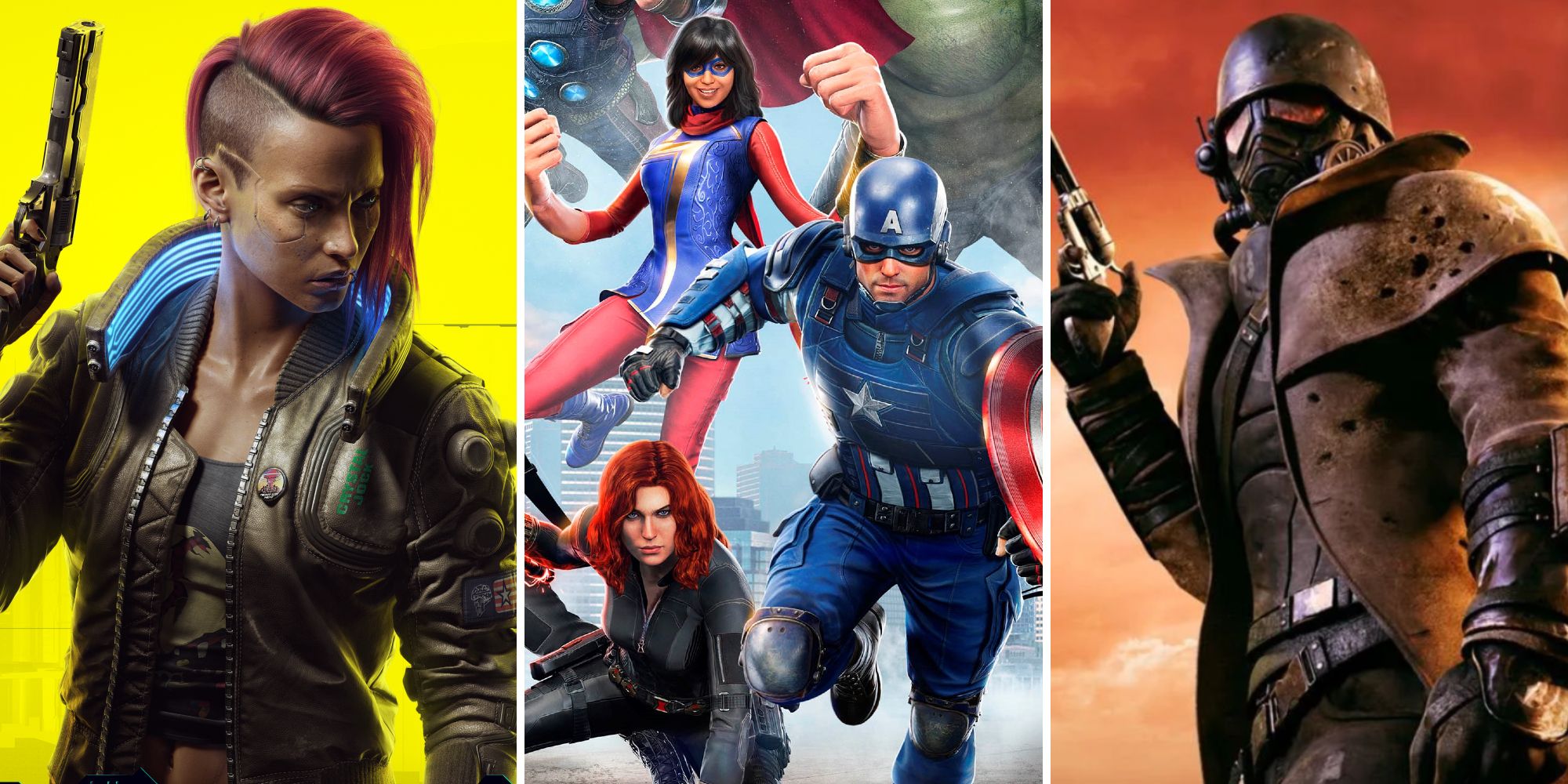 Marvel’s Avengers is ending support and Cyberpunk 2077’s Phantom Liberty expansion will be CD Projekt’s biggest yet. Another busy work week in the gaming industry comes to a close, as today.... 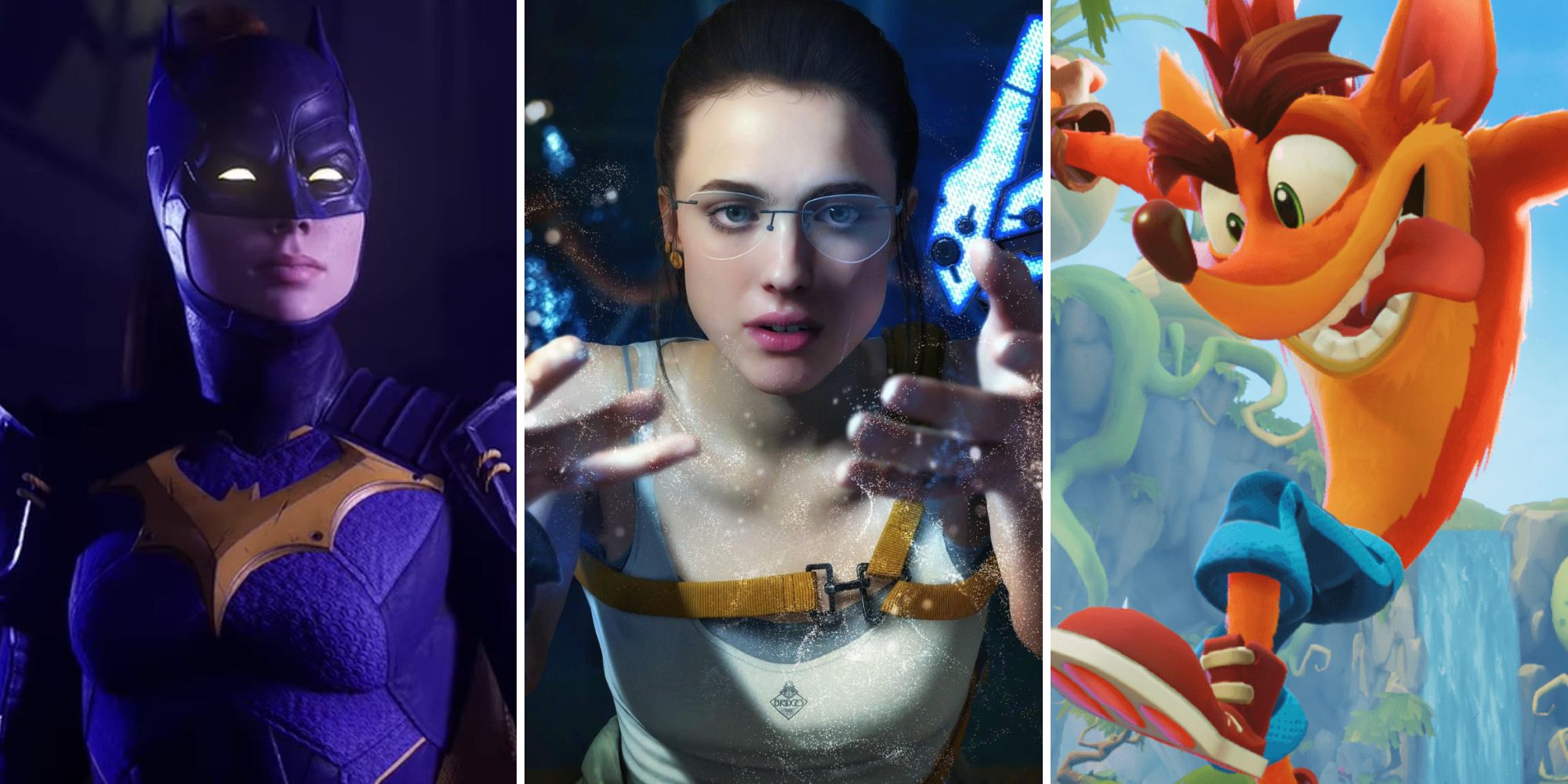 We might see a new Crash Bandicoot game revealed soon and Gotham Knights spoilers are out in the wild. You’ve finally made it to the end of the week, but before....