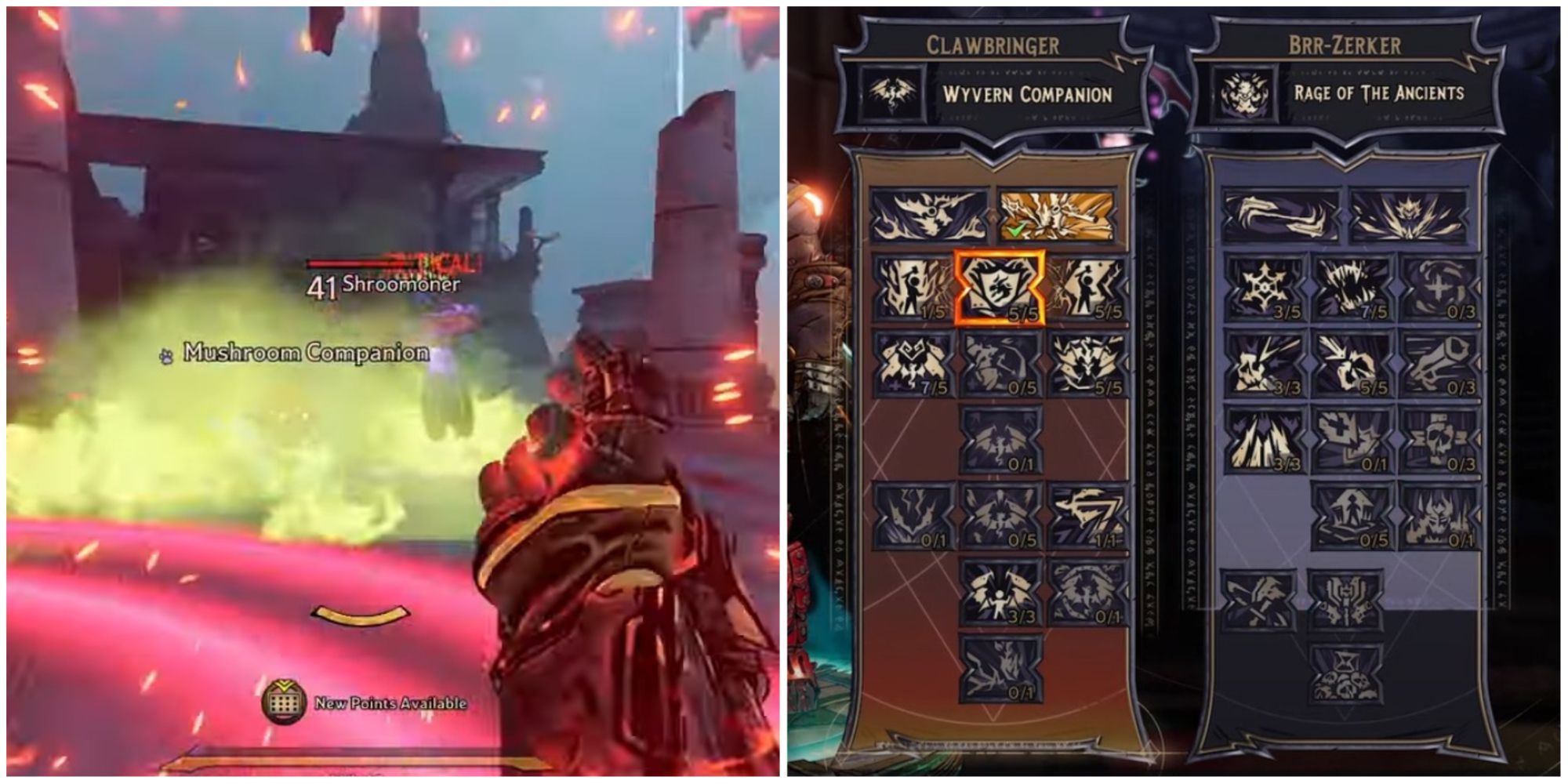 Even more so than the mainline Borderlands games, Tiny Tina’s Wonderlands thrives on its deep and varied system of progression and customization. True to its D&D fantasy themes, players can choose from a number of distinct player classes, eventually mixing and matching with a secondary class. There are currently just six classes (though a seventh Shaman-like class will soon be added), yet factoring in each combo quickly makes this customization complex and varied.

Couple this with a myriad of weapons, Wards, spells, and skills—and crafting an effective, potent character can be a tricky task. We’ve sought to make this feat easier, outlining a handful of the strongest, most efficient multiclass combos players can utilize in Wonderlands.

Despite Clawbringer being one of the weaker classes overall, it can pair nicely with the Brr-Zerker, as it meshes with its enduring nature. Given Wonderlands’ tendency to bombard you with foes from all sides, it’s a good idea to be a damage sponge of sorts—and tanky builds like this one can help with this. This is a great option for newer players, or those delving into a tougher difficulty, as it brings survivability in addition to Ward buffs and elemental resistance.

You can utilize Unyielding to regenerate health, along with Radiance and Rebuke to increase Ward capacity and reduce damage from attacks respectively. This is a significant swing in damage which can make all the difference in survival. You can even help your Wyvern fight on and take pressure off of you with Friend to Flame, which increases their damage. The elemental boosts along with frost damage will also be a force offensively.

More so than many other combinations, this multiclass benefits by complementing and somewhat feeding off one another. The Graveborn class can be deadly with its Dark Magic attacks. The issue is that this can be tricky to handle, particularly for newer players, as your health is sacrificed to make up for the potent damage dealt. Even with the Demi-Lich companion, this can quickly lead to death if you’re not prepared.

This is where the Brr-Zerker’s abilities prove useful. The risk portion of the unique risk-reward system is mitigated quite a bit here, as the Frost damage of the Brr-Zerker will slow targets in abundance. This will allow you to keep a safe distance and escape more easily, without worrying about quickly, unexpectedly dropping on the battlefield. Using the Unyielding skill proves even more useful, as you can regenerate this depleted health over time. Meanwhile, Cold Snap will make you even more evasive, bumping up movement speed and frost efficiency.

You can then take initiative and get an edge on your targets with more attack-focused skills like Iron Squall, which increases fire rate and melee attack speed.

Given that most Wonderlands pundits place both of these classes in the top tier, it makes sense that the two classes combined can produce a stout fighter. The only issue is that the Spellshot can be a little tricky to get the hang of for newcomers. Thankfully, the Spore Warden’s familiar (a Mushroom Companion) is particularly good at drawing attention, taking much of the pressure off you. Skills like Spore Cloud will further throw off unwanted heat, as it will have them taunt foes and leave damage-over-time poison clouds.

For this one, you’ll want to focus more on putting skill points towards the Spellshot, as this will allow for potent offense when it comes to weapons and spells.

The boosts to gun damage, criticals, and spells can then be supplemented with Spore Warden’s Called Shot, Bullseye, and Thrill of the Hunt, to make you and your shroom buddy killing machines.

RELATED: Things Only Pro Players Know You Can Do In Tiny Tina’s Wonderlands

The Stabbomancer class can be quite effective for those who know how to utilize it properly. One way to exploit the critical-hit-focused nature of this assassin is to become unnoticeable and drive up aggro. Grabbing the attention of foes with the pesky Mushroom Companion can prove useful, as it can be tough to be sneaky in this wild shooter. Add this to the chaos of the tornadoes that Sporewardens summon, and your targets won’t know which way to look.

From here, you can exploit skills like Shadow Step, which rewards you with guaranteed criticals during your next melee attack. You can also utilize Sneak Attack, which bumps up critical damage. Various Stabbomancer skills will juice up criticals and melee; both of which are easier to pull off when enemies are occupied or have their attention diverted.

The Graveborn fires powerful spell damage at the cost of health. But this can be combined with the more traditional powers of the Spellshot class for a truly deadly mage combo. Spellshot enables the swift firing of multiple strong spells between Ambi-Hextrous and the stackable Spellweaving skill. Graveborn’s Harvest and Ascension skill can further pile on this spell/magic damage stacking. Various skills will also boost gun damage and reload speed, making you an offensive powerhouse.

At the same time, Spellshot’s style and abilities are somewhat tailored for players to keep their distance. This ensures you won’t be in as much danger with regard to Graveborns depleting health.

This one typically requires some practice, as you’ll have to manage cooldowns and will likely find yourself in danger more than some multiclass combos. However, it can be truly deadly for those that wield these powers effectively and resourcefully.

NEXT: Tiny Tina’s Wonderlands: Things To Do After You Beat The Game 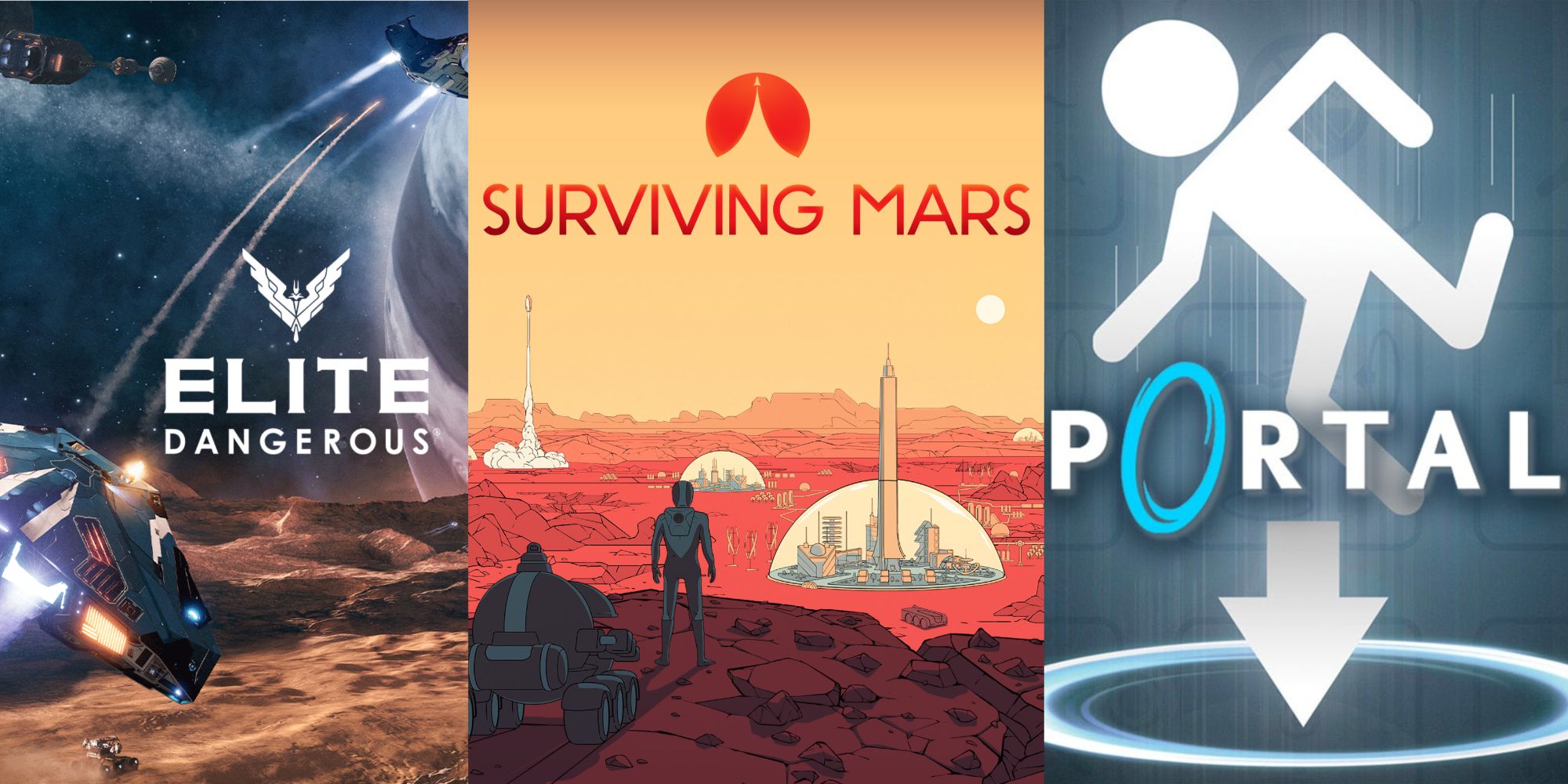 Hardspace: Shipbreaker is a science fiction puzzle-solving game. You’ve got a debt to pay, so it’s time to start your life as a salvager. The game revolves around you salvaging old.... 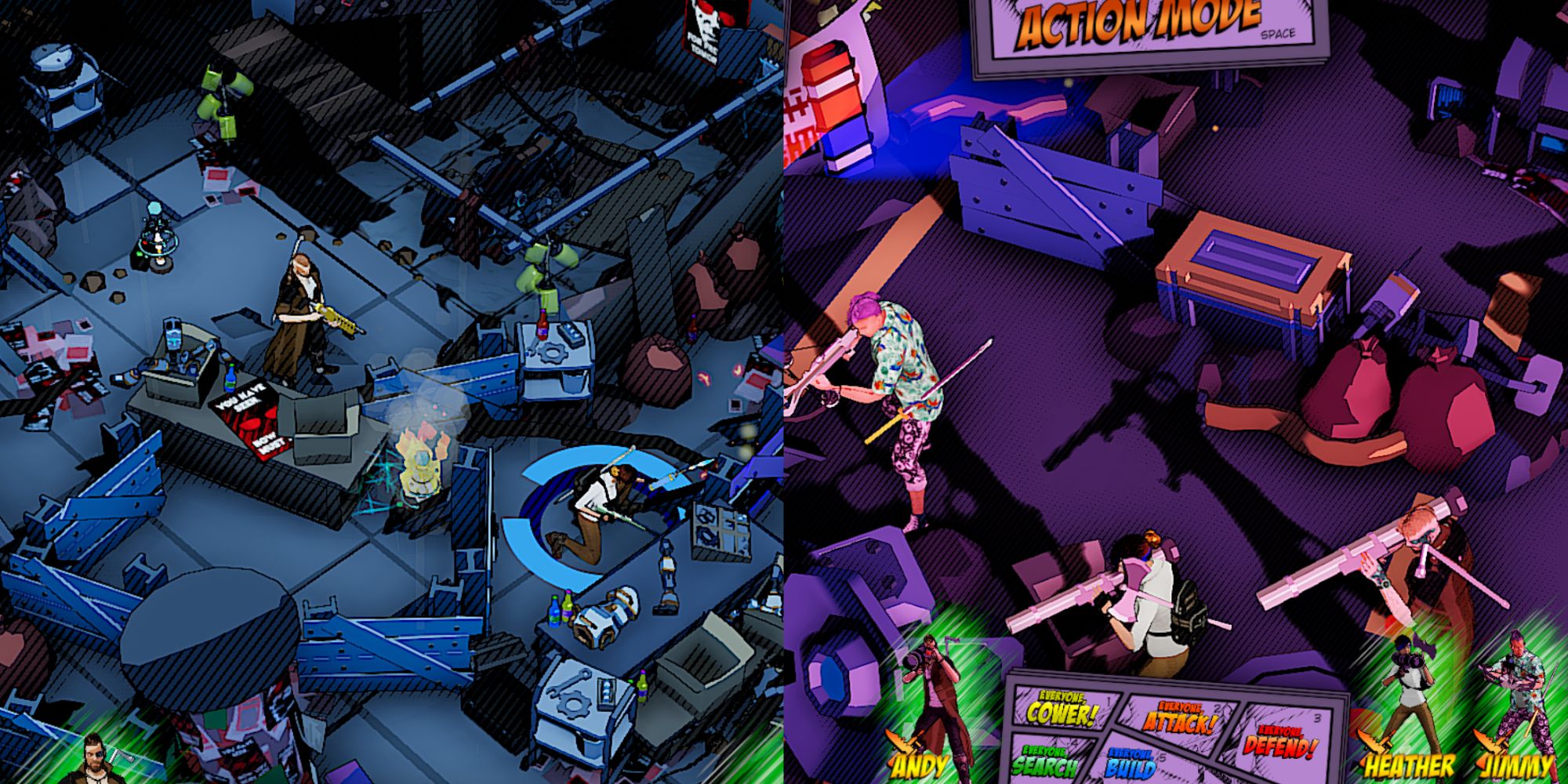 Space Raiders In Space is a wave defense roguelike that maintains a tower defense feel. With squad management controls, it offers layers of customization per run through the phases of attack,.... 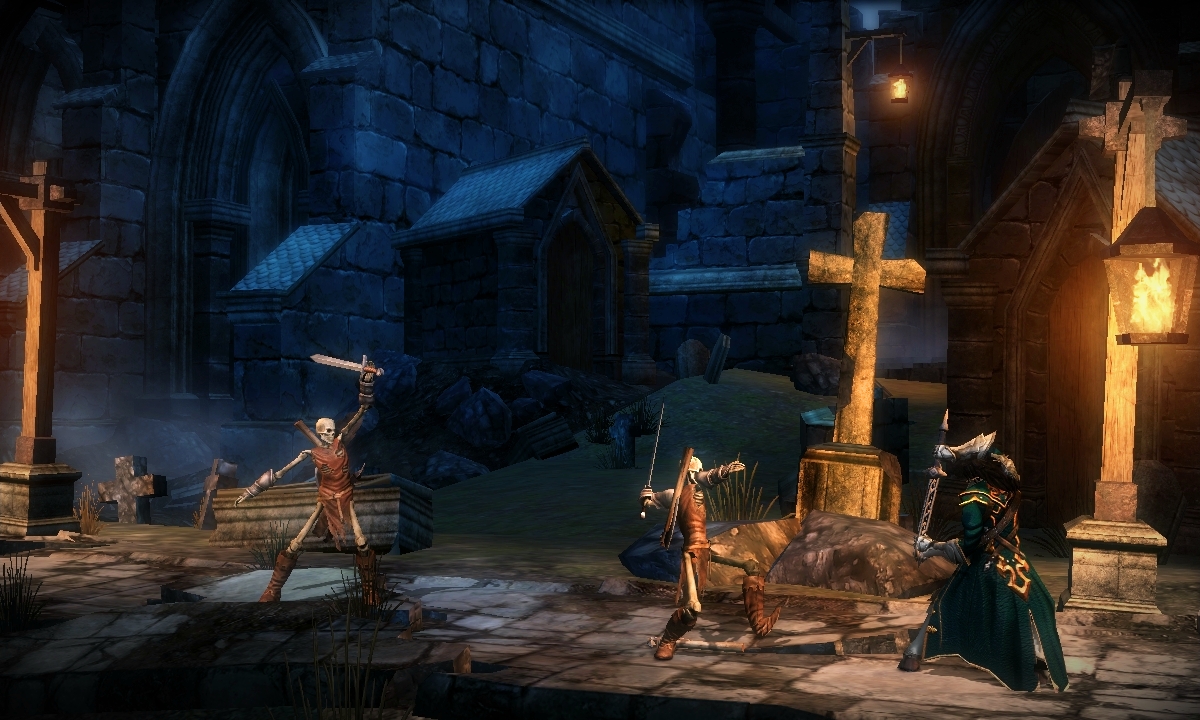