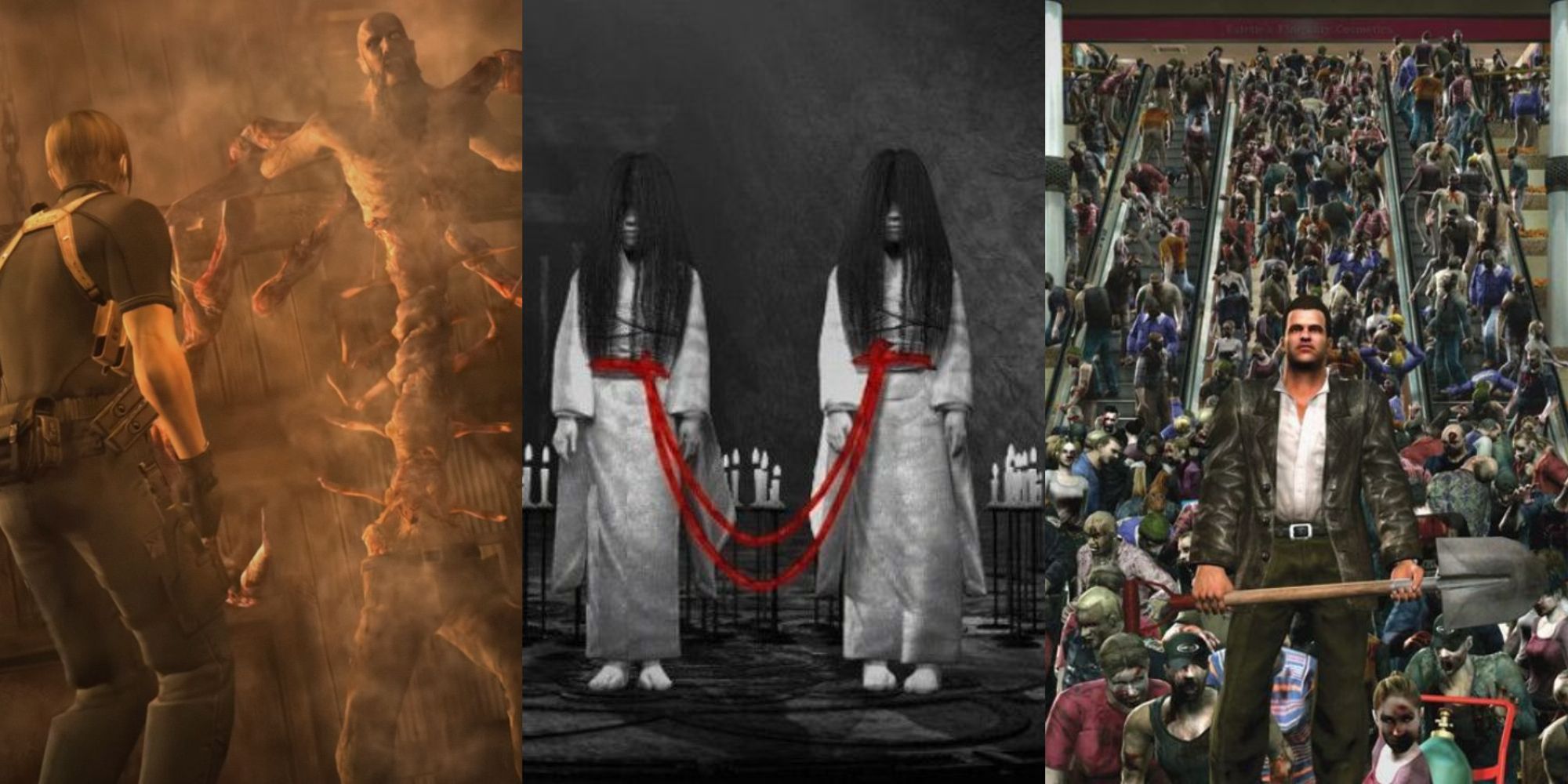 Whenever you reflect on an influential horror game in your mind, one that fully captured your interest in the genre, chances are it most likely came from the early to late 2000s. That was the era where horror games blossomed from their rudimentary concepts. Their mechanics, narrative design, and immersive qualities saw incredible improvement and would become the foundation for future horror titles.

RELATED: Most Influential Games Of The 2000s

Past franchises expanded their horror library with new sequels that revitalized and expanded upon their traditional styles, and more original design approaches from new studios also arose. Here are but a few of the horror gifts from the 2000s.

Penumbra was the series that ultimately started it all for the developer Frictional Games, whose gameplay model and physic mechanics would later carry over into their Amnesia titles. The original plan envisioned Penumbra spanning three games, each defined as an episode, but only two and an expansion got made in the end.

Penumbra: Overture came first in 2007. It’s an atmospheric horror game taking you inside an abandoned mine in Greenland full of mutated animals and strange experiments, armed with nothing but a glow stick. There’s an excellent use of environmental storytelling through its puzzles and collectible letters. The UI icons for eyes to view an object, a hand to interact, and a closed hand to represent you moving an object became notable.

British author Clive Barker may be well-known for his iconic Hellraiser films and unique horror fantasy novels, but his frightening imagination has haunted games as well. 2001 saw the release of Undying, his first video game unrelated to past films or works. And there are notes of Lovecraft all around it.

It’s a first-person shooter set in a post-WWI era, with a story tied to the occult practices of the Covenant family. You play as Patrick Galloway, a former soldier and Jeremiah Covenant’s distant friend summoned to cleanse his family home of an evil curse that conjures up demonic entities. Considering the style and year of its release, Undying has fluid combat gameplay and impressive creature designs.

Influenced by the teen horror films of the early 2000s, Obscure is a perfect blend of dark academia and Resident Evil. Aside from the interactive decisions and branching dialogue, this game feels like the predecessor to future horror IPs of Until Dawn and The Quarry from Supermassive. There are a lot of similarities in the settings, characters, and their movement in the game.

Obscure follows a group of students attending a seemingly ordinary high school called Leafmore until strange mysteries occur around them, beginning with their friend’s disappearance. Then, the infrastructure throughout is overgrown by inexplicable vines pulsating with life that bring about grotesquely mutated creatures you must eliminate.

Another connection to Remedy is its effective use of the slow motion “bullet time” in combat, a popular feature of the earlier Max Payne games. Therefore, it’s safe to say that this game was way ahead of its time in terms of graphics, combat design, the enemy AI, and seamlessly interweaving psychological horror into the gameplay.

The Fatal Frame series reimagined survival horror from the bloody violence and gore most games in the genre were known for and instead developed the innovative mechanic where the camera is your primary protection against the malevolent spirits trying to harm you. The particular name of this camera is the Camera Obscura, and every snapshot equals a hit for the ghost that eventually dissipates.

Although it sounds a bit unconventional, it’s a fantastic way of producing more scares. Because the apparitions fade into the environment and are sometimes barely visible, their grotesque features will forcefully appear right in your face when you zoom that camera at them. The setting of the haunted village in the second game also adds to the unsettling atmosphere.

This period was quite a busy one for Capcom because not only did they consistently develop new Resident Evil games, they started an entirely refreshing new zombie series known as Dead Rising. Dead Rising was a remarkable shift from the more suspenseful undertones of Resident Evil to more carnage fun in dealing with giant hordes of zombies on-screen.

There was controversy around the game’s resemblance to the Dawn of the Dead films, where a zombie outbreak traps the main characters inside a shopping mall. But all was fine in the end, and more games followed. Dead Rising is notable for the funny customizable outfits you can wear and that any object can become a weapon, improved upon in later installments through the mechanic of building outlandish weapon combos.

2008 even saw the terror unfold in outer space. Under the direction of creator Glen Schofield and the former team of the since-dissolved Visceral Games came Dead Space, perhaps one of the best and most brutal sci-fi survival horror games ever made. From the captivating sound design to the dreadful dimly lit hallways and utterly terrifying necromorph organism designs, it delivers on all fronts.

All these immersive factors get amplified by the fact that there are no HUD elements appearing anywhere on-screen to take your attention away from the masterful scares awaiting you in about every area you visit. The health bar is part of your suit, and the ammo count is a hologram visible as you aim your weapon. Another choice in Dead Space that generates more intrigue and spookiness is that the main protagonist, Isaac Clarke, is silent and devoid of dialogue the entire time.

In 2007, BioShock brought the shock and the horror down to the ocean depths with its wondrous and eerie environment of an underwater city known as Rapture. Alongside Dead Space, this game was another pivotal piece of gaming history for its polished first-person combat, engrossing set pieces, the iconic Big Daddy diver enemies wielding massive drills, and its brilliant dark story full of twists and turns.

RELATED: Horror Games To Play If You Like BioShock

The central mystery lies in your transport to this dreary ruinous underwater civilization overrun by murderous Splicer inhabitants, where you must face not only them but other horrors, such as harvesting souls from the creepy Little Sisters and dealing with their protectors. There to help you is an array of weapons and unique supernatural powers derived from ADAM.

The 2000s were a period of evolution and growth for the Resident Evil franchise. There was a remake of the first game in 2002, two sequels to the main story, and countless other spinoff games got to close out the decade. Resident Evil 4 is by far the most significant of those that redefined the beloved series and is now also getting the remake treatment in 2023.

Resident Evil 4 literally changed the game with a narrative that moves away from the nightmarish cityscape of Raccoon City and puts you in an ominous remote Spanish village. The game also transitions to a third-person over-the-shoulder point of view, as opposed to the classic fixed camera angles, and offers even more variety of unique bosses that you to take on as Leon S. Kennedy.

Hardly any surprise, Silent Hill 2 is no doubt the absolute winner in being one of the best horror games of the 2000s era. Like Resident Evil, Konami was on a role with their Silent Hill titles, but none quite matched the gripping story and deeply atmospheric psychological and supernatural horror encapsulating Silent Hill 2.

The town of Silent Hill feeds off your torment and trauma, which manifests from the figurative into the physical with hideous monsters that are out for your soul. The new victim of Silent Hill is James Sunderland, a bereft husband traveling there under unusual orders from his deceased wife. He’s met with unspeakable horrors, but none like the grisly encounters with the relentless Pyramid Head.

NEXT: Most Difficult Games Of The 2000s 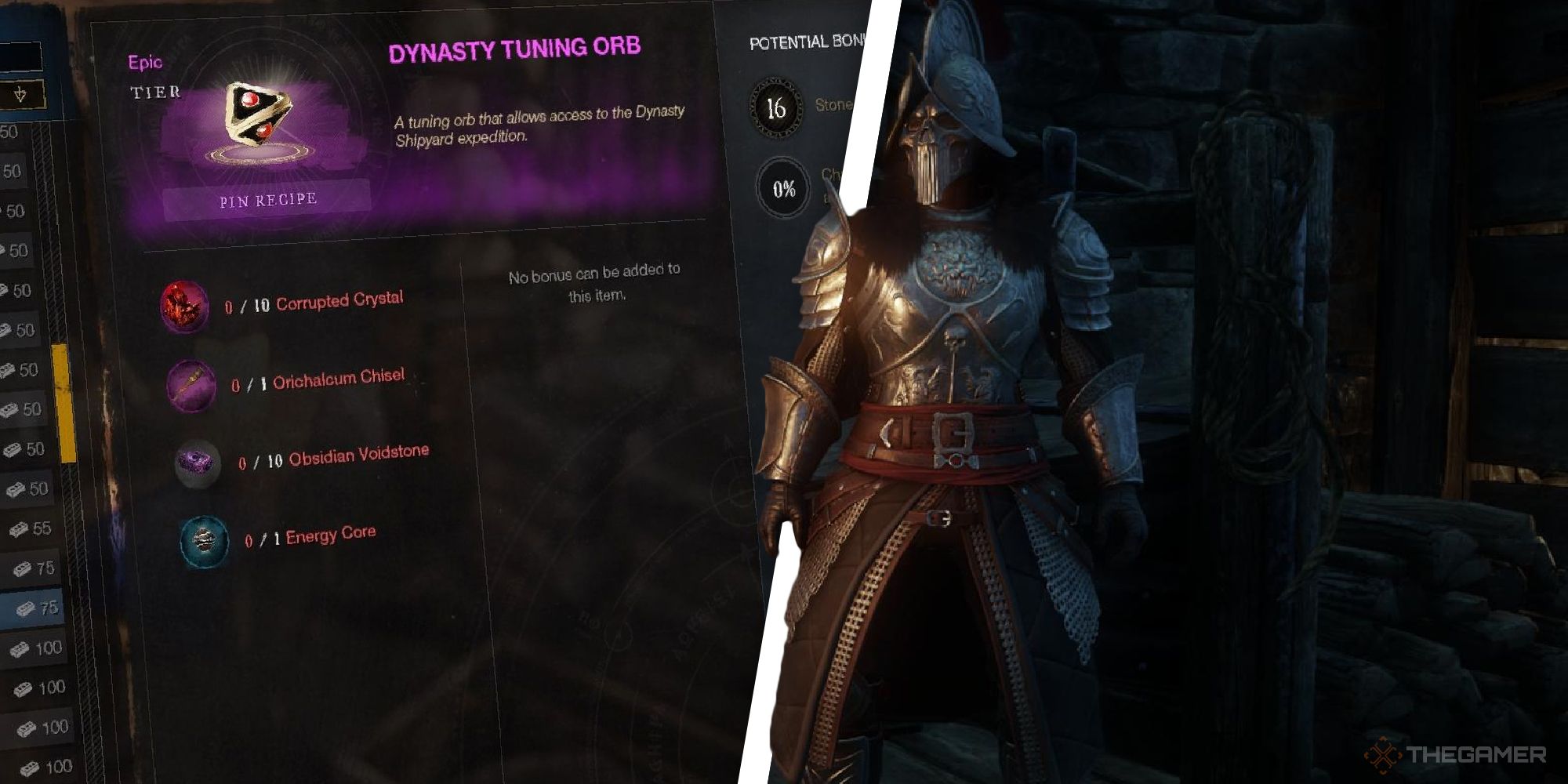 Tuning Orbs are used to enter the various challenging Arenas in New World. Here’s how to obtain them via drops or via crafting. Quick Links Arena Tuning Orb Drop Locations New.... 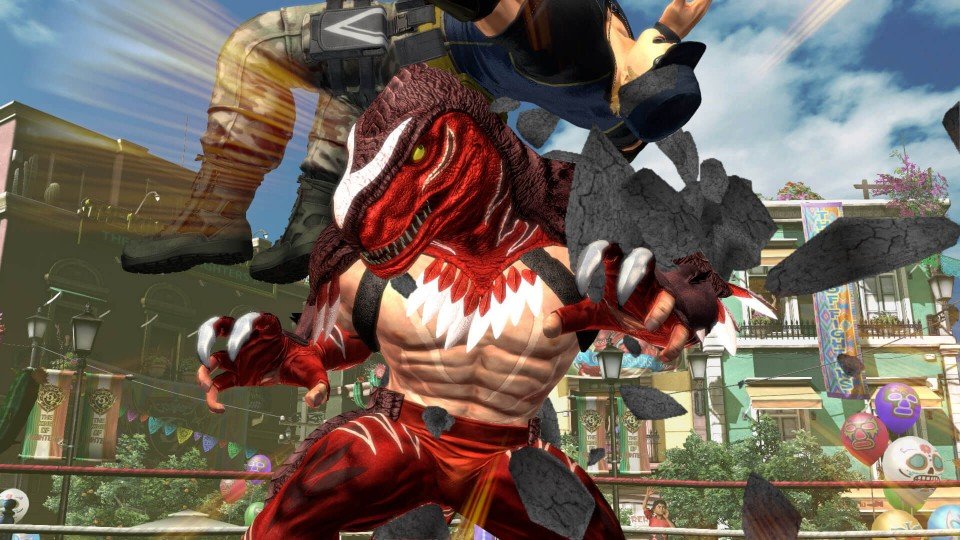 “The King of Fighters XIV is another King of Fighters, basically.” If I didn’t have a word count to consider, that’s the review I’d write, because it’s the most apt, succinct.... 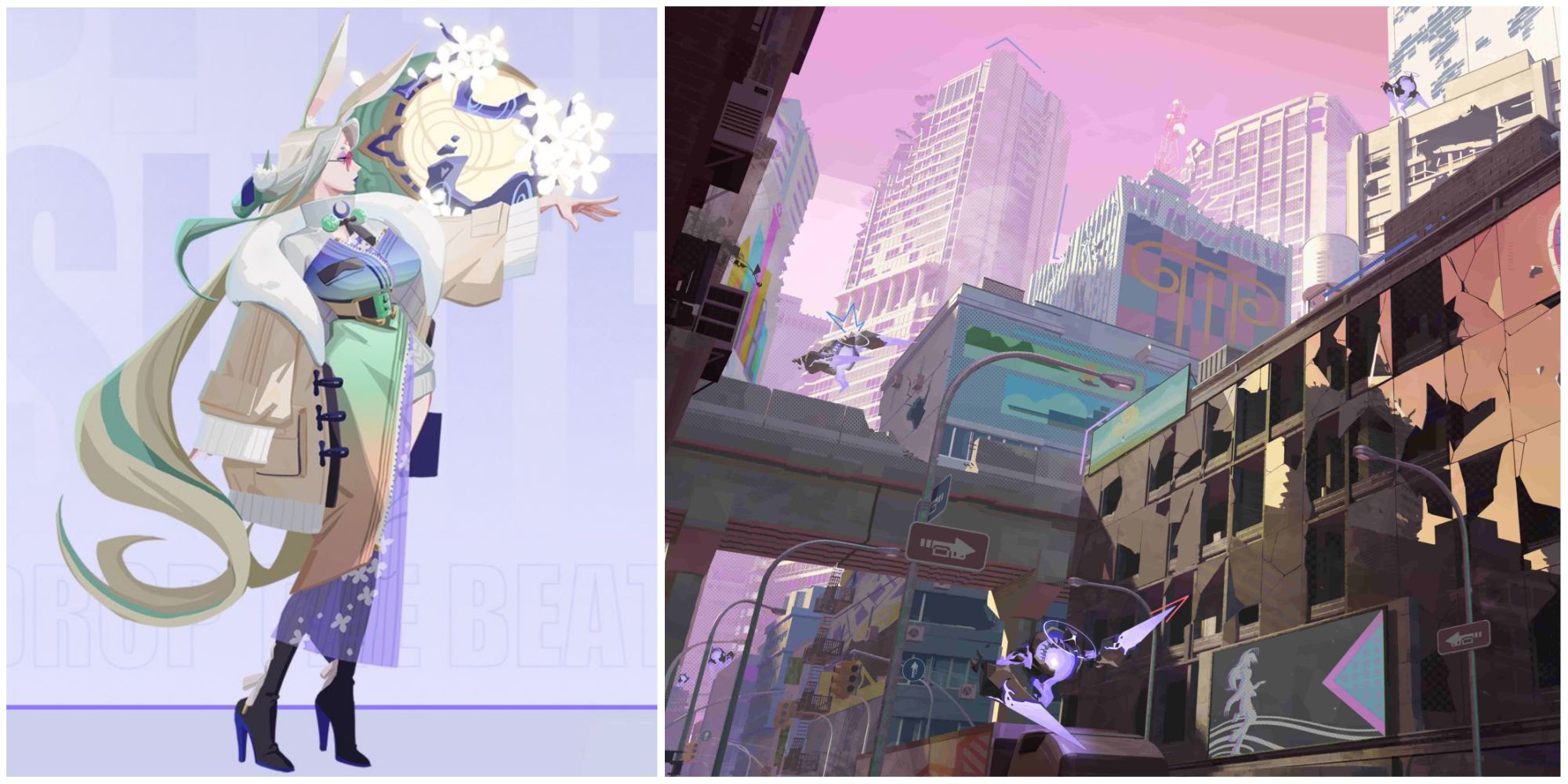 Quick Links Heng Yue’s Abilities And Strengths Which Relic Sets Are Best For Heng Yue? Once you’ve started to get to grips with all the different currencies in Dislyte, you’ll soon....