The Best Feats For Monks In DnD 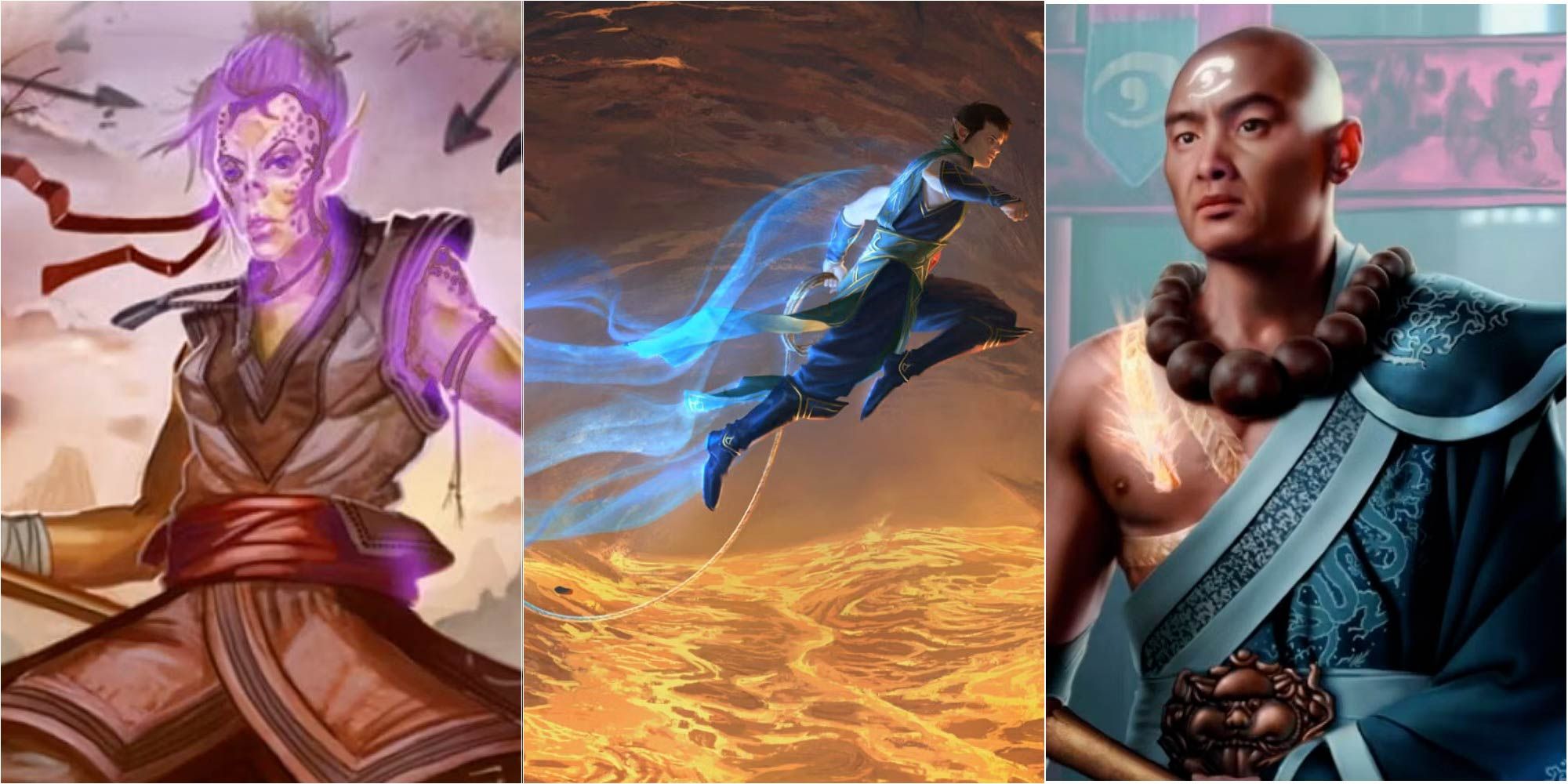 With nothing more than a few simple weapons and your bare fists, the monks are the bringers of peace. And nothing says peace better than silencing all the annoying fools around you. They’re one of the most powerful martial classes in Dungeons and Dragons, and they can reach even higher with the help of the amazing feats available.

Just a quick side note. A common misconception in games and online is if the unarmed strikes count as melee weapons, which is demanded by some feats. The short answer is yes, as long as the feat doesn’t require anything else. For instance, Great Weapon Master demands a heavy weapon, making it unviable for a monk. But there are good options to choose from.

One of the best feats in the game that is a good choice for most martial classes, and monks are no exception. When an enemy attempts to run away from you, you’ll get an opportunity attack. If you hit your opportunity attack, your enemy’s movement will decrease to zero, making them unable to run away. It doesn’t matter if they disengage beforehand; Sentinel allows you to give opportunity attacks to disengaged enemies.

Another plus you get is that you get an attack with your reaction when an enemy 5ft away from you attacks anyone that isn’t you. Just to make sure your enemies focus on you, and not your support or something.

One of the best underrated feats the game has to offer is Alert. Not only does it give you an initiative bonus that, combined with your high dexterity, will ensure you are one of the first people to attack most of the time, but it also makes you immune to surprise attacks (as long as you are awake, just to be clear).

It also prevents enemies from having an advantage against you because you can’t see them. Not only does that help with the aforementioned surprise attacks, but it’s even capable of negating the advantage invisible opponents have on you. Sadly, it won’t negate your disadvantage against them, but at least you’re better protected.

All cards on the table, Athlete is not that good of a feat. It’s a bit situational and its bonus doesn’t help much. However, if there’s one class that can make good use of this feat is the monk. The first thing you get is a plus one to add to either your strength or your dexterity (which is always good to increase) scores. Now to the good part.

Monks are notorious for having a lot of movement, and this feat will prevent people or obstacles from stopping you easily. You can do high or long jumps without needing to run so much, climbing won’t be considered difficult terrain for you and, if someone knocks you prone, you won’t have to waste half of your movement just to get up. Instead, you’ll only waste 5ft of your movement, which you’ll have to spare. You can become quite unstoppable with this feat along with your huge movement speed at higher levels.

7 Fey Touched (Tasha’s Cauldron Of Everything)

To be even more mobile, and this time with a bit of teleportation skills (cheating), you can get Fey Touched. You get one point for either wisdom (a good friend of monks) or charisma, a level-one spell from either divination or enchantment schools as well as the famous Misty Step, and you use each of them once per long rest.

From a good selection of spells that can save you in dire situations, you can also teleport up to 30ft with your bonus actions, getting to places that would be impossible at the moment or escaping when surrounded. Combined with your movement, you’ll pretty much be able to reach anywhere you want to go. Unless flying is necessary, but you can’t be good at everything now, can you?

One thing that is taken a bit for granted in monks is that they can be good at longer ranges. Normally, they are only proficient with simple ranged weapons, but that already allows you to use a short bow properly, especially considering your dexterity is meant to be high, to begin with. And you can even get the feat Weapon Master in case you want options such as a long bow.

Sharpshooter will allow you to ignore cover and range, and to add ten to your arrow’s damage, at the cost of decreasing your attack roll by five. Alternatively, since you are proficient with smaller crossbows, Crossbow Expert is also a decent option. Still, since long range isn’t your focus, getting both feats might be unnecessary.

Speaking of this feat, it can be quite useful, at least if your DM allows you to use Tasha’s optional rules as you level up. This one gives you one point for either strength or dexterity, and dexterity is always helpful for monks. But it also allows you to choose four weapons that are either simple or martial and become proficient in them.

Tasha has an optional characteristic called Dedicated Weapon, in which you spend a short or long rest with a weapon and turn it into a monk weapon. It can’t have heavy or special properties and, more importantly, you have to be proficient with it, thus the Weapon Master feat. Combining this feat and characteristic, you can use even longswords with your dexterity rather than strength, or other weapons of your choosing.

A big problem monks have, especially comparing them to other classes that run towards their enemies, is that their health is quite low. Your hit die isn’t big, and between dexterity, constitution, and wisdom, you have quite a few ability scores to worry about. Tough can help you mend that problem.

Once you take this feat, you get a health increase equal to your level times two. Then, every time you level up, you get two extra hit points, adding up to an extra 40 hit points by the time you hit level 20 (let’s hope your campaign gets there). With this, you won’t be as squishy, and you can focus on boosting dexterity and wisdom in order to get an optimal AC.

Monks are one of the best classes when it comes to avoiding spellcasters. This means that when a powerful spellcaster threatens your party, you may be the one who saves them from certain doom. This feat can help you accomplish just that.

RELATED: Dungeons And Dragons: What Are Saving Throws?

Whenever you are in close range (5ft) from someone who uses spells, you get a few perks. If they cast any spell, you can attack them with your reaction, and if they cast it against you, your saving throw will be at advantage. Not to mention that, if they have any spell on concentration, your attacks will force their concentration saving throws to be at disadvantage. You can become the ultimate menace against a spellcaster with this (and if you combo it with Sentinel too).

2 Crusher (Tasha’s Cauldron Of Everything)

This feat is perfect for both your staff (if you happen to be using one) and your unarmed strikes. Once per turn, when you attack with a bludgeoning weapon (which counts for unarmed combat), you can move 5ft to any unoccupied space. And there’s more.

If you strike your target with a critical hit, every attack they receive until your next turn is at advantage, making sure they get destroyed by your party. You also get one point for either your strength or your constitution.

This one is just good for everyone. Famous among players and infamous among DMs, Lucky gives you three luck points, and you can spend these points to essentially re-roll a die in certain situations, those being attack rolls, ability checks, or saving throws (by the way, a lot of people forget death saving throws are, you know, saving throws, so it applies).

When someone attacks you, you can also spend a point, roll a die and force the enemy to use the value you rolled instead, making it one of the few cases where rolling low values is actually good.

Next: Dungeons And Dragons: Best Feats For Barbarians 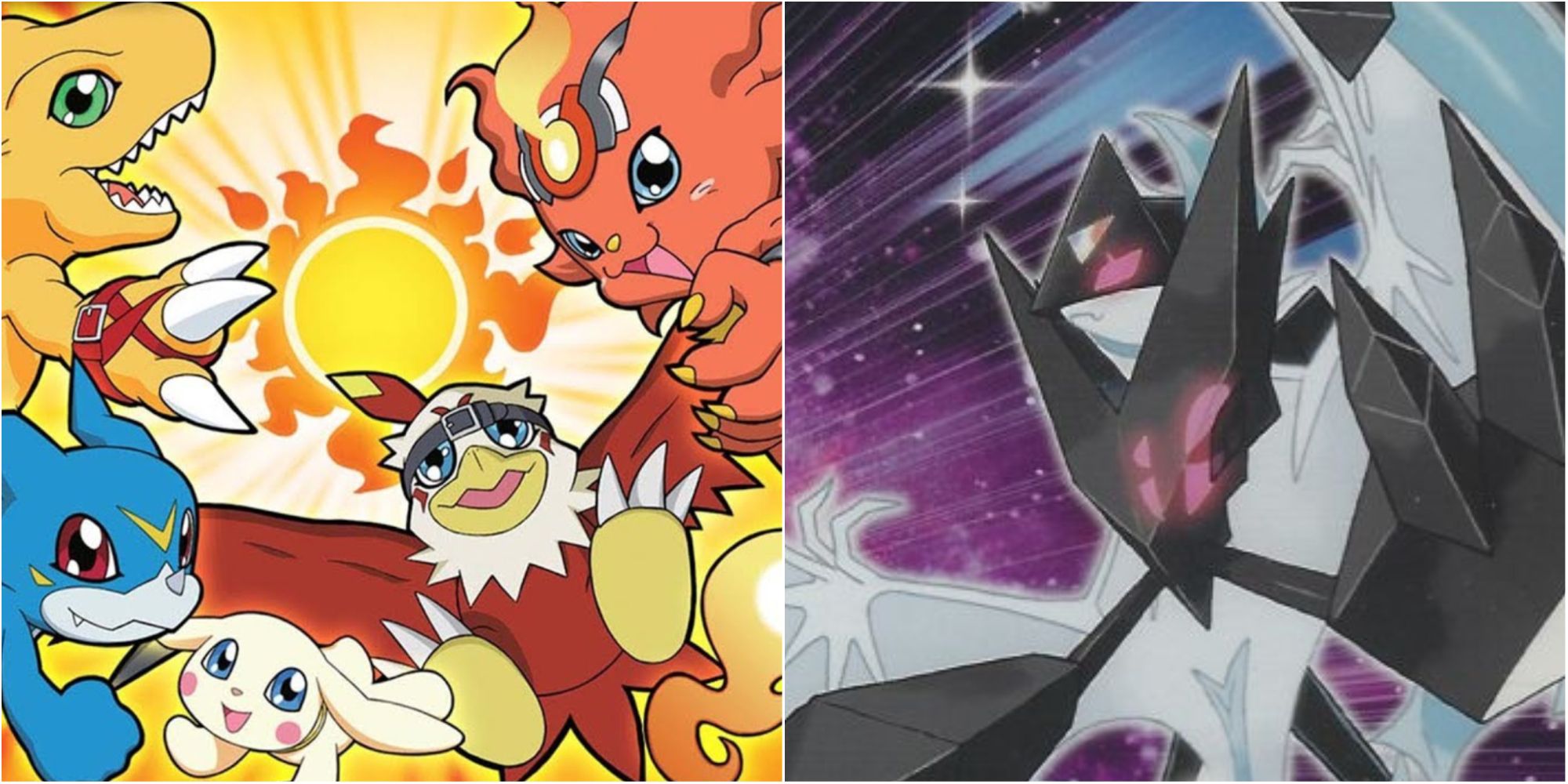 Monster-taming games or games with monster-taming elements have been around since at least the late ’80s and early ’90s with the launches of games like Shin Megami Tensei, Dragon Quest 5,.... 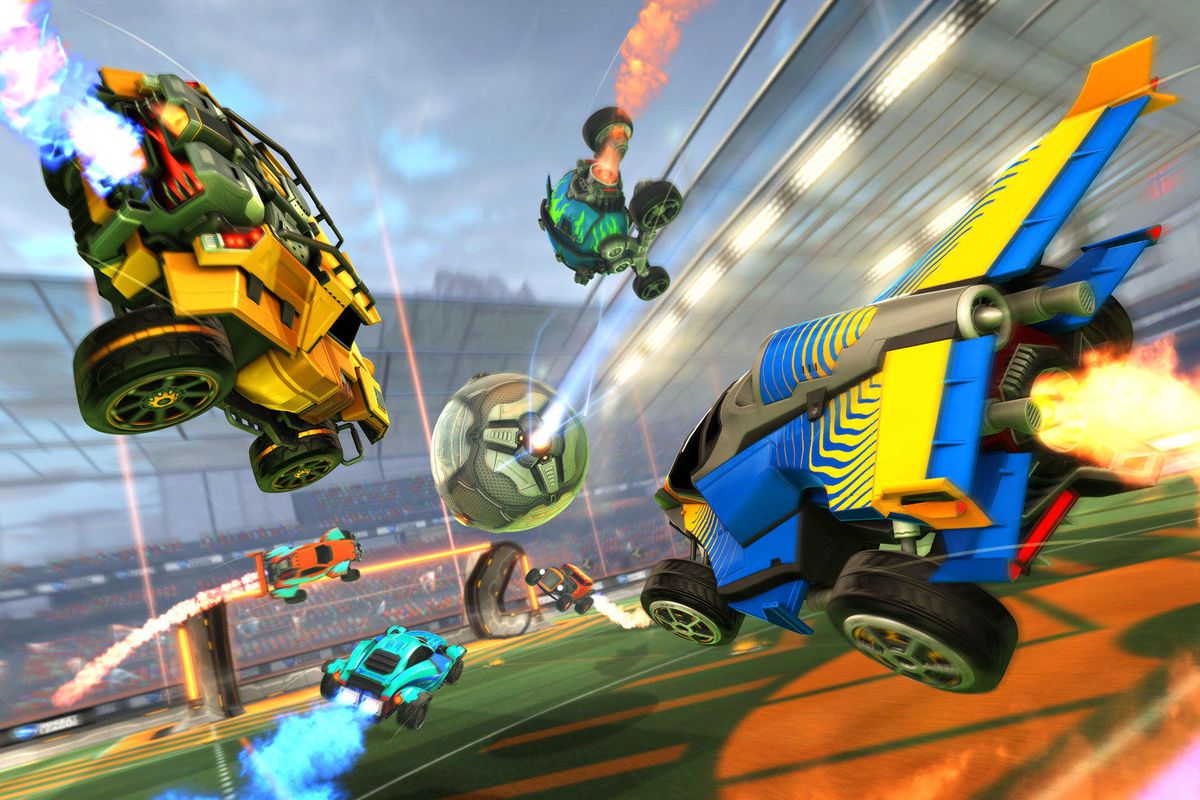 Top Android Games To Tryout in May 2021

Top Android Games To Tryout in May 2021

Over one thousand games are released on a daily basis at Google Play store and mobile games are getting better in terms of quality with each day passing. Usually games with....