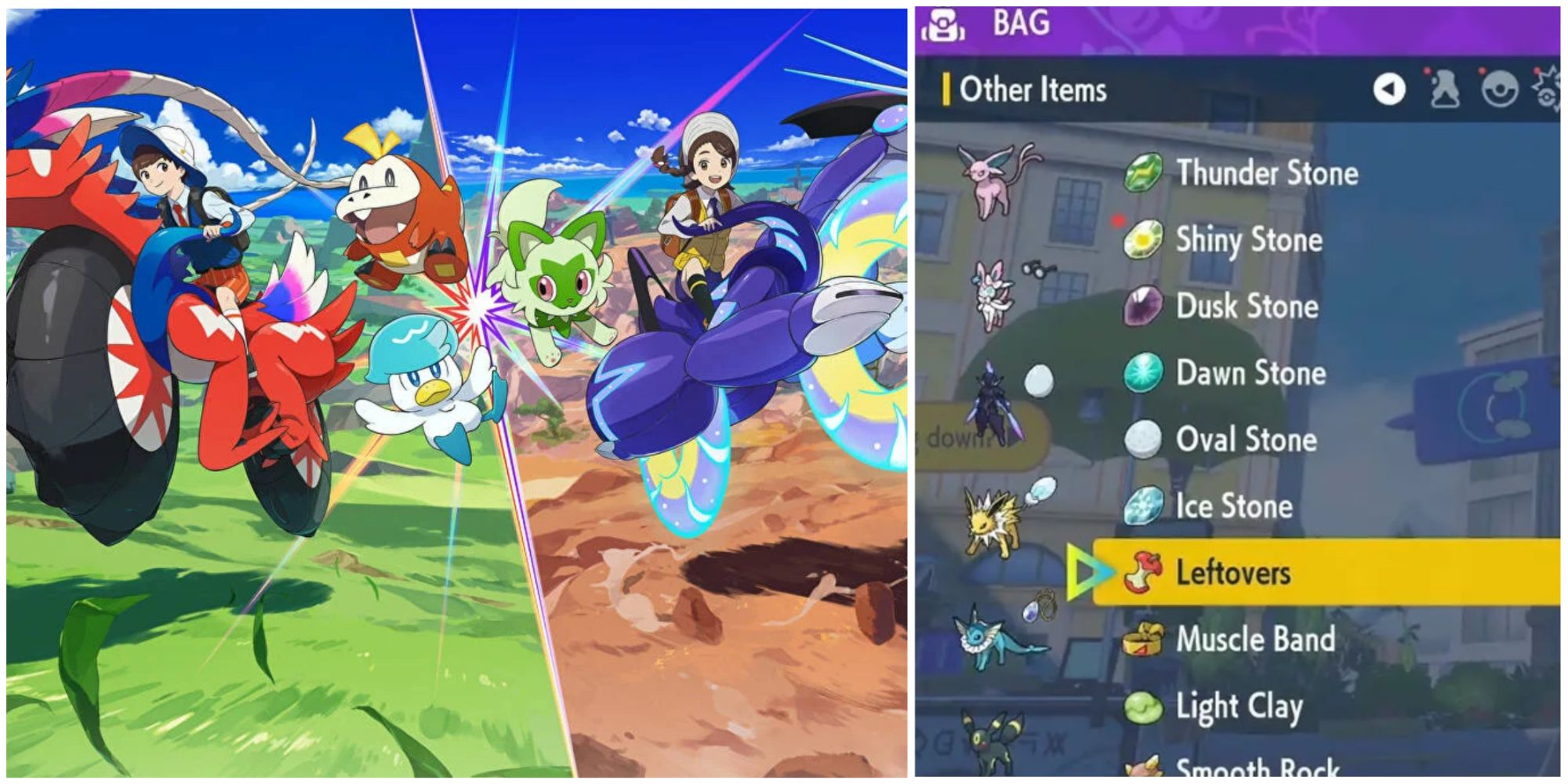 In Generation 9 of Pokemon you’ll explore Paldea, the latest region available only in Scarlet and Violet. There’s a whole new roster of Pokemon to catch and document, as well as battling Team Star and learning all about Terastal phenomena.

Related: Best Pokemon To Have The Dark Tera Type

New Pokemon means new items too, providing benefits during the intense fights to come. Some are easier to obtain than others, requiring the new currency of Pokedollars or speaking to Battle League Representatives. Here is a ranking of all the ones to look out for.

If you know the upcoming battle is going to take a while and your opponent is likely to use physical attacks against your team, such as Tackle or Low Kick, then make sure to wear your safety gear. The Rocky Helmet is a great held item that can be bought from the Delibird shop or found southwest of Zapapico’s Pokecentre as an item on the floor. The price tag might be a little steep early game, sitting at 50,000 Pokedollars.

However, in some fights you need all the damage you can get, and by giving your Pokemon the Rocky Helmet it will ensure that anything that hits it with a physical attack will cause the attacker to take a sixth of its own health in retaliation. This mechanic is a staple in some moves, Head Smash for example causes percentage recoil damage to the user.

Sometimes you can’t avoid entering a Pokemon into the fray even when you know it’s at a disadvantage. Some move types are super effective and likely to really cause some damage. But, if your Pokemon can take a super effective hit, then you had better make sure it will pack a punch right back. The Weakness Policy comes into action after the holder takes such a hit and survives, at which point it increases the holder’s Attack and Special Attack power by two points.

Often when one type is strong against another, such as Fire doing double damage to Grass, it’s not the same the other way around, and Fire will take reduced damage back from Grass. With the Weakness Policy it will make this match up much more fair for Grass types.

By defeating five trainers in Area One, also known as the East Province, you will receive the Loaded Dice item. Another way is to just buy it from the Delibird shop for just 20,000. Then hand this item over to any Pokemon with a great multi-strike move, such as Heracross’s Bullet Seed and Maushold’s Population Bomb which can hit up to ten times

The Loaded Dice make sure that your Pokemon will hit the maximum number of times possible, meaning you can really stack up the damage.

It’s just a little healing over time, and who doesn’t like that? This is a powerful item early game, keeping your favorite Pokemon topped up on health. It’s also super useful on those long, drawn out battles of endurance where both sides have healing abilities and try to out heal the enemy’s damage.

Luckily it’s available early game from the Delibird in Cascarrafa for 20,000, or when you’re passing through Medali, be sure to check the floor around for vendors for some yummy Leftovers. Giving it to your Pokemon will heal them for 6.25 percent of their max health per turn, so it can even work later in the game as it scales with their health. Though usually by then better items become available.

Another item available from the early game is the Clear Amulet, available to buy from Delibird Presents in Mesagoza. The price is a little steeper at 30,000 Pokedollars, but it is well worth the splurge. The Clear Amulet is like the move Clear Body, however its effects are felt consistently throughout battle. The Pokemon holding the Clear Amulet won’t suffer from any stat debuffs, this includes abilities such as Intimidate which automatically lower an enemy’s Attack stat.

This is huge for any Pokemon, but especially when going against trainers and Gym Leaders that are known to use stat changing moves to their advantage. If the price is putting you off, then it’s time to defeat some trainers and earn the Clear Amulet. Beat nine trainers in the Western Province to receive this awesome item from a Pokemon League Representative.

The Choice Scarf is one of three items that boost your Pokemon in different ways, but force them to use the same move in a battle. This may seem like a huge disadvantage, but we’ve all had that powerhouse Pokemon with that one move which wipes entire teams, so why bother with anything else?

In this set, the Choice Scarf boosts speed by a whopping 50 percent, making it much more likely that your Pokemon will strike first which can make or break a battle. If you’ve trained up their Attack and Special Attack EVs, creating a glass cannon, then being able to use one incredibly powerful move might mean any other move is pointless anyway. It’s understandably expensive, costing 100,000 Pokedollars from the Delibird.

Costing the same amount as the Choice Scarf and also available from the Mesagoza Delibird Presents Shop is the Choice Band. The drawback is the same, being that you’re forced to use the same move over and over until the battle is over. However, when your Pokemon’s Attack is buffed by a massive 50 percent it’s unlikely you’ll need more than one turn anyway.

If you give this to someone in your party, make sure that their hardest hitting move is a physical one that makes direct contact with the enemy, using the Attack stat and not the Special Attack stat.

Finally, Choice Specs round out this set, granting the Pokemon holding it 50 percent extra Special Attack damage. Moves that use Special Attack are things like Dragon Breath and Fire Blast that don’t include the Pokemon physically hitting each other. Again, the downside is that one move must be used continuously, so make sure the first one you choose is what you want for the rest of the battle.

This can be a very shrewd strategy, as Fire Blast has 110 Power for instance, and the final evolution Skeledirge has a base Special Attack of 110. Add on 50 percent extra, Skeledirge now has 165 Special Attack and is using a move with 110 Power. The Pokemon math gets confusing here, but it’s definitely a lot of damage!

Sometimes you go into a fight that is definitely not in your favor. Some gyms and trainers have the reputation of KO-ing Pokemon with incredible critical hit chances such as Cynthia’s Garchomp, or maybe just being over leveled. If that’s the case then the Focus Sash will make sure your Pokemon holds onto its last hitpoint, and doesn’t faint from full health. This is particularly useful late game and gives you a round to heal them up to full again.

The absolute best item to give your Pokemon is the Covert Cloak. Often, moves will have secondary effects that can be devastating, such as putting the victim to sleep, burning them or causing confusion. This relatively cheap item prevents status effects that occur after damage. The damage won’t be negated however, so your Pokemon isn’t totally invulnerable.

Head to Levincia’s Delibird Presents shop to buy the Covert Cloak for 20,000 Pokedollars and hand it to your party member that can’t afford to fall asleep during a battle. If the move doesn’t cause any damage and only the status effect, then it will still occur, unfortunately.

Next: How To Find and Use Tera Shards In Pokemon Scarlet and Violet 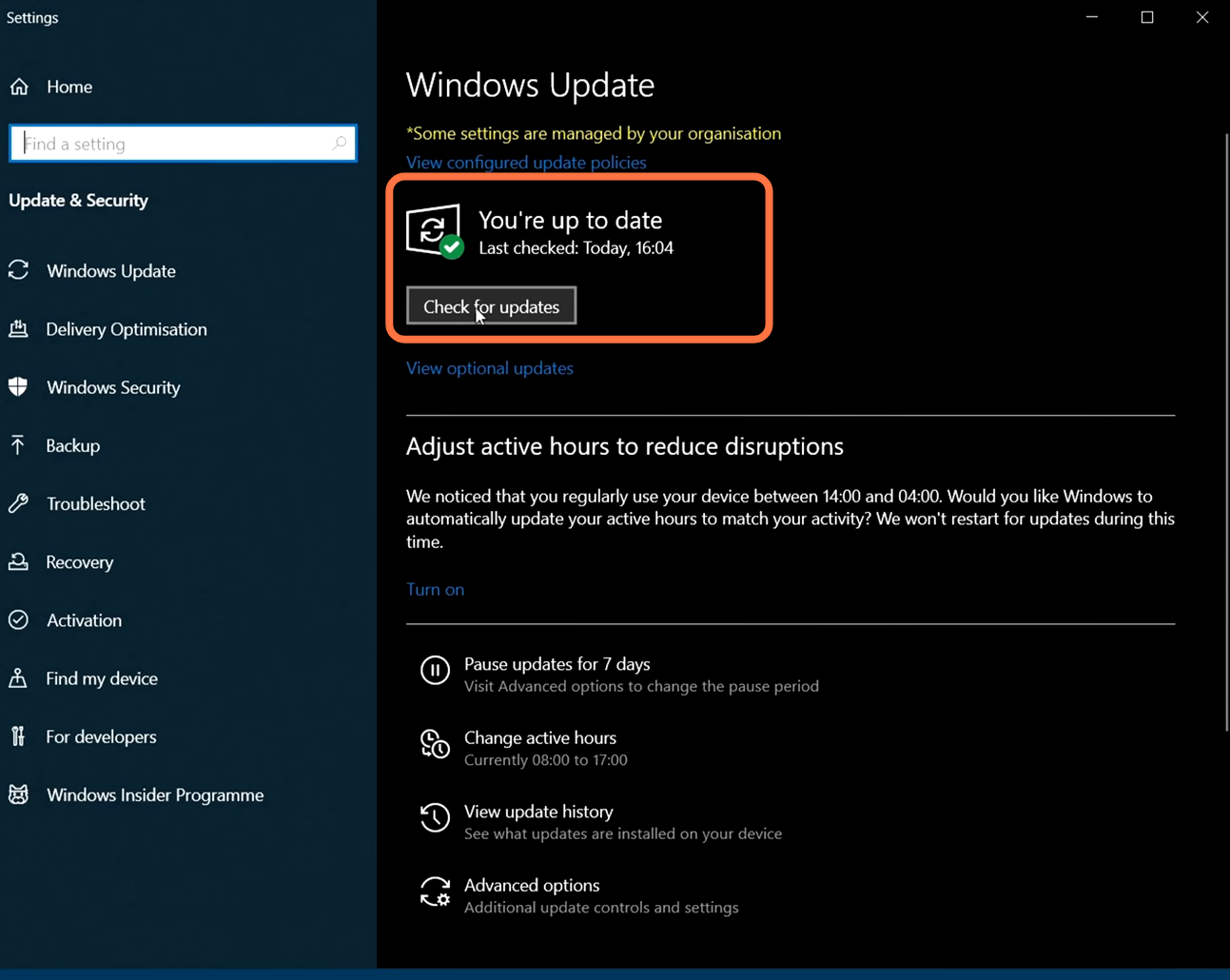 In this guide, you will find out how to BOOST FPS and Increase Performance in Gotham Knights. First, you have to make sure that your Windows are fully up to date.... 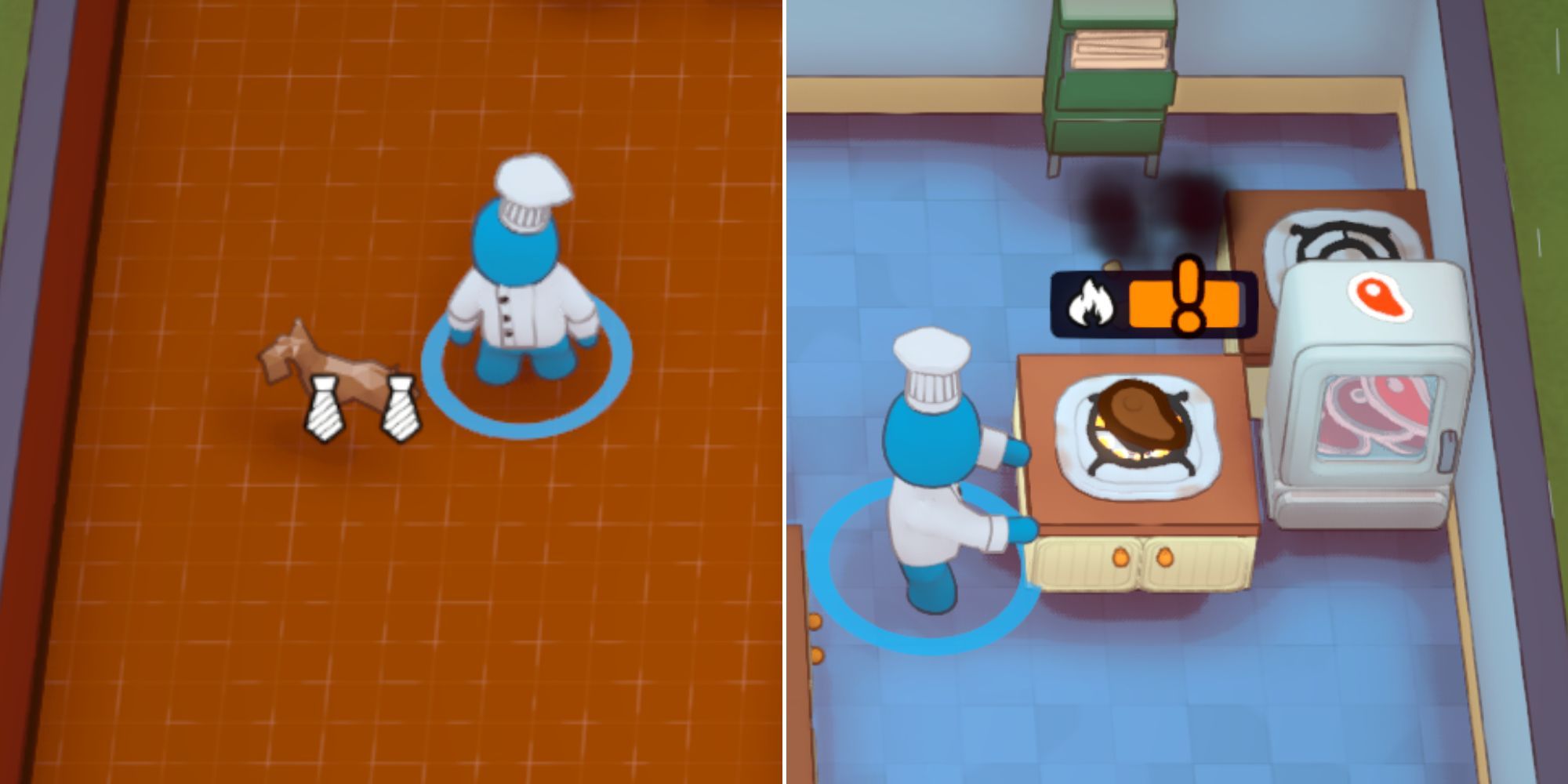 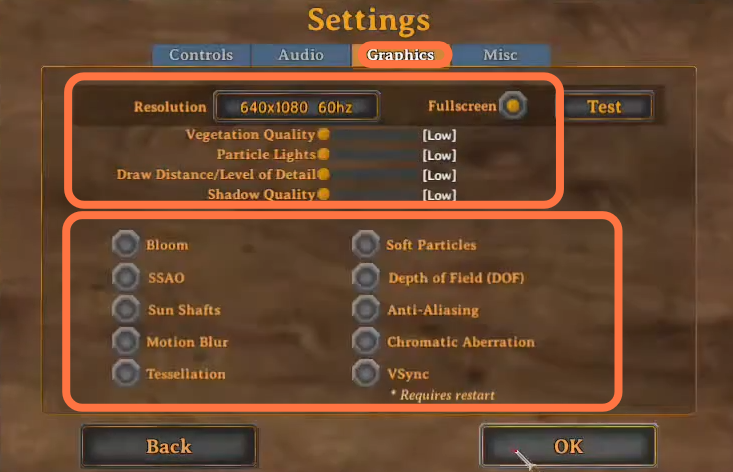 This guide will let you know how to increase performance FPS with any setup in Valheim. First, you have to make changes in the in-game settings and in the simplees FPS....