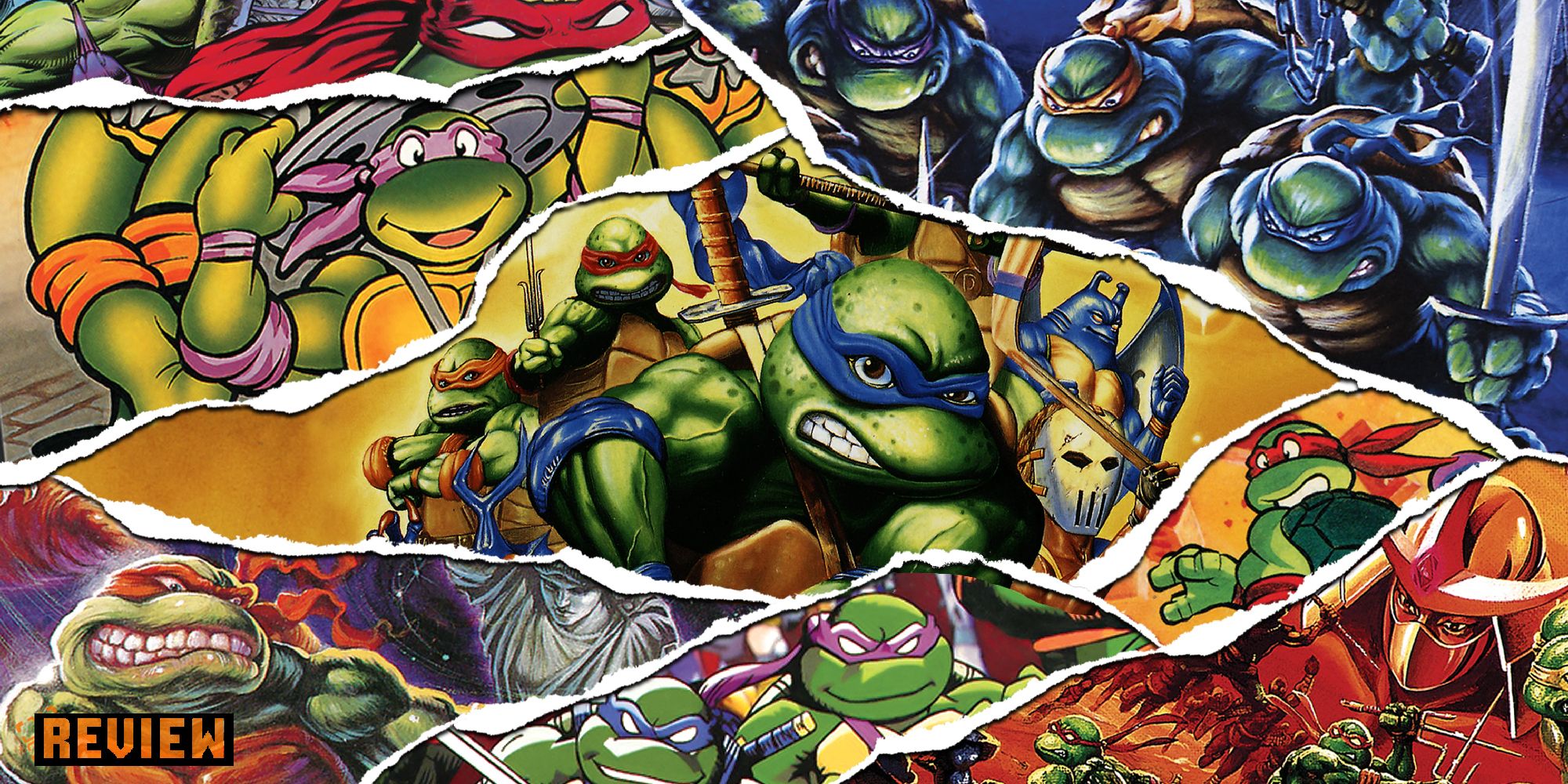 I’m a huge fan of the Teenage Mutant Ninja Turtles. I’ve watched every iteration of the team on the big and small screen, read the original Eastman and Laird run, bought more plastic nunchucks than I care to admit, and even created my own Ninja Turtles OC. Wait, forget you read that last part. Actually, no shame, his name is George, he’d wield a spade, and everyone would fancy him.

Break down my not at all soft, tough-as-nails shell, and you’ll find that the Turtles have a pretty big place in my heart. Despite this admiration, my love and nostalgia for the franchise actually skips through most of the games presented in the Cowabunga Collection. I’m aware they exist, but since I was born in 1999, not only did none of these games release when I started watching TMNT, but only a few of them have been re-released since.

Related: Wind Waker’s Sprawling Ocean Is Still The Best Open World Ever Made

That means that out of 13 games, I had only played two of them prior to the Cowabunga Collection, making this more like experiencing a slice of Ninja Turtles history rather than playing a game. That’s an exciting prospect for someone who considers knowing who Venus de Milo is to be something to gloat about.

The Cowabunga Collection has 13 different games in total, although the number is closer to eight when you factor in different console releases of the same title. Right off the bat, that’s incredible value, especially considering how rare some of these games are. They’ve also been given special cheat codes, watch modes to see how they can be completed, Japanese and English language options, and a few even have online functionality. Anything you could possibly want from a collection like this has been done.

Surprisingly, most of the games themselves hold up well. The original arcade title might be a lot cheaper than I remember, but it’s still good, arcade fun, while Turtles in Time remains one of the best TMNT games ever. Tournament Fighters on the SNES is great, but very challenging, while I found two of the Game Boy entries to be simple fun. Radical Rescue took some time to get the hang of, but once I did I realised it was one of the better games in the collection.

There are also some games that I put in the category of ‘fun for scientific research’. The NES TMNT game, famously hated by The Angry Video Game Nerd, is a weird trip into a time where TMNT games barely resembled TMNT, while the Game Boy’s Fall of the Foot Clan is painfully simple and boring. A fair few of the games are only worth playing out of curiosity, as they’re usually watered-down versions of the same game on another console, such as the Hyperstone Heist and the NES version of Tournament Fighters.

Still, even if a few of the games don’t stand the test of time, I had a blast playing through all of them, hearing what felt like a million different variations of the TMNT theme, and seeing all of the commonalities that have weirdly carried over even into more recent games. What’s with TMNT games and having you smack parking meters?

Turtles in Time could stand as the best TMNT game ever, but it still wouldn’t be the best part of the Cowabunga Collection. That honour goes to the astounding amount of bonus content found within the Turtle’s Lair, a museum that pieces together instruction manuals, box art, music and sound effects, magazine advertisements, behind-the-scenes documents, and more for each and every game in the collection.

All of that is already impressive enough and worth the price of entry hands down, but the Cowabunga Collection manages to go a step further and includes pretty much every comic book cover in Turtles history, and screenshots from every season and iteration of the Turtles on TV. Collecting 13 obscure Turtles games was enough of a tribute to the franchise, but this museum is the best part of the game and a necessary experience for anyone who loves the series.

There are a few smaller issues with the Cowabunga Collection that minorly impact the experience. For one, I couldn’t find a way to get music tracks to play while looking at stuff in the Turtle’s Lair, which meant listening to the same track on loop, which gets annoying considering how much time you should spend there.

I also wish there was a unified control scheme between the games, as it can be a bit of a pain going from Fall of the Foot Clan to Radical Rescue and having completely different buttons for jump and attack. It’s a minor issue in the grand scheme of things, but it was noticeable and made Radical Rescue even harder than it needed to be.

Whether you’re a fan of the Teenage Mutant Ninja Turtles or not, the Cowabunga Collection is without a doubt the most impressive gaming compilation there’s ever been. Collecting 13 hard-to-find games with every possible bit of extra content is an incredible effort, and the fact that most of them are still a blast today is just the icing on the cake. The Cowabunga Collection is truly a shellebration of everything TMNT.

Next: August Is The Month Of Indies Taking Me By Complete Surprise 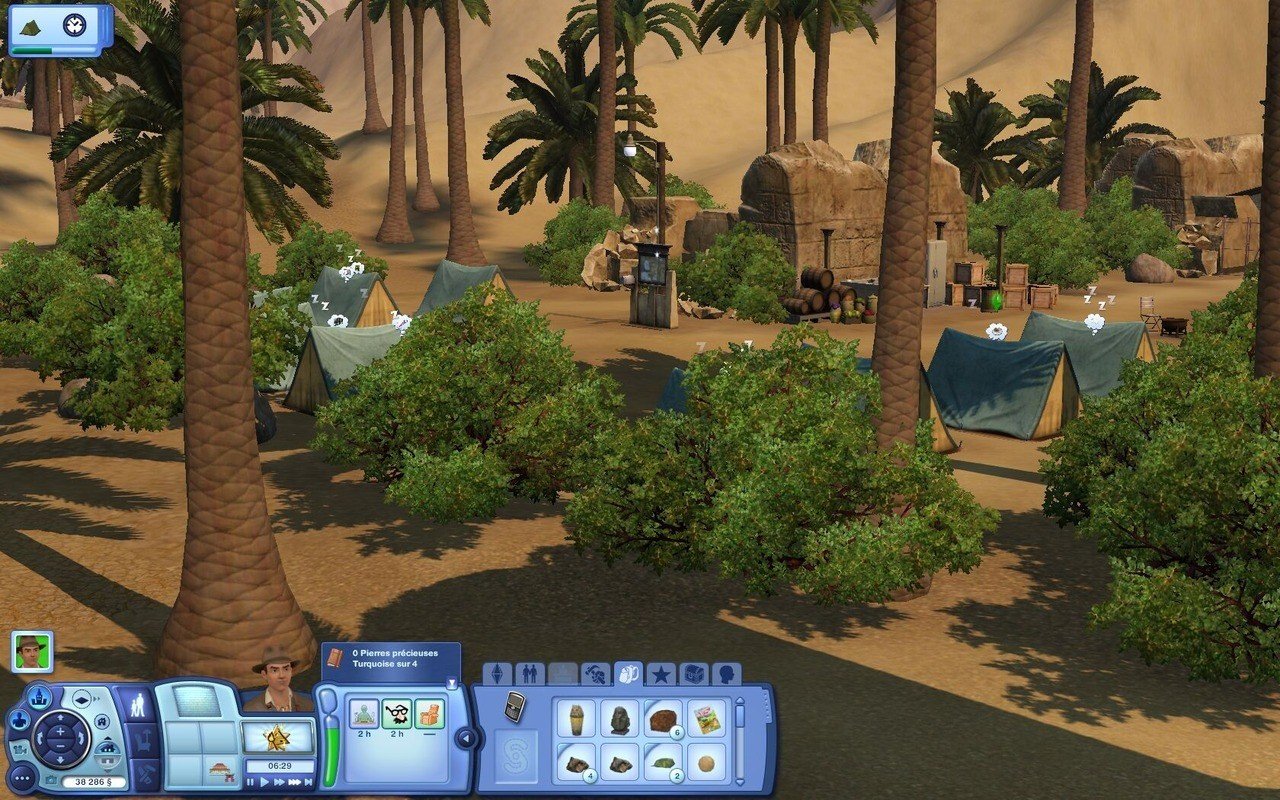 The first of The Sims 3 expansion packs has finally hit the shelves. And after the core title was released to ecstatic reception (Sims fans are passionate creatures) expectations for this.... 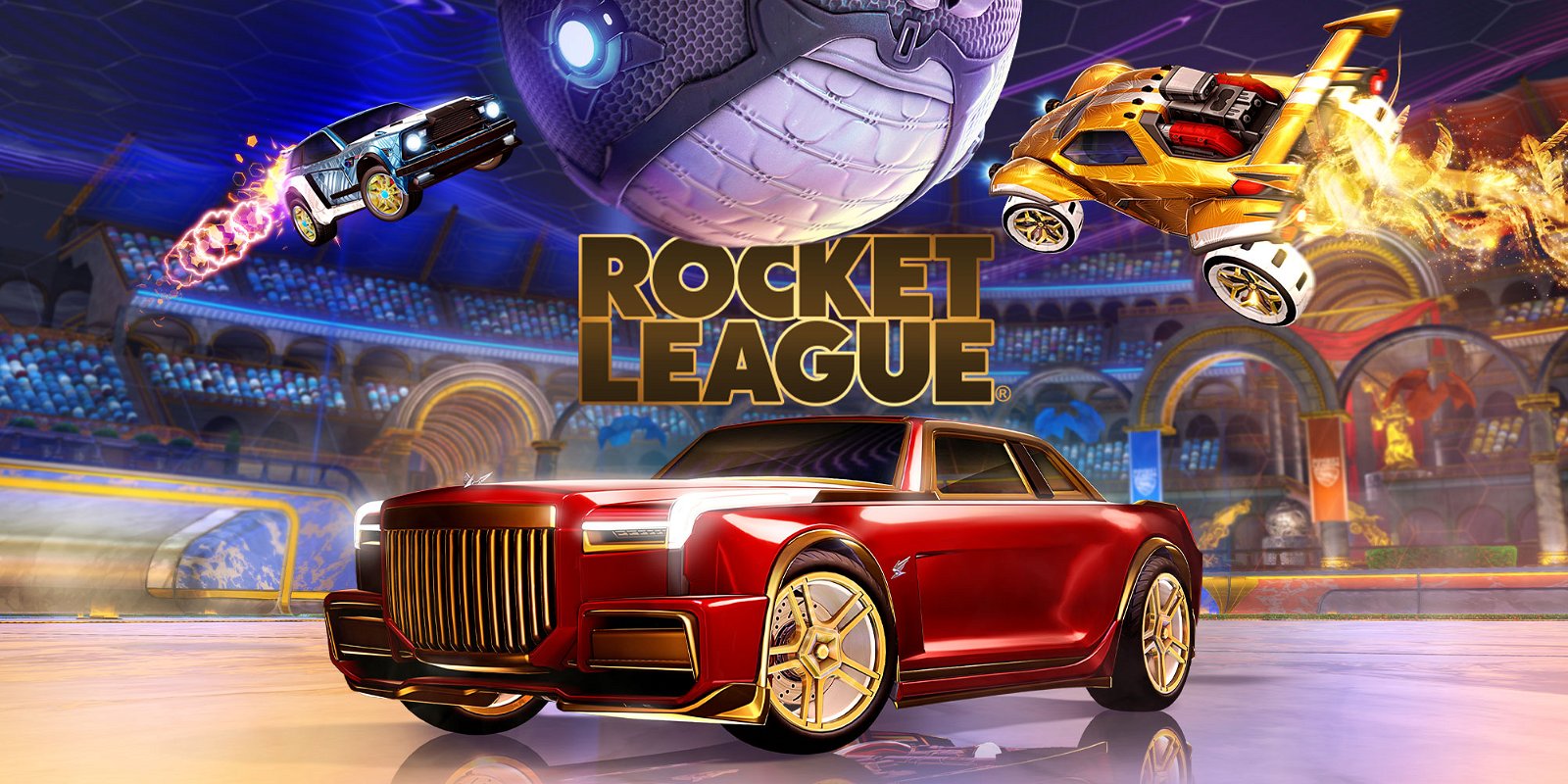 In this guide, you will find how to increase performance FPS with any setup in Rocket League. First, you have to make changes to the in-game settings and end the explorer.exe..... 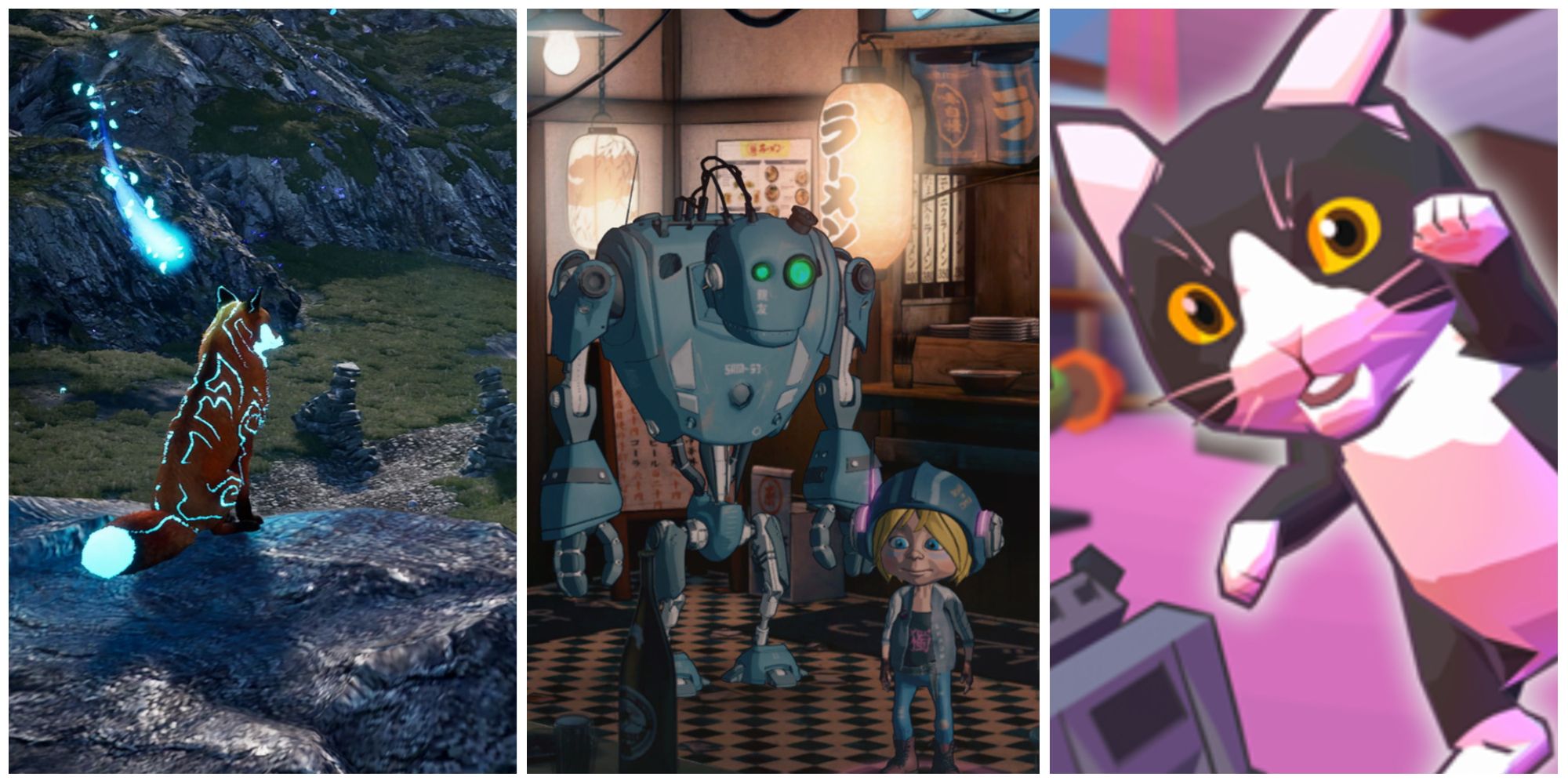 There have been so many great cats throughout video game history. If we’re talking famous cats in video games, we’re confident your mind wanders to Big The Cat and those cats....