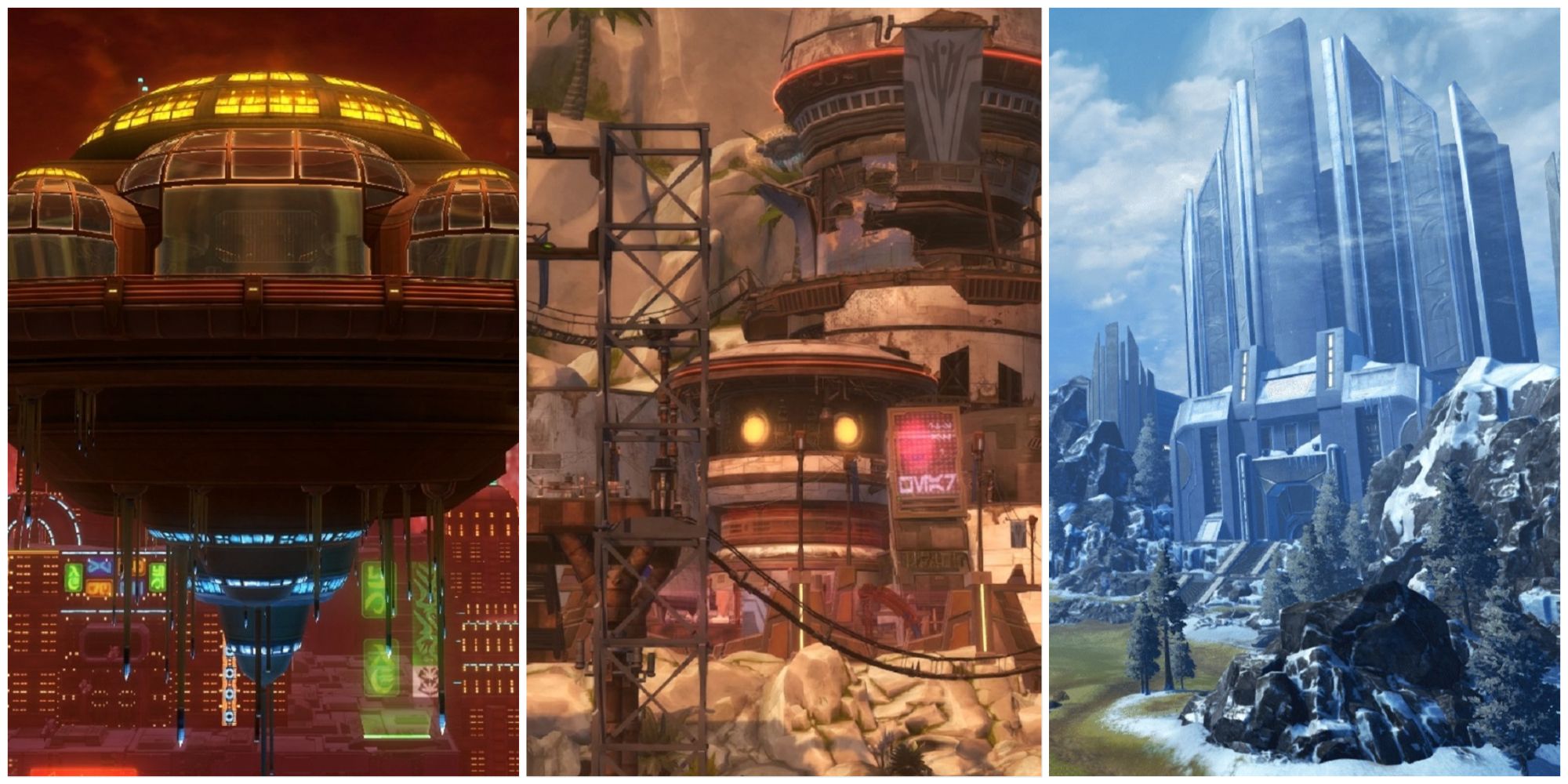 Star Wars: The Old Republic gives players the option of purchasing customizable housing through the game’s Galactic Stronghold system. But with 11 different strongholds that range from small apartments on Dromund Kaas or Coruscant to an expansive Alderaan mansion, how do you know which one to pick?

RELATED: Star Wars: Planets That Would Make For A Perfect Open-World Setting

Whether you choose a single stronghold to call home, or opt for a collection of residences across the galaxy, you’ll be able to name them, customize them with decorations, invite your friends with special keys, or show them off on the game’s public listings. Here, we’ll go over the price and special features for each stronghold to help you decide which ones are right for you.

Located on the dark and eerie planet of Umbarra, the Mobile Base is a fully-armored, moving supply train that you can turn into your base of operations. With three cars virtually jam-packed with decoration hooks and a convenient taxi system that transports you from one car to another, it can be an excellent choice for beginner decorators.

Although most of the game’s housing can be bought from a set of kiosks on the Republic or Imperial Fleets, you’ll need the Knights of the Fallen Empire expansion and access to the Crisis on Umbarra flashpoint in order to purchase the Mobile Base.

Found in the uppermost areas of Carrick Station and Vaiken Spacedock, these cozy apartments give you a quiet space away from the hubbub on the lower floors. To gain access, you’ll need to participate in Galactic Seasons daily objectives until you earn enough Tokens to purchase a Penthouse deed.

While it can take some time to earn Tokens, both Penthouses come fully unlocked, so you can spend your valuable Credits on decorations to spruce up the stronghold’s entryway and four rooms instead. Large windows offer a panoramic view of the fleets’ ships and VIP areas.

Overlooking dreary Kaas City or glittery Coruscant, these homes on the Imperial and Republic capital worlds are incredibly affordable for their size. A great starting point if you’re new to the game — or if you find yourself low on Credits — the Coruscant and Kaas City Apartments can be acquired as early as Level 15 after completing the Introduction to Strongholds quest.

The capital-world apartments are faction specific, of course, but opposing-faction characters can gain temporary access for 1,000 Credits.

If you want to look down over the bright lights of Nar Shaddaa, the Sky Palace features a huge open balcony, separate landing pad for your ship, and two massive staircases among its nine expansions and 500 decoration hooks.

Another reasonably affordable option if you’re conscious about your Credits, the Nar Shaddaa Sky Palace makes a great cantina for your Smuggler or arms depot for your Bounty Hunter.

The Tatooine homestead spreads out over several structures in a sweeping, sandy expanse where you can relax after your galactic adventures. You get hundreds of decoration hooks, indoor and outdoor areas, a starship docking bay, and a balcony that overlooks a cliff.

It’s a little pricey at over two million Credits for the initial unlock, but it’s well worth the experience of gazing at Tatooine’s dual suns. Keep an eye out for the jawa balloon that circles the perimeter and the giant sandcrawler in the distance.

A sprawling, island expanse that once belonged to a pirate crew, the Rishi Hideout is a paradise of beaches, caves, indoor and outdoor areas, secret hideaways and more. With twelve expansions and over 2,000 decoration hooks — yes, you read that right — you can create your own captain’s quarters, sun room, skydeck, and more.

Related: Star Wars Games That We Need To See

It also includes a private PvP arena, a feature that’s unique to this stronghold. Entering the arena allows you to participate in free-for-all PvP games that include a deathmatch and huttball simulation mode.

If you like the idea of large open spaces and gazing out over an expanse of ocean waters, then you might feel at home in the Manaan Retreat. It’s both the smallest and most affordable of the higher-tier strongholds, but makes for a great meditation chamber or science lab with its shades of blue, gray and white.

Features include an expansive rooftop garden and two deepwater sanctuaries with huge windows where you can watch underwater wildlife.

Perfect for a brooding Darth competing with the likes of Vader, the Yavin 4 Temple is lush with jungle vegetation and waterfalls throughout its inside and outside areas. It comes with 250 decoration hooks, two temples, a large balcony, a bridge, and a massive starship dock.

This stronghold can be a challenge to decorate, since many of its rooms are dimly lit and use a lot of vertical space, but a completed temple makes a great tropical retreat where you can escape your troubles.

If you’re looking for a life of luxury, the Alderaan Noble Estate is it. This enormous castle includes a throne room, a study, stained-glass windows, a balcony that overlooks snow-capped mountains, and a mountain retreat with its own private elevator. There’s even parking for up to four starships.

This stronghold also has a few secrets to discover, including a hidden cave and an unlockable Killik habitat.

NEXT: Star Wars The Old Republic: Every Class Story Ranked 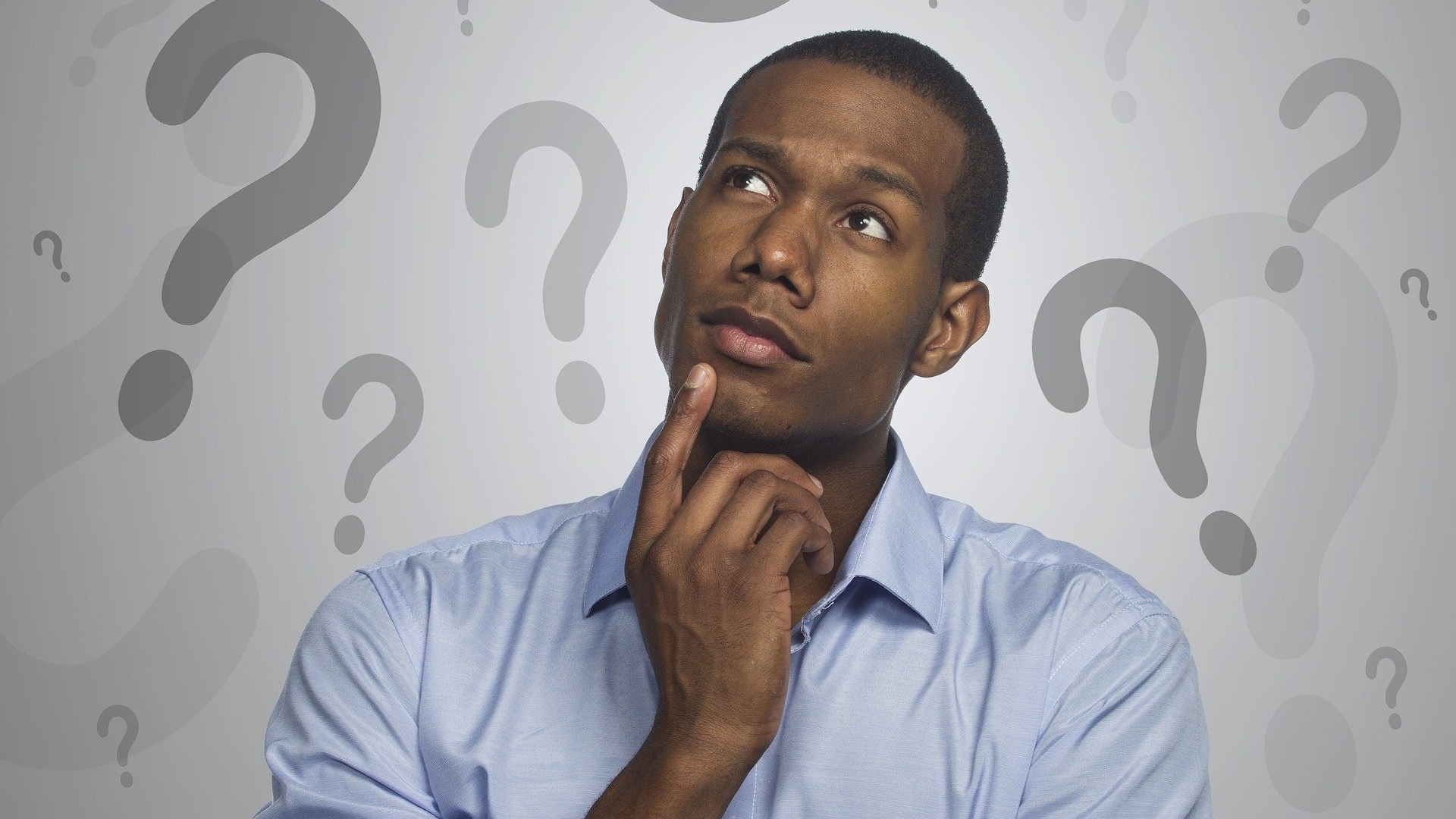 What is a VPN? Virtual private networks explained

What is a VPN? Virtual private networks explained

At some point or another, every internet user asks the question “What is a VPN?” and the answer isn’t as simple as telling you it stands for ‘Virtual Private Network’. A.... 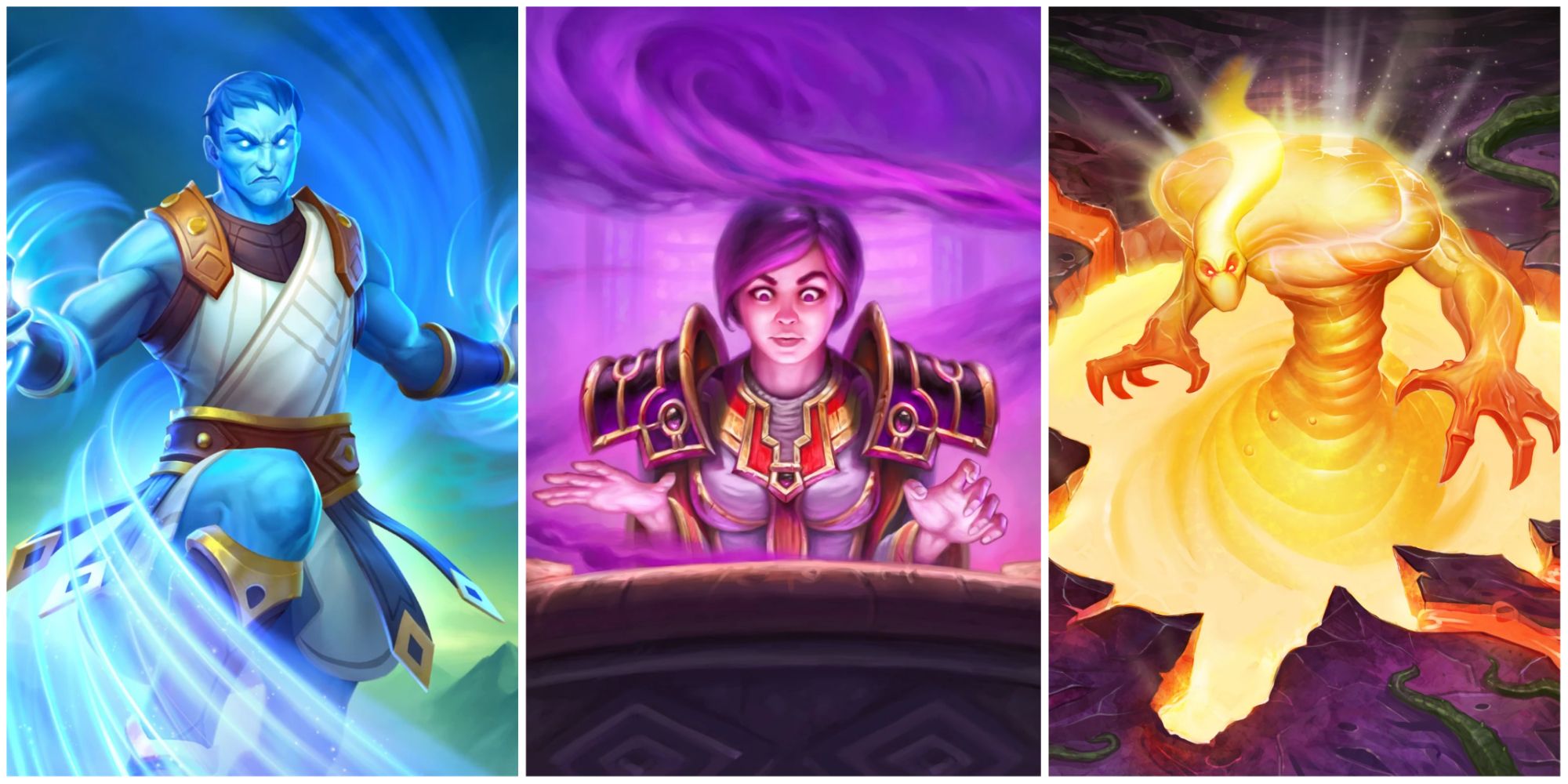 When it comes to classes in Hearthstone, few have had a history quite so tumultuous as the humble Priest. They constantly dance between being overtuned and under-tuned, so they tend to.... 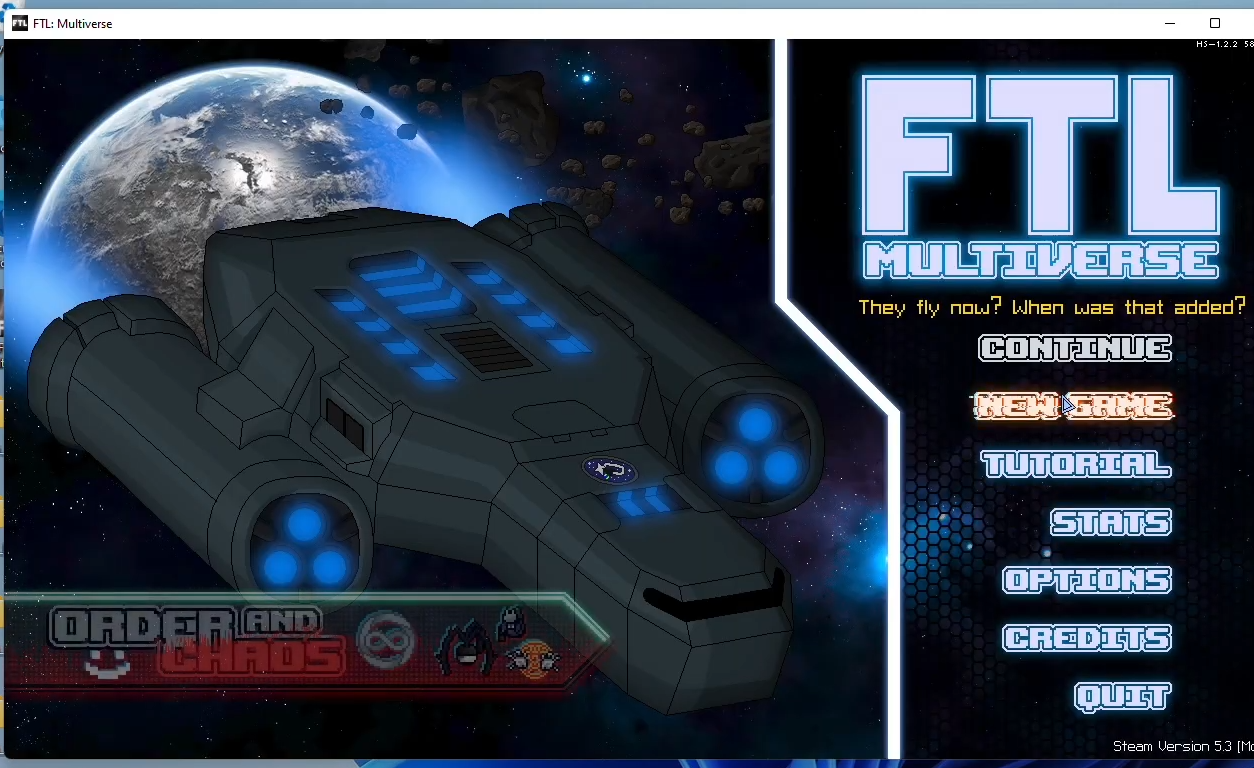