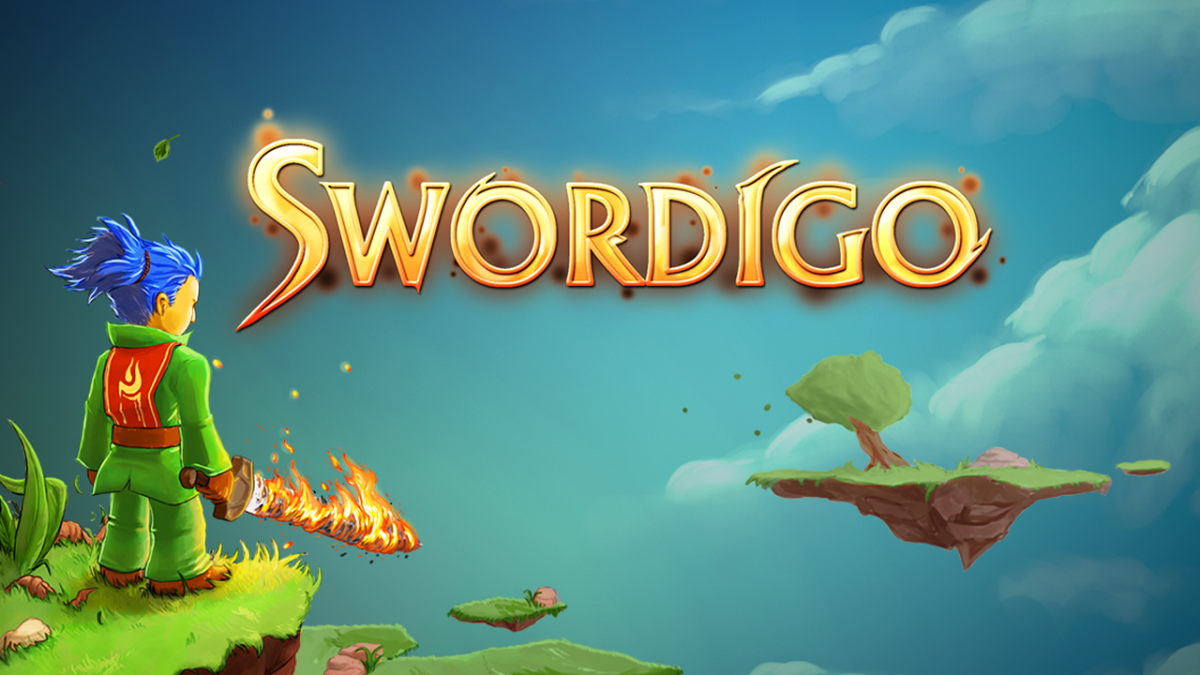 Often, games are sold by being the newest and the best. They have the best graphics or the most sophisticated characters and the most options. Swordigo doesn’t pretend to be the prettiest. Your character can’t be one of 12 classes and evolve in one of 100 ways. Instead, Swordigo goes back to the basics and reminds you of the classics. You’ll jump across a platform, fight a mini-boss, or visit the village shop, and remember the 8- and 16-bit legends of old. Swordigo is a love letter to the platforming and adventure games of the past.

Swordigo begins with a story. A villager has gone missing in the nearby forest, and you– an unnamed hero with spiky blue hair– must go find him. This two-dimensional world is filled with crevices and floating platforms you must traverse by jumping and double-jumping. There are also evil beasts you must defeat with your sword and magic. Once you make it to the lost villager, you learn that dark times are ahead.

Beyond this prelude, the game opens up with familiar quests. In the beginning, your character must find a legendary sword to defeat evil demons that threaten life as we know it. Your character slowly learns magic spells, gets better weapons, and enters mysterious dungeons. A simple, grid-based map aids you in your tasks. You’ll also come across portals that, upon activation, let you teleport to any other portal you’ve found on the map, allowing you quick access to previously explored areas.

The game operates like most platformers. The Left and right buttons move your character. Sword attack, magic attack, and jump buttons allow you to battle against enemies and maneuver through difficult jumps. The game cleverly offers a customized option that lets you move any of these buttons, as well as any part of the heads-up display, to better fit your playing style.

Swordigo also uses a basic RPG system, which allows you to level up your character after battling enemies and earning experience points. Once you’ve reached a new level, you can either choose to increase your strength, health, or magic ability. You’ll also notice that, when doing battle with evil foes, your enemies have level rankings and health points. This is not a simple platformer with one-hit kill enemies. The bosses are, of course, even more difficult, and you’ll have to combine your sword and magic skills to become the victor.

Swordigo doesn’t feature intense cutscenes or voice acting. Instead, you’ll need to read varying amounts of text to get the story. While the story isn’t a necessity for the game, it does add a nostalgic flair. Even the sound effects, such as opening a treasure chest to discover loot, sound

like an homage to old Zelda games. One unfortunate takeaway from the Zelda series, however, is a constant beep that occurs when you’re low on health.

Swordigo plays beautifully on iPad or iPhone, and even uses iCloud syncing for your save file, so you can continue your adventure from any of your iOS devices. Despite its slightly less-than-gorgeous looks, this game is a gem of platforming fun and a tribute to classic games like Zelda II, Castlevania II, and Metroid. This game goes to show that flashy graphics and cutscenes don’t make a game great. They just make it look nice. 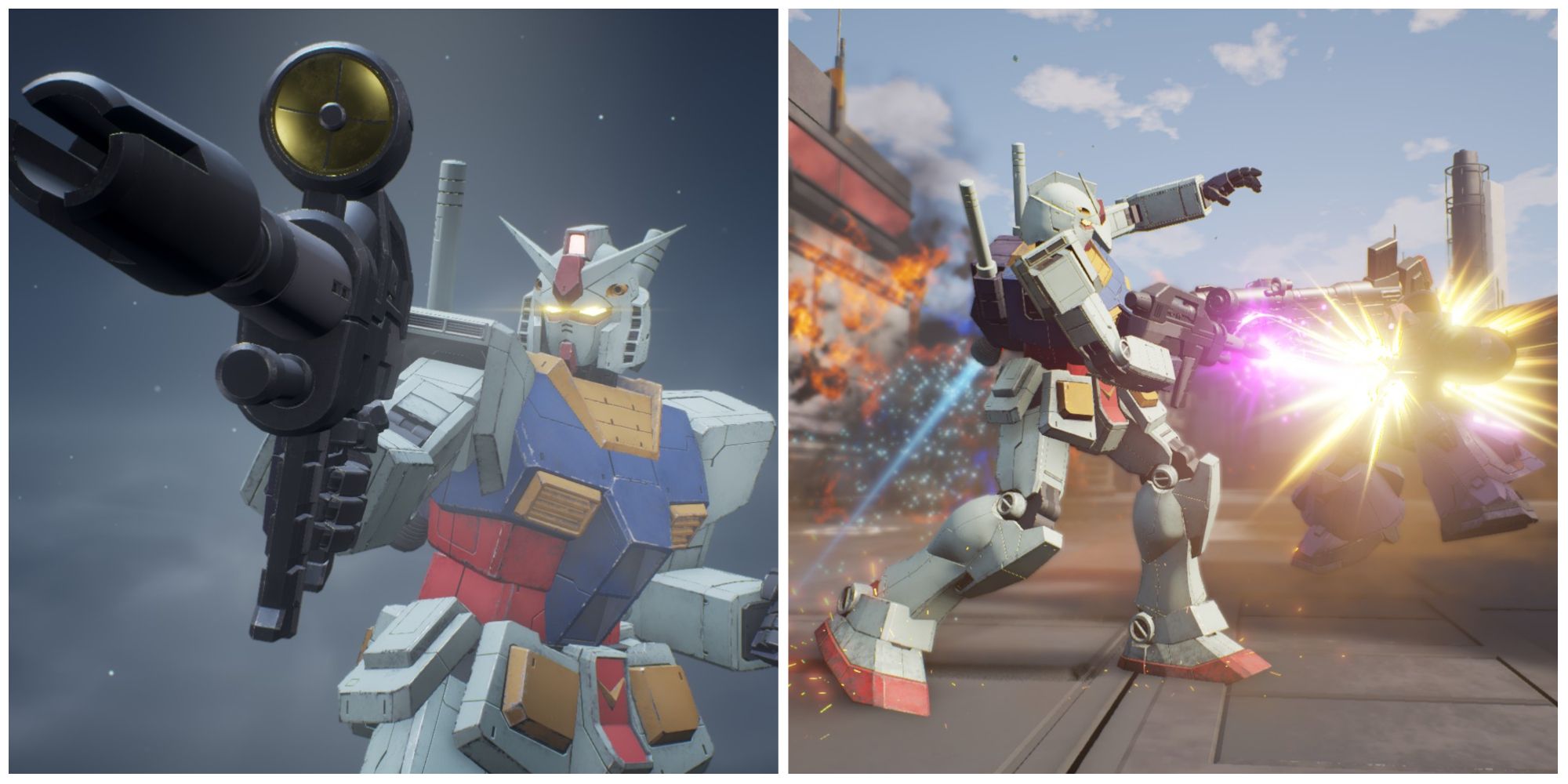 Grandpa’s back to show the kids he means business. With its signature Beam Rifle and Shield, Gundam Evolution’s rendition of the classic RX-78-2 Gundam is a well-rounded mobile suit that excels.... 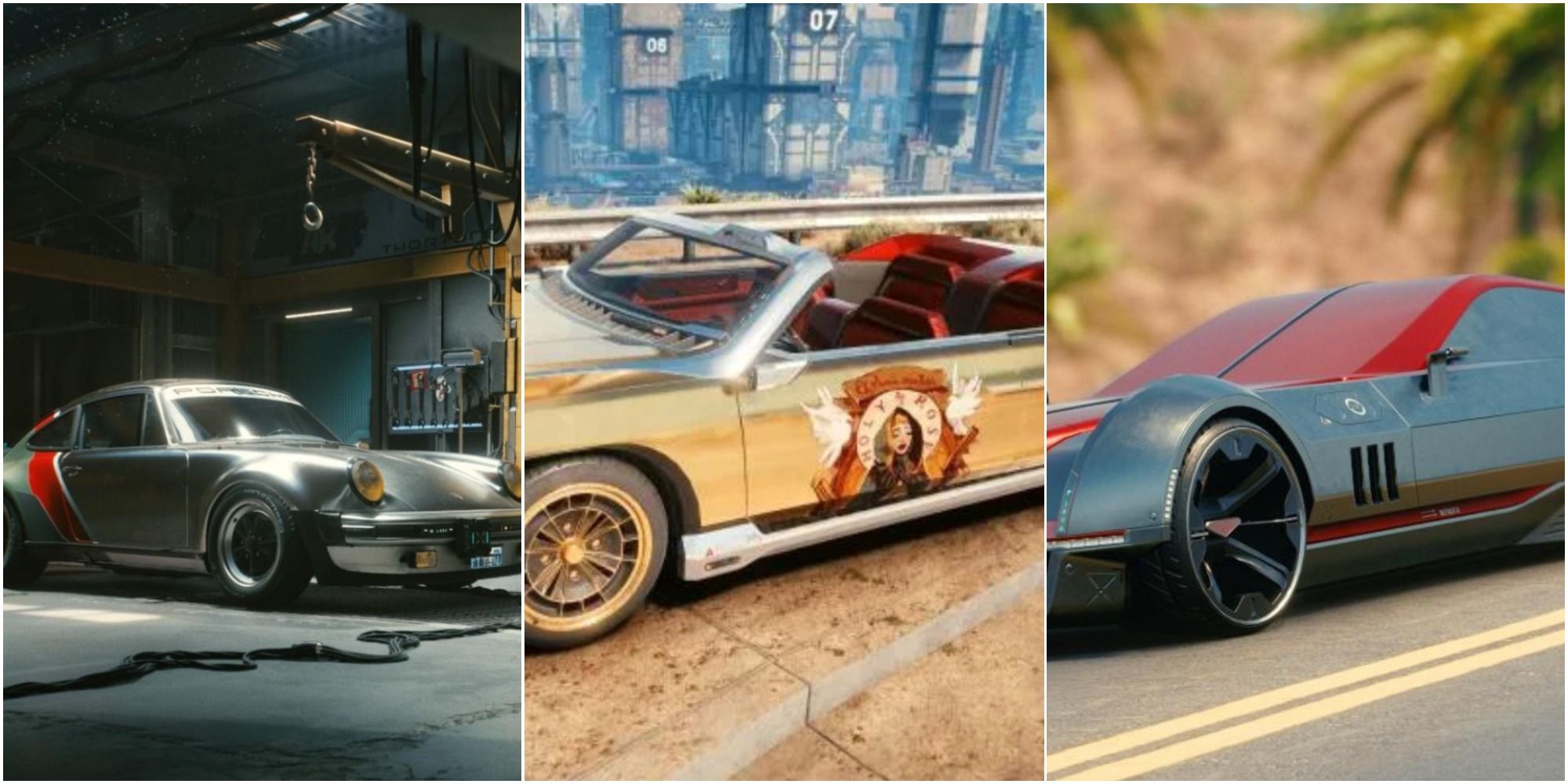 Driving around in the vast and seedy Night City is exhilarating. Watching the neon lights blur by you as you barrel your way down busy highways and narrow alleyways smothered in.... 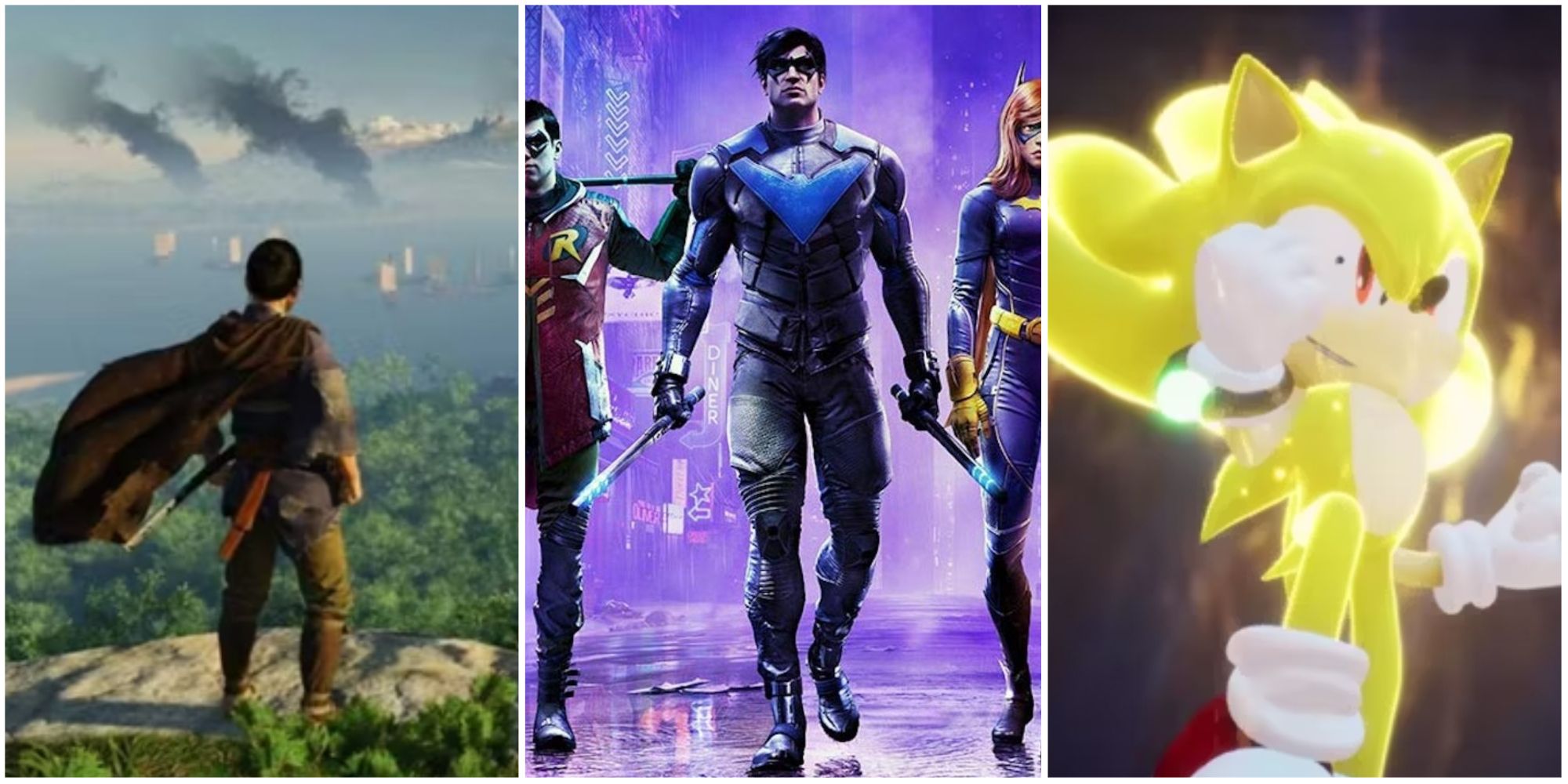