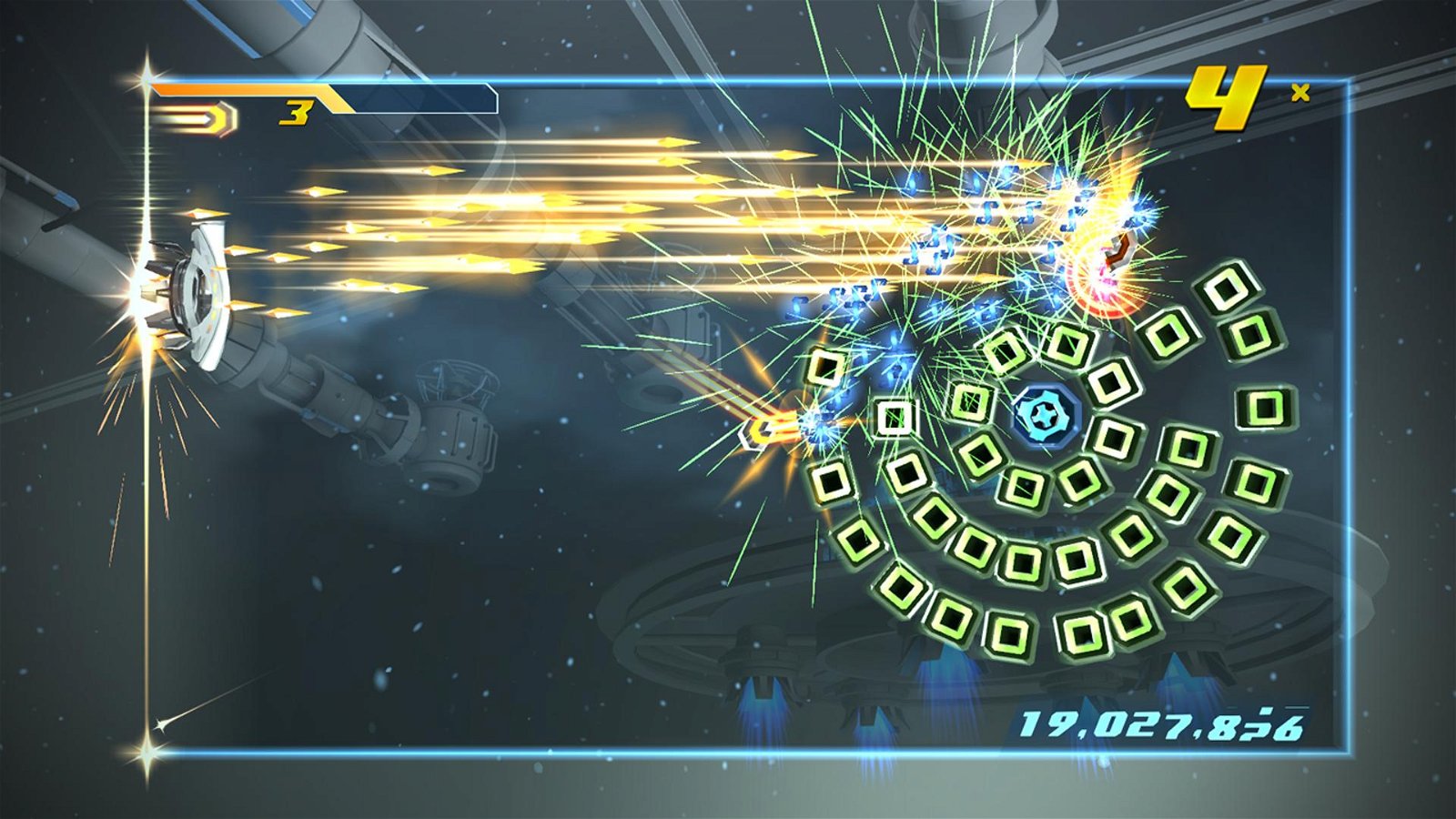 I’ve always had a fascination with paddle games. No, not those sort of games – I mean the brick smashers where you hit a projectile into bricks in order to smash them apart. The aim of the game is usually nothing more than to clear the area of all bricks, which if you think about it, is pretty zen, or something. You’re effectively going from stability to chaos, and back to stability again. I wonder if this same sort of peaceful calm can be achieved by knocking down a real brick wall – and, if people who work in construction enjoy playing brick smashing games, or if they steer clear of them altogether.

As games like Pong (technically not a brick smasher, but a paddle game nonetheless) and Breakout (my first brick smasher, on the Atari) have shown us, simplicity is often the key to a game’s success. And while Sidhe has introduced a few new elements of complexity to the basic brick smasher premise, it’s good to see that the company hasn’t messed with the roots of this ‘genre’.

While it’s unlikely that any brick game could ever look as good as Breakout, Shatter does a pretty good job in trying, in placing the gamer in the middle of what could either be a space-aged petri dish, or a playing field for nanobots. In any case, it’s extremely slick, from the styling of the electrically-charged paddle, right down to the look and feel of the menus. It’s clean and classic – what all good brick smashers should be.

The sound is great too – and not in the nightmarish Russian-cossacks-dancing-in-your-head sort of way that the Tetris soundtrack was. While it’s still essentially background music, a lot of effort has been put in to make sure it’ll keep you happy, and keep you playing. You’ll probably have to pause your game every once in a while to have a dance around your bedroom during the best bits (I did, anyway) but hey, they say you should pause and have a break after every hour of gaming anyway. In fact, if you really like the tunes, the soundtrack is available as a stand-alone album online.

As for the game itself, the mechanic is as you’d expect, with your horizontal or vertical paddle sliding from left to right (or top to bottom), and it’s up to you to make sure your projectile stays in motion, to clear all the bricks from the level. Easy so far, right? Well, as you move through the levels, extra layers of complexity get added: you get the ability to blow objects away, or suck them towards you. When you apply this to your game, the ball no longer moves in a straight line – you can make it curve and move around the screen, in order to more easily smash bricks in tricky positions. Except it’s not just your ball that’s moving; everything else is also affected by the suck/blow, including loose bricks, and brick shards. Collecting brick shards helps power you up for other special moves, but if a loose brick hits you, it’ll knock your paddle off its rails.

Eventually you get the ability to shield yourself, add additional balls to the mix, and get a powerful missile attack, and I’ll wager that by the time you get to this stage you’ll be well and truly hooked.

Shatter offers a good selection of gameplay options as well: there’s story mode, which has a series of unlockable game types (different combinations of paddle location, brick types, and layout); endless, and endless co-op (you can play with a friend on the same keyboard); time attack and time attack co-op; bonus, and boss rush.

Story mode’s a good way to get a feel for the game, and the first option acts as a bit of a tutorial for new players, giving you new abilities one at a time rather than flooding you with too many options. I loved the Boss fights at the end of each, where you have to take on a huge brick monster, and take him down one brick at a time. (The Boss track is pretty nifty as well). Co-op mode adds another layer of complexity to the mix, with two paddles on the go at once. The other options are fairly self-explanatory.

All up, Shatter is a solid little number, with loads of features to guarantee replayability, and the sort of manic speediness that you would naturally expect from a game where you smash things into little bits for fun. At $10 US through Steam, it’s certainly excellent value for money. A big, big thumbs up on this one. 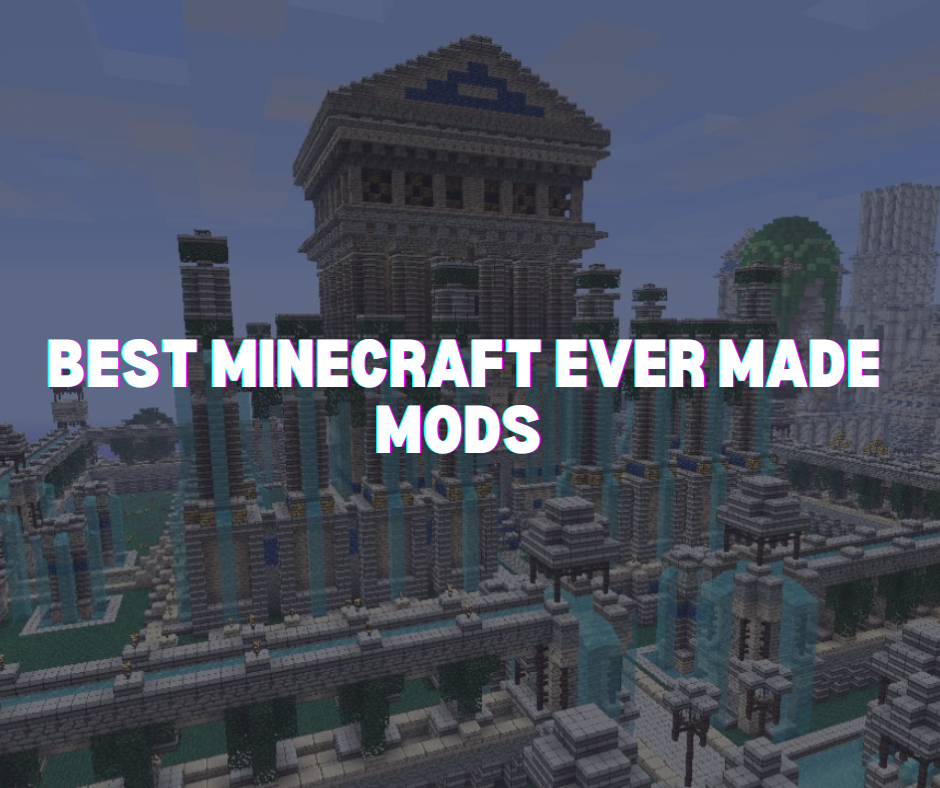 If you play Minecraft, then you’re probably aware of the game mods. Check out this guide to find which are the best Minecraft Ever Made Mods to try out and how....

Blood for the Blood God, Skulls for the Skull Throne! Khorne, the Chaos God of War, Rage, and Strength, brings an aggressive and brutal edge to Total War: Warhammer III. Specialising....