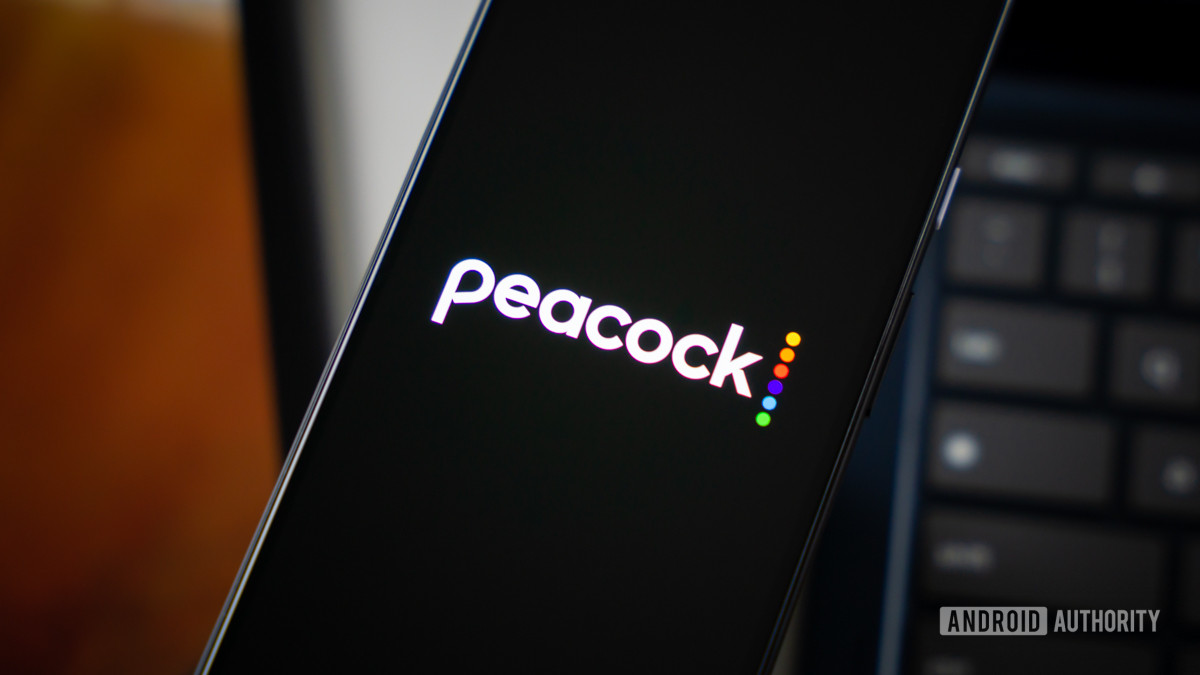 As we enter a new fall television season, many streaming services are offering some deep discounts that should save you a lot of money and let you watch lots of great movies and TV shows. We’re spotlighting three of the best offers today.

For that price, you get access to all of Peacock’s content (with ads), including new Universal theatrical movies like Jurassic Park: Dominion and much more. You also get access to tons of classic TV shows and movies, plus Peacock originals like Bel-Air, The Resort, and the upcoming Vampire Academy. Your subscription even includes lots of live sports, including soccer and NFL Sunday Night Football, plus WWE fans can watch tons of shows and content, including all upcoming future pay-per-view events. Starting September 19, all of NBC’s current shows, including the Law and Order and Chicago shows, will drop their latest episodes on Peacock the day after they are broadcast.

NBCUniversal’s Peacock streaming service offers a lot of great movies and TV shows to stream on demand, along with live news and sports. Best of all, you can watch lots of its content for free, or watch all of it with a paid subscription starting at just $4.99 a month.

Get Paramount Plus and Showtime together for just $7.99 a month

Paramount Plus has a ton of new Paramount theatrical movies to watch, including recent releases like Scream, Sonic The Headhog 2, and more. It also has acclaimed original series like Evil, The Good Fight, and the upcoming Yellowstone prequel 1923. Plus Showtime has a ton of great movies and shows to watch, including originals like Yellowjackets, The Chi, City on a Hill, and the upcoming American Gigolo.

Paramount Plus includes thousands of movies and TV shows from CBS, Showtime, and Paramount Pictures. It also includes new and original movies like The Good Fight, Infinite, and more.

HBO Max is currently going through a transition as it will merge with Discovery Plus sometime in mid-2023. However, it’s still one of the best streaming services, and for a limited time, you can get a year’s worth of HBO Max for a lot less money. From now until October 30, you can sign up for the service for one year for just $69.99 with ads or $104.99 without ads. That is savings of over 40% compared to the service’s normal monthly rates.

HBO Max is getting lots of attention because it’s the streaming home for the hit Game of Thrones prequel House of the Dragon. However, it’s also the home of many great older movies and TV shows, including Friends, The Big Bang Theory, and HBO originals like The Sopranos, The Wire, and of course, the original Game of Thrones series. It’s also home to many HBO Max originals like Hacks, Peacemaker, and more. 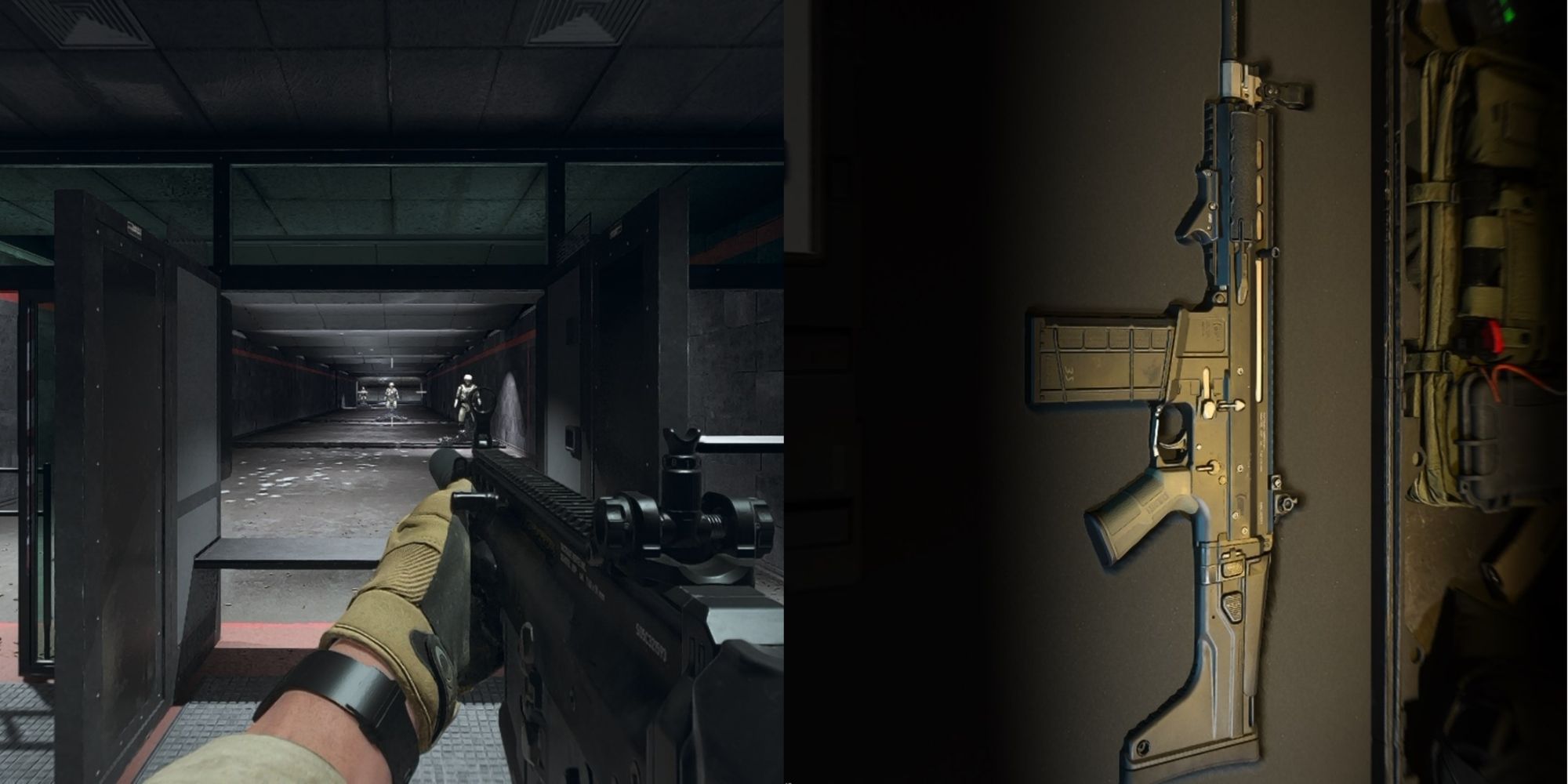 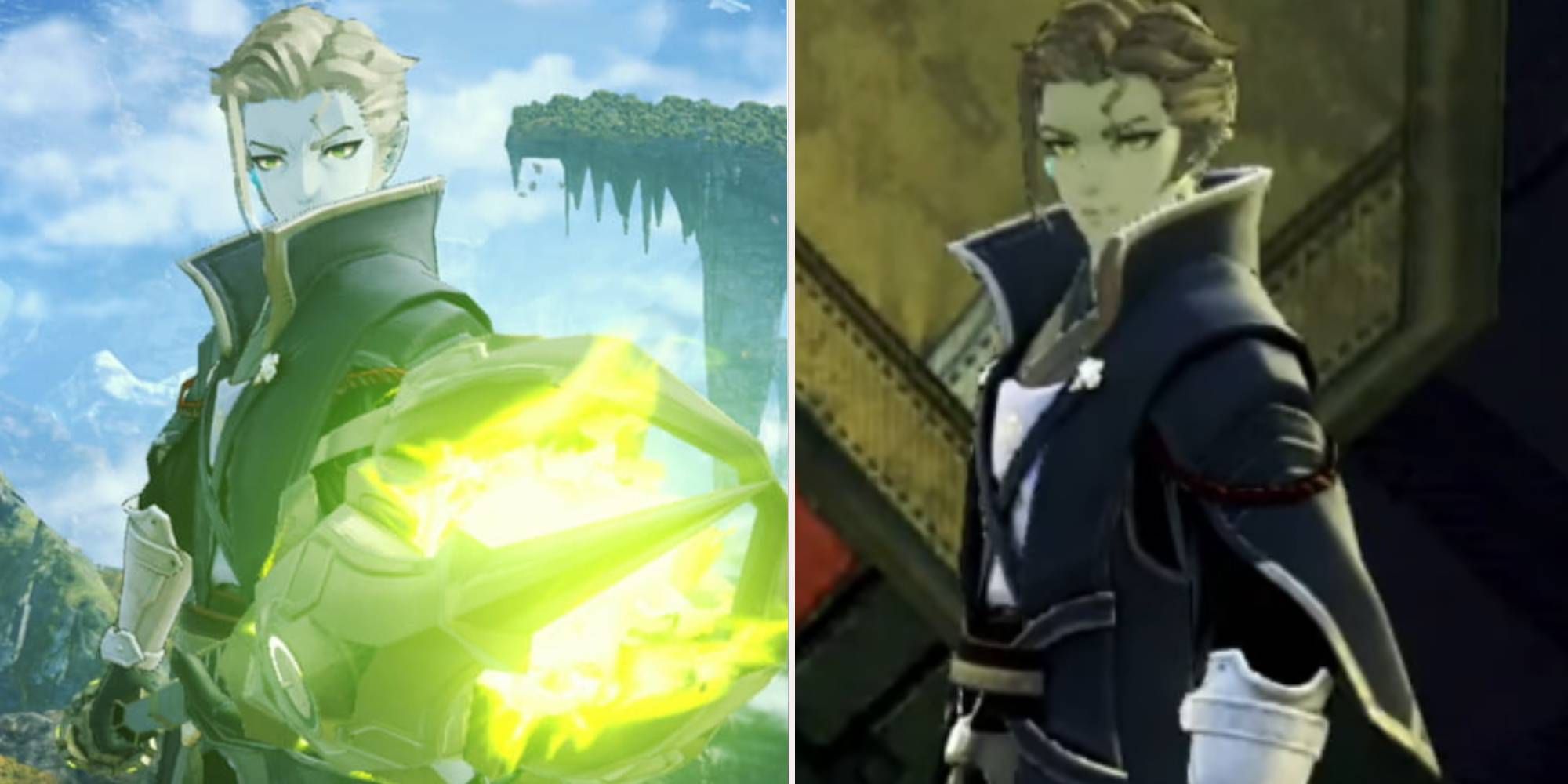 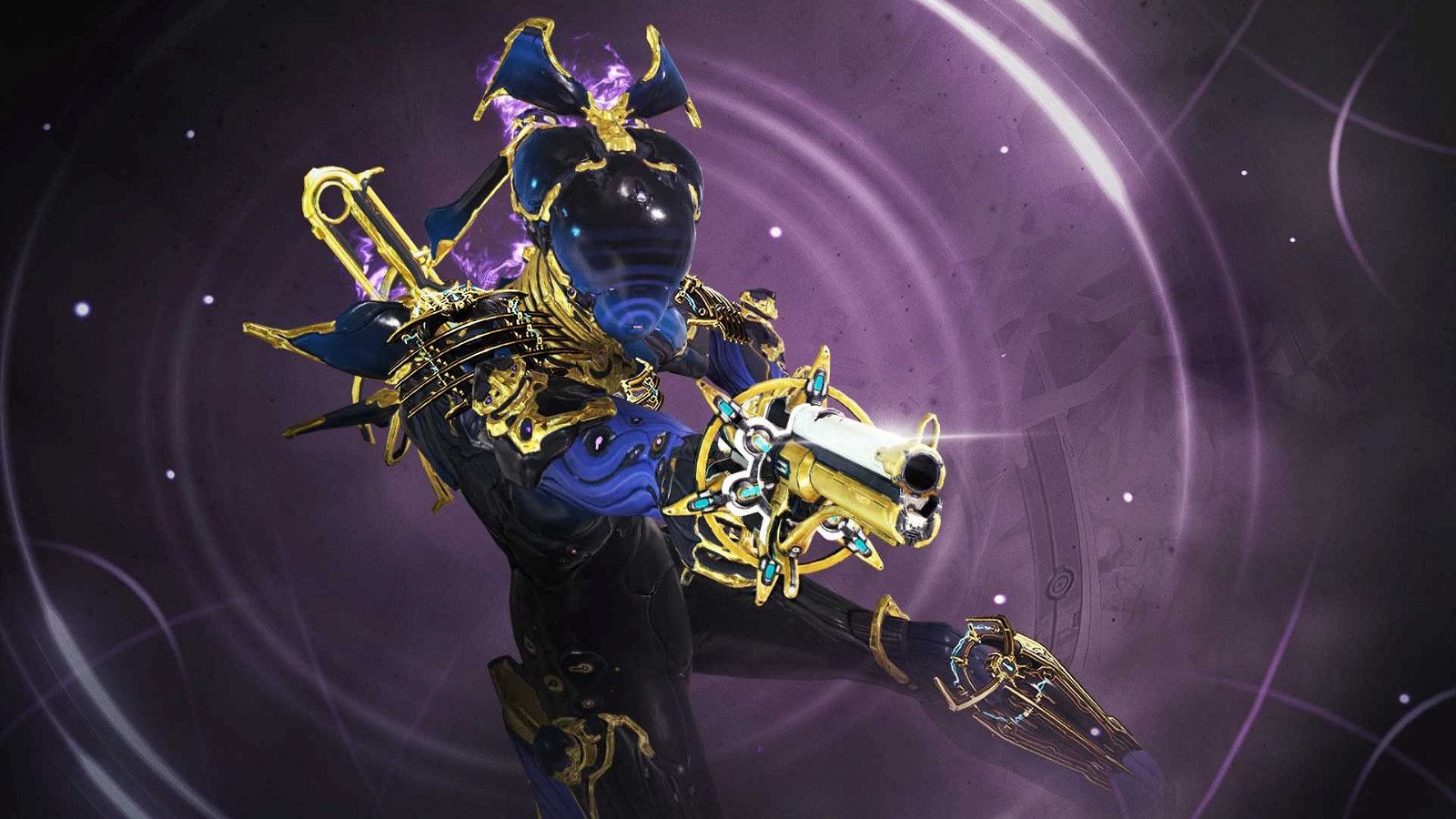 This guide will tell you how to BOOST FPS and Increase Performance on Warframe. First, you have to make sure that your Windows is fully up to date and then make....