Play Guide For Soldier: 76 In Overwatch 2 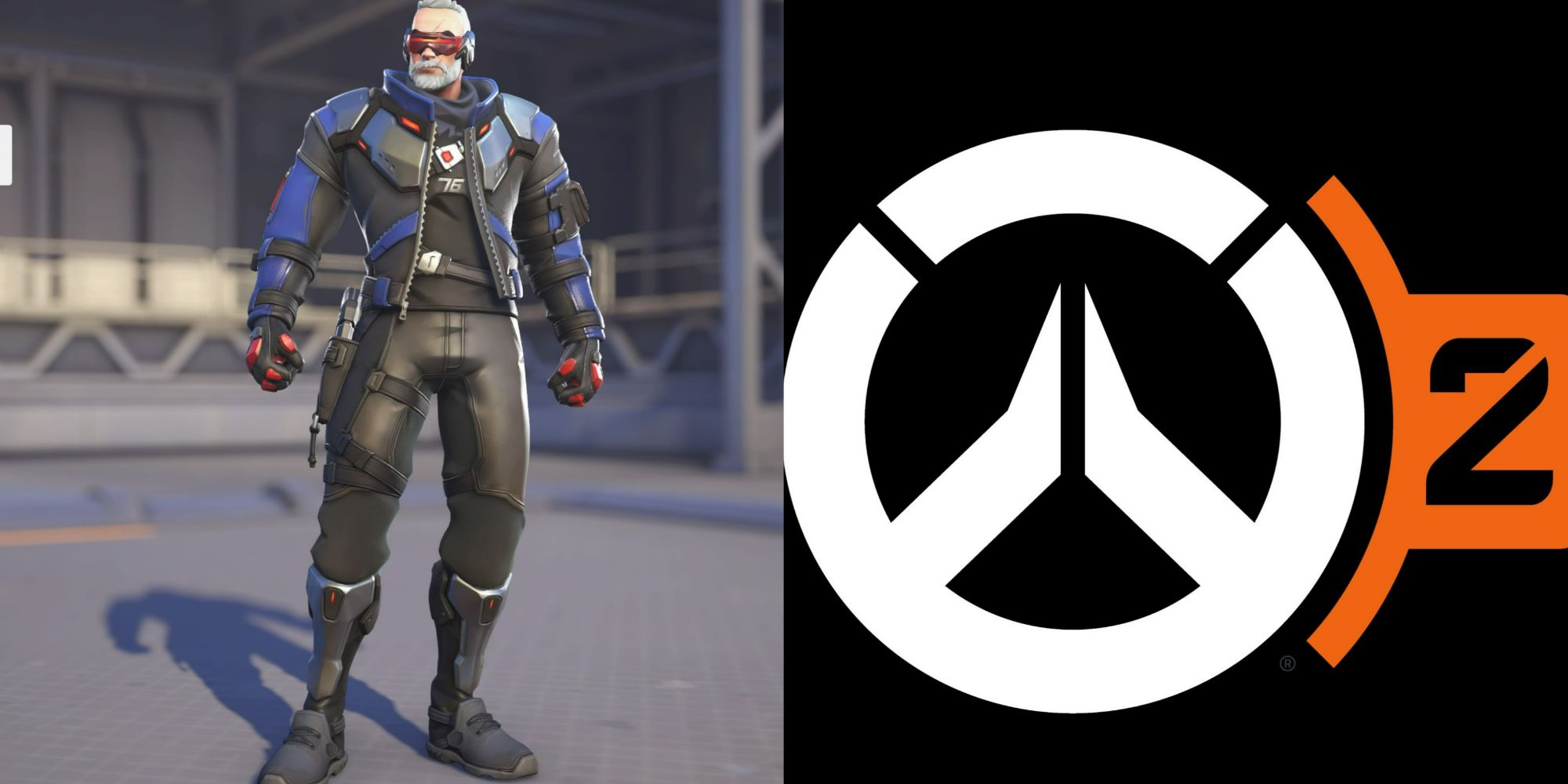 Overwatch 2 is an online multiplayer game where you can play different 5v5 game modes. It is a hero-based game, so you can play as different characters with different abilities depending on who is on your team. If this is your first time playing an Overwatch game, and you’re looking to check it out and get to grips with the heroes, then you’ll find this play guide useful.

If you are looking to understand how Soldier: 76 works, and whether he may be a character for you to play, then this guide should help you to understand the character more and help with your gameplay.

Soldier: 76 is classed as a Damage Role hero, which means his main objective is to do as much damage to enemies as possible. This may mean not getting as many kills but weakening the enemy to push them back or allow teammates to finish them off.

When it comes to playing as a high DPS hero such as Soldier: 76, you should change your gameplay depending on how your team is playing and what other heroes are on your team.

As a Damage Role hero, he also gets a passive ability that all Damage roles get. This is the ability to move faster when he gets a kill and also has increased reload speed. This is a great passive to make sure you can lay down as much fire as possible and easily get out of situations with a boost of speed.

Soldier: 76’s weapon is called a Heavy Pulse Rifle which is an automatic assault rifle. You get infinite ammo, but it does need to be reloaded; it has a high fire rate, but you can run out of ammo quite quickly. This hero has three abilities, which are Sprint, Biotic Field, and Helix Rockets.

The Sprint ability allows you to run faster when moving forwards. This is good for when rushing to an objective or if you are looking to run away from enemies to recover.

When using the Sprint ability, bear in mind that it is unlimited, so you can use this ability without any cooldown. This means you can traverse a map a lot quicker than your team.

The Biotic Field is a ring of healing you can put down that lasts a short amount of time. This is great for quick recoveries after a fight, and can also be used by your Teammates as long as they stand in the ring. The Biotic Field can be placed wherever you like, but it is stationary, a little tip is to place it on the objective you are moving if you want to have the Biotic Field move with you for a bit.

Something to remember when using the Biotic Field is that the healing it does will not out heal the damage you receive. Although it will reduce incoming damage a little, it will not make you invulnerable. Also bear in mind that the Biotic Field will only last for about five seconds and has a 15-second cooldown to use it again.

The Helix Rockets ability launches three explosive rockets wherever you are aiming. These are good to finish off low-health enemies or do damage to multiple enemies standing next to each other. When using the Helix Rockets, they are best used to open with or finish with — you could open up with the Rockets then finish them with your Gun. It seems that a more popular way to do it is to open up with the gun, and then finish them off with the Rockets.

The Helix Rockets do splash damage — this means that if you know someone is in a room or round a corner, and you fire the rockets close enough to them, it will do damage, but it will be reduced in comparison to a direct hit.

Soldier: 76, like every hero, has an Ultimate Ability. This charges up as a round goes on and charges faster with kills and when taking damage. His Ultimate is called Tactical Visor. This brings down a visor for Soldier: 76, which auto locks to any enemies he can see. This makes taking out groups of enemies a lot easier.

This is best used when there is a large group of enemies. You should try and activate the Ultimate before rounding a corner or facing enemies. This is because there is a slight delay on the visor coming down, so if killed, you will lose your Ultimate ability.

If you are playing a mode where you are capturing an objective, and you have Tanks and Healers rushing the objective, then in order to keep enemies off them, you could lay down damage from afar. This means you are safer and can retreat back and heal. You can do plenty of damage from far away with Soldier: 76, but if you think that your team needs help, then you can push up.

The other option is to run and gun to get right into the enemy team, and lay down as much damage before dying or retreating. This is a good move if you have a Healer that can keep you healed or revive you. This play style will probably get you killed a little more, but will increase the damage you can do over a short amount of time.

If you are playing alongside other damage characters that play from afar, like Hanzo or Widowmaker, then you are better used up close with your automatic weapon and Rockets.

The same would go for if you only had Tanks and Damage roles on your team. If you can, for example, sit behind a Reinhardt with his shield up, you can lay down the damage while he absorbs it. This then allows the Tank to deal a finishing blow if necessary.

Next: Overwatch 2: Everything We Know About Sojourn 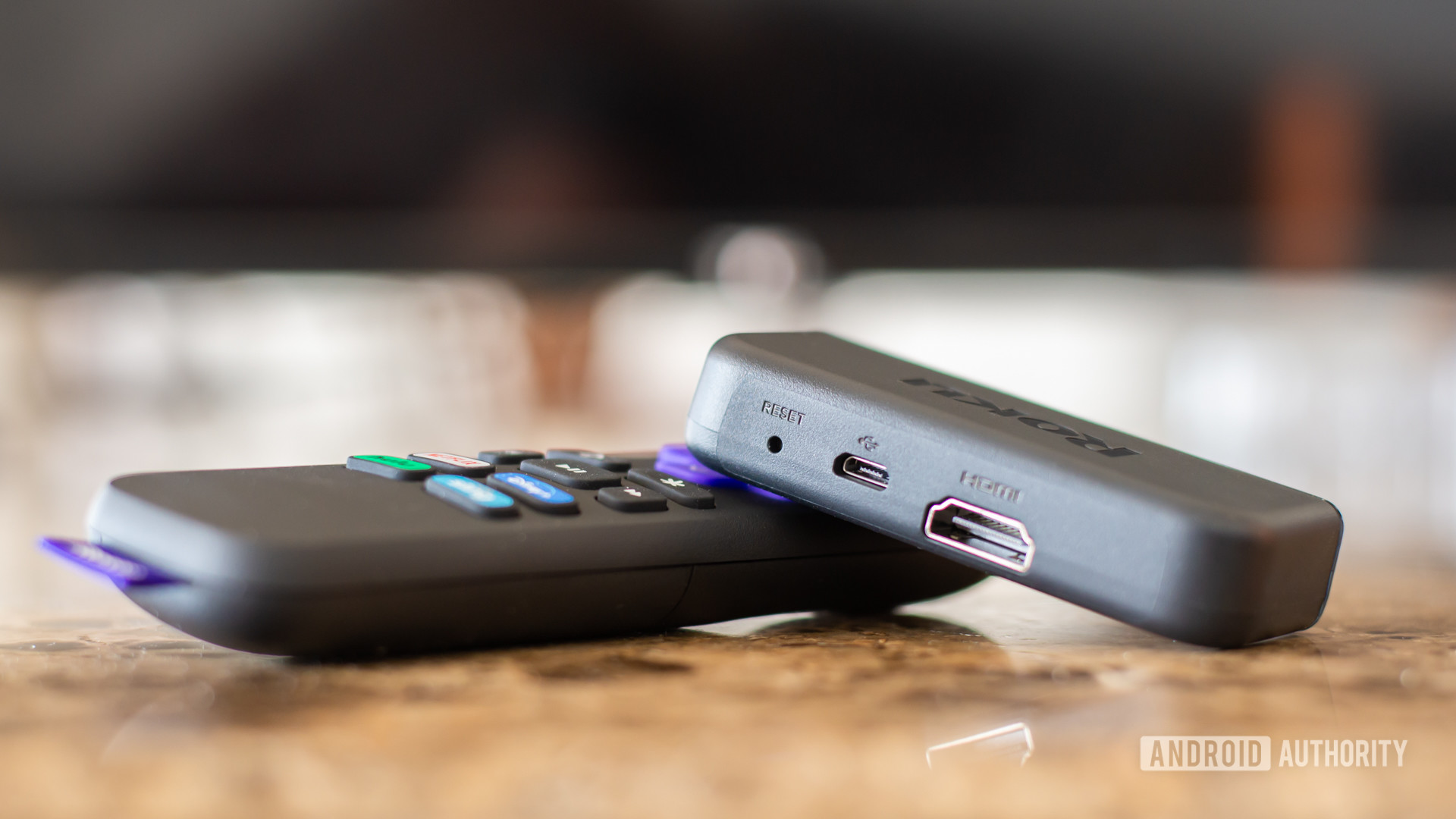 Edgar Cervantes / Android Authority Roku is a great option for cord-cutters, with numerous devices at different price points and hundreds of apps to access your favorite content. Roku even works.... 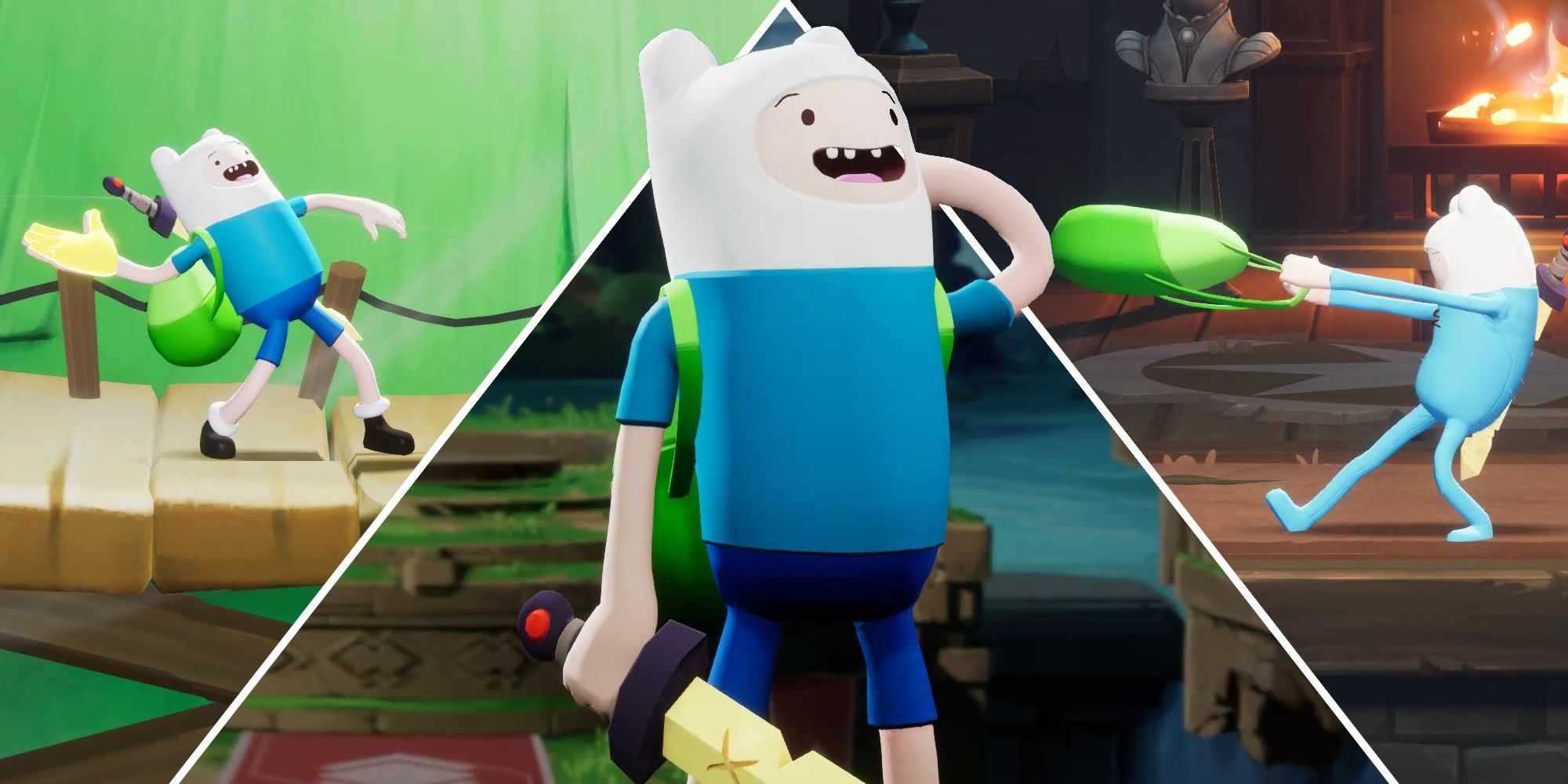 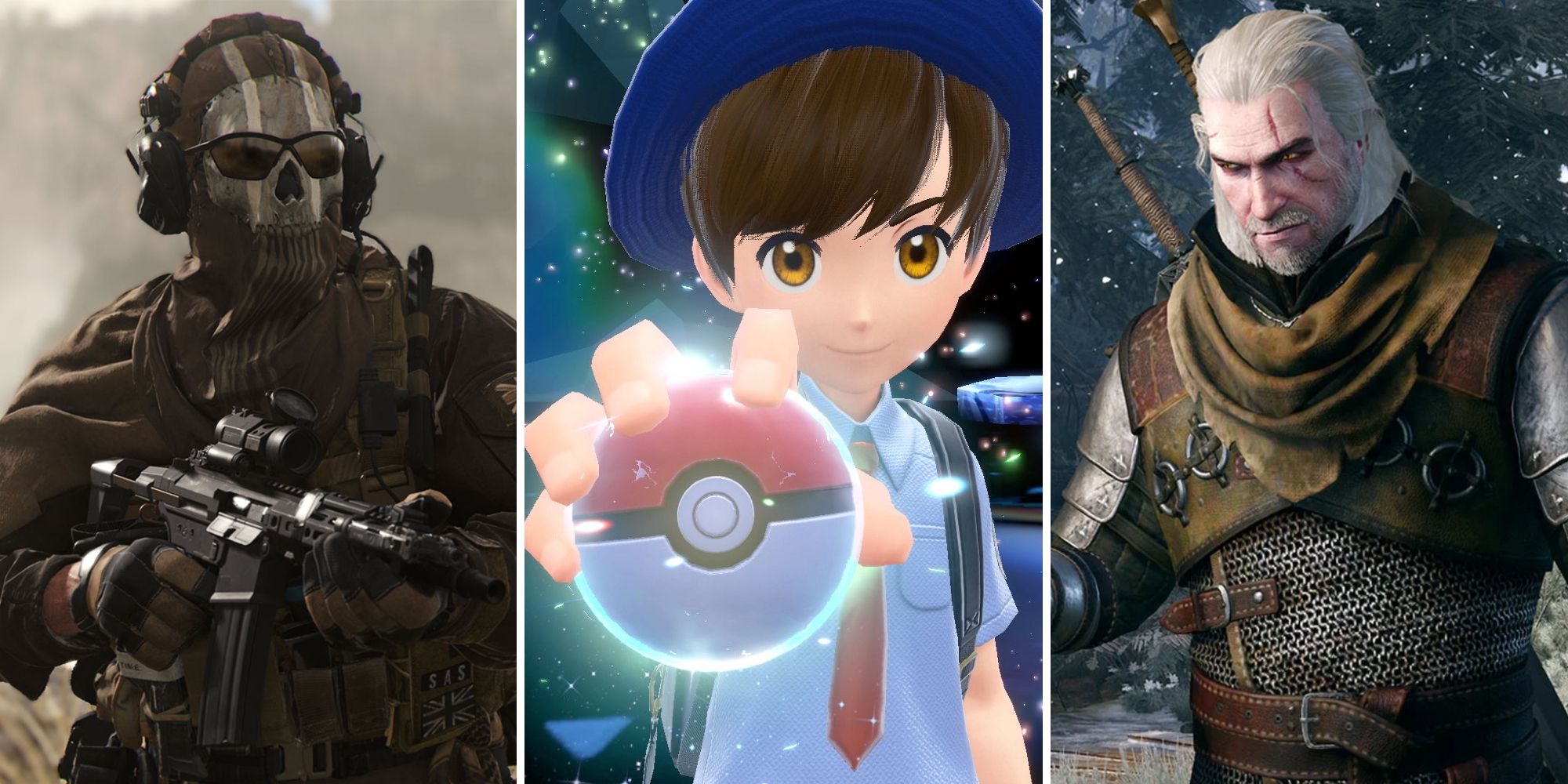 Pokemon Scarlet & Violet is selling like hotcakes and we get our first look at a new and improved The Witcher 3. It’s never a slow day in the games industry....