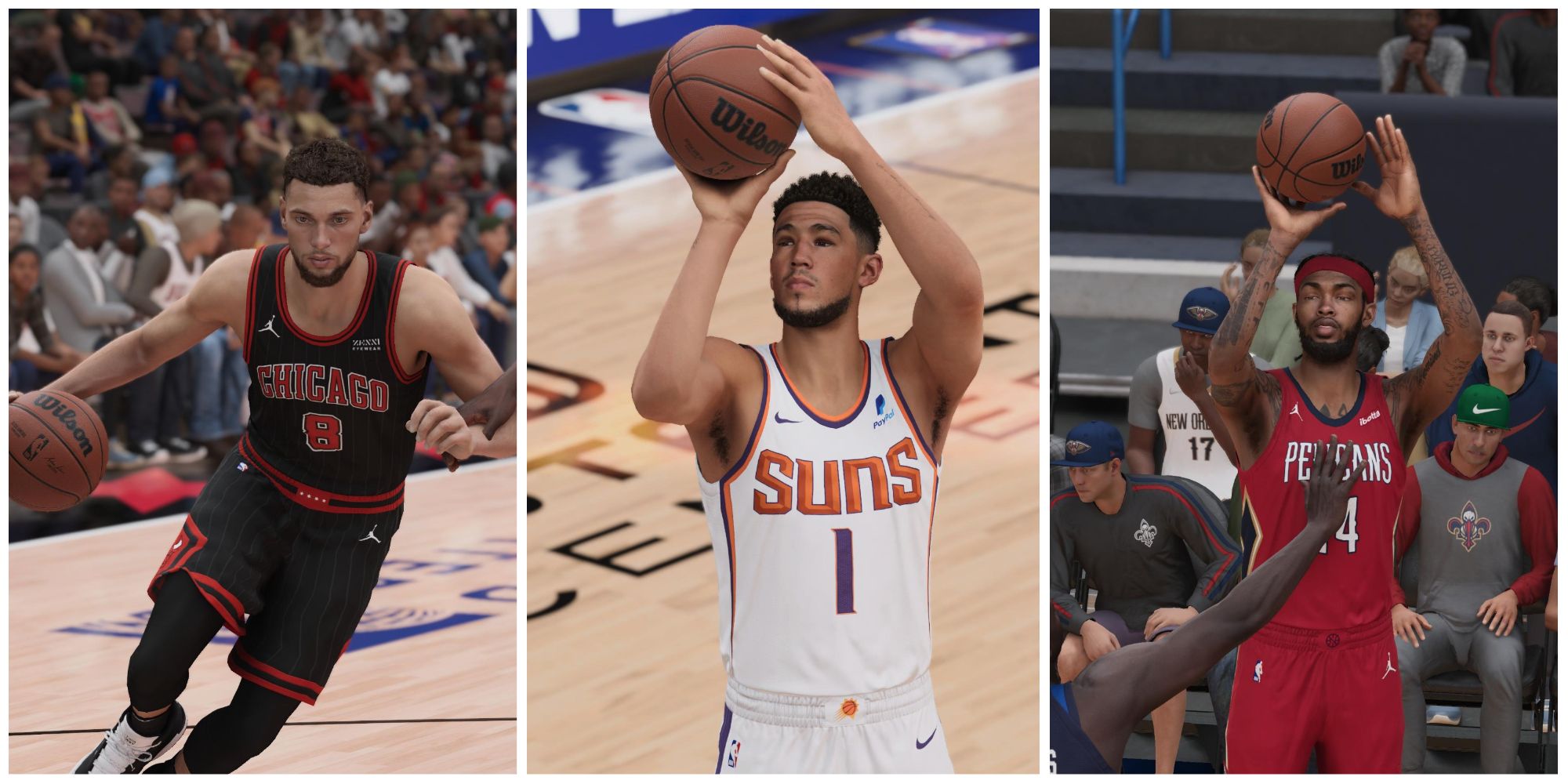 The shooting guard position has produced amazing talent over the years. Players like Dwyane Wade, Kobe Bryant, and the G.O.A.T himself, Michael Jordan, have all been among the NBA’s greatest shooting guards in history. And now, a new generation of players has arrived to make their claim for being the best.

Being able to shoot is somewhat of a prerequisite in being a shooting guard. These players excel in off-ball situations but are skilled enough to also handle the ball when necessary. Shooting guards aren’t restricted from an area on the court — if anything, they’re capable of scoring from all levels. Let’s break down the top shooting guards in NBA 2K23.

Drafted first overall last year, Cade Cunningham came up short in the Rookie of the Year race and finished third behind Scottie Barnes and Evan Mobley. Although the Detroit Pistons weren’t much of a factor all season, the arrival of Cunningham is the start of a renaissance for the Motor City and its basketball fans.

Though he’s one of the youngest players, Cunningham is already the highest-rated player on the Pistons. Across the board, he’s consistently above-average at scoring the basketball inside, mid-range, and deep (B+). He’s already one of the best perimeter defenders (B+) on the team as well, and a sensational playmaker (A). If Cunningham continues to improve, he’ll quickly climb the shooting guard rankings.

The second youngest player featured among the top shooting guards, Tyler Herro has taken the league by storm. His offensive explosion has fans and analysts calling him the best sixth man in the league. It remains to be seen if Herro is capable of producing at the same level as a starter or if he’ll forever be a bench player.

Herro is an exceptional scorer all over the court. He drains threes (A-), pulls up from mid-range (A-), and drives the ball (A-) with ease. Herro’s playmaking (A-) has improved steadily over his career, as he averaged a career-high four assists per game last year. If the Miami Heat hopes to return to the NBA Finals, the team will need Herro to take another leap in his game.

One of the biggest improvements last season was Tyrese Maxey. An interesting, but somewhat forgotten, rookie last year, Maxey increased his points per game by nine and a half. Maxey’s emergence gives the Philadelphia 76ers a much-needed third offensive threat alongside James Harden and Joel Embiid.

As an all-around threat, Maxey excels on both ends of the court. He developed a deadly three-point shot (A) that complements his ability to score inside (A). Philadelphia can assign Maxey to the opposing team’s top backcourt player because of his stellar perimeter defense (A-).

For three years, Brandon Ingram endured immense pressure playing alongside LeBron James with the Los Angeles Lakers. Luckily, Ingram was traded to the New Orleans Pelicans, where he has blossomed into a bonafide star. In three years with the Pelicans, Ingram has averaged at least 22 points per game with nearly five rebounds and assists.

Even though Ingram’s been in the league for six years, he’s still one of the youngest players. Already, Ingram has developed into a three-level shot creator who specializes in mid-range scoring (A) and attacking the basket (A-). The Pelicans star can shoot the three with confidence (B+) but could try improving his perimeter defense (B-).

Ten years ago, the Washington Wizards drafted Bradley Beal, who quickly became one of the best players in franchise history. While the team itself hasn’t seen much success during Beal’s tenure, he has produced a few amazing offensive campaigns. In 2019 and 2020, Beal averaged over 30 points per game, which was the second most in the league.

If there’s one thing Beal knows how to do, it’s scoring the basketball. The Wizards star scores from all over the court, while also looking to get his teammates opportunities (A). The problem with Beal’s overall game is his lack of defensive effort (B-), but at this point in his career, Beal’s main focus will be finding new ways to run up the scoreboard.

In the past couple of seasons, rumors have begun swirling around the Boston Celtics and the team possibly trading Jaylen Brown. The shooting guard was featured in many trade talks for other star players like Anthony Davis, but the Celtics held onto their 2016 draft pick. Finally, the team managed to reach the NBA Finals but fell to Stephen Curry and the Golden State Warriors.

For the third season in a row, Brown averaged more than 20 points per game and a career-high three and a half assists per game. Brown is arguably the best perimeter defender (A) among shooting guards, as he’s labeled a two-way scoring machine. Although Brown can score with the best of them, he’s the only player at his position who can absolutely shut down his opposition.

A switch flipped for Zach LaVine in 2018, because from that point on, he suddenly became one of the best shooting guards in the NBA. The Bulls player went from scoring 16 points per game to nearly 24, while drastically improving his shooting percentages. In other words, LaVine just got better.

Nowadays, LaVine isn’t participating in any dunk contests, but he’s still one of the best attackers in the league (A+). He can certainly make it rain from outside (A) and hold his own on defense (B). LaVine might never claim to be the best shooting guard in the game before his career is over, but he’s poised to flirt near the top for quite some time.

At a time, Donovan Mitchell might’ve been considered the best shooting guard in the league. But as quickly as a player is to rise in stardom, they can quickly be dethroned. Donovan Mitchell experienced tremendous success with the Utah Jazz since 2017, but he and the team always faltered in the playoffs. Finally, the team waved the white flag and traded Mitchell to the Cleveland Cavaliers.

The Cavaliers are acquiring one of the best offensive talents in the NBA. Since his rookie year, Mitchell has averaged over 20 points per game and nearly four assists per game. Mitchell is a bit small for his position at 6’1, but he’s incredibly fast and is a high-volume shooter. Surprisingly, Mitchell has above-average ratings in both interior (B-) and perimeter (B+) defense.

Naturally, the cover athlete happens to be the highest-rated shooting guard in the game. Devin Booker has quietly crafted his game in the desert, while the Phoenix Suns spent the majority of his seven-year career fighting for lottery odds. It wasn’t until 2020 when Booker and the Suns finally reached the postseason and made a run to the NBA Finals, before falling in dramatic fashion to the Milwaukee Bucks.

Booker has elevated his game into being one of the deadliest mid-range scorers in the league (A+). As a versatile offensive force, Booker’s more than capable of driving to the basket (A) or stepping back from beyond the arc (A+). He’s an underrated perimeter defender (B+), but you shouldn’t expect him to completely neutralize his opposition. Booker’s paid his dues during the first five years of his career and it’s time he’s recognized for his rising greatness. That starts with being the best shooting guard in NBA 2K23. 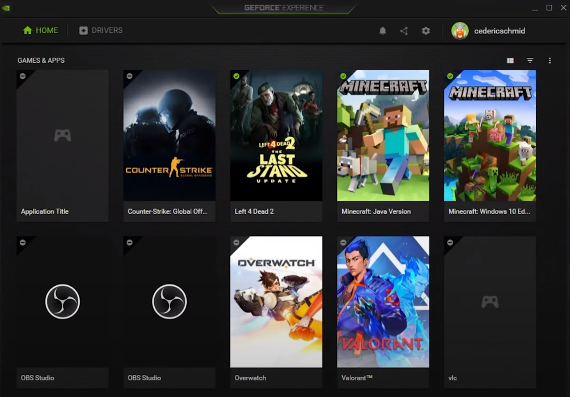 How To Fix Sutters, FPS Drops & Input Delay in Valorant

How To Fix Sutters, FPS Drops & Input Delay in Valorant

In this guide, you will come to know how to easily fix Sutters, FPS Drops and Input Delay in Valorant.  In your Video settings, you have to make sure that you’re.... 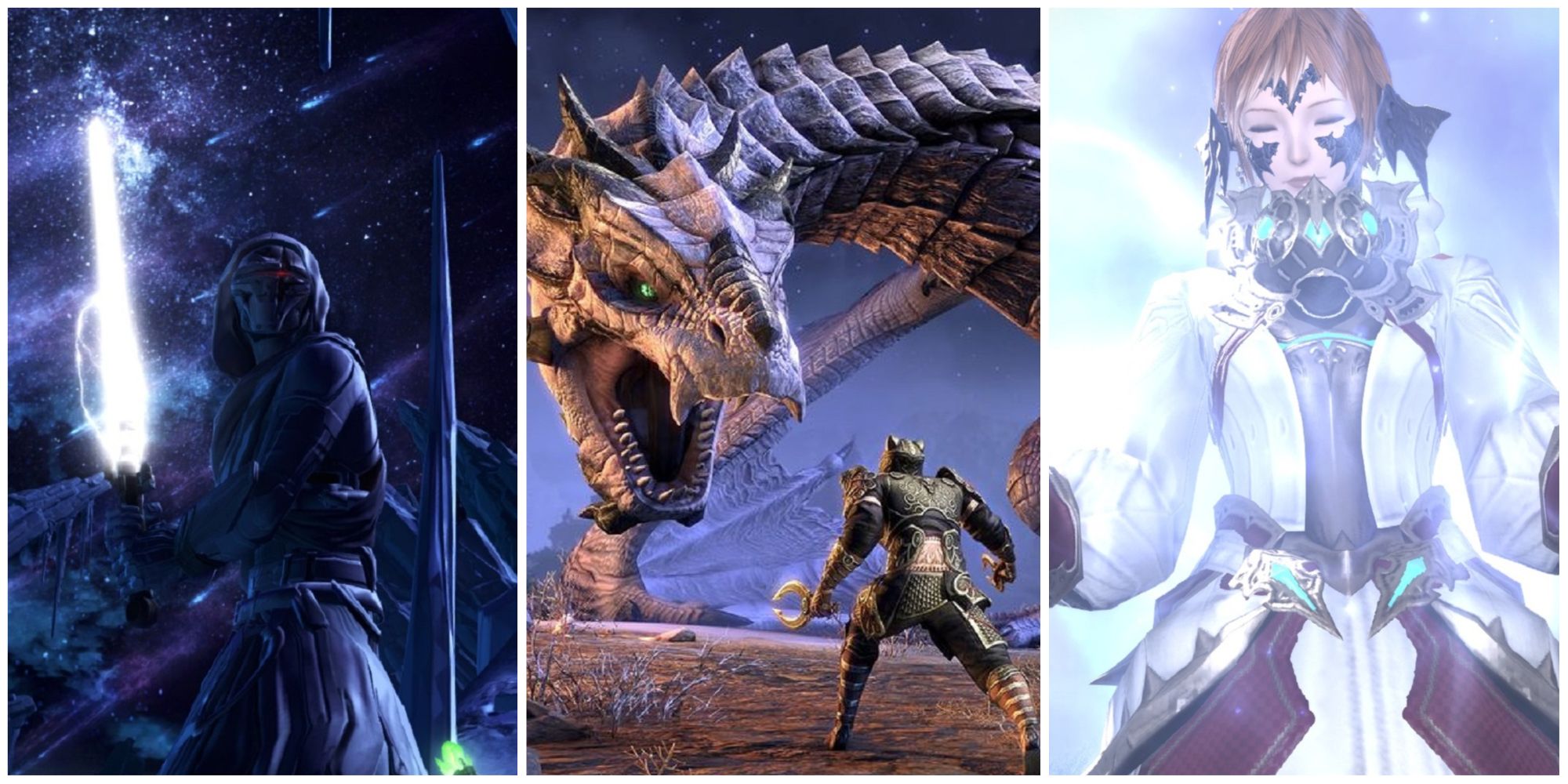 While massively multiplayer online games are best-known for their unique blend of challenging gameplay and social interaction, many of these games remain true to their RPG roots. Some of the most.... 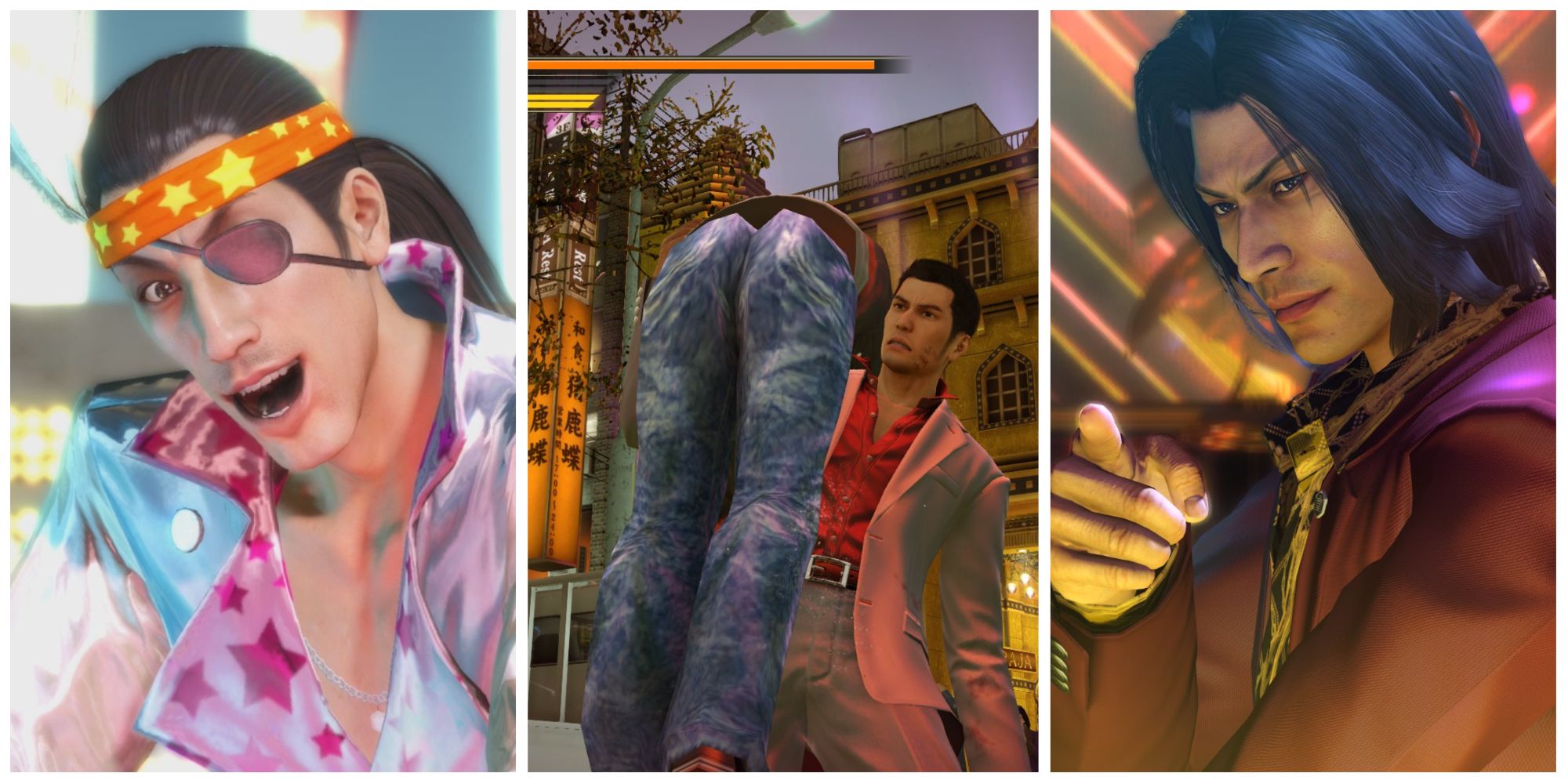 Yakuza 0 is the recommended start of the series for a reason. Not only does it shed more light on key characters like Kiryu and Majima, but it also makes an....