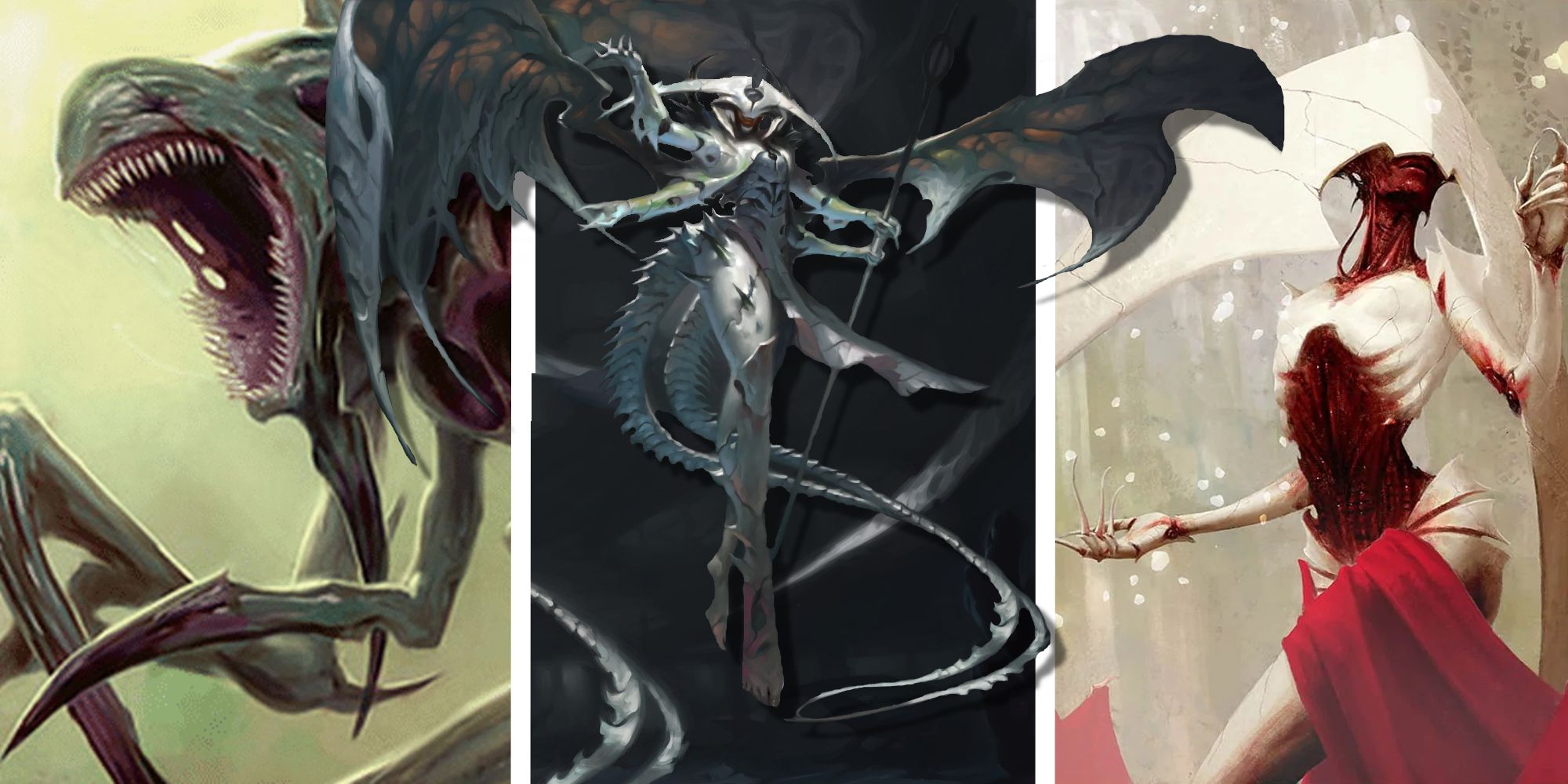 The Phyrexians of Magic: The Gathering lore have discovered the terrible, metallic secrets of the universe, unifying the weak flesh of mortals with the atrocities of metal. In their eternal search for perfection, called ‘compleation’ (yes, spelled like that), a process that fully replaces a being’s body with metal, the Phyrexians have produced monstrosities and abominable machines to further their progress.

The history of Phyrexia is deeply tied to Magic’s lore; cards representing the metal world have made huge impacts on the trading card game. With dominating mechanics, Commander staple artifacts, and extremely powerful creatures, these are some of the best cards Phyrexia has to offer.

The original Phyrexian king, Phyrexian Dreadnought doesn’t seem that great at first. Sure it’s a 12/12 for one mana, but it has a high cost when it enters the battlefield. But what if it didn’t? By using Stifle to counter the Dreadnought’s triggered ability. For two mana, you now have a two-turn win on board, assuming your opponent doesn’t destroy it immediately.

Skithiryx, the Blight Dragon is a nightmare scenario to play against. This Phyrexian dragon has infect, an ability that replaces traditional damage with -1/-1 counters when dealing damage to creatures and by giving your opponents poison counters instead of damaging their life total. To make it worse, Skithiryx, the Blight Dragon can be given haste for one black mana, letting it attack the turn it comes out and can be regenerated for two mana, dodging death and most removal spells.

Phyrexian culture, if it can be called that, is deeply embedded in a false religion. Worshiping the great Father of Machines, Yawgmoth, Phyrexians have a deeply flawed and fanatical way of showing devotion by replacing a body’s flesh with metal. With Phyrexian Altar, you can do something similar.

Related: Magic: The Gathering – Artifacts We Want To See Reprinted In The Brothers’ War

As one of the best sacrifice outlets in Commander, Phyrexian Altar generates mana and enables sacrifice-based combos to go off. This Commander staple is a must-have for just about every deck.

This twisted metal form comes from New Phyrexia, an unstoppable engine of infection. Blightsteel Colossus has trample, infect, and is indestructible, guaranteeing your damage gets through to your opponent. Exiling is the only way to deal with Blightsteel Colossus permanently; if it is put into the graveyard from anywhere, it just shuffles back into your deck. In Commander, there are several ways to cheat this into play, putting a major target on your back but also giving you time to knock an opponent or two out of the game.

Phyrexian Arena is here to give you a gradual card advantage for a cost. Always depicting an epic confrontation, Phyrexian Arena draws an additional card at the beginning of your turn and drains you of one life point. A dangerous card, though, when your life total starts to dip lower and lower as the game goes on.

A coiling tornado of shredding jaws and metal plating, the Wurmcoil Engine is a terrifying creature to face down both on New Phyrexia and the tabletop. A 6/6 creature with both lifelink and deathtouch that gains life when it deals damage and kills an enemy creature regardless of power. As if that wasn’t enough, when Wurmcoil Engine dies, you get two 3/3 tokens, one with lifelink, the other with deathtouch.

The union of man and machine, Mishra, Lost to Phyrexia is the melded version of Mishra, Claimed by Gix and the Phyrexian Dragon Engine. When you have both cards in play and attack with both creatures, the two cards transform, becoming one giant card.

Related: Magic: The Gathering – The Best Artifact Creatures For Commander

This 9/9 creature has six modes on it, and when it attacks or enters the battlefield, you get to choose three of them to enact. While somewhat difficult to get into play, fusing these two creatures will all but close a game out for you.

In their eternal crusade for a more perfect form, the Phyrexians succeeded with the Phyrexian Obliterator. This four-black mana 5/5 creature with trample might not seem that impressive, but its ability makes it almost impossible to block. Whenever Phyrexian Obliterator receives damage, the person who did it has to sacrifice that many permanents. The only safe option is to exile the Obliterator, but without it, your opponents will be on a very short clock.

Elesh Norn is a rare white-aligned Phyrexian and is the leader of The Machine Orthodoxy, the religion of the rebuilt Phyrexian world. Elesh Norn grants your creatures +2/+2 and your opponent’s creatures -2/-2. She can function as a board wipe when played against a player with a lot of small creatures and can help you secure a win by pumping your team. Casting an Elesh Norn will cause your opponents to question every card they play, making sure it’ll survive her ability or drawing an emergency removal spell for you to play something even bigger.

Atraxa was once an angel from Mirrodin that resisted Phyrexia’s takeover. Elesh Norn captured her and ‘compleated’ her, inviting each praetor to contribute to the process. The result is one of the game’s most feared commanders in Commander.

Atraxa comes with four keywords, one from each color she represents, and an end-step trigger to proliferate or add an additional counter to each permanent and player for each counter they already have. Atraxa shines in a planeswalker-based deck, adding additional counters to each planeswalker to accelerate them toward their ultimate abilities. 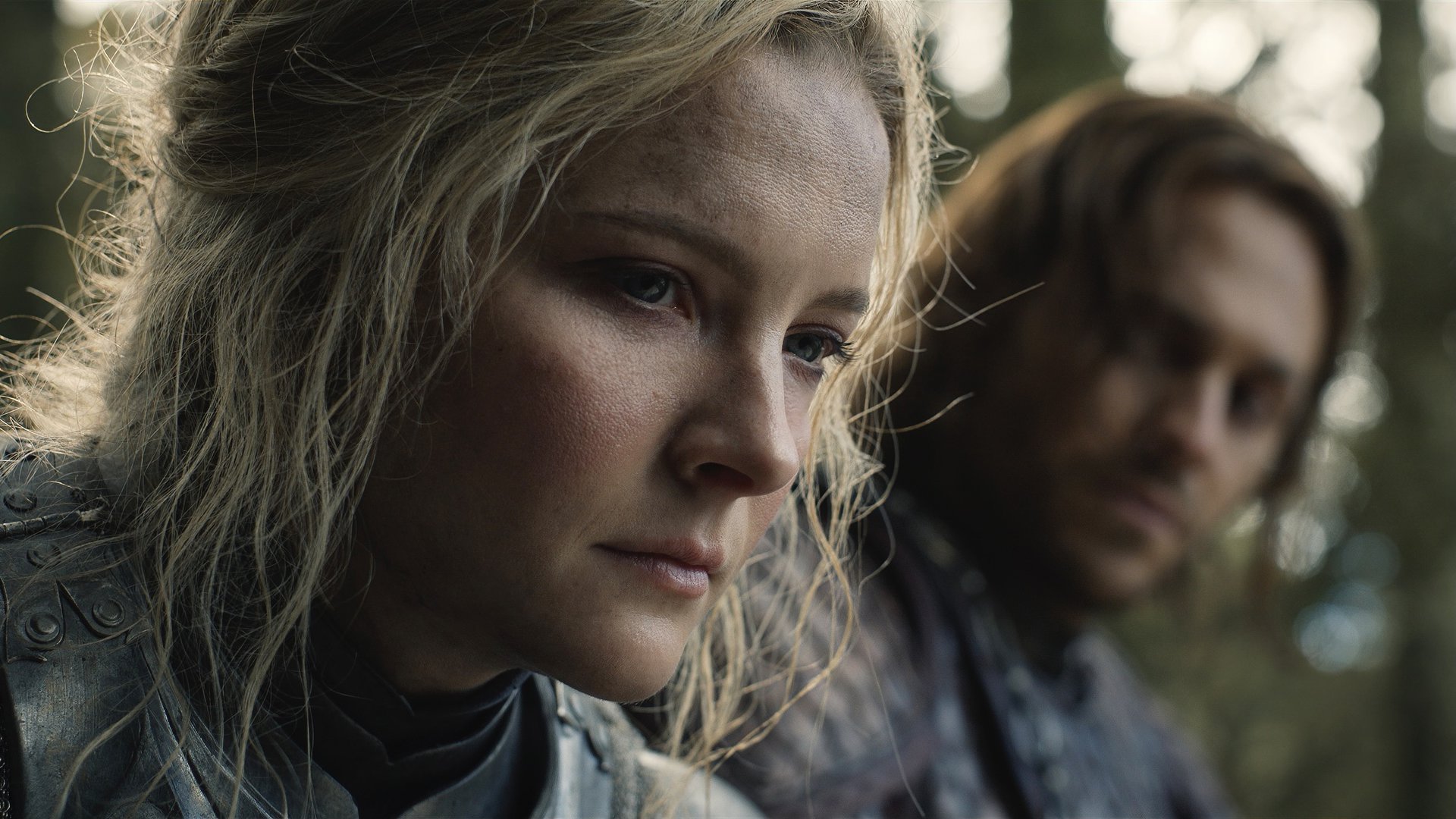 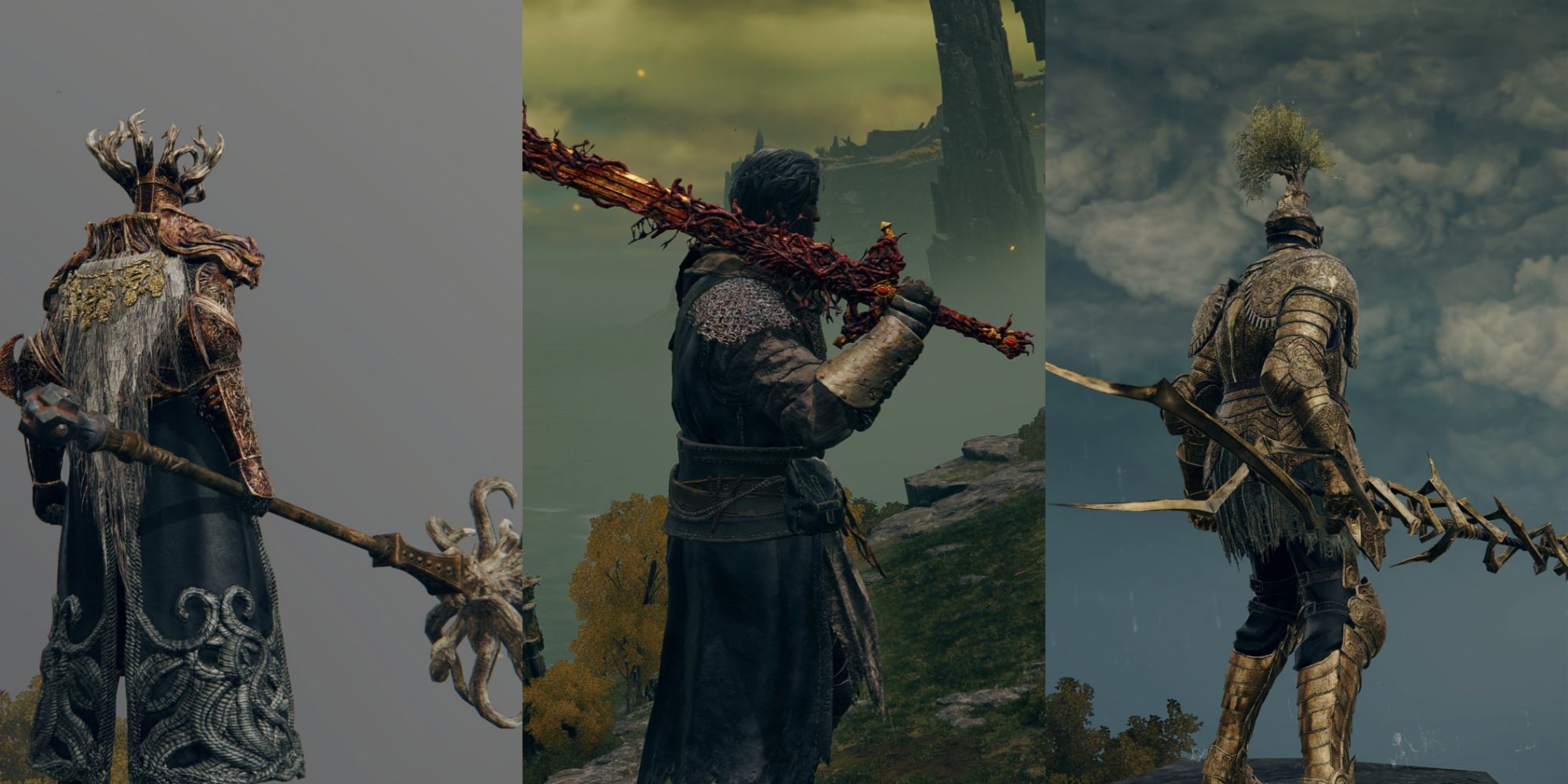 As anyone who has played Elden Ring using Sorceries or Incantations will tell you, the game is a lot easier when you can deal with enemies from afar. However, this power.... 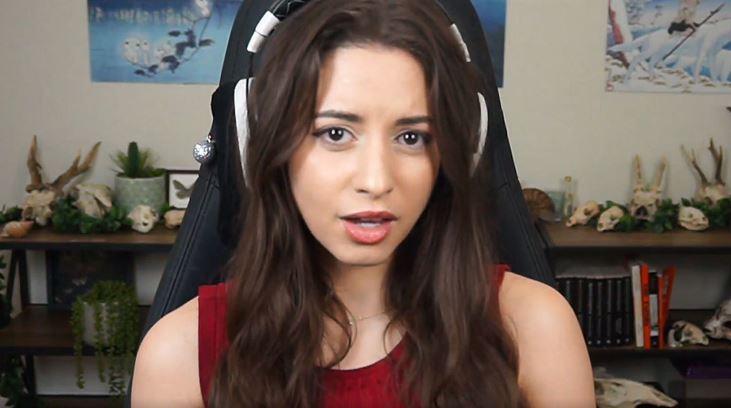 Sweet Anita is a Twitch streamer, YouTube star, and gamer from the UK. She is known online for openly talking about how she suffers from Tourette’s Syndrome. Though she gets some....