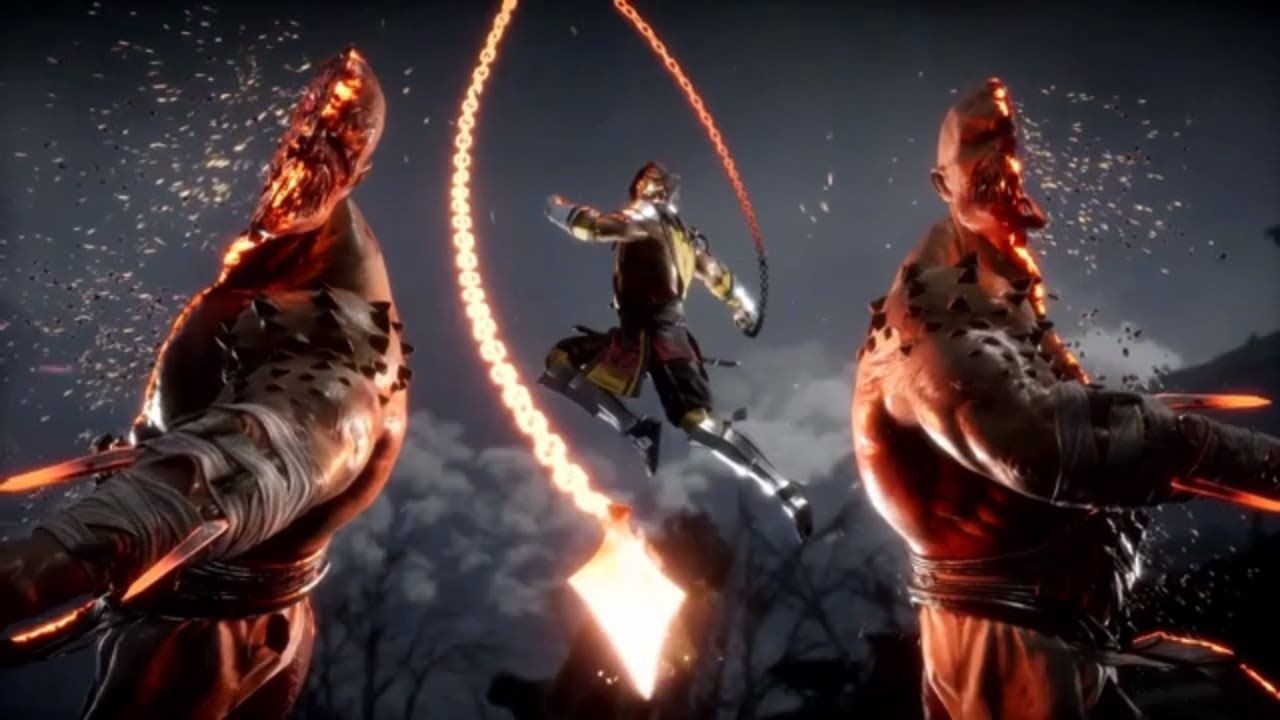 Mortal Kombat is a reboot of the decades-old franchise that started life as a game. Originally released on PS3 and 360 last year, the fighter has finally battled its way onto Sony’s shiny new pocketable PlayStation. Is it a match made in heaven?

In short, the answer to that question is yes. In long, it’s more like yeesssssssss (with a suitably rapturous smile on the face of the person exclaiming this summation). Oh you want more words? Fair enough, I guess, and I do need a place to put the pictures…

To start off with, the game that patient Vita owners can now call their own is the most complete edition of the original title that it is possible to own. Not only does it include all of the DLC that was released over time for last year’s game, but it’s also got a bunch of new unlockables that are all its own.

It doesn’t stop there, either, as there are new modes, new controls, and new features, all of which add up to a value score that is only as low as you see here because that’s as high as our system allows. If you like MK and have a Vita, you’ll be playing this for months.

If you’d like to know about the basic features, rather than repeat myself I’ll provide you instead with this handy link to on the topic. Everything I said there, with the exception of the stuff about the special edition arcade fighting stick, applies here.

One important thing that’s different between then and now is that I am in a position to test multiplayer. Not only that, but this time around you don’t need a one-time use code to access it. But is it any good? It’s not yet heavily populated, resulting in a fairly decent pause while it tries to match you up with someone. Whether that’s because of the matchmaking system trying desperately to find me someone local first, before failing and falling back to someone far away can only be speculated on, but it would make some sort of sense, as that’s exactly what it seems like is happening.

Either way, multiplayer is pretty much what you’d expect; like playing an arcade fighting game with someone in the same room, only you can’t see them. It suffers from serious disconnection issues, though, with restarting my router and my Vita seeming to have no impact nor making any improvement. When it works, it works well, but it’s probably best to stay away from ranked matches until these issues are resolved, as your disconnect stats are permanent and will cost you if you plan to assault the leaderboards.

So the new stuff. Obviously, the game supports the Vita’s unique suite of input options. There’s touch stuff and motion-related input options, which the developers have used in some surprising and varied ways. Far more than the tacked-on rubbish you’d expect when porting a game, the new modes and options are well thought out, fit well into the “fiction” of the franchise, and – most importantly – are bloody good fun!

One such new feature is a surprisingly competent rip-off of Halfbrick’s Fruit Ninja, only here you have to slice up body parts and blow up grenades. It works remarkably well and doesn’t feel even remotely like a quick five-minute hash job.

Other new input-related shenanigans include:

Overall, it’s clear that the designers have thought the Vita through, with many examples of interaction that’s only possible on the device and that we’ve never seen before. If you think it’s a bit gimmicky, don’t worry, there’s so much content in the game you won’t feel like you’re getting a raw deal if you actively avoid this new stuff (even though you will be, because it’s ace).

Visually it’s pretty clear the game has taken a big hit in the transfer to your pocket, with characters massively reduced in detail from the (not all that flash itself) console version. There’s other little quirks, too, like the help text that looks blurry (!) on the handheld’s outrageously top-quality display. But what’s here still looks good, thanks in part to the vivid screen of the Vita, and it all moves along at an amazingly brisk 60fps.

If you’ve got a Vita and like fighting games, buying Mortal Kombat is an absolute no-brainer. There’s so much content here, and it’s loads of fun, with lots of depth and plenty of challenge to keep you going long into the upcoming cold winter nights. If you haven’t got a Vita yet, the case to buy one just became all the more compelling. Very highly recommended. 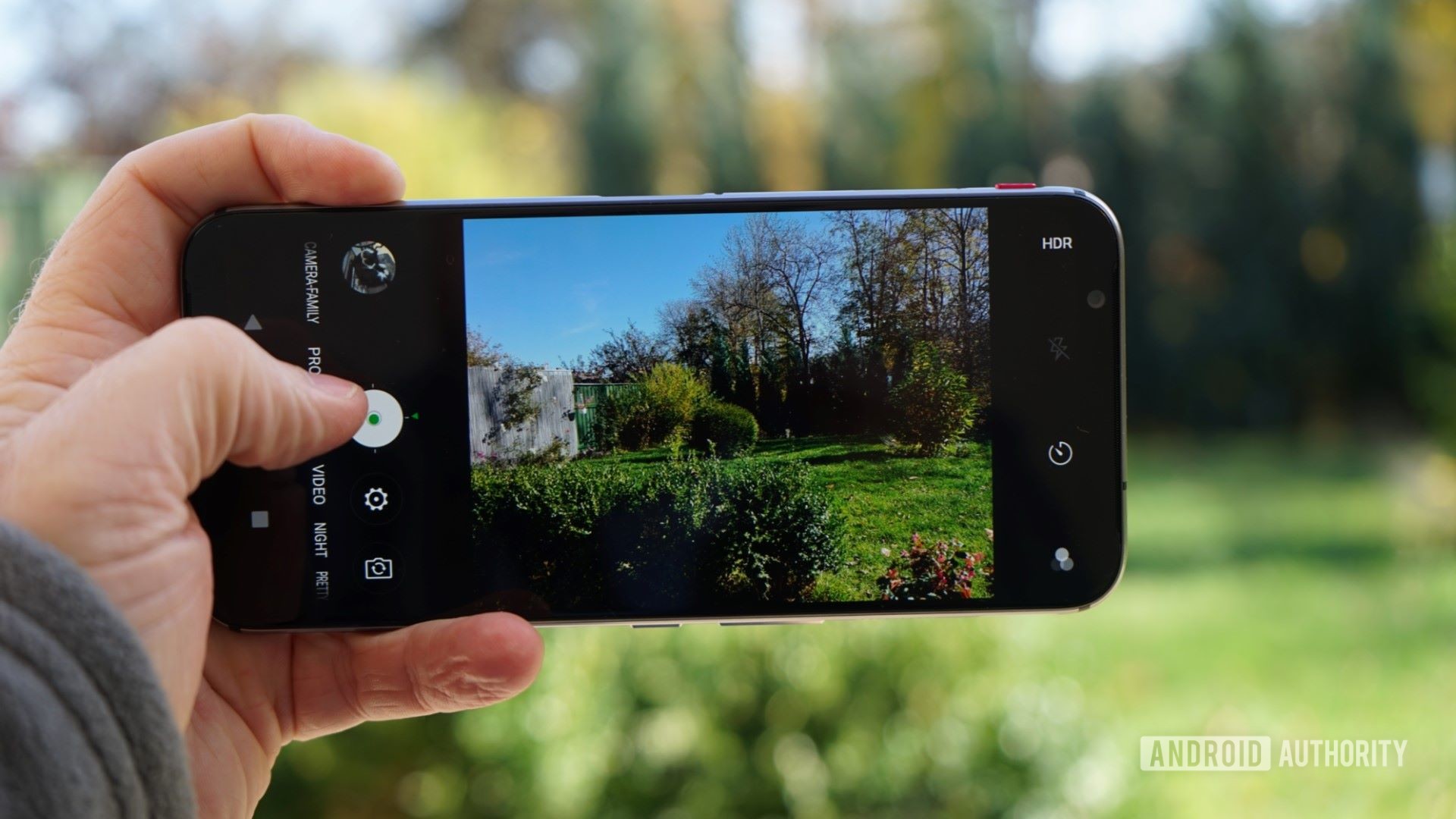 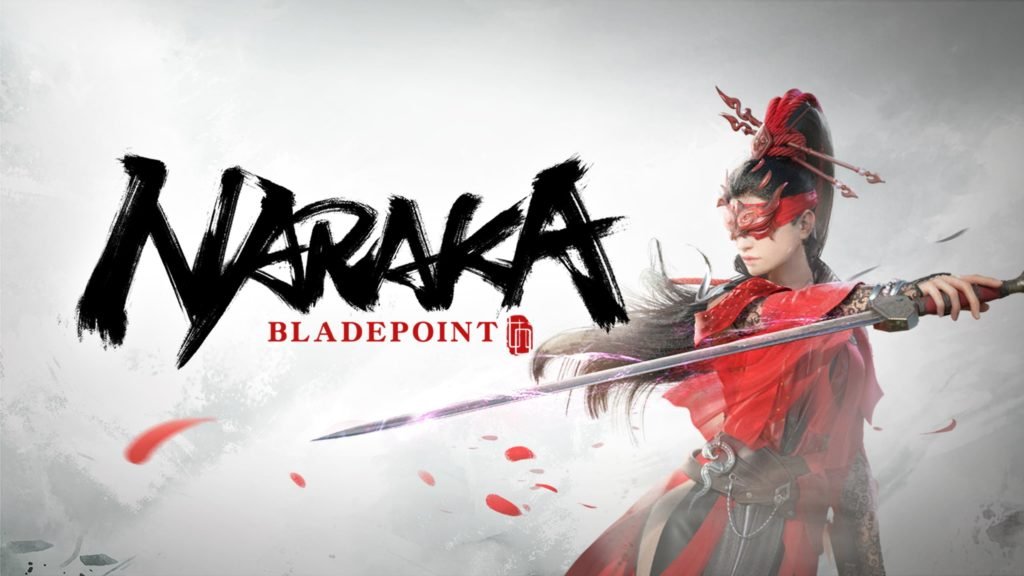 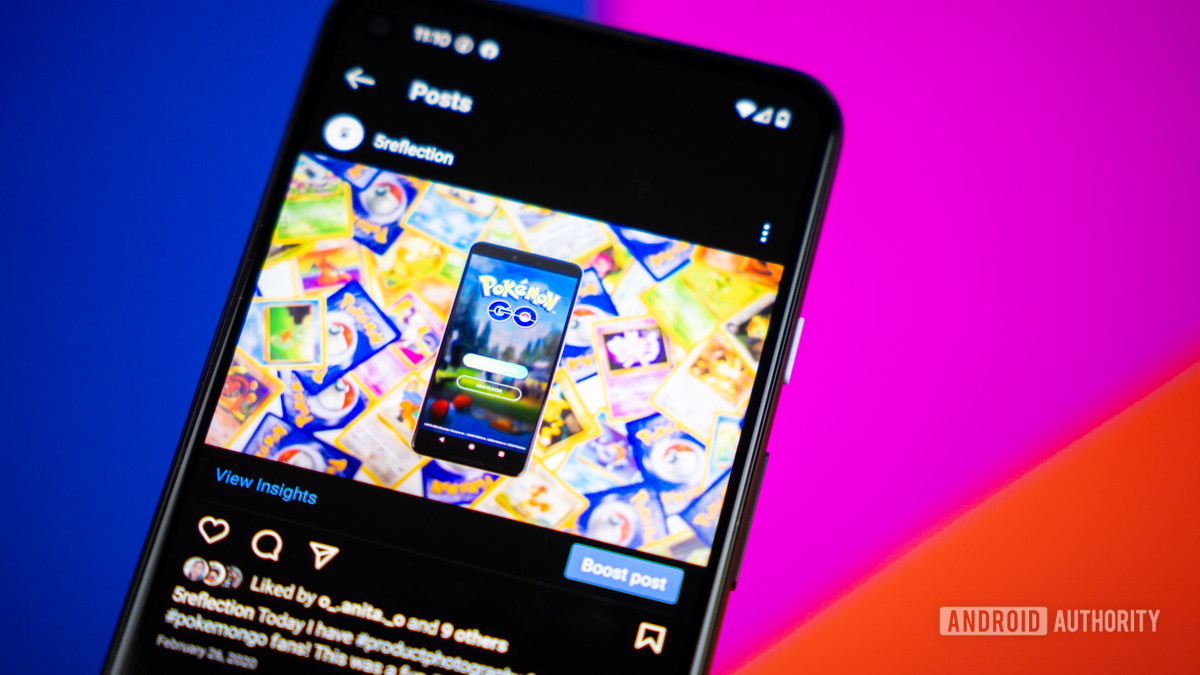