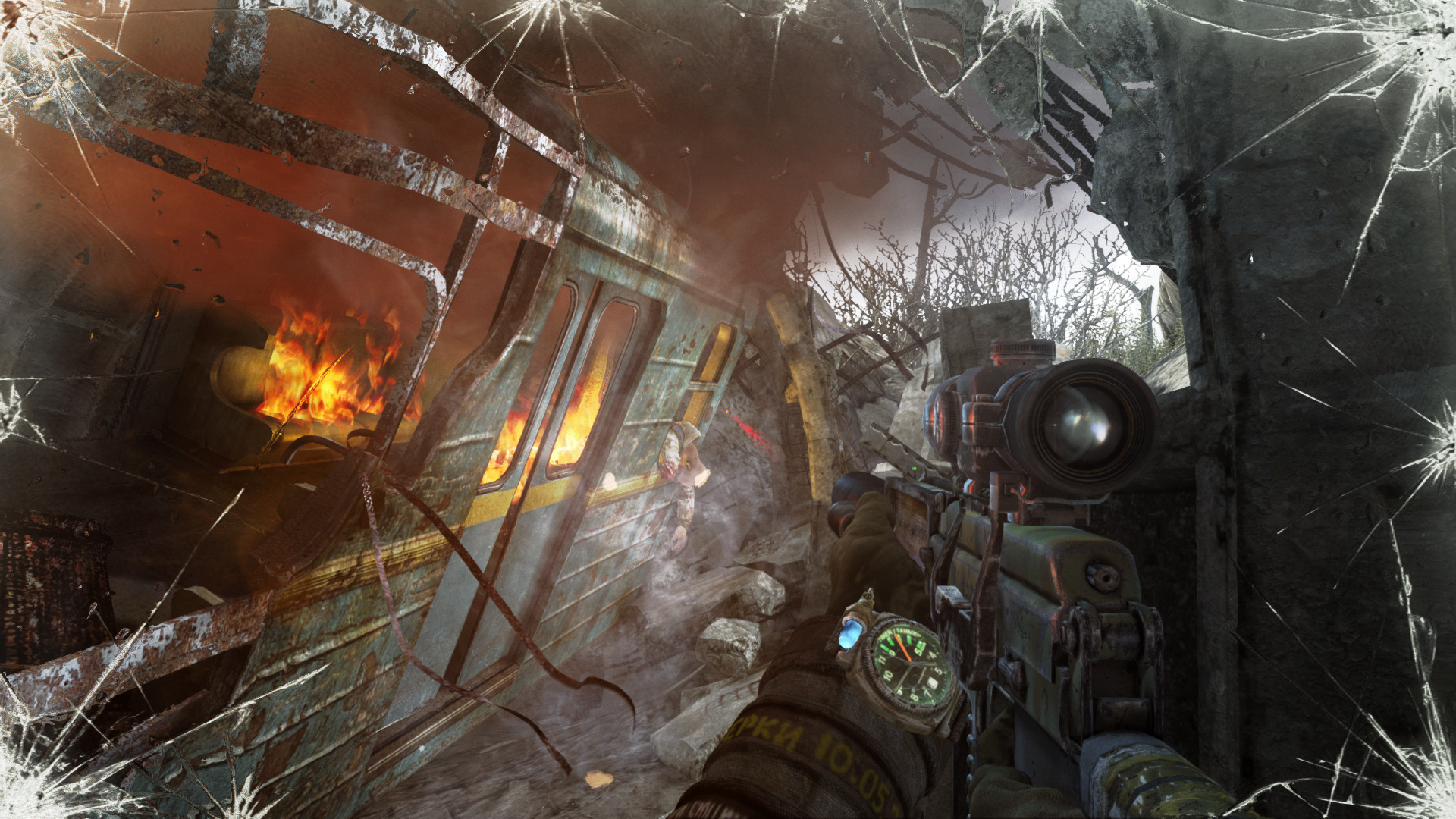 Buried beneath the numerous layers of desperation and decay, Metro: Last Light is a story about hope. Two long, dreary decades have passed since Moscow was destroyed beneath a volley of nuclear missiles. In that moment, for all anyone in the Metro knows, most of humanity was annihilated along with it. Twenty years later, as the remnants of Moscow cling to life in their makeshift existence, the hope is that we’ve finally learned our lesson.
Last Light, unlike many sequels, expects an immediate, intimate familiarity with its predecessor, Metro 2033. The story picks up where the original left off, dropping the player back into the shoes of Artyom, who’s been christened a Ranger of the Order. His friend Khan briefly recounts the finale of the previous game, which the second game uses as its narrative springboard, but throughout Artyom’s second journey the player is regularly bombarded by factions and characters with little new context.

Unlike the first title, which was based on the novel Metro 2033 by Dmitri Glukhovsky, the new story is an original tale crafted by 4A Games. As such, it feels more conventional than Glukhovsky’s mix of apocalypse fiction and a coming-of-age story. Beyond the great atmosphere that 4A is able to achieve, the first game nailed the feeling of being on a journey: both physically and mentally. The stations Artyom passed through were all new experiences to him, places he’d heard tales of but never imagined he’d visit firsthand.
Having seen so much of the Metro previously it takes several hours for Last Light to hit its stride. You’ll encounter familiar faces and stations, including brush ups with The Reich and The Red Line, successfully bringing the player back into the fiction, but it also restrains the experience from feeling new. The majority of the mechanics are a mirror image of the experience you likely had three years ago: patting down corpses for ammunition and filters; using stealth to avoid combat or thin enemy ranks; running and screaming while killing large packs of Nosalises. And truthfully it’s all just as enjoyable as it was before, but it leaves the first third feeling like an extension of 2033, rather than a full blown sequel.

In both games, developer 4A Games’ attention to detail and atmosphere is unparalleled. As Khan tells you later on, the Metro is a living, breathing place, and 4A’s work represents that. The Metro itself is the real protagonist and all of the actions its tenants take mold its tunnels. Some people cling to that singular hope that they’ll one day leave the Metro behind and return to the surface, while others hatch plots to unify the underground in a would-be regime. These differing philosophies all combine to form a layered fiction, and central character, that the player slowly unravels.

Coming from Metro 2033 it’s disappointing 4A didn’t make more of an effort to breath some more interactivity into the town-based chapters. The civilized stations are a real highlight, providing downtime and a window into the lives the people of the Metro lead. However, these chapters tend to feel more like museums than they do places of residence. Most of the stations are effectively hallways of people and locked doors. You can listen to conversations triggered by your presence and knock on said doors, but it all feels staged when compared to the dynamic nature of combat.

This issue is exacerbated by Artyom’s portrayal as a semi-silent protagonist. He delivers eloquent narration and reads found diary entries as they are collected. His voice lends context throughout, but also tends to lay out his emotions too neatly, leaving little to the player’s imagination. The real issue, in-game, is that Artyom never responds to NPCs addressing him, much like Half-Life’s Dr. Freeman. In Valve’s franchise this works because Freeman is universally mute, and the NPC’s animations sell the player on Freeman’s non-verbal responses. Here we know what Artyom sounds like, and more importantly how he thinks, creating a more tangible disconnect.

In the final third of the game Artyom makes an unlikely ally that significantly alters the tone of the experience. Until this point, Last Light is a good, safe sequel that breaks little new ground for the franchise. After this point, the game steps out of 2033’s shadow, creating a partner-dynamic that feels new, but still feels like Metro. From here we begin to see a lot more of the supernatural, a hallmark of Glukhovsky’s fiction. You can call it spiritual, or abstract, but these unexplained moments provide the game with a soul, which is something largely missing in the genre.

4A Games’ followup to the remarkable Metro 2033 doesn’t quite hit the high watermark of its predecessor. At times the story and experience feel too constricted and too safe in comparison, but 4A eventually hits the perfect balance of action and atmosphere. The name Last Light could refer to a great many things in the Metro, but here, I think it’s clearly a ray of hope for a forgotten type of first-person shooter. 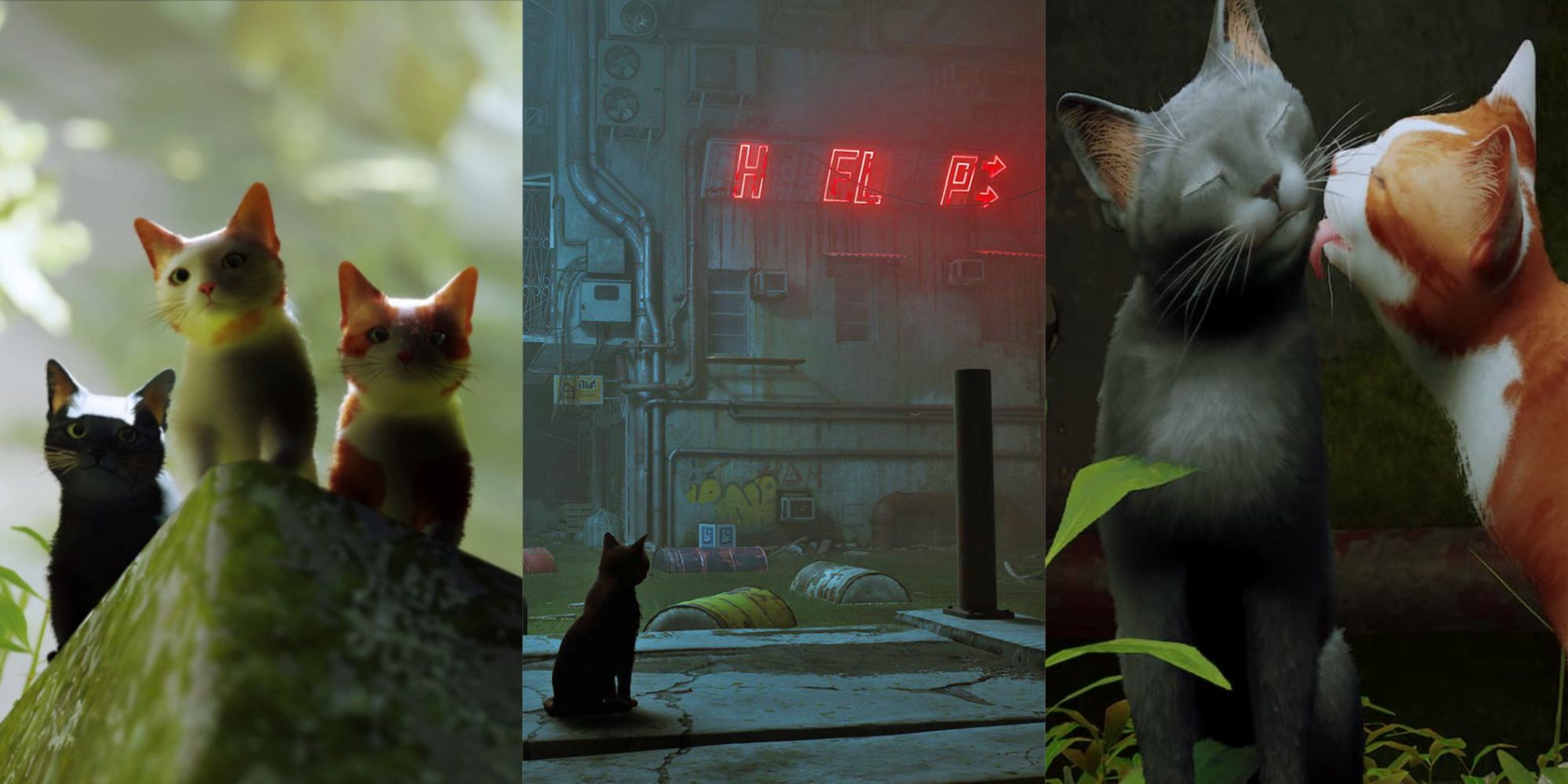 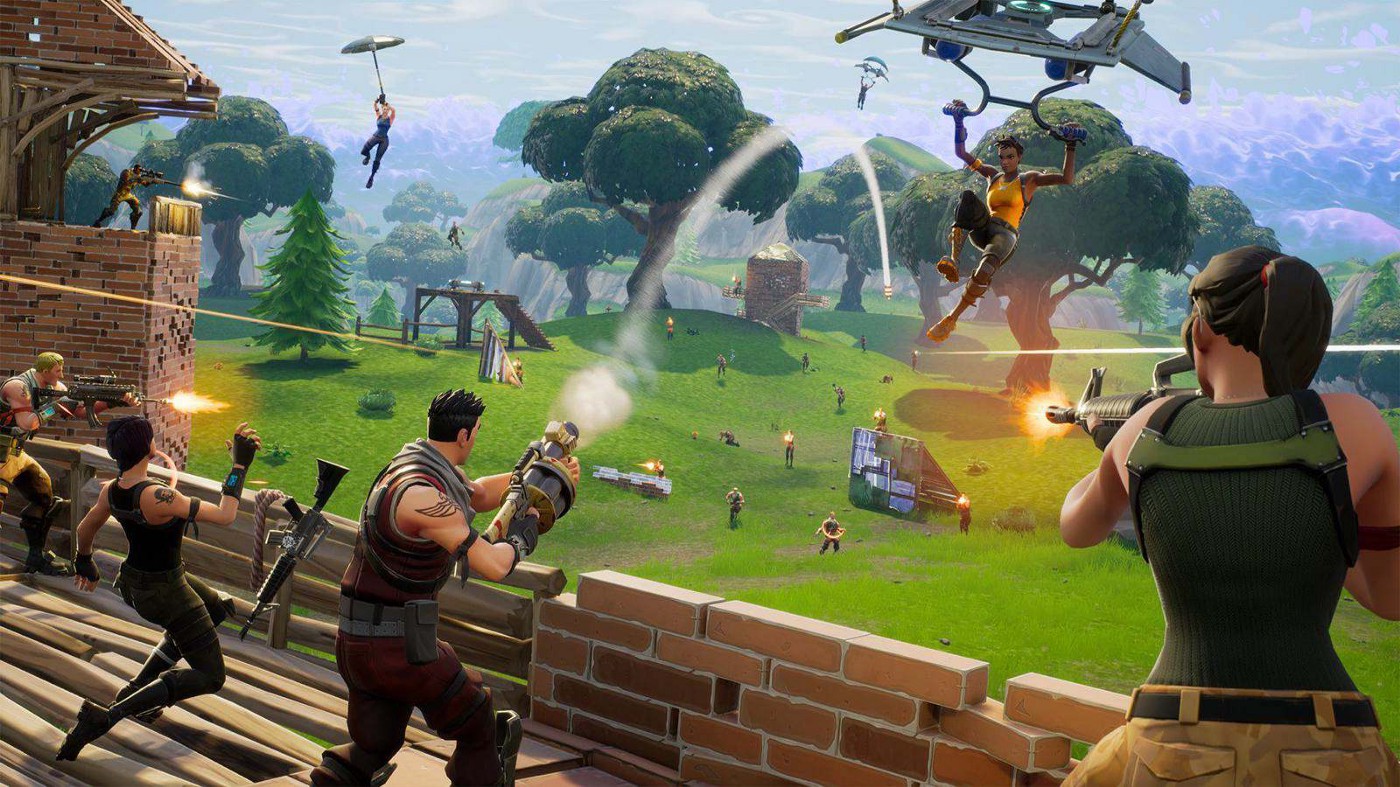 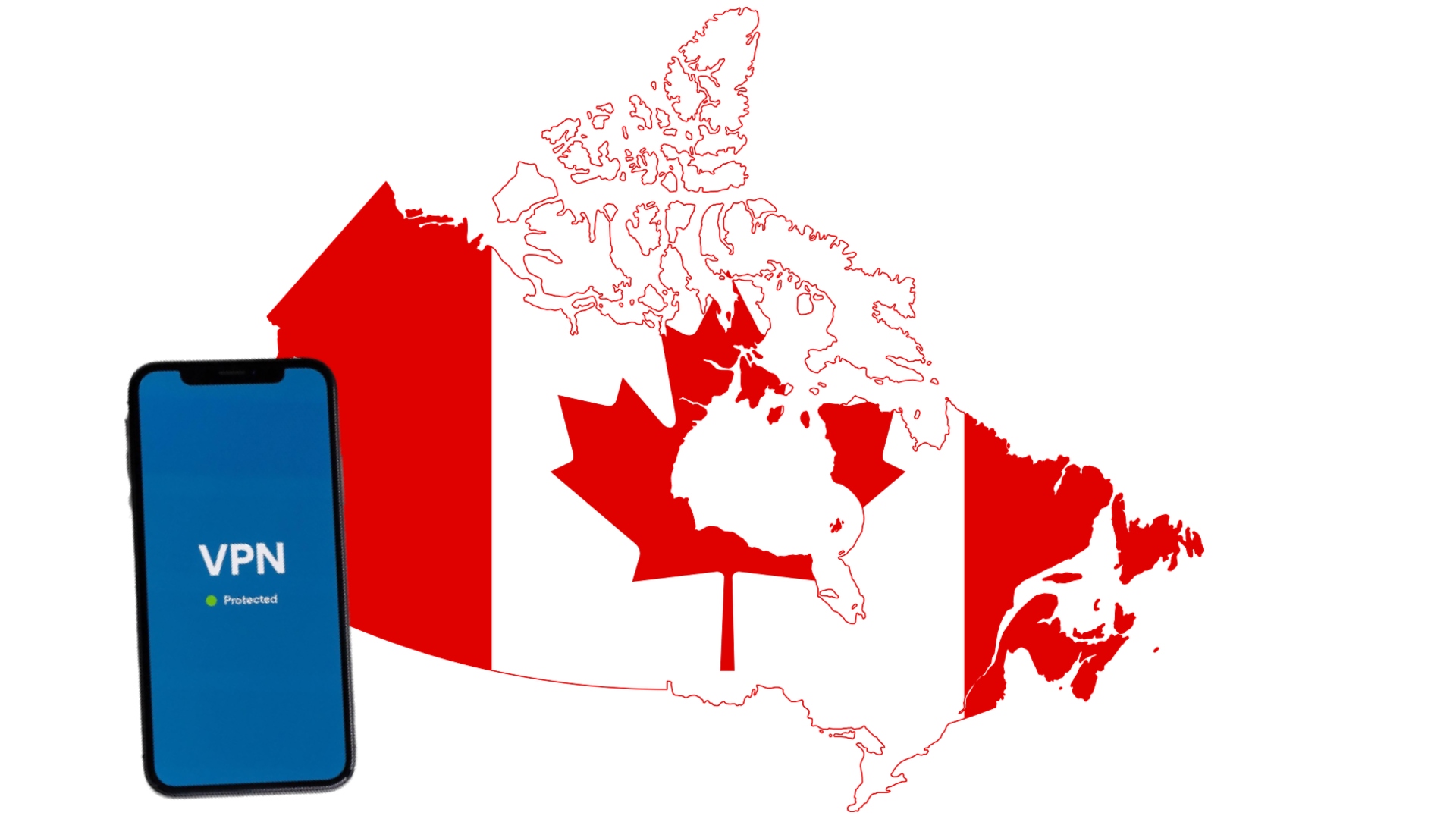 Are you looking for the best Canadian VPN? Well, we have what you’re looking for. Whether you’re someone who wants a service that happens to have some good servers in Canada,....