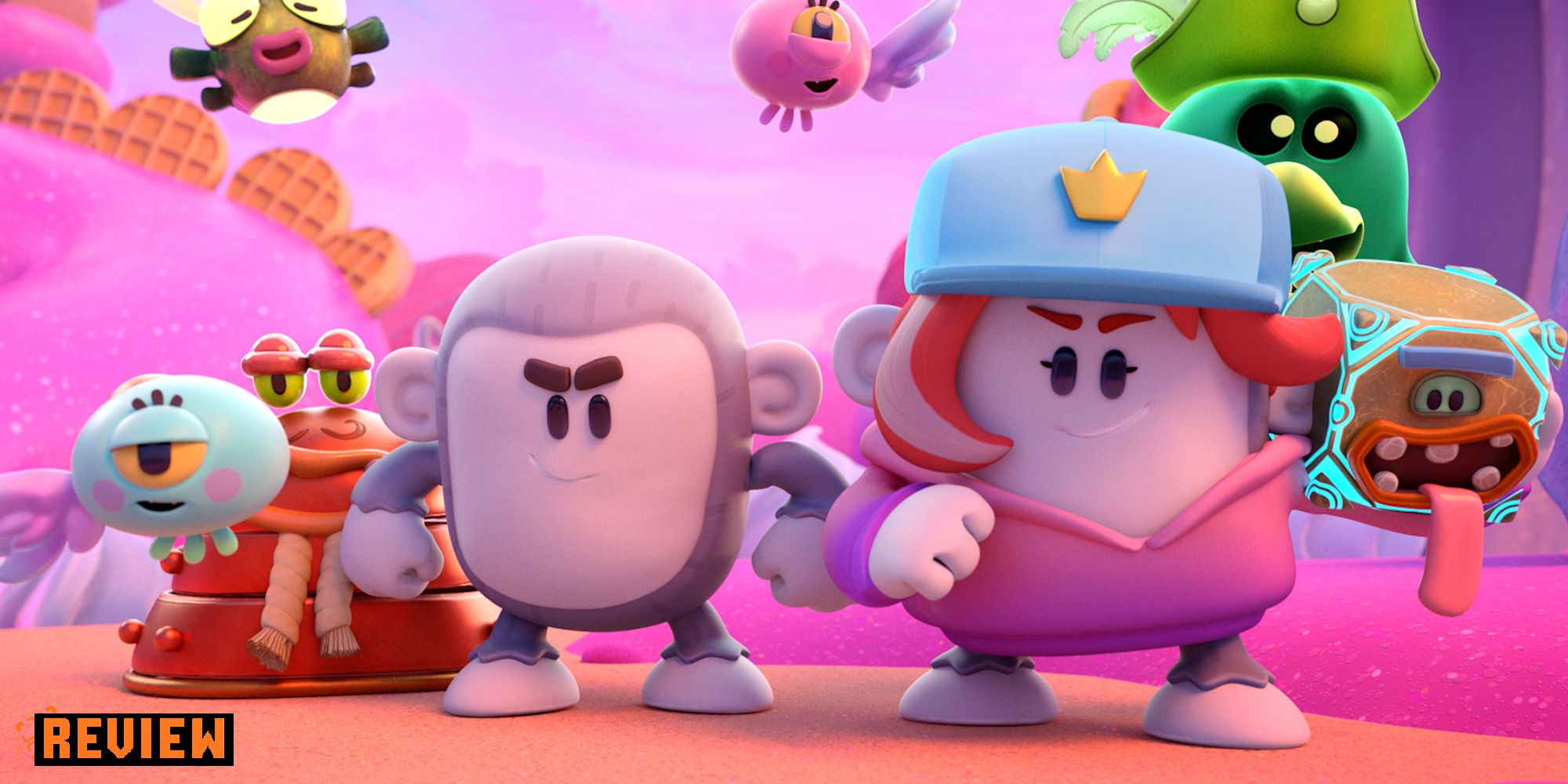 Despite having not heard of Kukoos: Lost Pets before starting it, I was pretty excited to give it a go. The platforming genre is hands-down my favourite and, despite loving all of the obvious picks like Mario, Crash, and Rayman (yes he’s an obvious choice, shut up), there are just as many indie gems.

Games like A Hat In Time, Demon Turf, Celeste, Tinykin, and more prove that you don’t need a huge budget or a massively marketable mascot to succeed. In my eyes, all you really need is satisfying platforming that the player can mess around with and master.

Related: Pokemon Is The McDonald’s Of Video Games

Unfortunately, Kukoos: Lost Pets doesn’t stand up to the high standard that other indie games have set. It has some gorgeous presentation values and some satisfying platforming mechanics, but its glitches, high-difficulty spikes, and core pet gimmick hold it back from being another platforming classic.

By far the best thing that Kukoos has going for it is its aesthetic. The bean-shaped protagonists might instantly make you think of Fall Guys, but it reminded me more of the sort of kid’s show that you’d see on Netflix. That may sound like a dig, but it goes to show how much time and care has been put into the visuals here.

The characters are expressive and full of charm, the environments are bright and full of life, and the soundtrack brings to mind the original Crash Bandicoot trilogy. The voice clips can get a bit annoying to hear over and over again, but it’s still impressive for an indie game to look and sound this good, and it does make Kukoos stand out in the crowd.

Sadly, that level of attention isn’t present everywhere. My playthrough of Kukoos was riddled with glitches, ranging from little things like audio clips not playing when they’re meant to, to bigger problems like items needed for platforming clipping and becoming unusable. The small glitches outweighed the big ones, but it felt like Kukoos needed a little more time in the oven.

Kukoos’ presentation might be its most notable element, but its core platforming mechanics are thankfully solid too. Your moveset is pretty simple and consists of a jump and dive (really not helping the Fall Guys comparisons there), and there’s a nice amount of weight to movement that makes platforming feel satisfying.

Only being able to jump and dive might sound too simplistic but, as all platformers do, Kukoos has a gimmick. In this case, it’s the titular lost pets, with each one being attached to a different area of the game and providing a unique ability, such as being able to briefly glide, create a platform to swing from, and provide light to dark areas. Think Crash 4’s Quantum Masks and you’re pretty much there.

Unlike Crash 4, however, the ability of each hub’s pet becomes the main focus of pretty much every level in that area, rather than complementing the moveset of your character. As soon as you find the pet, you’re stuck with it for the rest of that hub and can’t opt to go without it.

When the pet’s ability is fun, like being able to turn into a ghost to get through solid objects or basically giving you a grappling hook platform, that level of focus is fine, but when it’s something as boring as the flashlight or as slow as the set of armour, it can make levels a chore. I ended up enjoying around half of the abilities and groaning through the rest, which isn’t a great split.

The best part of any platforming game is when you reach the level of tekkers skillz that lets you speed through levels and feel like an absolute god. Kukoos’ reliance on these pets and their generally uninteresting abilities make this a near impossibility and it ends up getting in the way of the mechanics more than it compliments them.

It doesn’t help that Kukoos can be pretty frustratingly challenging at times. Having beaten Rayman Origins’ Land of the Livid Dead, Super Mario 3D World’s Champion’s Road, and Psychonauts’ Meat Circus, I like to think that I’ve proven my worth in the genre.

Despite this “skill issue” shield, I found myself dying more than I’d care to admit in Kukoos. Some of the time it was because of my own cockiness with platforms and the short range of the dive, but other times it was because of annoying enemies or poor world design that doesn’t always indicate whether something is likely to kill you.

The only time these difficulty spikes are appreciated is during the boss battles. Each of them test your skills with that hub’s gimmick effectively, and feel like the smartest use of the pets throughout the game. They were probably the biggest cause of my high death count, but they felt like the one time when the use of pets was confident and necessary.

When Kukoos gives you a good gimmick to focus your platforming skill on or puts them on the back burner entirely for its main mechanics, it’s a good, gorgeous time. Unfortunately, glitches, strange difficulty spikes, and an over-focus on these pets end up holding it back from being more than a pretty face.

Kukoos: Lost Pets is available on PS4, PS5, Xbox One, Xbox Series, Switch, and PC. We tested the PC version for this review. Review code was provided by the publisher.

Next: Marvel Snap’s Wong Has Changed My Life 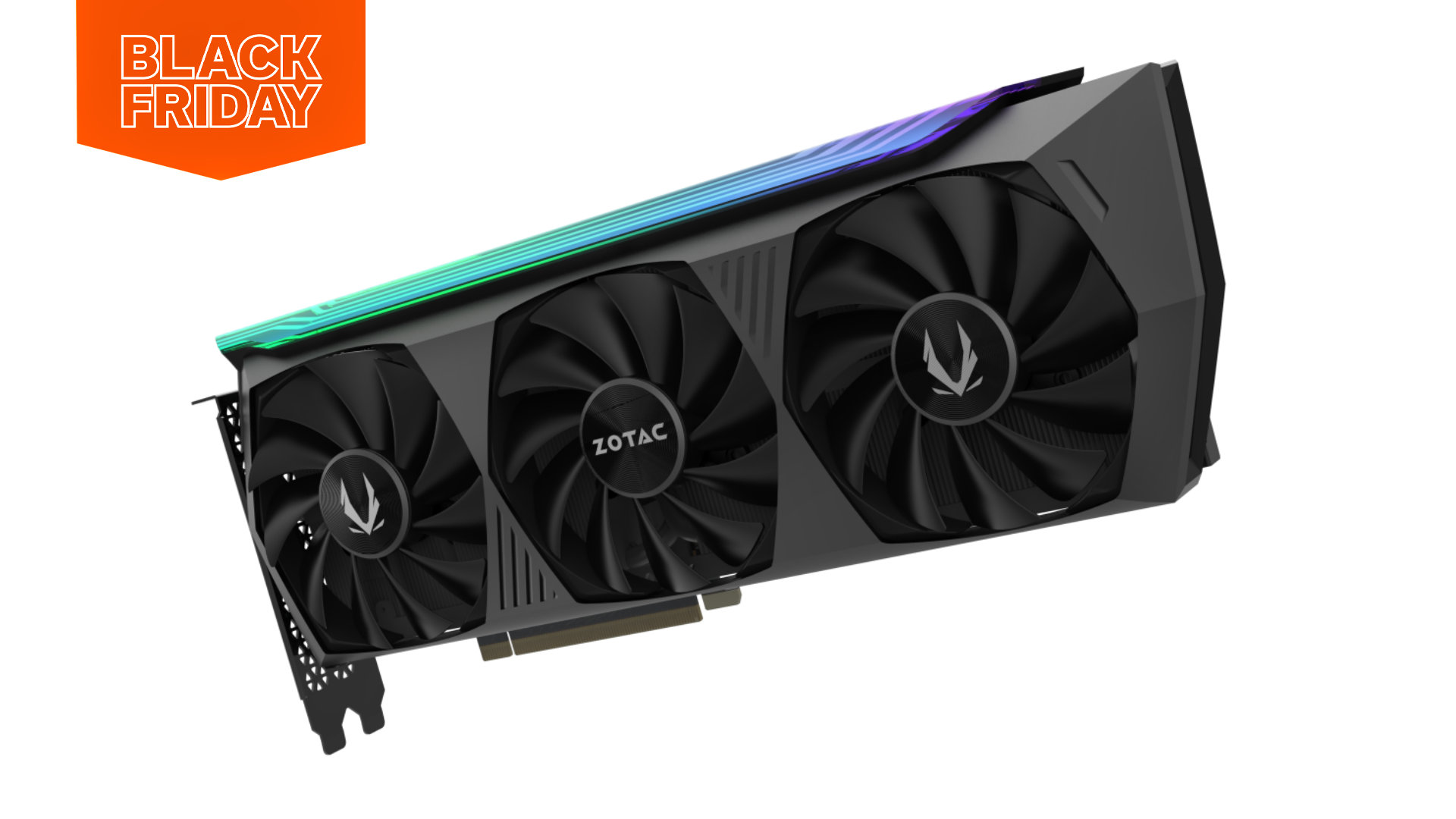 At long last, the best Black Friday graphics card deals are here to tear down the price of GPUs and make upgrading your gaming PC far more affordable. This is the.... 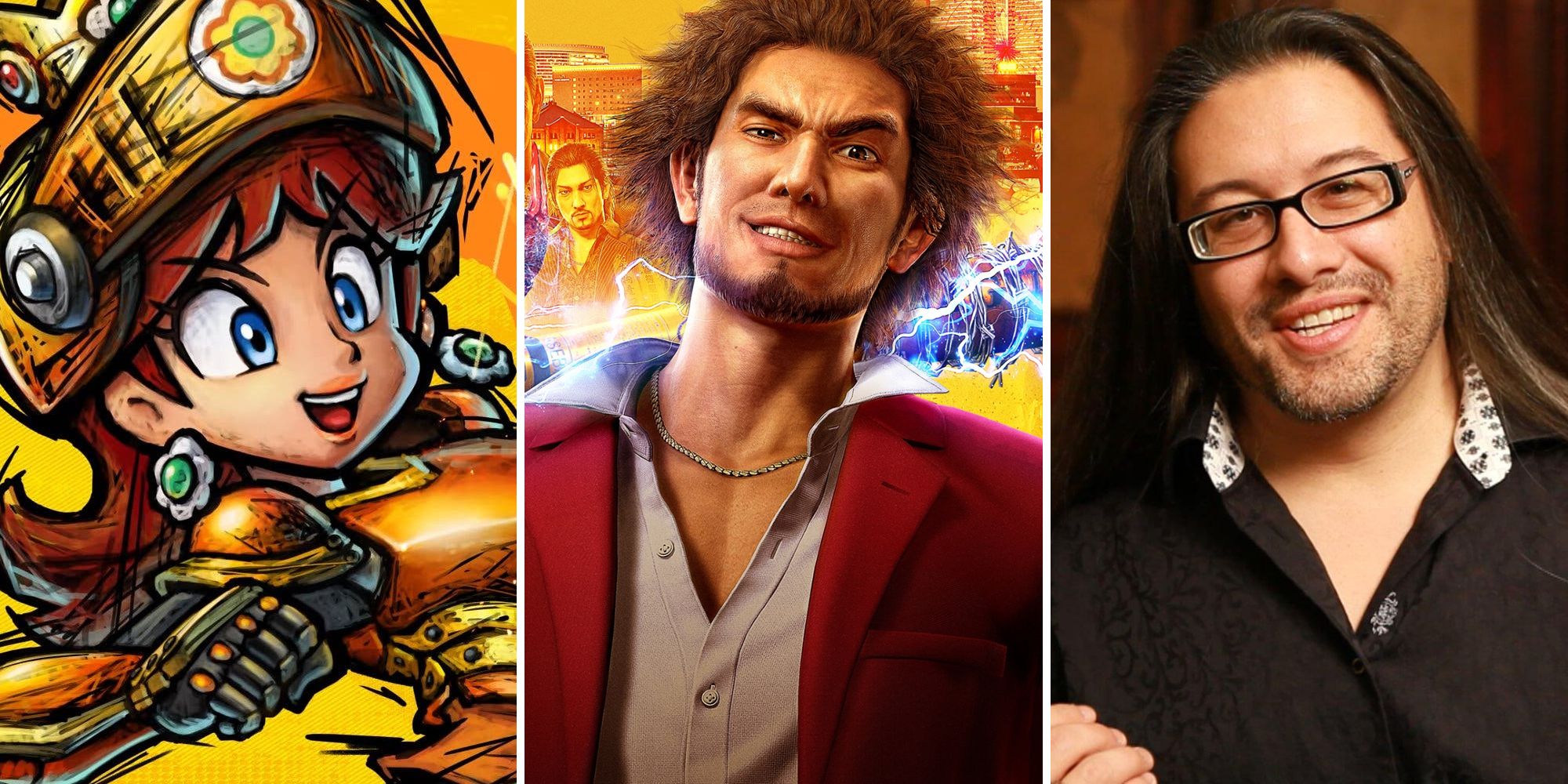 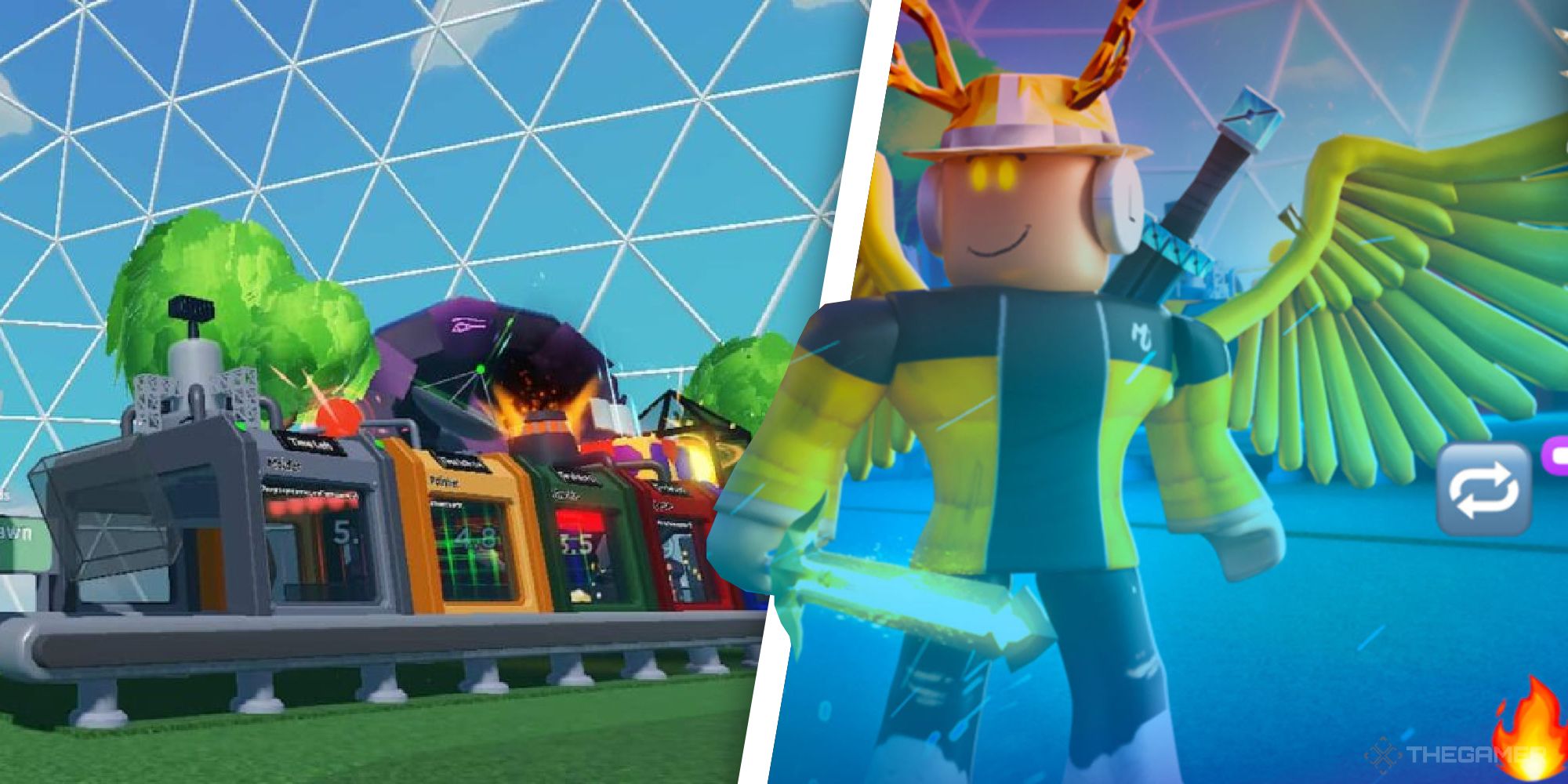