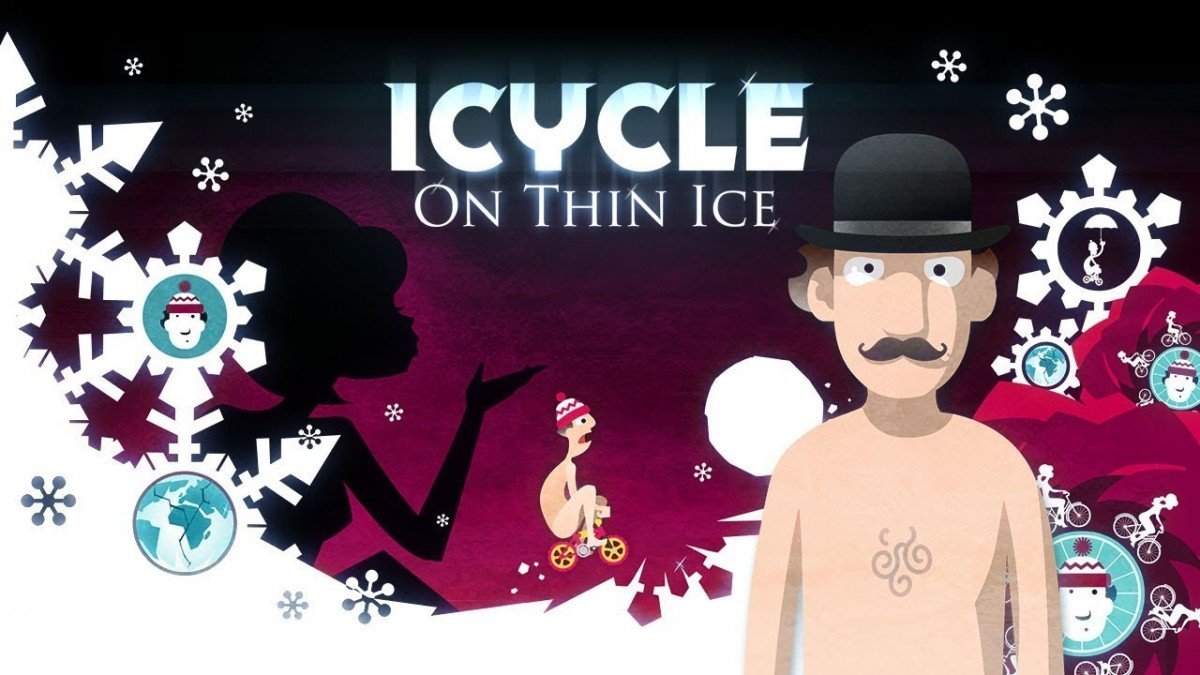 Are you familiar with the works of a man named Saul Bass? During the ’70s and ’80s, he was one of the most iconic graphic designers/artists the nation had ever seen. His surreal and spacey style graced movie posters, corporate logos, and even movies themselves which included the title sequence for Hitchcock’s Psycho. He has been imitated, revered, and homaged endlessly over the years (check out the title sequence for the Spielberg movie Catch me if You Can for an idea) and it’s not hyperbole to say that he’s one of the most influential artists of the modern era.

Now imagine that Mr. Bass is alive and well today and he decided to go into video game development and try to think about what kind of brilliant madness he might come up with. Thankfully you don’t have to try very hard, as Damp Gnat and Chillingo have given us the absolutely nuts, just shy of a genius game called Icycle. It’s one of the most amazing platforming experiences to ever present itself for consumption by our eye-holes.

On its surface, Icycle is a pretty typical platforming experience with a story that’s fairly standard fare. You play as a man named Dennis who is trying to rescue his lady love in the aftermath of some sort of icy apocalypse. He traverses the lands with nothing more than the clothes on his back, his umbrella over his head, and his trusty bike as his transport.

But once you start to play, you immediately begin to realize that Icycle is going to be something different. The intro movie plays out like the beginning of an early James Bond movie (see the game in action below) and the gameplay, while adhering to the usual platforming tropes (avoiding obstacles, collecting things), is unlike most games you have ever played.

Every level is different, each one a surprise, with unique challenges that present themselves and require you to rethink the way you typically approach a game like this. Some levels require you to set off bombs, some need you to ride around in circles, some make you float through the air, while others will make you ride through a series of teleports to get to where you need to go.

There’s obviously going to be a certain amount of trial and error here, which is usually pretty annoying, but the experience of playing Icycle is such a rewarding one that the irritation that goes along with dying multiple times quickly evaporates.

The variety in gameplay in Icycle is staggering and discovering it all is one of the biggest joys you’ll have this year for iOS. Adding to the variety is that each level has four individual goals for you to accomplish and various secret items to find and doing so unlocks different mini-games for you to play.

I haven’t talked about the most obvious aspect of Icycle yet, the artwork, and that’s because I didn’t want people to think that Icycle was all sizzle and no steak. But the graphics and level design simply need to be seen to be believed. No two levels are the same and each one looks like a different exhibit from a contemporary art museum. There are some subtle nods to other modern surrealist artists (I noticed at least one homage to Magritte) and the levels all have their own individual flavor to them and mirror the unique nature of the gameplay itself. Icycle will have you biking through something that looks like old WW2 propaganda posters, something akin to a classic Rolling Stone album cover, and another that has you bouncing through clouds of candy.

Icycle is, quite simply, the most visually enchanting game I have played for iOS.

The only knock I have against Icycle, and it’s a minor one, is that the controls are a tad too floaty. Dennis just kind of casually moves along the landscape and his jumps tend to not be precise enough to achieve the razor-edge timing that a lot of the levels require. In certain levels, Dennis uses an umbrella to glide himself through the obstacles and it’s easy to accidentally activate the umbrella instead of jumping or vice-versa as they’re both controlled by the same button. It’s far from a deal breaker, and with enough practice, you can get a handle on things, but in a game that requires such accuracy, the almost laissez-faire nature of the controls can be a bit annoying.

Icycle is unlike anything I’ve experienced in a long time. I could go on and on about the game, but the bottom line is that if you’re looking for a stand-out mobile game that will defy your expectations at every turn, then Icycle is the game for you. 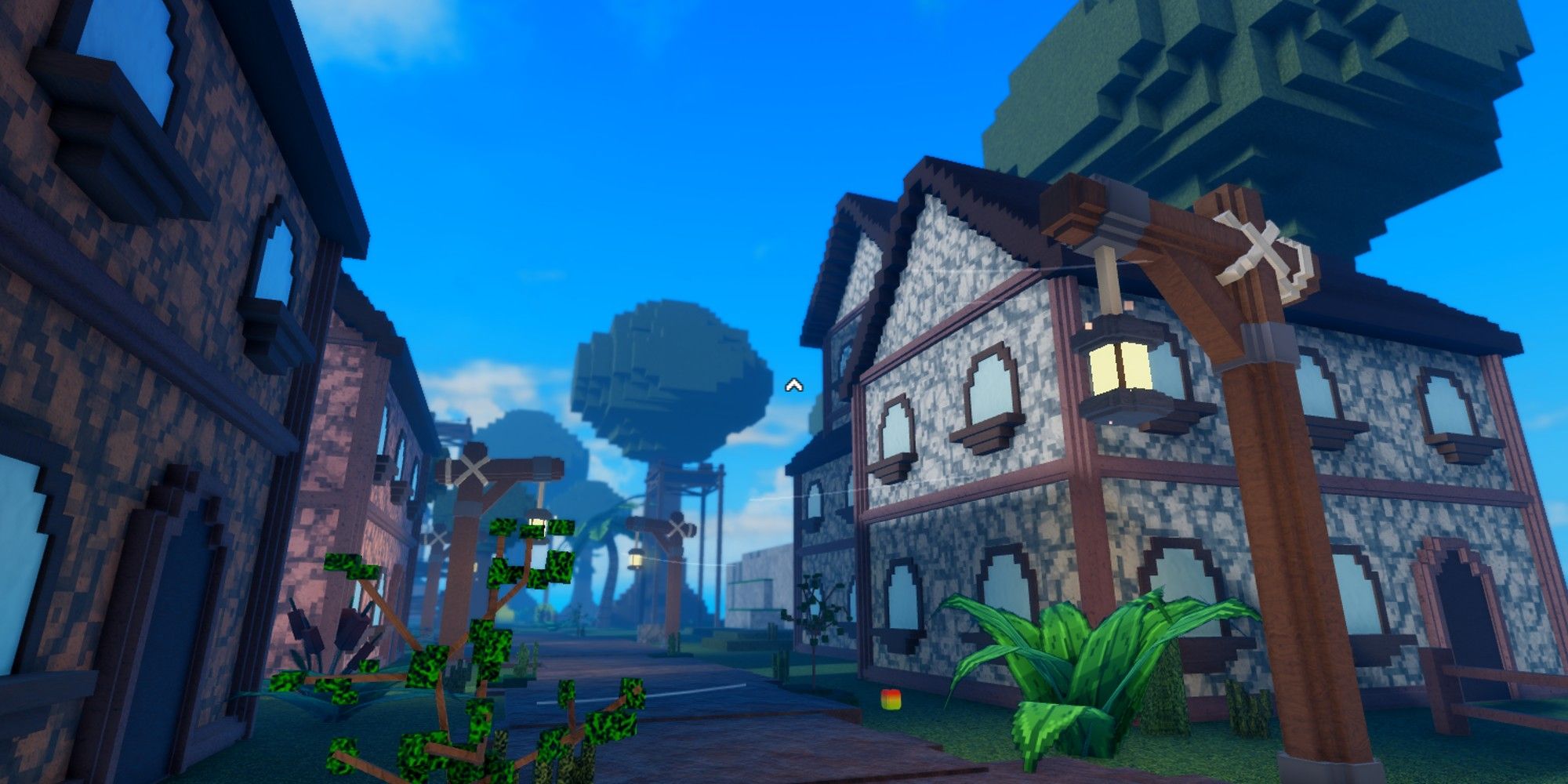 Check out the brand-new codes for Pixel Piece, a Roblox One Piece game – explore, level up, and complete quests. Redeem for rewards. We added two new codes on February 6,....

This weekend is the final set of online matches taking place for the Boston Major II lan. The Call of Duty League will showcase its typical 10-match schedule across three days..... 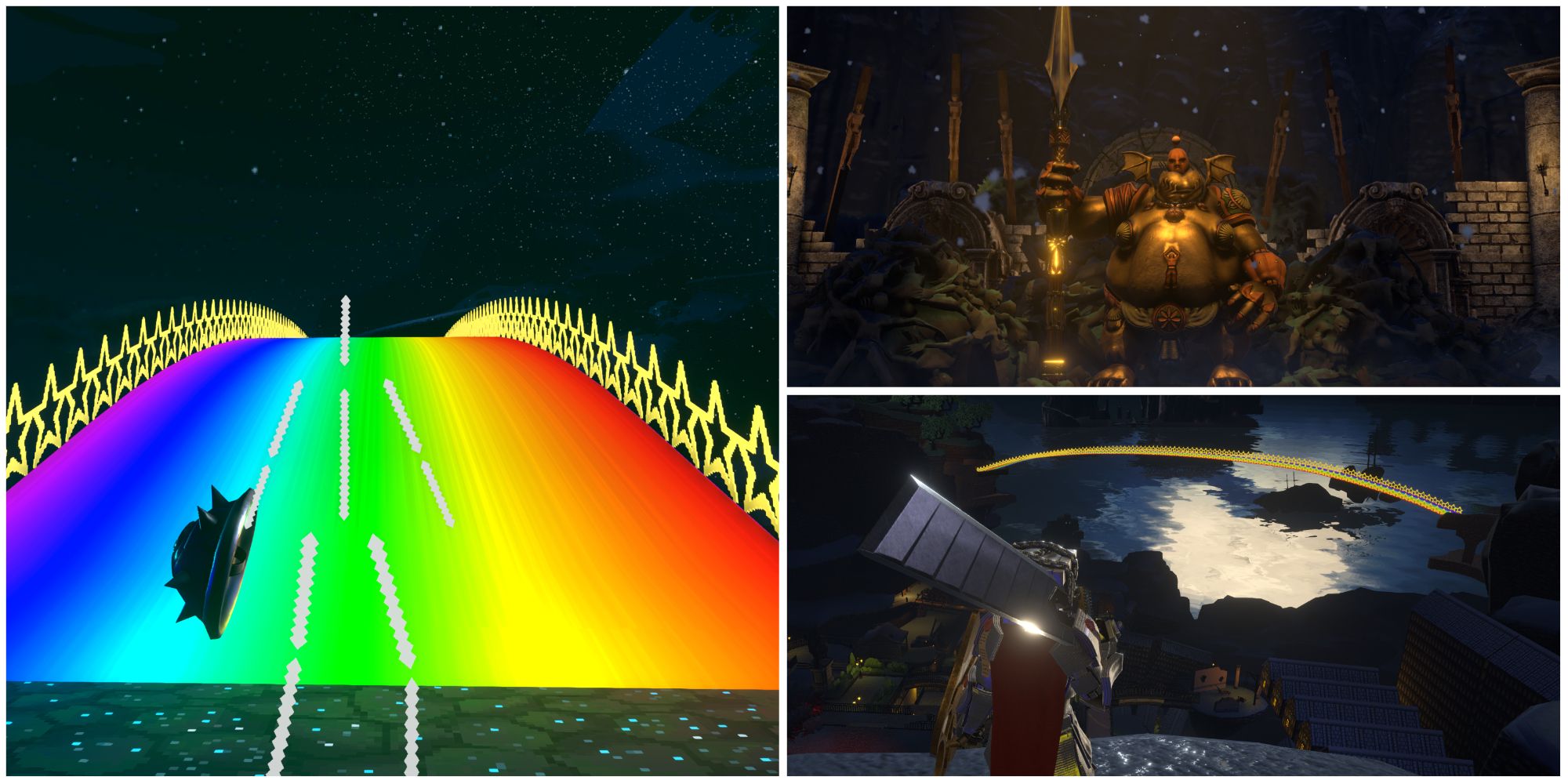 References You Likely Missed In The Last Hero Of Nostalgaia

References You Likely Missed In The Last Hero Of Nostalgaia

Aside from being a Soulslike that loudly and proudly wears its inspiration from the Dark Souls series by FromSoftwear on its sleeve, The Last Hero of Nostalgaia is also jam-packed with....