How to watch the 2023 Oscar-nominated Best Picture films 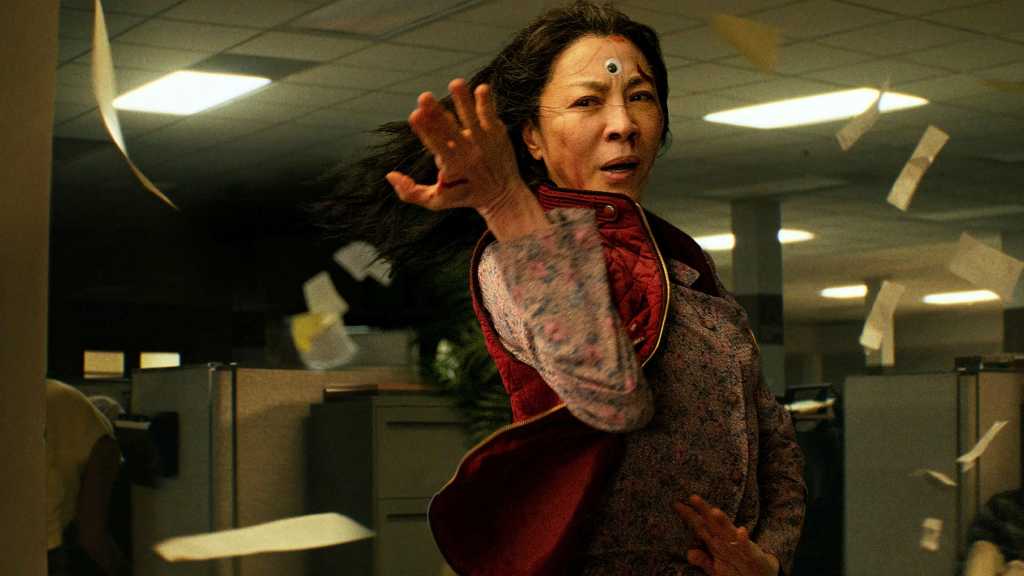 The feature films nominated for Best Picture at the 95th Academy Awards have officially been unveiled. Ten movies are up for the accolade, with many of them also nominated across various other categories.

From action-packed fantasy films to dark tragicomedies, there is a big range of movies in the running for the biggest award at the ceremony. Ultimately, the Academy will decide the winner – but if you want to form your own opinions on which film should reign victorious, then we’ve rounded up how you can stream all the Best Picture nominees.

You can also read up on how to watch the Oscars, should you want to catch the ceremony as it happens.

How to watch Everything Everywhere All At Once for free

The frontrunner of the 2023 Oscars is Everything Everywhere All At Once starring Michelle Yeoh – a film that is up for a whopping 11 awards.

The movie follows a Chinese-American owner of a laundry shop. During an audit with the IRS, she discovers that the multiverse is in danger, and must learn to jump between bizarre worlds and variations of herself in order to save both her world and her family.

US readers can catch the film on either Paramount+ or Showtime – both offer free trials for new subscribers, with plans starting from $4.99 and $10.99 per month respectively. In the UK, the film is available to subscribers of Amazon Prime Video, which has a 30-day free trial for new members. You can subscribe for as a little as £5.99 for standalone streaming.

How to watch All Quiet on the Western Front

All Quiet on the Western Front is the joint-second most nominated film of the Oscars, up for nine awards. This adaptation of a 1929 novel charts the closing days of WW1 from the eyes of a young German soldier. Gradually, he learns about the horrors of battle as he struggles to survive.

All Quiet on the Western Front is available on Netflix both in the US and UK. Plans start from $6.99/£4.99 per month.

How to watch The Banshees of Inisherin for free

The Banshees of Inisherin is the second film with nine nominations. Colin Farrell and Brendan Gleeson play two lifelong friends. When one of them abruptly ends the relationship, there are serious consequences.

In the US, you can catch The Banshees of Inisherin on HBO Max, with plans starting from $9.99 per month. UK viewers can watch it on Disney+ for £7.99 per month. Neither offer a free trial directly, but American viewers can get HBO Max for free via Amazon Channels.

How to watch Top Gun: Maverick for free

The sequel to Top Gun defied expectations last year, becoming one of the bestselling films of the year – drawing in previous fans of the classic film, as well as curious newcomers. Tom Cruise is back as Pete ‘Maverick’ Mitchell, who is training a bunch of new recruits. Along the way, he confronts demons from his past.

Top Gun: Maverick is available on Paramount+ in the US and UK. Newcomers can bag a free trial, and after that accounts start from $4.99/£6.99 per month.

How to watch Triangle of Sadness

In this black comedy satire, a cruise ship filled with the super-rich and famous sinks, resulting in a group being left stranded on a desert island.

Triangle of Sadness is not available to paid subscribers on any streaming platform in the US or UK. However, you can still buy or rent the VOD from the likes of Google, Amazon, YouTube and iTunes.

How to watch Tár for free

Cate Blanchett stars as renowned musician Lydia Tár. When she is days away from recording a symphony that will change her career for the better, she finds that things start to turn against her. As such, she leans on her adopted daughter for emotional support.

Tár is available in the US to rent or buy from Google, Amazon, YouTube and iTunes. Sadly, Tár is not available to watch in the UK on digital platforms, but you can catch it in the cinema.

How to watch The Fabelmans

A film by Steven Spielberg has made it into the Best Picture category for the thirteenth time, tying him with William Wyler as the most nominated director in this category. This semi-autobiographical drama is a coming-of-age story about a young boy who grew up as an aspiring filmmaker in post-World War II Arizona.

The Fabelmans isn’t available for subscribers of streaming services, but you can get the VOD from Google, Amazon, YouTube and iTunes in the US. Sadly, the film isn’t available in the UK at the time of writing – but it will be available in cinemas from 27 January 2023.

How to watch Elvis

It wouldn’t be the Oscars without a biopic, and this year’s entry is the film dedicated to The King of Rock ‘n’ Roll, Elvis Presley. The film explores 20 years of his life, and the relationships he had with his manager and sweetheart, Priscilla.

In the US, you can catch Elvis over on HBO Max, with plans starting from £9.99 per month. There isn’t yet a UK streaming home for Elvis, but you can still rent or buy the VOD from sites such as Google, Amazon and iTunes.

How to watch Avatar: The Way of Water

The second Avatar film is a bit of a rogue contender for Best Picture. It has triumphed at the box office, skyrocketing to becoming the sixth-highest grossing film of all time. We once again follow Jake Sully, who has now settled with his new family in Pandora. However, he must unite with others to defend the land when a familiar threat emerges.

How to watch Women Talking

Women Talking is the harrowing true story of a Mennonite colony in Bolivia. During the mid-2000s, over 150 women and girls were drugged and raped by eight members of their community. They must all come together and make a decision that will save their lives.

Women Talking is still in cinemas at the time of writing and isn’t available to stream yet. 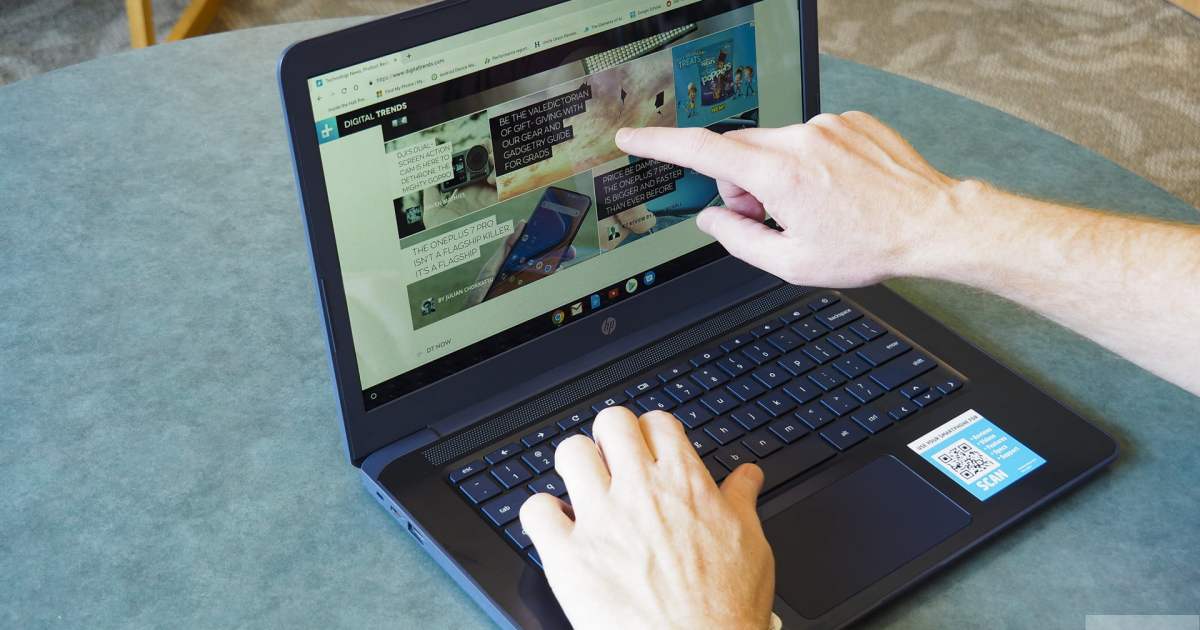 How to use split screen on your Chromebook

How to use split screen on your Chromebook 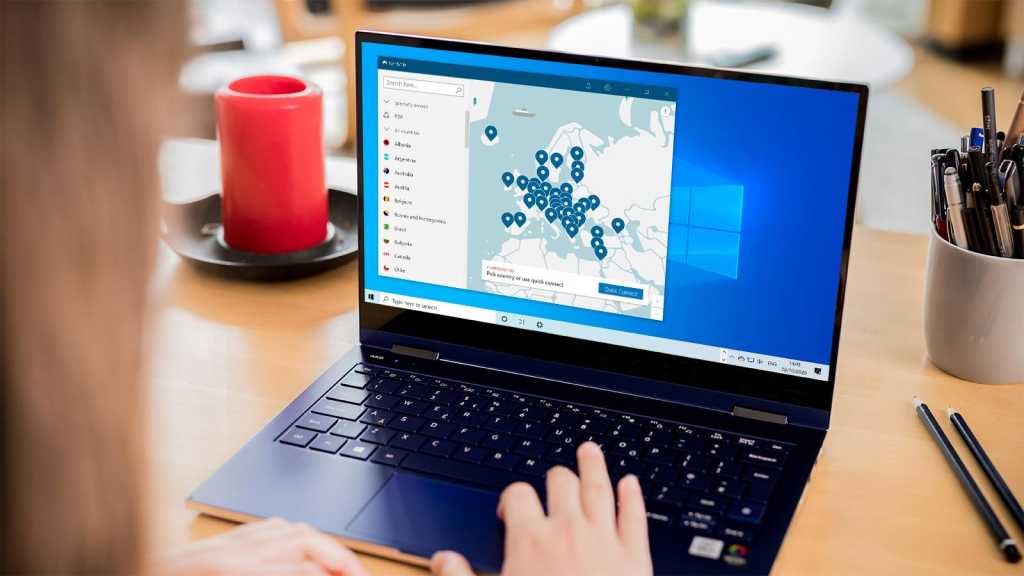 How to set up and use a VPN

How to set up and use a VPN

VPN stands for Virtual Private Network. But it isn’t the complex-sounding name that’s important: it’s what a VPN can do for you. Most people use a VPN to get an extra.... 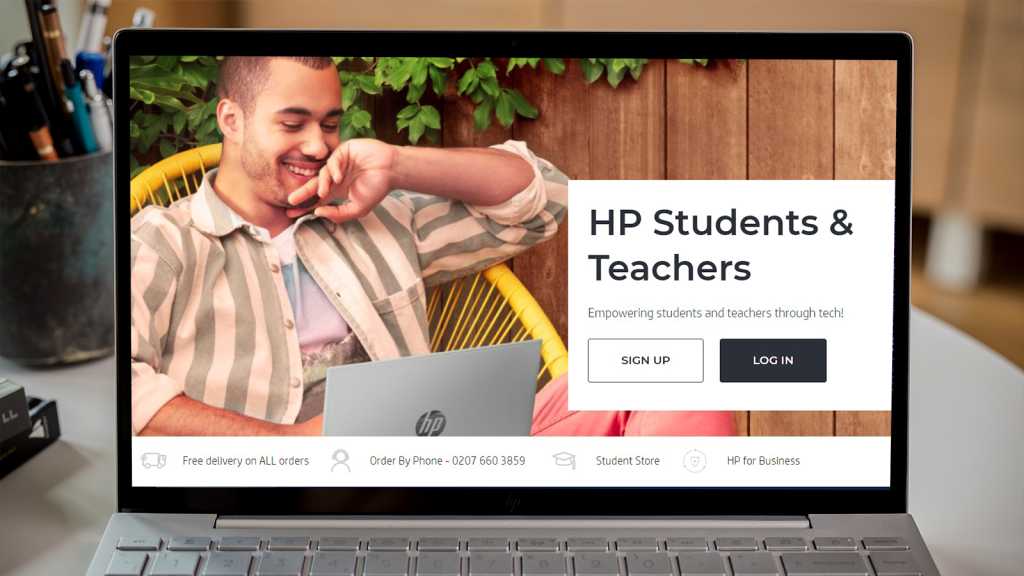 How to get HP’s student discount in the US & UK

How to get HP’s student discount in the US & UK

HP is one of the leading laptop manufacturers in the world. The company releases lots of different devices every year, from top-of-the-line devices like the Envy 13 to its budget workhorses....