How to Watch HBO in the UK 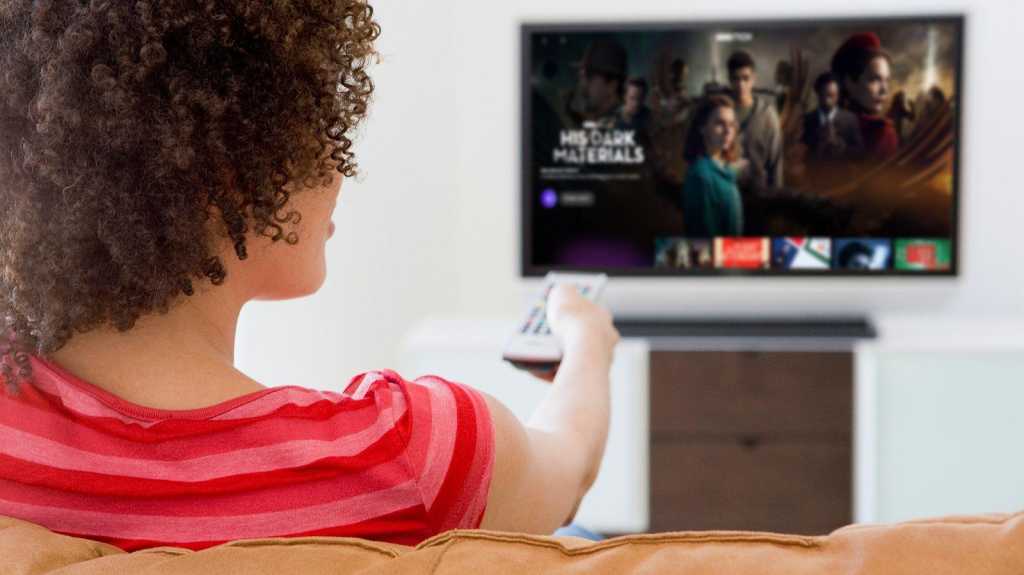 HBO is probably the United States’ most popular and acclaimed cable network, closely linked to the so-called ‘golden era’ of television thanks to a string of massive shows including The Sopranos, The Wire, Game of Thrones and Westworld. It’s also had some recent wins with the links of Succession and Euphoria.

Despite that success, and the popularity of those massive shows, it’s surprisingly difficult to watch HBO live or browse its back catalogue in the UK or many other countries beyond the US. Here’s how to access the network’s back catalogue through the HBO Max streaming service from anywhere, along with the best ways to watch HBO shows on UK channels.

How to watch HBO Max in the UK

If you want guaranteed access to everything HBO produces – including the extensive back catalogue of Warner Bros content – the easiest method is to sign up for the HBO Max streaming service. This costs either $14.99 per month for the ad-free version, or $9.99 per month for ad-supported content.

The full version of this Netflix-esque streaming platform lets you watch all of HBO’s content. While it doesn’t include the option to live stream the HBO channel itself, it does add most original programming and films within minutes of the start time, so you can watch the latest Westworld episode almost-live.

With the Warner Bros back catalogue, you’ll also get access to all ten seasons of Friends, The Fresh Prince Of Bel Air and huge films such as West Side Story and The Matrix.

Other content on there includes almost the entire DC library, the Studio Ghibli film collection, anime from Crunchyroll and exclusive originals including the Friends Reunion Special and the Justice League Snyder Cut.

The big downside is that HBO uses geo-targeting to block users from outside of the US, so if you head to the HBO Max website you’ll just see an error message. Of course, there is a way round this: use a VPN. This masks your IP address, allowing you to browse the web as if you’re based in another country – in this case, as long as you connect through a US server, HBO will believe you’re trying to watch from the US.

Our most recommended VPN is NordVPN, which you can sign up to from a couple of pounds per month. You can also check out our guide to the best VPNs for streaming video if you want to look at some of the other VPNs we’ve tested that are particularly well suited to streaming platforms like HBO Max.

Once you’ve signed up for your VPN of choice, you’ll need to download it on either your iOS or Android device, as you’ll need that for your payment information. The HBO Max website only allows you to sign up if you have a payment card that’s tied to the US. If you don’t have that, here’s the steps you should take:

You should now be able to watch HBO Max as if you were in the US, providing you have a VPN on the device you’re using.

If you encounter any more issues, then visit our full guide for signing up for HBO Max from abroad.

As always when using a VPN to access content abroad, be aware that you’ll be in violation of HBO Now’s terms of use, so the company could theoretically cancel your account if it realises you’re using a VPN. Proceed at your own risk.

If signing up for both a VPN and HBO Max sounds like too much work – or money – then there is one more option in the UK: Sky Atlantic.

Sky has a deal with HBO to exclusively air the American network’s shows in the UK, meaning that most major HBO shows – including both House of the Dragon and Euphoria – air on Sky Atlantic. In addition to that, the channel offers a number of shows from other premium American networks such as AMC and Showtime.

Because of that premium content, you can’t add Sky Atlantic to a TV package with another provider – it’s exclusive to Sky subscribers. So if you want to watch the latest HBO shows on Sky Atlantic you’ll need to sign up to Sky. You can do this by either purchasing a Sky Q box, a Sky Glass TV or the most flexible option, a Sky Stream box.

There is a cheaper way to access the same content: Sky Atlantic’s shows are also included in the Now Entertainment Membership, which costs £9.99 per month and allows you to stream a variety of TV shows – from Sky channels and beyond, including the HBO series – from your phone, games console, smart TV, or PC. You can try it right now thanks to a seven-day free trial too.

Now is definitely the cheapest way to watch HBO shows in the UK, but it does come with one big disadvantage: while it always has the most recent shows, the service’s access to the back catalogue varies considerably as licensing deals change.

Can I watch HBO on Amazon Prime?

HBO used to be available on Amazon Channels, which was an additional subscription on top of a Prime Video one. However, this has now been axed. 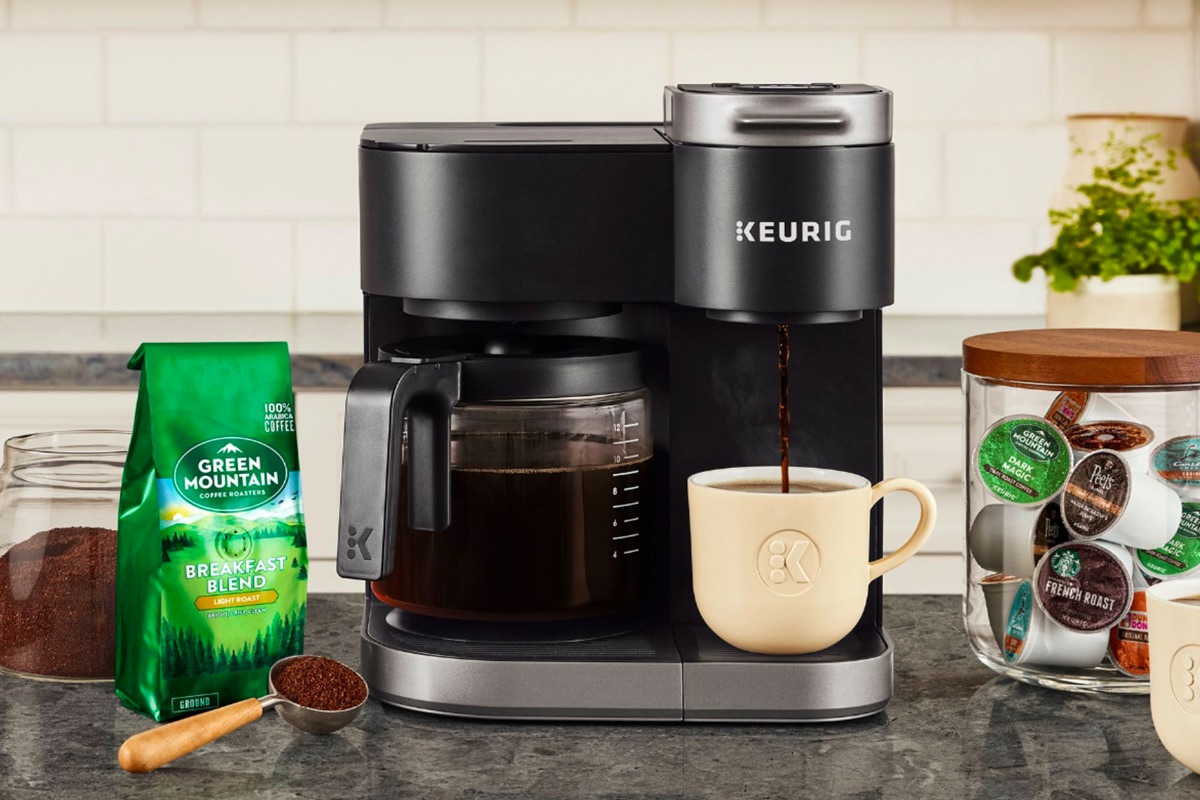 How to descale a Keurig

How to descale a Keurig

Keurig produces an excellent lineup of easy-to-use coffee machines that can brew a fresh cup in just a minute or two. While there’s little in the way of upkeep for these.... 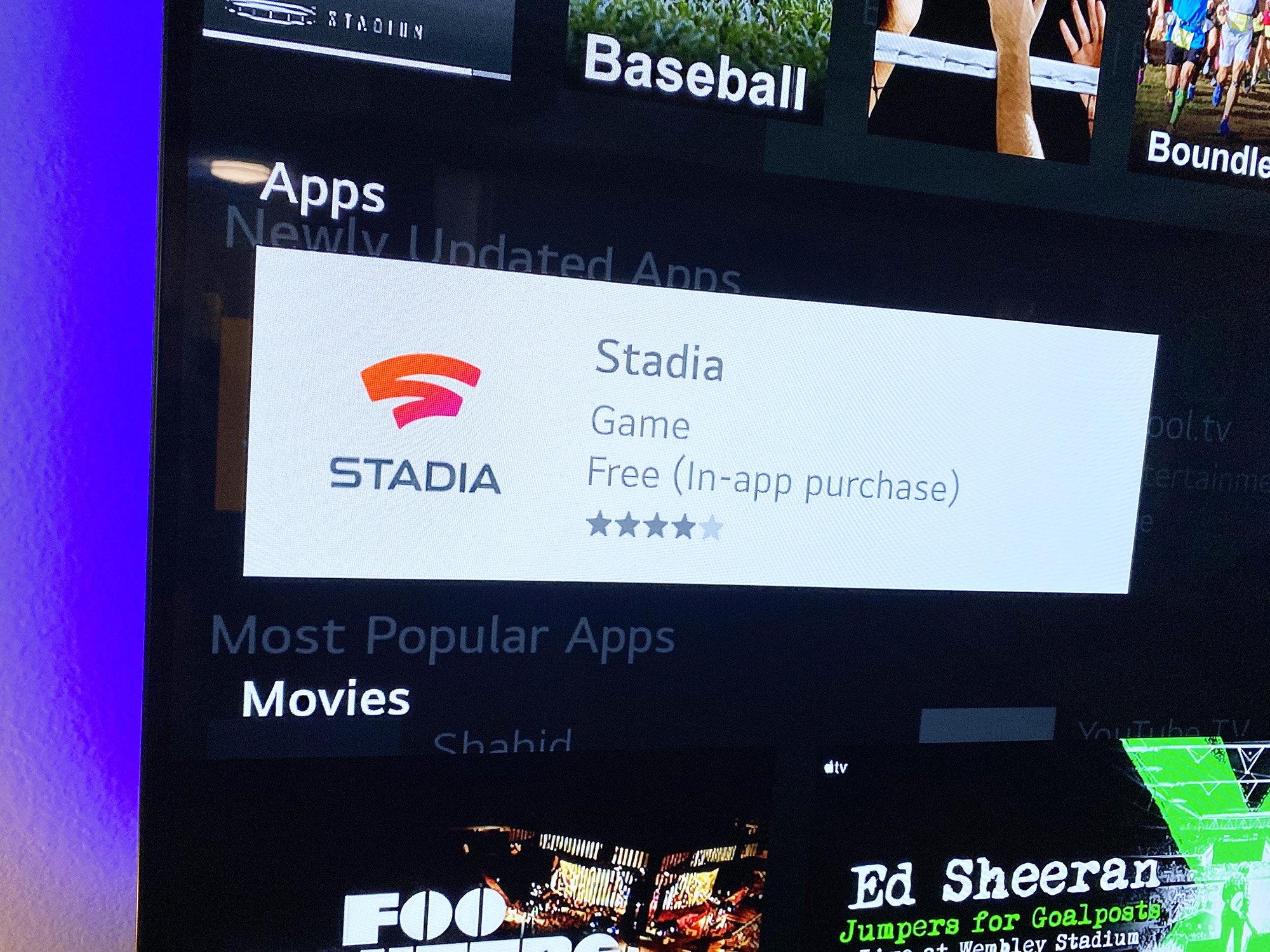 After a tumultuous run, Stadia fans could see the writing on the wall. Following the shutdown of its internal game development, Google has now made it official: The Stadia gaming platform....

How to remove the background from an image

How to remove the background from an image

Cutting out the background from an image can be time-consuming and fiddly, especially if a lot is going on within it. Fortunately, there are several tools to make the job quick....