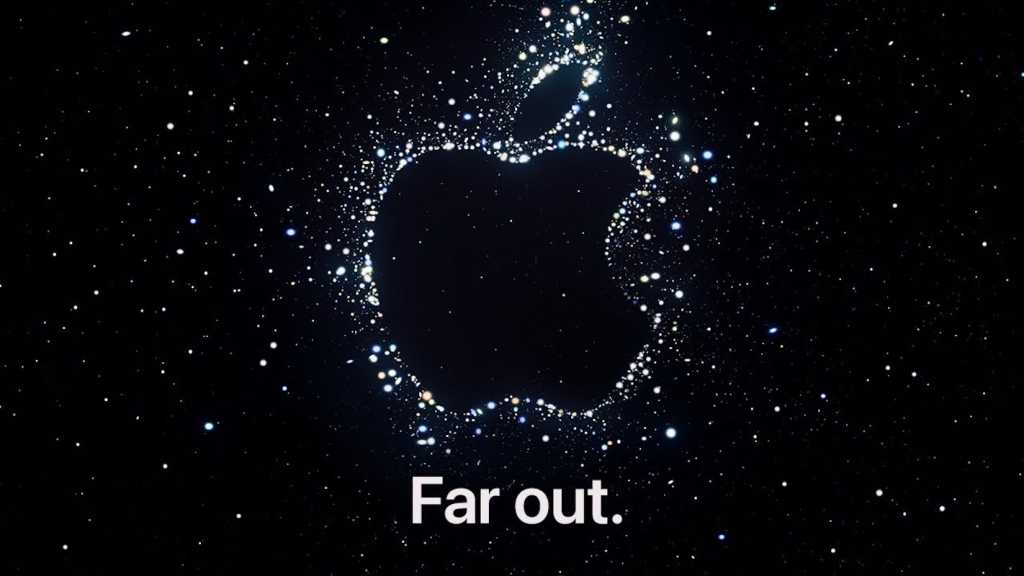 The next big Apple Event of 2022 is set to take place this week, and it’s looking increasingly likely that we’ll get our first look at iPhone 14 range alongside the Apple Watch Series 8, an updated Apple Watch SE and possibly even a brand new pro-level Apple Watch. There are also whispers that we could see AirPods Pro revealed at this week’s event – so it’s set to be a big one.

The good news is that, as usual, you’ll be able to tune in to the event from the comfort of your own home.

So, when does the event begin and how can you watch it live? We cover all you need to know about Apple’s September 2022 event right here.

When is the next Apple event?

As confirmed by the tech giant, the next Apple event is due to take place on Wednesday 7 September 2022 at 10am PDT/1pm EDT, or 6pm BST for those tuning in from the UK.

As ever, it’s set to be broadcast from Apple Park in California, and it’s likely that it’ll be a pre-recorded affair like with most recent Apple events, though there are rumours about possible live segments following the success of WWDC 2022.

How can I watch the next Apple event live?

Just like virtually every other Apple event, you’ll be able to watch the action unfold in real time. While Apple once required the use of Safari or an Apple product to watch its livestreams, it has dropped the barriers in recent years, allowing basically anybody on any device to tune in to its events via the Apple website.

We’ve embedded the official live stream above for ease, so simply bookmark this page and head back later this week to see what Apple has planned.

What should I expect from Apple’s September 2022 event?

While Apple doesn’t tend to reveal much about what to expect ahead of its events, leaks tend to give us an idea of what the company has planned – and there have been plenty of those of late.

The headline of the event is expected to be the new iPhone 14 range. The big news is that Apple has allegedly ditched the Mini form factor for a new large-screen iPhone, offering a cheaper way to get a big iPhone without opting for the top-end Pro Max model. Most of the rumoured upgrades, including a serious boost to camera performance and the replacement of the famous notch with a pill-shaped cutout, are said to be exclusive to the Pro range.

In fact, that might also go for the chipset, with rumours suggesting only the iPhone 14 Pro and Pro Max will get the next-gen Apple A16 Bionic, with the standard iPhone 14 range keeping last year’s (still exceptional) A15 Bionic.

But what else? It’s looking like a big year for the Apple Watch. Not only are we expecting the Apple Watch Series 8, potentially with new health sensors to improve health monitoring, but we’re also expecting a brand new variant of Apple Watch.

Described as a more rugged model, the Apple Watch ‘Pro’ is said to be bigger, more durable and even boast longer battery life than the standard Apple Watch.

There are also rumours that we’ll see an updated Apple Watch SE 2 introduced as an entry-level option with Apple discontinuing support (and we imagine sales) for the ageing Series 3 with the release of watchOS 9.

On the audio side, whispers claim that we could also see the reveal of the long-awaited AirPods Pro 2 at this week’s event. While not that much is known about the next-gen buds, rumours suggest there could be new fitness-focused sensors to provide extra health data when exercising.

There’s also a chance that Apple could tease the rumoured AR/VR headset following rumours that it could launch sometime in 2023. It would be a nice ‘One More Thing’ moment, right?

What are you most looking forward to seeing at the September event? Let us know on Twitter. How to turn off autoplay previews and episodes on Netflix

How to turn off autoplay previews and episodes on Netflix

It’s movie night. You find the comfy spot on the couch, launch Netflix, and start scrolling through the streaming service’s vast catalog. But, linger over one title for too long, and.... 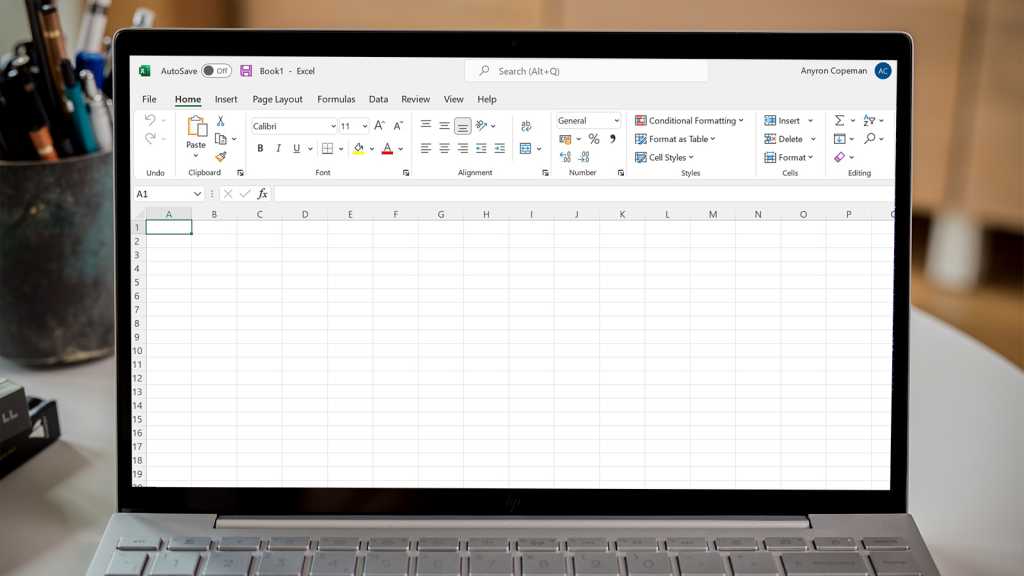 How to get Microsoft Excel for free

How to get Microsoft Excel for free

Over the course of almost four decades, Excel has established itself as the leader in spreadsheet software. There’s no sign of that changing anytime soon – it’s one vital cog in.... 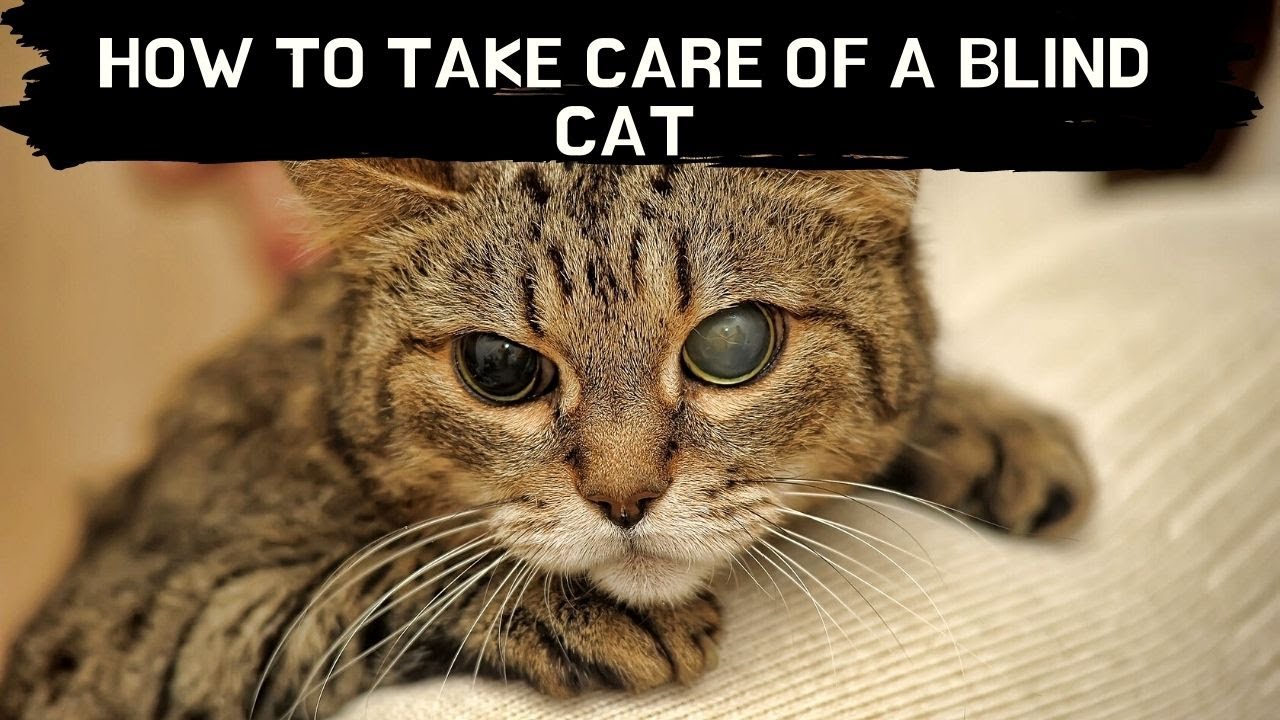 Cats are unique due to their gorgeous eyes. In the event that they do not take proper care of their eyes losing their eyesight, they can suffer. Cat injuries Other issues....