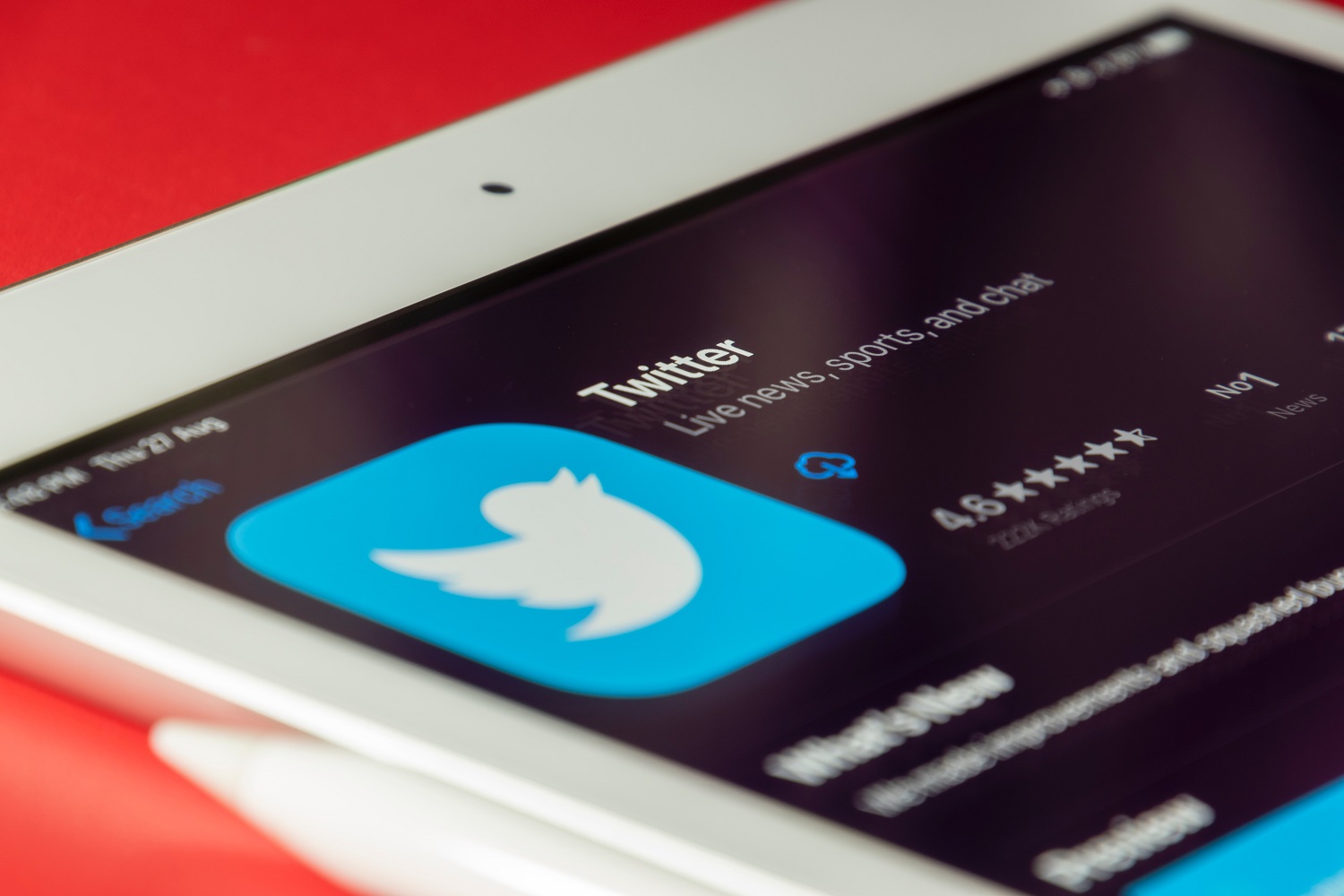 Conversations on Twitter aren’t limited to threads and replies and DMs. Twitter now offers a way to communicate with other users without text. It’s called Twitter Spaces and it lets you host, join, or listen in to live audio conversations on particular topics, all from within Twitter.

If you want to start your own Space on Twitter, we’ll go over how to start one depending on your device, as well as answer a few of your more pressing questions about it.

How to start a Twitter Space on Android and iOS

Step 1: For Android: Open the Twitter mobile app on your device and select the blue Plus sign icon in the lower right corner of your screen.

For iOS: Open the Twitter mobile app on your device and press and hold the blue Plus sign icon. You have to press and hold this icon because simply selecting or tapping it only brings up the compose box for creating new tweets, which is not what you want.

Step 2: For Android: From the menu that pops up, select Spaces.

For iOS: Select the Spaces icon that appears. It’s purple and kind of looks like a squat oval microphone with a plus sign.

Step 3: In the Create your space screen that appears, go ahead and name your Space, select its topics, and/or toggle on the Record space option (if you want to record your Space).

Step 4: Then choose the Start your space button. You may be prompted to permit Twitter to have access to your microphone.

When you’re done with your Space, choose the red End option in the top right corner of your Space. Then select Yes, end to confirm.

Step 5: On Android, you can also start a Space by selecting the Spaces icon at the bottom of your Twitter Home screen. (The Spaces icon looks like a squat oval microphone.)

On the Spaces screen, select the blue Spaces icon (another squat oval microphone, but this one has a plus sign), located in the bottom right corner of your screen.

If you can’t start a Space on Twitter, it’s most likely because of one of these reasons: 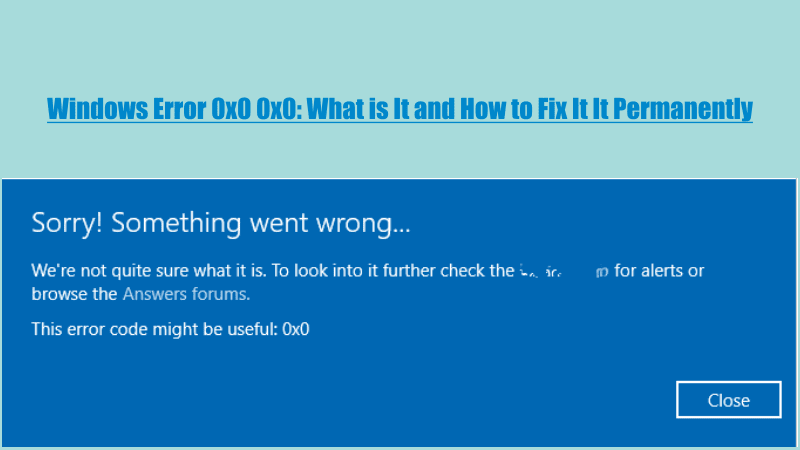 We are all a part of a generation that is utilising windows. Every year, there is a new update from Windows which helps us have access to some additional features. But.... 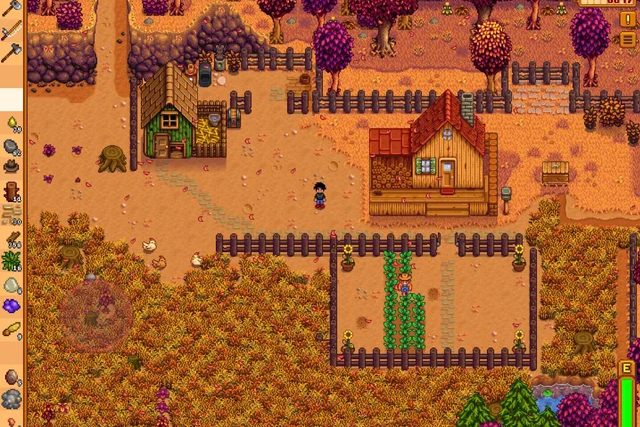 If you find yourself spending more and more time planning your pleasant farm line in Stardew Valley, you have plenty of company. But customizing your home and growing your farm requires.... 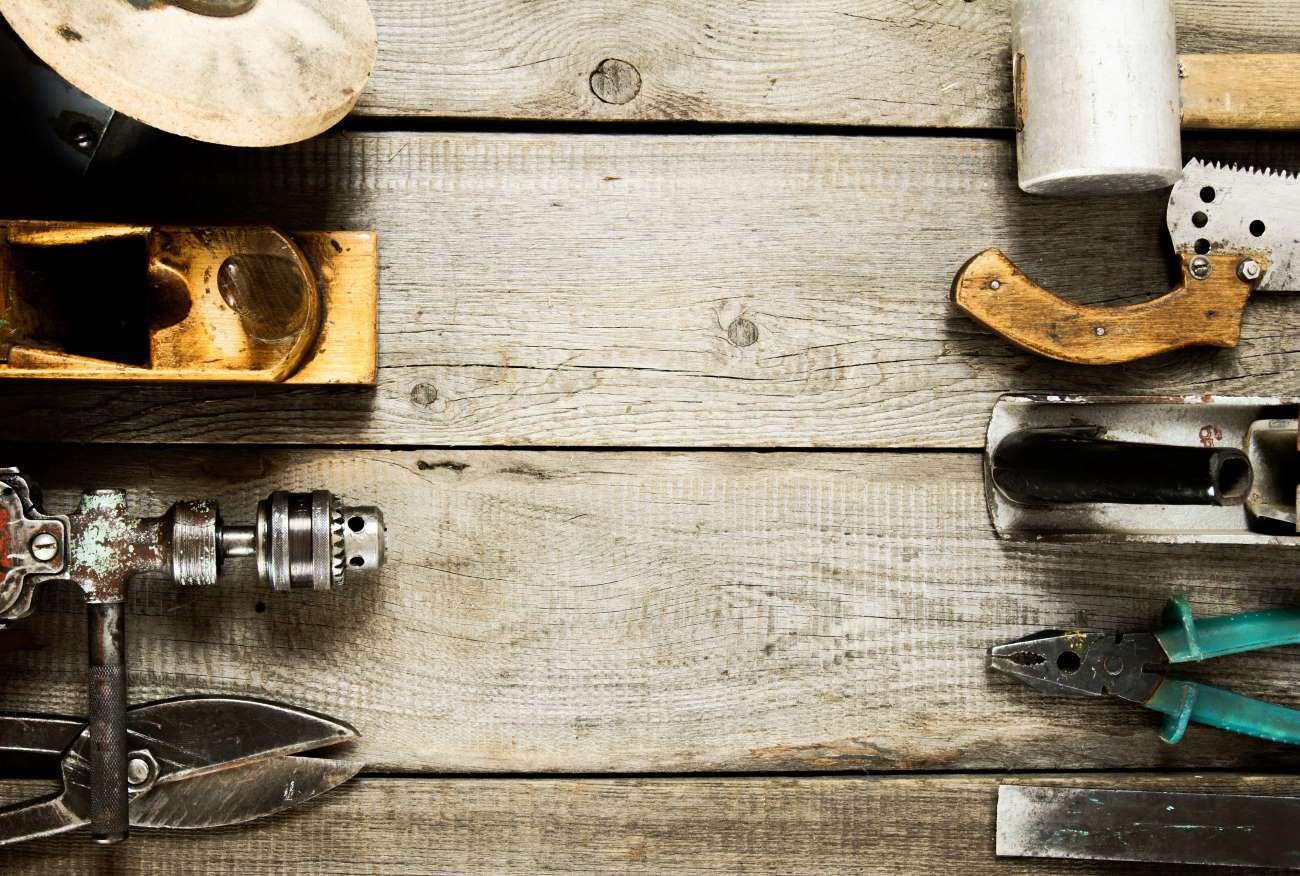 June 20, 2022 Content, Global Content is the number one building block in the overarching category of customer experience (CX).  How to successfully build your content efforts, in the ever-shifting move....