How to Secretly Read a WhatsApp Without the Sender Knowing 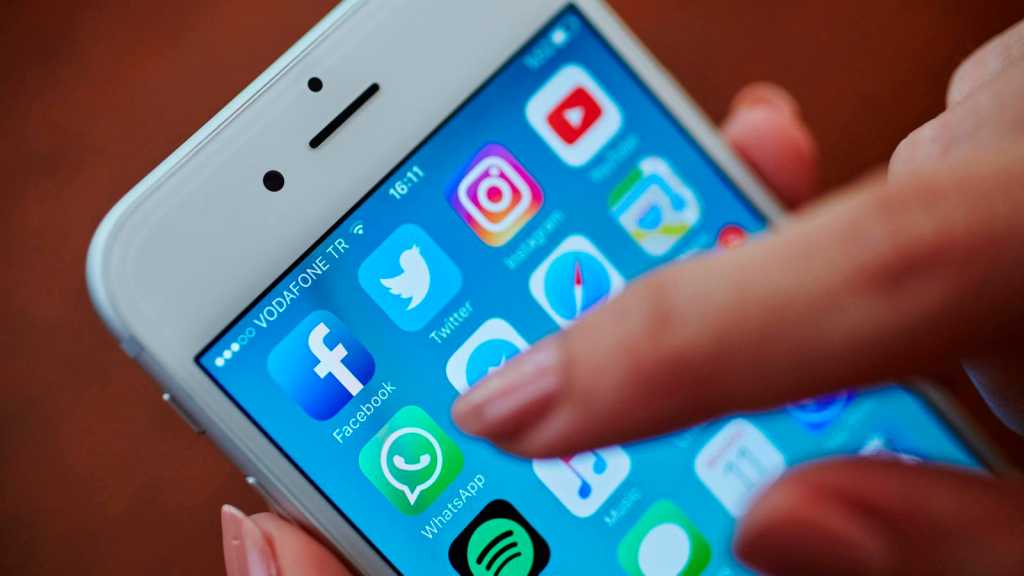 WhatsApp makes it far too easy to tell when someone has read your message. It’s handy when you are the sender of the message, but less welcome when it’s the other way around. You can’t hide under the duvet and pretend it didn’t happen. The sender knows you’ve seen their message and that you haven’t replied.

WhatsApp messages are just one of many modern intrusions in this digital age that do not take into account what we’re doing or how we’re feeling when they arrive on our phones. Sometimes you might want a chance to think about what to say before replying, yet not appear rude by not doing so immediately.

But that’s difficult unless you can stop WhatsApp from telling the sender you’ve opened the app and read their message.

How does someone know when you’ve read their message on WhatsApp? The most obvious way is through the tick symbols that are displayed at the end of every WhatsApp message: one grey tick is sent; two grey ticks is delivered; two blue ticks is read.

To make matters worse, you can select any message and tap the three dots icon, followed by Info, to see the exact time the message was delivered and when it was read.

And then there’s Last seen: even if you get around the tick system and the timing issues, can you really explain being online 10 minutes ago and not having seen the message sent to you an hour ago?

Here’s how to get around some of those problems.

How to turn off WhatsApp read receipts

You can get around WhatsApp’s tick system the official way or the sneaky way.

The official way is best if you don’t want anyone ever knowing when you’ve read their messages, but you’ll need to accept that you also won’t be able to tell when they’ve read your messages.

The sneaky way is best if you’re wanting to achieve this on an ad hoc basis – perhaps it’s just the one person you’re avoiding, rather than the whole world.

Note that this does not apply to group messages, though it is less obvious when you have read a message in these conversations because the two ticks won’t turn blue until everyone has seen the message. You can still check who has read messages you have sent within group conversations by selecting the message, tapping the three dots icon and choosing Info.

The sneaky way to get around WhatsApp read receipts

There are various ways to read WhatsApp messages without the app realising you have read them. Most of these are made possible by you never opening the app in the first place.

Here are some places you can read WhatsApp messages without opening them:

You can turn on high-priority notifications in Settings > Notifications. This will make the appear at the top of your screen when they arrive, and you can read them and then swipe them away without ever opening them.

Lock screen notifications are also possible when you go to Settings > Notifications and look for this option under Messages.

Blocking someone is a last resort, especially if you want to remain friends. You can achieve this by opening the conversation thread, tapping the three dots at the top and choosing More > Block. Don’t forget to unblock them later if you do go down this path.

For as long as they remain blocked they won’t know whether you’ve read their message, but there will be other clues to the fact they are blocked: your profile picture and status will disappear, none of their messages will appear to be delivered, and they won’t be able to call you.

The following ‘tips’ will not allow you to read WhatsApp messages without being seen:

How to turn off Last Seen

It’s no good turning off read receipts if your message sender can see that you’ve been on WhatsApp and haven’t bothered to read their message. In fact, it’s worse.

As with read receipts, this works both ways: you can’t see when they were last online if you don’t let them see when you were.

Launch WhatsApp, tap the three dots at the top right of the screen and choose Settings.

You can then choose who should see when you were last online: everyone, no-one or only your contacts.

It’s also possible now to control who can see whether you’re online or not in WhatsApp. 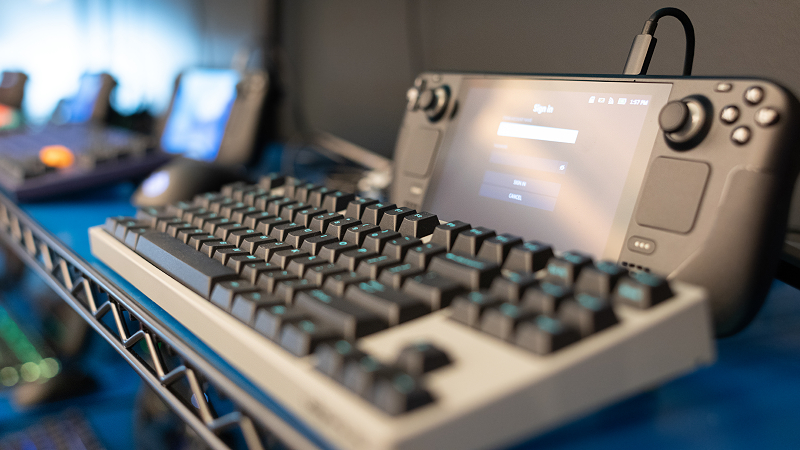 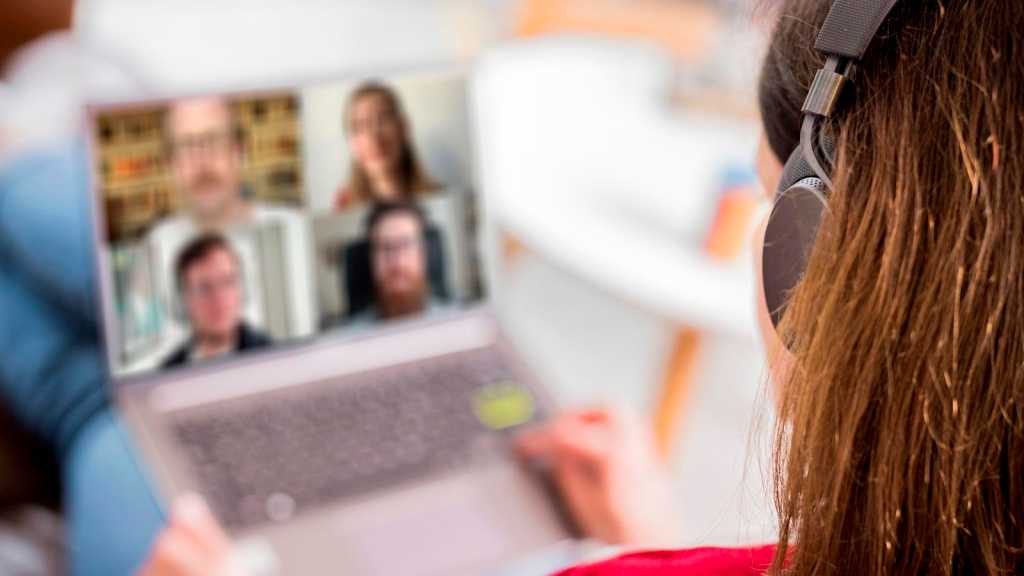 How To Have Unlimited Free Video Calls This Christmas

How To Have Unlimited Free Video Calls This Christmas

Large gatherings are back on the cards for the first Christmas in three years, but you might not be able to meet up with everyone in person. Whether it’s a friend.... 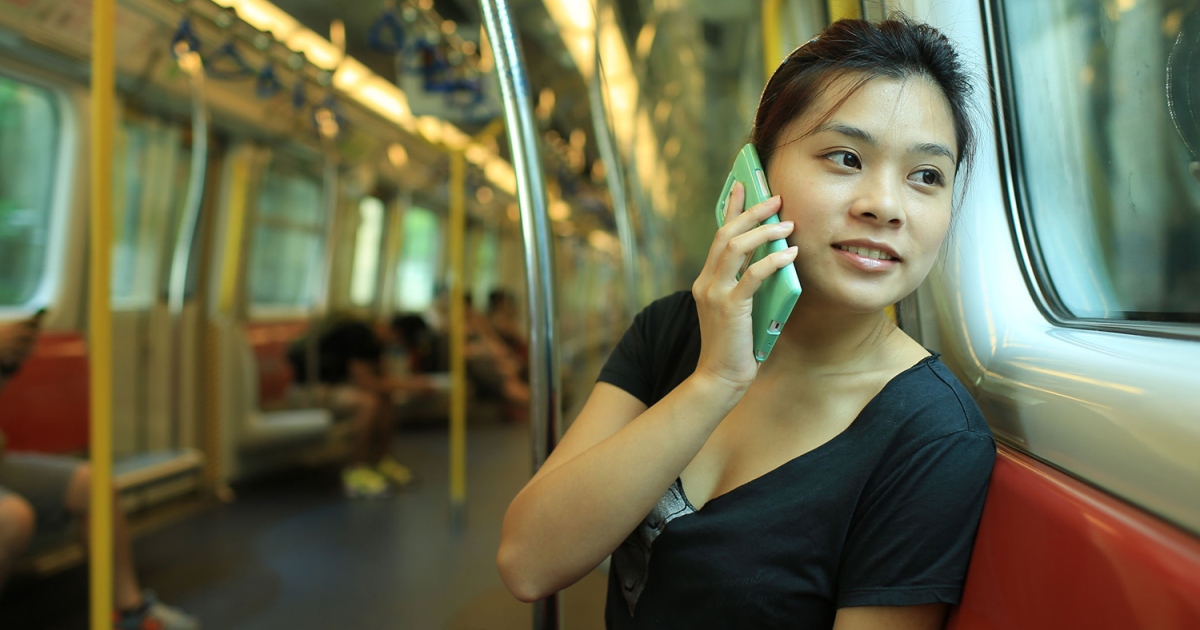 How to make ringtones for an iPhone

How to make ringtones for an iPhone

In this day and age, when people are doing more texting than calling, you probably don’t think much about your iPhone’s ringtone. However, the iPhone’s default ringtone can get pretty stale....