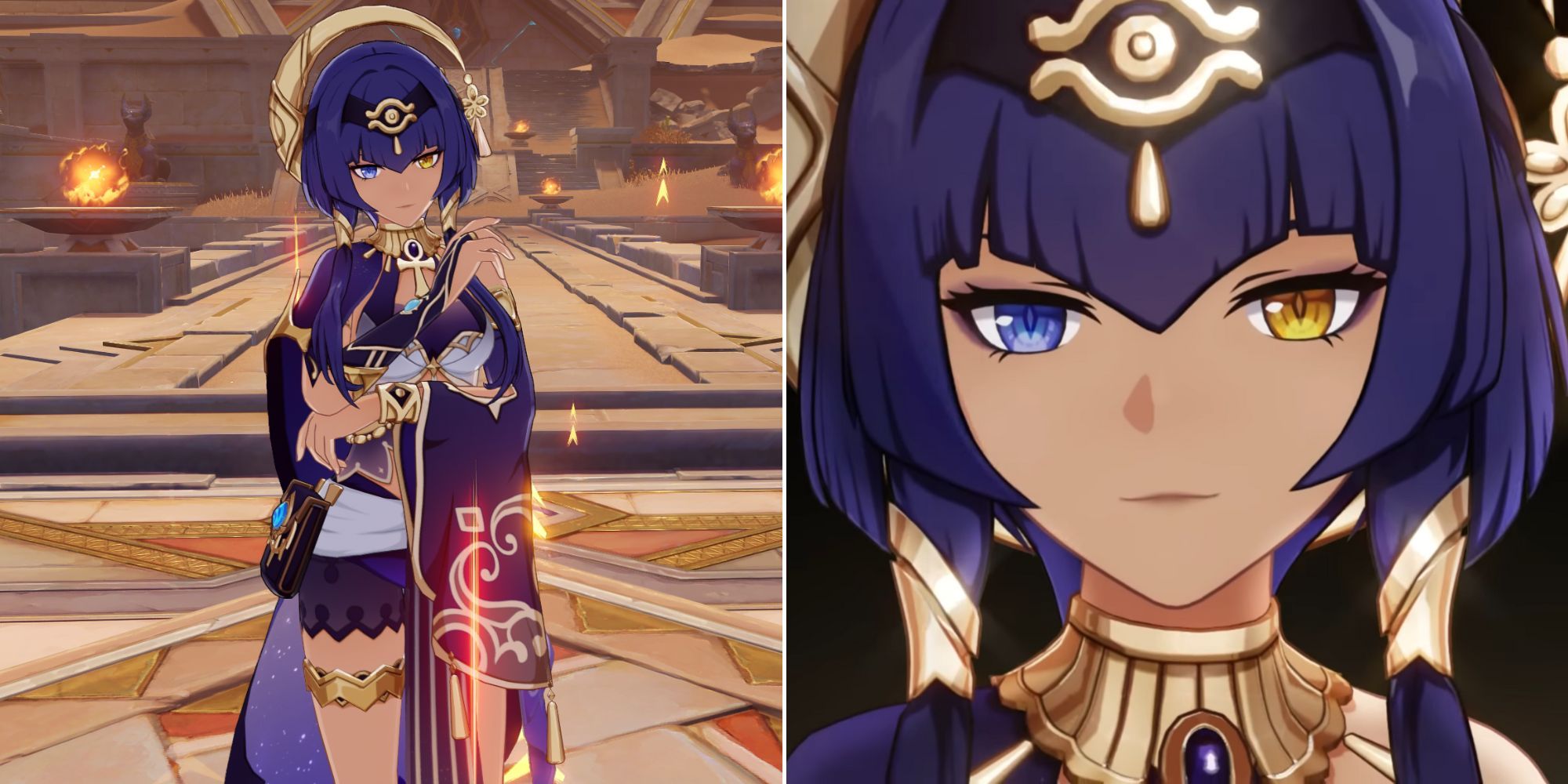 With every character, the developers at Hoyoverse introduce a new and unique play style in Genshin Impact. Players can find their favorite characters and play styles across seven different elements and five types of weapons. Characters play a significant role in retaining players in the game because of their unique designs.

Candace is a four-star Polearm wielding character in the game who belongs to the Sumeru Desert. She had a big role to play in Sumeru’s Archon quest line, and players feel special when they play this character. There are a few tricks that can make you use her efficiently.

If you’ve tried out Beidou or Yun Jin in Genshin Impact, you might already be familiar with the parry mechanic. Candace’s Elemental Skill has two different uses. Firstly, you can simply hold the Skill button to move forward with your shield and deal damage to people in front of you.

Secondly, you can hold her skill to use it as a barrier until it charges, and using the ability like this allows you to deal extra damage. While it’s obvious that you’re supposed to use this ability in the second manner, it can waste quite a lot of time if you simply hold it and stand there.

The cooldown for her hold stance for Elemental Skill is also longer than the press stance. This issue is fixed if you get her fourth constellation since it makes the cooldown for both uses the same.

Candace has a passive talent called Aegis of Crossed Arrows that removes the waste of time with her hold stance, but it requires skill and timing to use this ability. Once you have this talent unlocked, taking damage while you’re holding your ability charges it instantly.

This means that you can time this skill perfectly with an enemy’s attack, so you don’t have to spend any time charging it. The reduction in cooldown along with this ability makes the hold stance a viable option during any battle. Furthermore, the amount of damage you take while holding the shield doesn’t matter.

As far as you get hit by an enemy’s attack, even if it deals one damage, this ability will get charged.

It’s also worth noting that the damage dealt by both the press and hold stances of Candace’s Elemental Skill is in an area in front of her. Although, you can change the direction of your attack freely while you’re holding it.

You might already know that there aren’t a lot of characters that scale on HP in Genshin Impact. Most characters are based around ATK Percent, which makes your artifact farming a little annoying. There’s a high chance for you to get HP Percent or DEF Percent as the main stat on Sands, Goblets, and Circlets.

Imagine getting an HP Percent Sands with Crit Rate and Crit DMG as sub-stats. Thankfully, Candace can make use of all these pieces because of her scaling. This also makes her easy to build because there aren’t many characters competing to get HP stats.

Another problem with HP-based characters in the past was their split scaling. The developers notoriously based some characters’ shield ability on their HP, while their damage was still based on ATK. This made them one of the harder characters to get balanced stats on.

This has also been fixed with Candace, since both the damage she can take and the damage she deals with her Skill and Burst scale on HP. Her normal attacks still depend on her ATK, but you won’t be using them too much.

Also, the best artifact sets for her are the common ones that you can use on a lot of characters. So, in case you do get good ATK pieces while farming for her, you’ll always find a character to hold them.

With the character roster in the game increasing, it’s hard for developers to create unique characters that can perform well in many scenarios. Hence, some characters in the game have their flexibility reduced just to make them unique.

Thankfully, Candace is not one of them because she can fit into a ton of builds ranging from off-field support to main damage dealer. Your preferred play style also decides the number of resources you have to sink into building her. For example, you’d have to upgrade her normal attacks if you want to use her as DPS.

Her Constellations Change Her Play Style

Every character in the game has six constellations, and you have to get a total of seven copies for a particular character to get them all. Since Candace is a four-star character, you have a high chance of getting multiple constellations on her if you’re pulling on a banner where she’s featured.

Furthermore, she’s not a constellation-reliant character, which means that she can perform well even at C0. Although, if you do get her constellations, they can change her play style in the following manners: 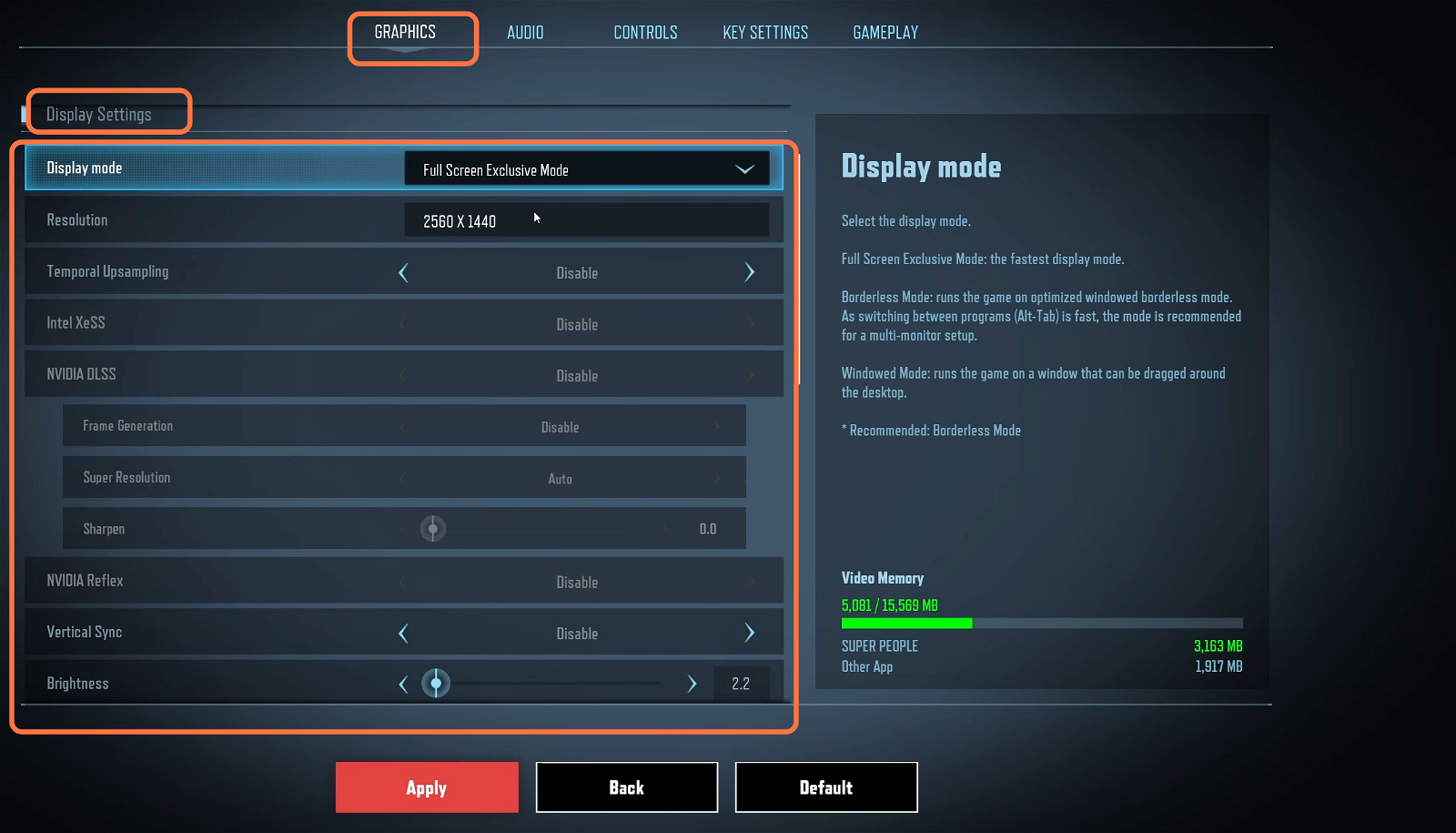 In this guide, you will find out how to BOOST FPS and Increase Performance on Super People. First, you have to make sure that your Windows is fully up to date and.... 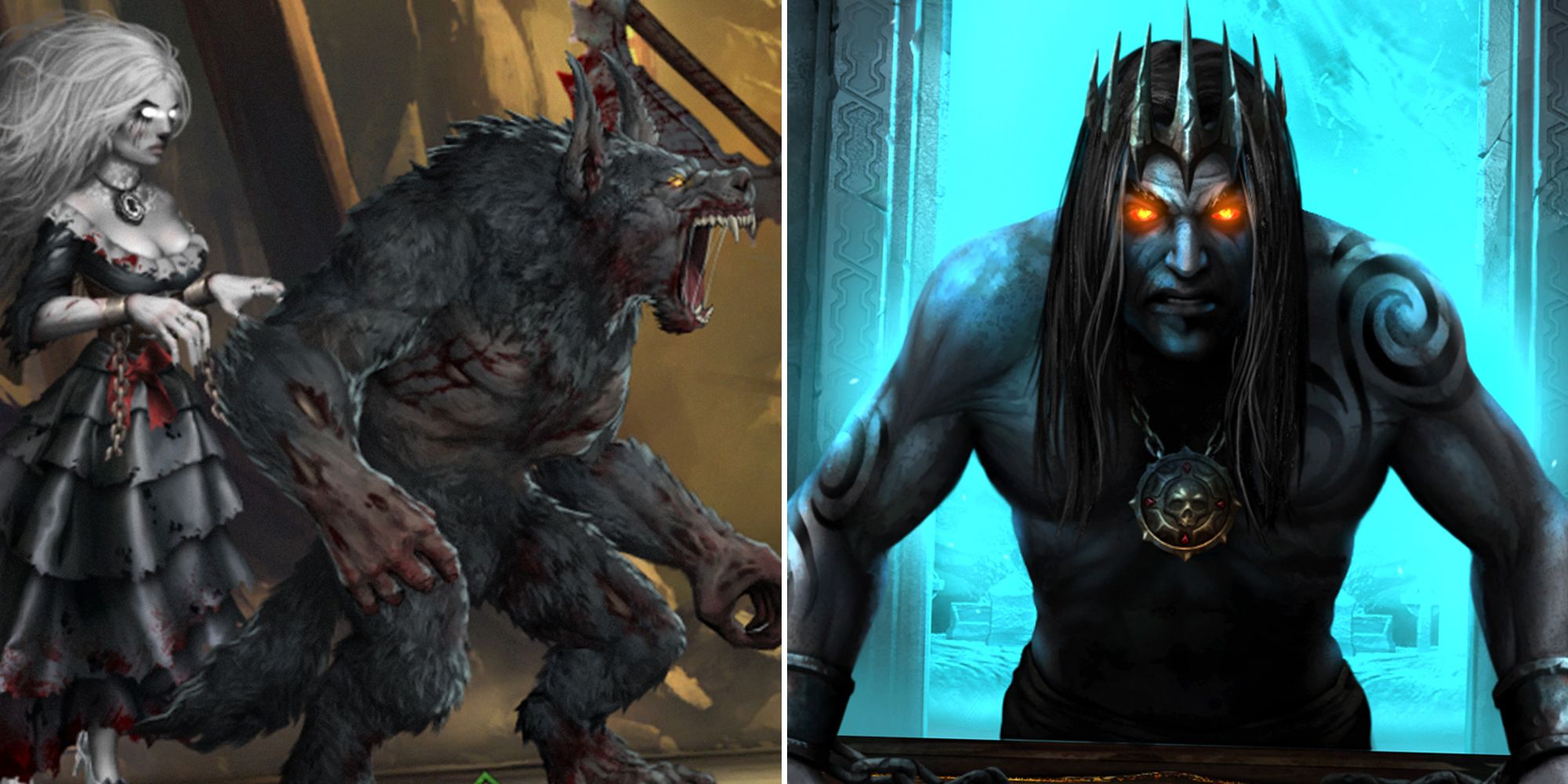 Playing a little like Darkest Dungeon, Iratus: Lord of the Dead is a tactical dark fantasy RPG where you control undead minions to slaughter opposing forces. As a dungeon crawler, your.... 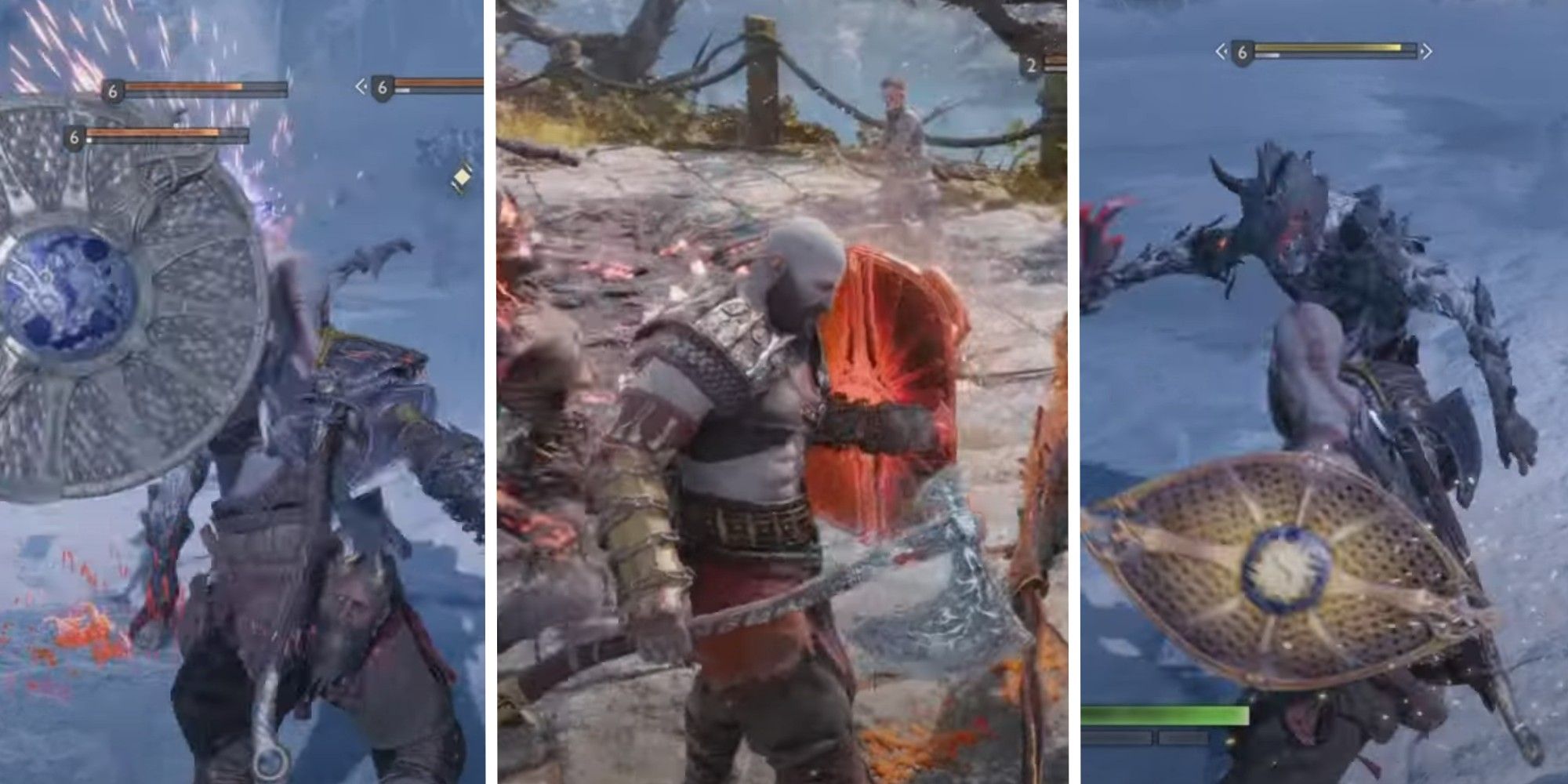