How To Manage Your Early Economy In Cult Of The Lamb 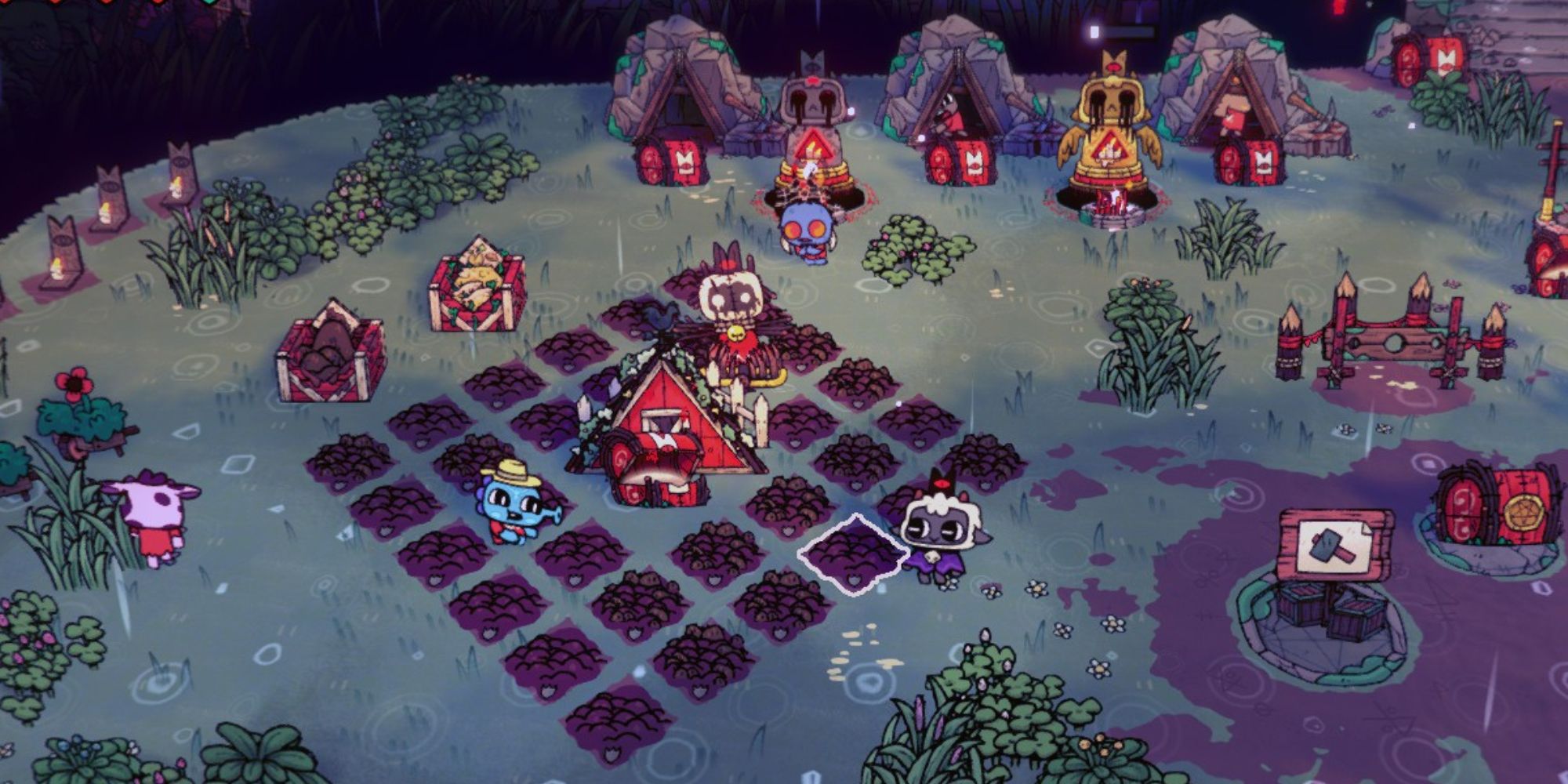 Cult Of The Lamb holds your hand for the first hour or so, but after that it’s up to the player to make all decisions about when and how to expand the cult. Getting started can be daunting, as you can only unlock one building at a time and new players might not be sure what to prioritize.

We’ve developed this build order for new players to avoid resource bottlenecks and ensure that you can expect to unlock or build something new just about every time you return from a crusade. Put your Followers to work and give it a try!

When you first arrive in the village, Ratau will step you through unlocking and constructing the necessities. By the time you’ve finished carrying out his instructions, you’ll have gathered resources and built the Shrine, the Cooking Pot, and the Temple. At this point, Ratau will still have more to teach you about Doctrines and Rituals, but you have everything you need to start developing the village’s infrastructure as you see fit.

The first thing you construct with your newfound freedom should be enough Sleeping Bags for all your Followers. Depending on which nodes you visited on your first Crusade, you’ll probably have five or six at this point. Each Sleeping Bag costs five Lumber and ten Coins, but your adventures in Darkwood should have left you well-stocked for this expense.

Be sure to keep three to six Lumber on hand until you can upgrade Sleeping Bags to Shelters. They often need repair after being used by Followers, and failure to do so can impact your cult’s Faith.

Once the Sleeping Bags are all set up, it will probably be some time before your Shrine has generated enough Devotion to unlock a new building, so go on another crusade to gather more resources.

Related: Cult Of The Lamb: All Follower Gifts, Ranked

When you get back, the Shrine should be topped up with Devotion, giving you enough to unlock a new building. Pick the Farm Plot and build four to six of them for two Coins and five Grass each. Plant Berry Seeds in four of the plots, and if you have Camellia Seeds yet plant them in the remaining two so that your production of Camellias can get started – you’ll be glad you did later in the game.

Water the seeds and fertilize them using the dung that’s lying around the village – this will increase the yield of the plots, and you don’t have any other use for Fertilizer yet.

Should You Unlock The Body Pit Or The Farming Bundle?

You need to unlock one more building before the second tier becomes available and things really get rolling. You don’t need the Body Pit or the Farming Bundle right away, but either can be useful to build ahead of time.

If you need just a little extra Devotion to unlock a new building, stop by Ratau’s house and visit the shrine in his yard. Ratau’s prayers fill the shrine up with fifteen Devotion each day! You can also gamble with him for extra Coins if needed.

Unless you’ve let your Followers get hungry, sick, or exhausted in a very short time, you can pass on the Body Pit for a while. Followers won’t start dying of old age until around twenty days in unless you recruit some Elders as part of a quest.

Pick the Farming Bundle instead; you can even build the Seed Silo and Farming Station right away if you’re feeling ambitious, but they aren’t necessary until your agricultural operations are large enough that you need to delegate them to your Followers.

Stone Mine And Lumber Camp

After unlocking three of the four buildings in Tier One, you’ll be able to spend Devotion to upgrade the Shrine. Doing so not only allows it to store more Devotion, but also enables unlocking more advanced buildings.

Unlock and construct a Stone Mine, then a Lumber Camp. These will allow your Followers to harvest their respective resources even after the village runs out of its starting trees and rocks, which at this point will be soon. If you don’t build these now, you may find yourself running low and need to gather Lumber or Stone while on Crusade when you could be doing other things.

If push comes to shove, Lumber is fairly easy to gather in Darkwood, so build the Stone Mine first. Otherwise, you’ll have to wait until you open the way to Anura before you have a reliable source of Stone with which to build the Mine.

Once these economy buildings are built and your Followers are hard at work, you should be in a great position to develop your building however you like. Amenities like Shelters and Outhouses are a great follow-up goal, as are Refineries that will let you create advanced building materials.

As a final tip, always upgrade your Shrine as soon as you’re able, even if there are other enticing unlockables that you can take. The extra Devotion will help you expand faster, and once every possible building is unlocked the Shrine will generate Coins instead of Devotion, effectively solving all your money problems forever!

Next: Cult Of The Lamb: Best Buildings 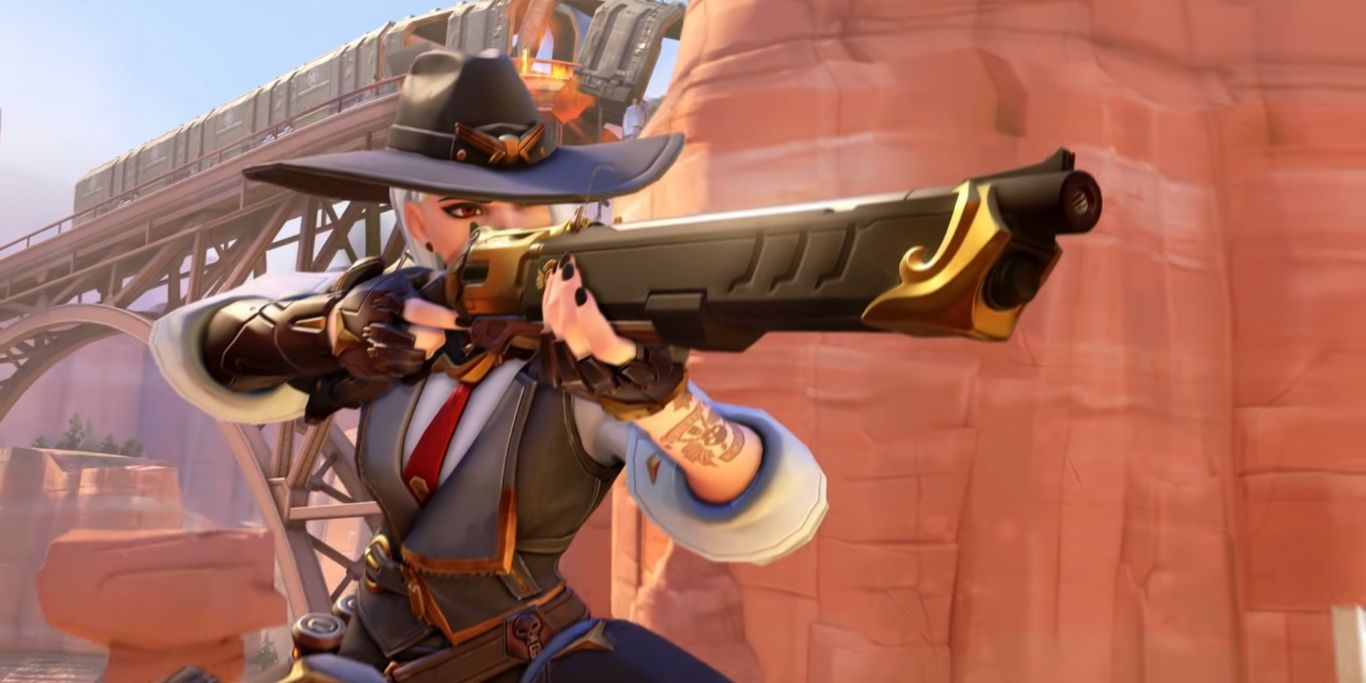 Why Is The New Overwatch Ranked System So Confusing?

Why Is The New Overwatch Ranked System So Confusing?

I’m confused by Overwatch 2’s ranked system, and I’m irritated because I think confusion was the goal. While the relaunch (because I refuse to call it a sequel) has made the.... 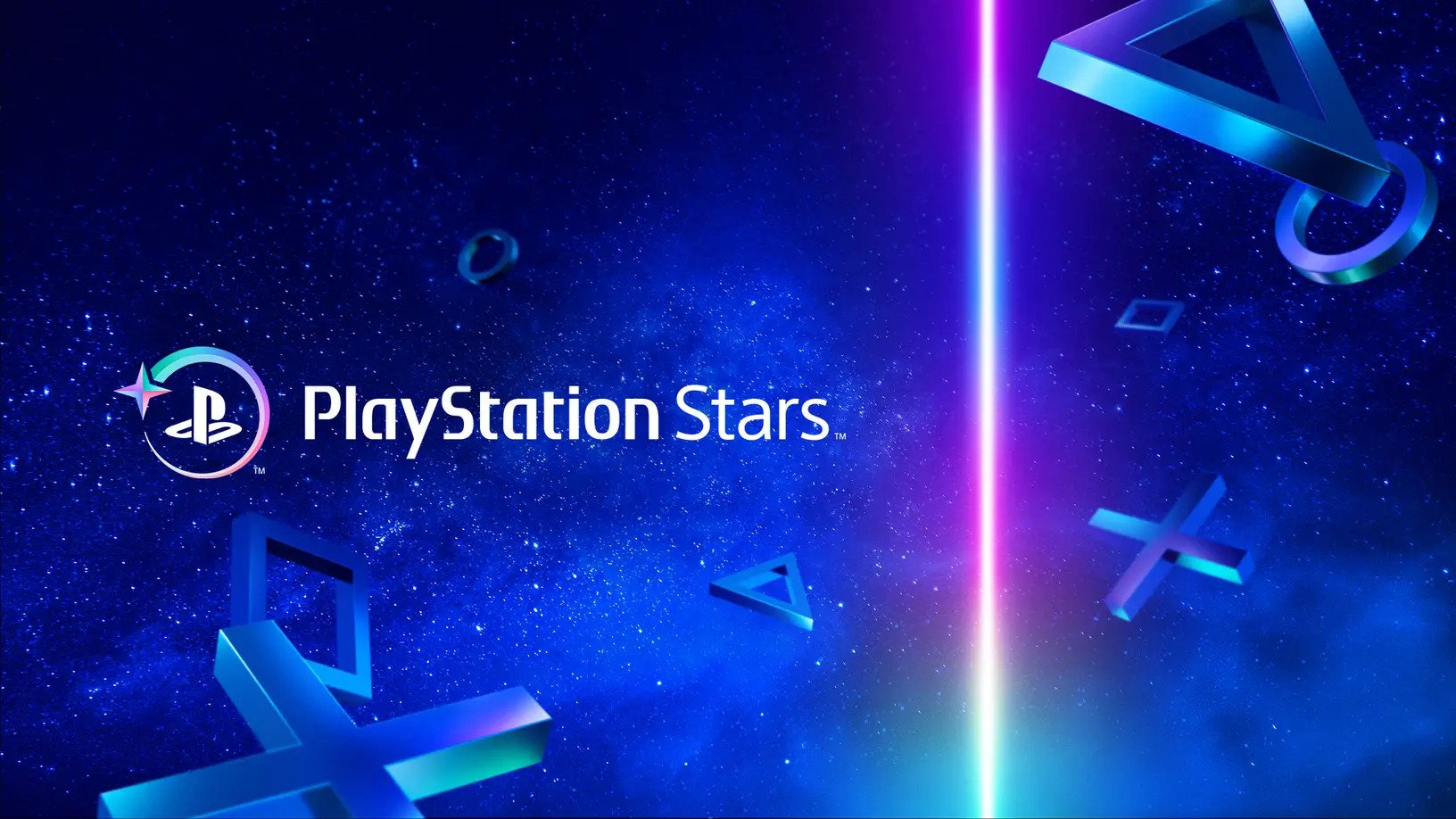 Everything you need to know

Everything you need to know

PlayStation Stars is the latest loyalty program from Sony. Gamers who join can use their skills to collect unique digital collectibles and earn rewards by completing campaigns. You can level up,.... 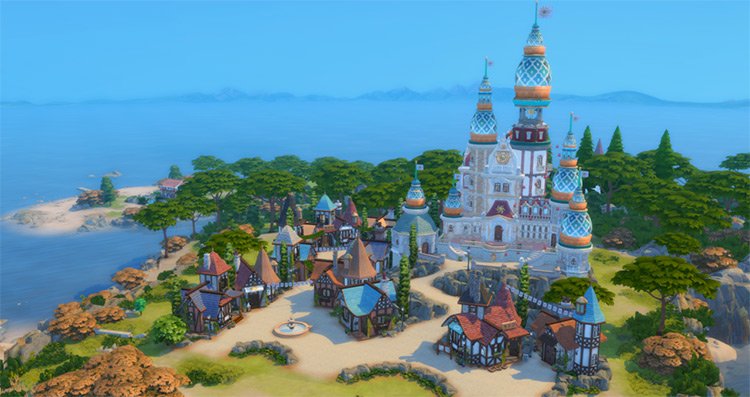 In this guide, you will find out how to fix common wicked whims issues. Go through the guide and follow all the instructions carefully to get rid of these issues. 1.....