How To Level Weaver 1-90 Guide In Final Fantasy XIV 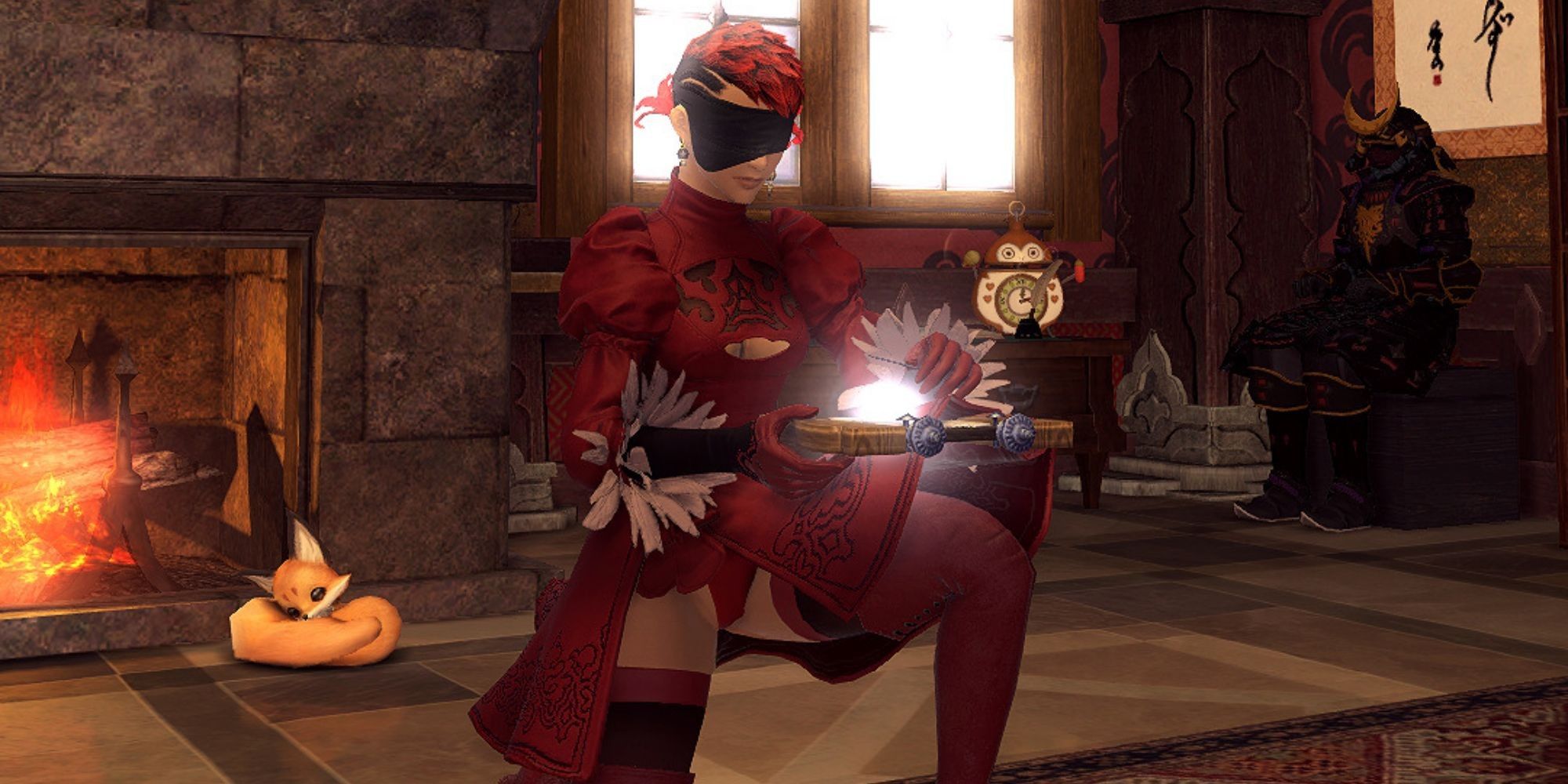 One of the most popular Crafting jobs in Final Fantasy 14 is that of the Weaver. If this is the path you have chosen to follow in the game, you will be crafting the best light armor and accessories as you make your way to level 90. But before that, you will need to master spell combos, grab quests that provide a generous amount of EXP, and gear your character up with the best equipment.

Up to the challenge? Well grab your needle and get off your Chocobo, because you will barely move a character inch in the following hours.

Updated October 13, 2022 by Quinton O’Connor: We’ve improved the clarity and flow of our guide, as well as adding a new section letting folks know how and where to find the top gear for Weavers. Since we’re in Patch 6.2 as of this writing, that means Perfectionist’s Gear.

First things first: let’s join the Weaver’s Guild by speaking to Maronne, the Guild Receptionist in Ul’dah – Steps of Thal at (X:14, Y:13). Do the first two initiation quests: ‘Way of the Weaver’ and ‘My First Needle’ to get your starting gear.

You might need to level up to accept Redolent Rose’s quests. It’s nothing some eating up and crafting won’t solve. So with that in mind, let’s do some shopping. Crafting requires materials, and it is best if you get them early on.

As you learn the way of the Weaver, you will be crafting a handful of items. For these level-range recipes you will need the following items:

Feel like speedrunning your way through this section? Here are the recipes we recommend grinding to get to level 11 like lightning:

Do Redolent Rose’s quests until you reach ‘Alternative Applications’, which you should accept, but leave on hold for now. Make sure you reach level 11 before going into the next section.

Before you continue, grab the following gear. Your CP bar will thank you. Please note that most of these items can be crafted.

Be lazy. When grabbing quests from Levemetes, make sure the requestor is nearby. In Quicksand, accept quests that need to be delivered to Roarich, as he is right outside the building and does not require traveling.

Head to the Adventurer’s Guild, enter the Quicksand, and speak to Eustace (X:12.1, Y:9.1), the Levemete. Grab the following quests:

You can now do triple turn-ins for certain quests. This means you can hand in the quest deliverables three times, which does wonders for your EXP.

Head back to the Weaver’s Guild and speak to Redolent Rose. Keep grabbing quests until you get to level 50: The Social Knitwork quest, which you should accept but leave on hold for now.

RELATED: Final Fantasy 14: Everything You Need To Know About Materia

For this section, you will also need to do some shopping and gear up.

From now on, crafts will only get tougher. Buy and eat Chili Crab and drink a High-Quality Cunning Craftsmanship before crafting.

At this point, you have some leveling up to do. Check out the following recipes we recommend to level up quickly:

Head to the Skysteel Manufactory and speak to Eloin (X:10.2, Y:10.4), the Temple Levemete. You should grab the following quests from him:

Now, you are ready to resume The Social Knitwork, which coincidentally takes place in Foundations. After this quest, just keep completing and accepting quests from Averil (X:13, Y:10.6) until you get the level 60 quest ‘Never Leave Without a Goodbye’.

Teleport to the city of Kugane and get the following list of materials and gear:

As of now, custom delivery quests will be available for you. With 12 deliveries each week, your EXP will increase exponentially.

Head back to the city of Ul’dah, go to the Weaver’s Guild and speak to Redolent Rose to grab the last set of quests that he can give you. Once you get to the level 70 ‘Send Me An Angel’ quest, you can say farewell.

Teleport to the Crystarium and grab the following:

Speak with Eirikur (X:9.7, Y:9) at The Baldaquin, the local Levemete, and grab the following quests:

Teleport to Old Sharlayan and get ready for your last shopping trip.

Don’t equip your crafts until you’ve crafted everything, so you can repeat the formulas you already know work.

New to our leveling guides, we’d like to keep a running section on the best gear for each Gathering and Crafting class at any given point. Right now, that point is Patch 6.2.

You’ll be at Radz-at-Han for these. This shouldn’t come as too great a surprise if you’re caught up with 6.2, as Radz-at-Han has become Endwalker’s ‘de facto destination’ for endgame gear. Here, you’ll need hundreds of Purple Scrips that can be obtained through Custom Deliveries as well as Rarefied Collectibles.

The Perfectionist’s Needle and Perfectionist’s Spinning Wheel, with a Craftsmanship +1107 and Control +593 rating apiece, are your aims. All the armor pieces for the Perfectionist’s Set are universal across Crafters, so just go one by one there. Of course, you can get away with something lesser, but if your goal is to make money eventually, you’ll want to be in top form.

Next: Final Fantasy 14: How To Level Culinarian 1-90 Guide 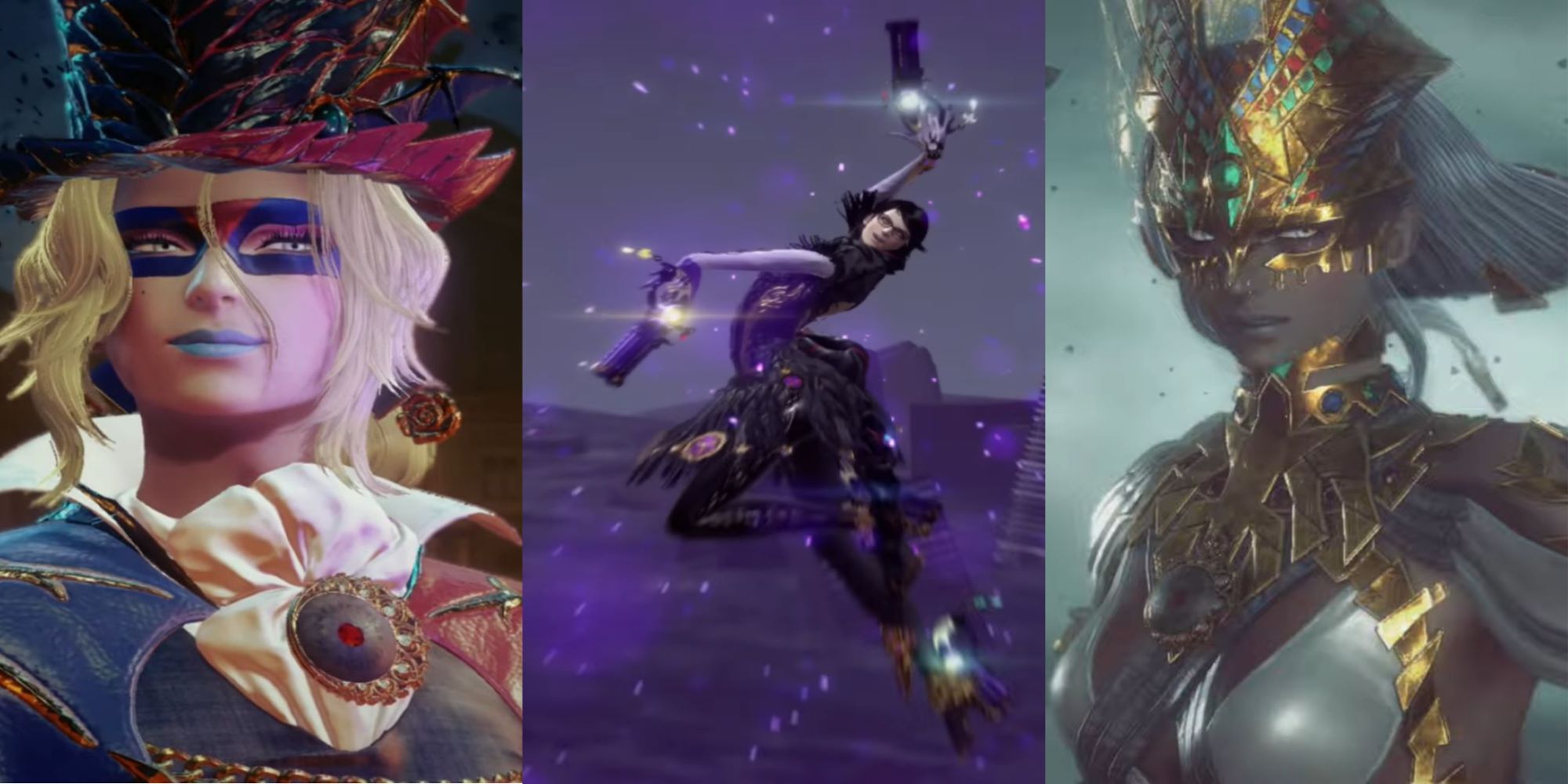 There are plenty of characters in gaming that have extended past their original medium. Mario and Sonic are at the forefront of that, or even the many, many Pokémon that exist..... 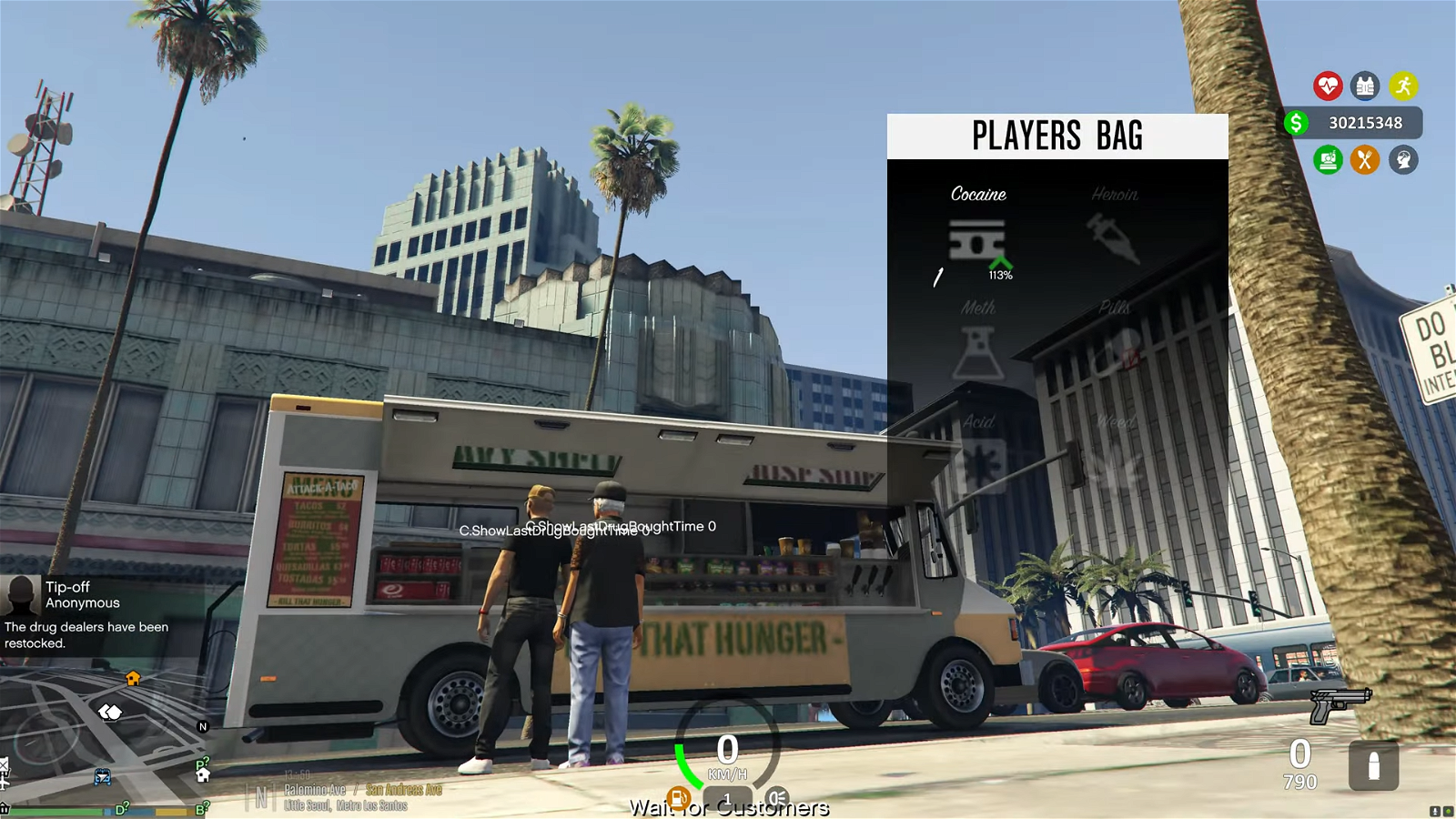 How to install Drug Trafficking V2 Mod in GTA 5

How to install Drug Trafficking V2 Mod in GTA 5

This guide will let you know how to install Drug Trafficking V2 [Drug Script] in Grand Theft Auto 5. 3. On the other hand, open the “GTA V” directory side by side....

That Final Fantasy Dimensions exists at all is something of a miracle. That we have a somewhat original (it is based on a game that came out for other mobile devices....