How to leave a team on Microsoft Teams 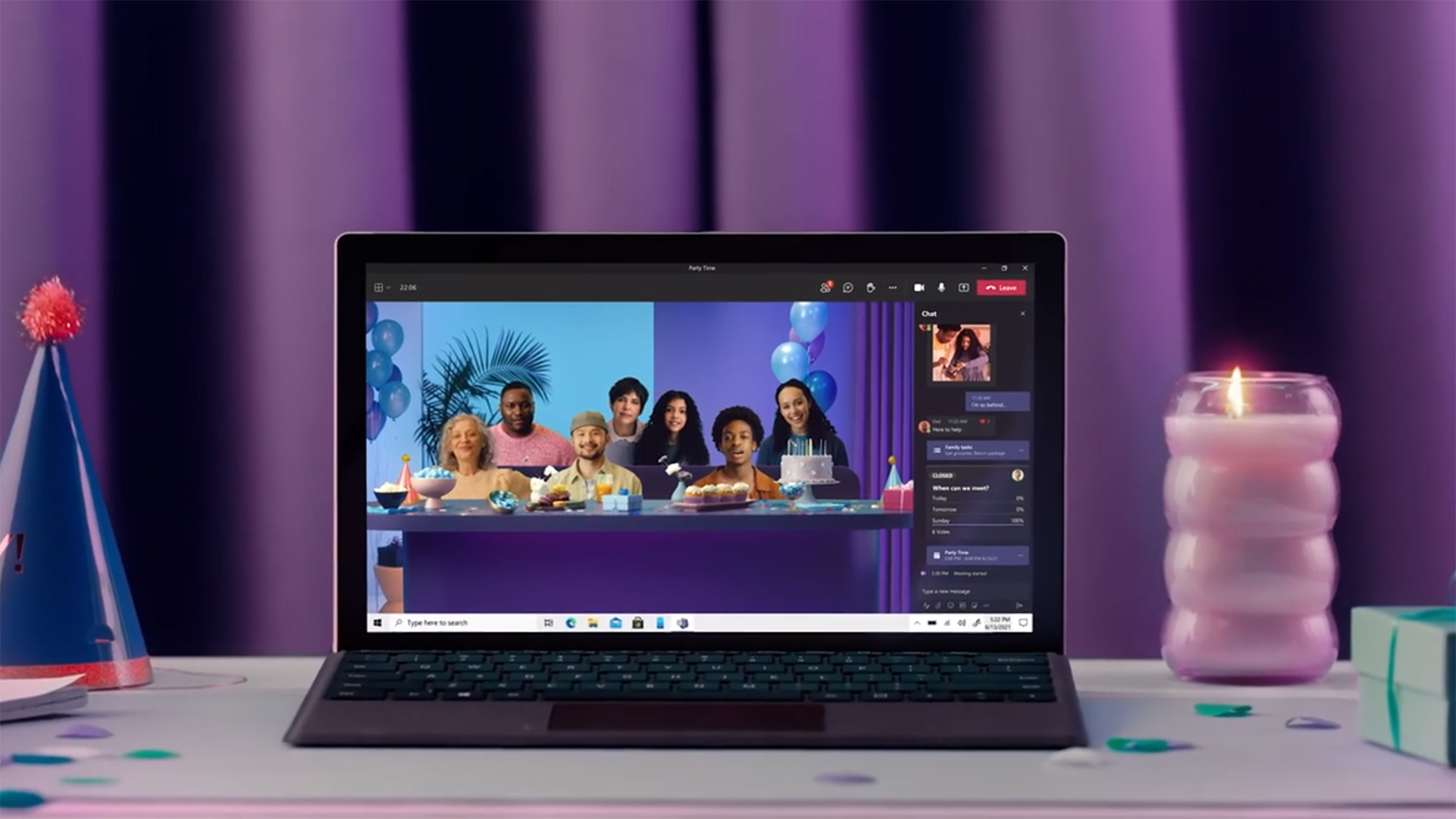 Microsoft’s popular business collaboration platform is a common choice for companies, volunteer projects, and more — especially if you’re already using Office 365 features. The ability to quickly join a group; find the right teams; and start discussion channels, chats, or video is a bonus for all users.

But sometimes, your time with a particular team is over. Maybe it was a temporary project, maybe you’re moving on to other things, or maybe teams are being switched around to better reflect an organization’s structure. When this happens, it’s important to know how to quicly leave a team that you’re working on. Here’s how to do it.

How to leave a Microsoft Team

Before you begin, it’s a good idea to make sure you are supposed to leave a team or have permission from a team owner to do so. Leaving and joining teams without letting others know can cause confusion.

Step 1: Log into Microsoft Teams and select the Teams icon on the left-side menu. Navigate to the team that you want to leave.

Step 2: To the right side of the team name, you’ll see three-dot ellipses icon. Select it to open up the Teams menu. Here, you’ll see a variety of options, including hiding the team (if you don’t want to leave it quite yet) and managing the team if you are the team owner. Don’t confuse this with the dropdown menus for team channels, which are subheadings within the team itself and do not include the option to leave.

Step 3: Select Leave the Team. Confirm that you want to leave. The team will typically disappear from your Teams menu with no further steps.

Step 4: The big exception to this process is leaving an organization entirely, or a special org-wide team that your admin may have created. You cannot leave these on your own. You will have to contact your admin and ask them to remove you if it has not already been done.

Leaving a Microsoft team on mobile

Leaving a Microsoft team works a bit differently on mobile devices, so keep this mind. If you are on an iOS device like an iPhone, the menu will be very similar, except the Teams list will be on the bottom instead of the side. Previous versions of iOS Teams didn’t allow you to leave a team, but this has since been updated, so the process should be the same.

It’s also similar for Teams on an Android device, where you’ll look for the More options dots beside a team name to choose to Leave the team.

Does your new team care about your Microsoft Teams status or use it as a sign of productivity? You may also be interested in our guide on how make sure your status remains active in Microsoft Teams. 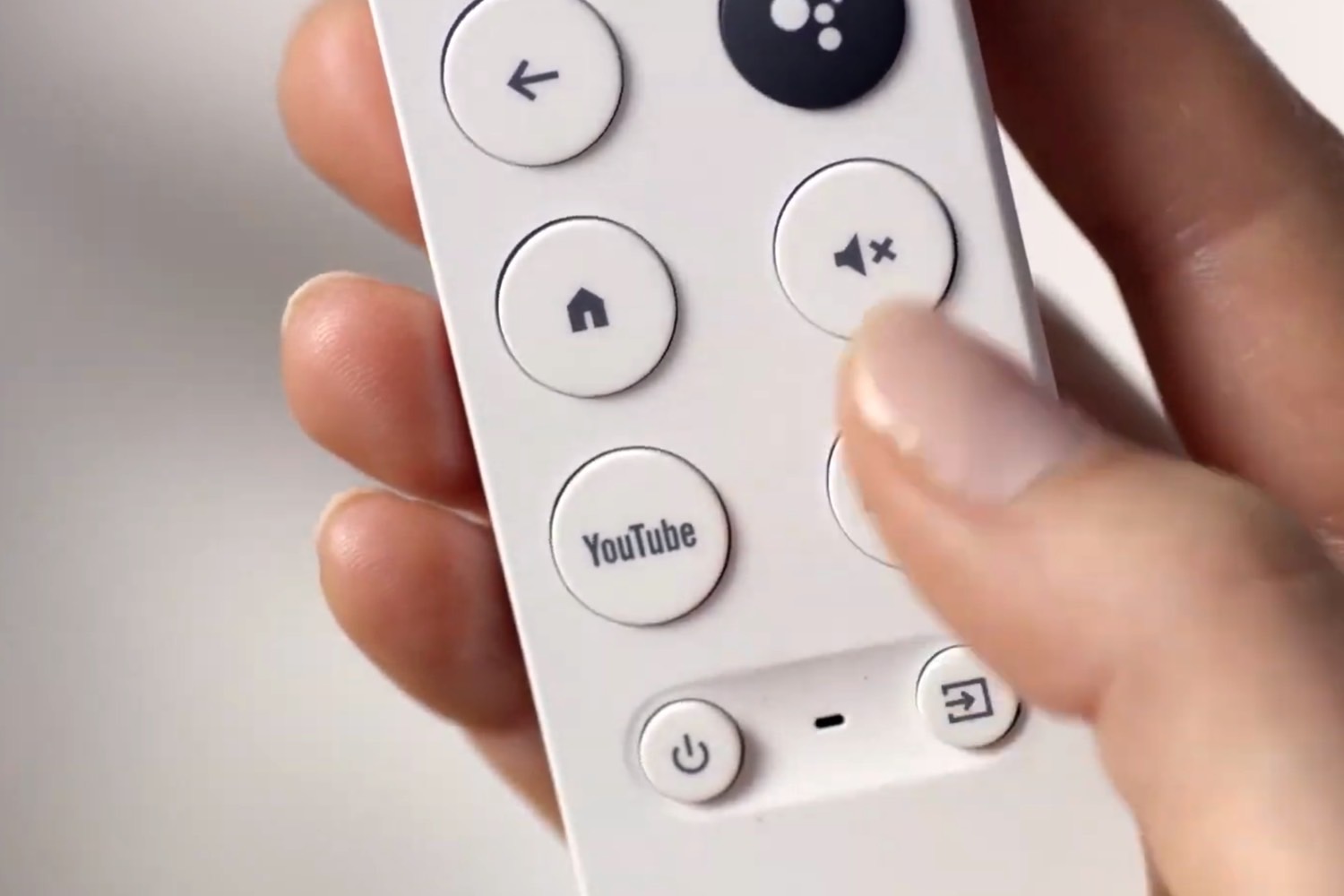 When Google launched the latest Chromecast in September 2020, it wanted to up its game and offer a similar experience to those of competitor devices, such as the Roku Streaming Stick.... 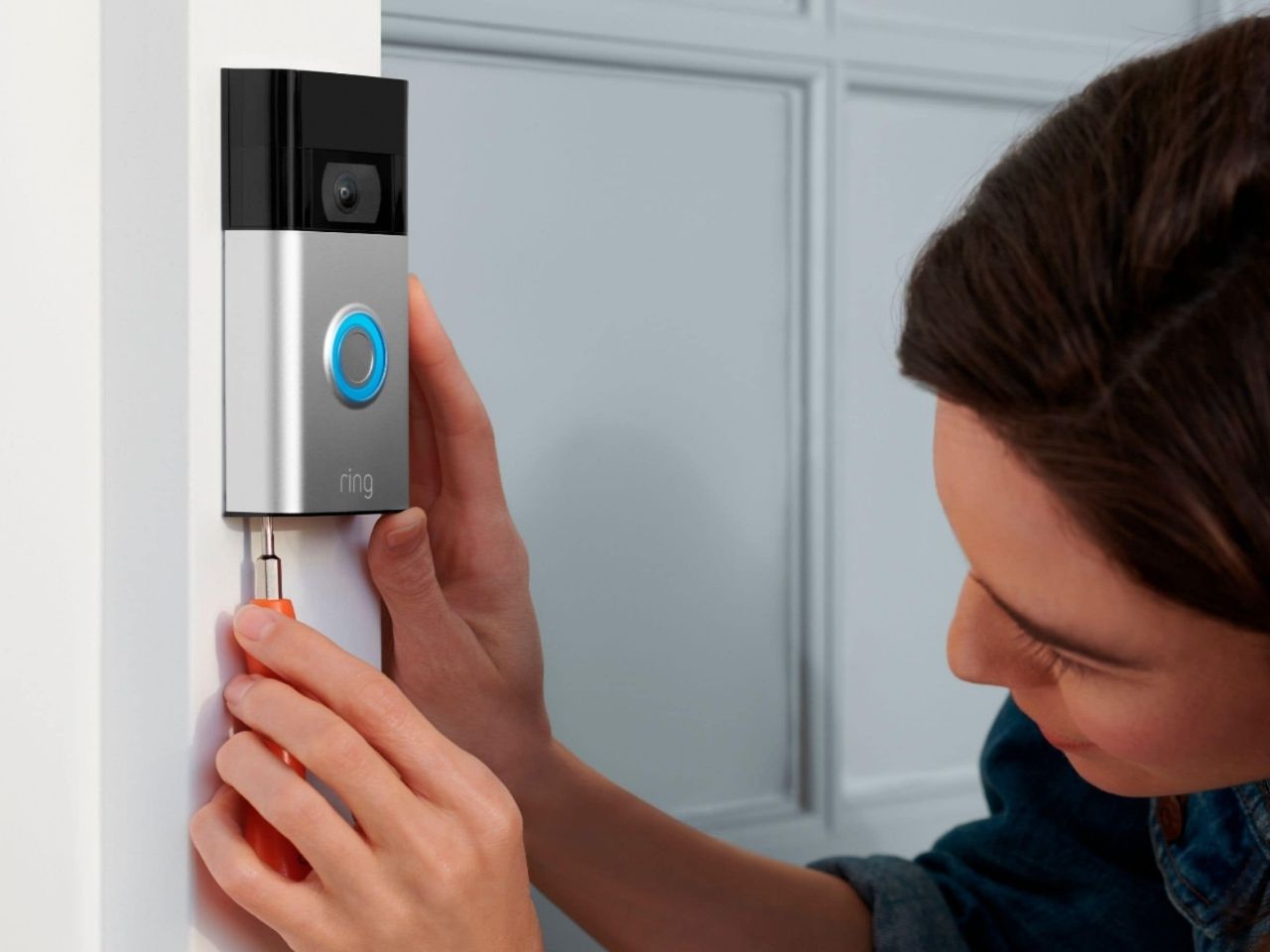 How to Remove a Ring Doorbell

How to Remove a Ring Doorbell

A Ring Video Doorbell is a convenient way to keep eyes on your house, whether you want to ensure the kids are home safe, or need to know if that package.... 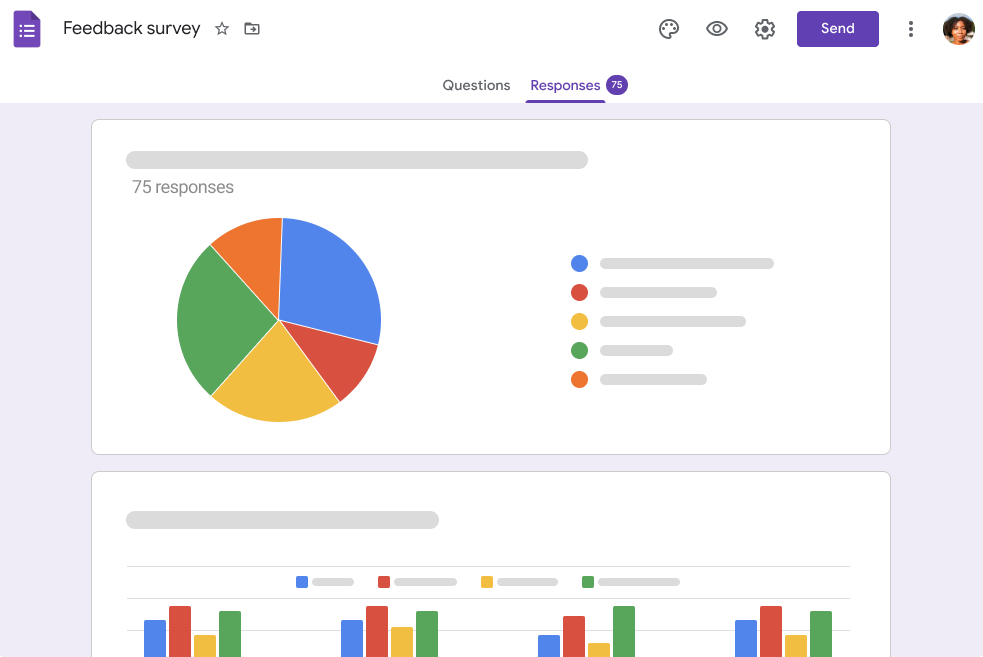 How to make a Google Docs survey

How to make a Google Docs survey

Ready to make a survey? Google Drive makes it easy – and free – with the right tools. If you are familiar with Google Docs, you’ll have no problem quickly customizing....