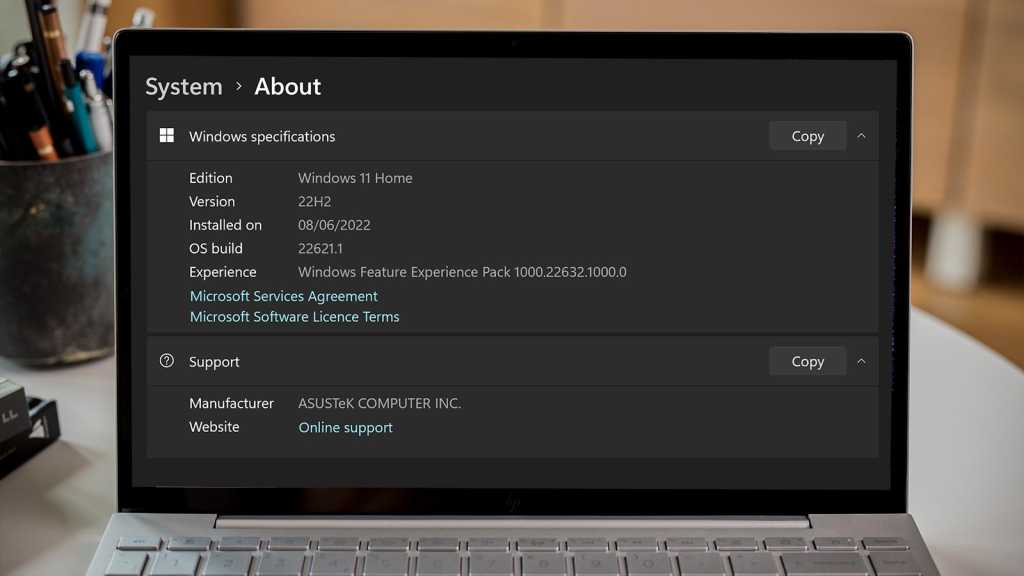 Just under a year after Windows 11 was first released, the OS has received its most significant update yet.

The 2022 Update adds a slew of new features, including changes to Start menu and File Explorer, new touchscreen gestures and the long-awaited return of drag-and-drop to the taskbar. You also get new camera effects and key accessibility tools such as Live Captions and Voice Access.

It’s an update that almost every Windows 11 user will want to install, but most people won’t be able to get the final version yet. Microsoft only released the 2022 Update on 20 September, and a rollout to all compatible devices will take several months – newer devices will get it first.

However, even if you can’t download it yet, there is a way to try an earlier version on all Windows 11 hardware. Here’s all you need to know about both methods.

How to install the Windows 11 2022 Update via Windows Update

While neither method is complicated, it’s much easier if the update is already available for your device. Should that be the case, you can just install it like any other update:

That’s it! The 2022 Update has now been installed on your device. If you’re keen to install it and don’t want to go via the Windows Insider Program, it’s worth repeating these steps until it becomes available.

If you’ve tried the process above but the update isn’t showing, there is an alternative. The 2022 Update has been available via the Windows Insider Program since June, and the latest iteration is available in the Release Preview channel. That’s more stable than the Beta or Dev channels, and means it’s stable enough to run on your main computer.

There may be some tweaks in the final version, but all the main new features are here. The first step involves allowing diagnostic data to be sent to Microsoft – that’s a requirement for the Insider Program.

Staying in Settings, you can now sign up to the Windows Insider Program:

Once that’s complete, early builds of Windows 11 will automatically be delivered to your device. To check and install these, head back to Settings > Windows Update and click ‘Check for updates’ once more.

After a few seconds, you should see a message saying ‘Windows 11, version 22H2 is available’. Click the ‘Download & install button’.

This will take a while to complete. After it’s done, you’ll be prompted to restart your device to complete installation.

As expected, Windows 11’s first feature update is a big one. Unlike many Windows updates, there are new features you’ll actually want to use on a regular basis.

Perhaps the most eye-catching is folders within the Start menu, allowing you to group pinned apps that are related to each other. It also means lots more apps can be added to that main screen.

Its position means it’ll benefit from another addition – drag-and-drop support for the taskbar. But this is actually a returning feature – it was removed with the introduction of Windows 11.

If you get bored of the same desktop background, the new spotlight wallpaper feature lets Microsoft regularly move between options in its extensive library of stunning images. Task Manager is the latest app to get a Windows 11 redesign, while there are several new touch gestures.

But from an accessibility standpoint, Live Captions shouldn’t be overlooked. It automatically generates captions for any audio that’s playing on a Windows 11 device, regardless of the app you’re using. This can be a useful feature for anyone.

Learn more in our separate guide to the 2022 Update. We’re also looking ahead to the equivalent update for 2023, but that look set to be replaced by ‘Moment’ updates released throughout the year. Windows 12 will then arrive in 2024, if the rumours turn out to be true. 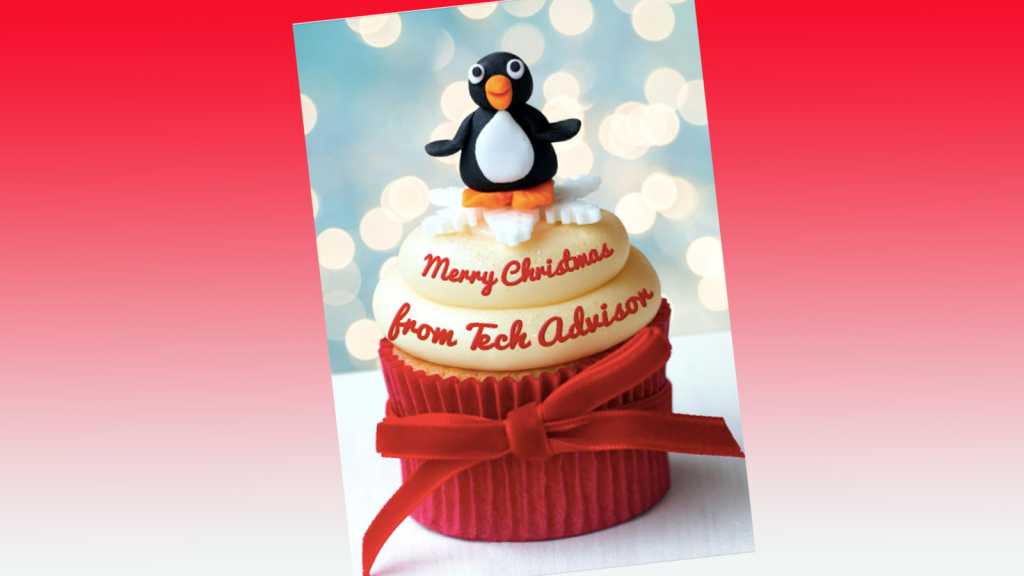 Making your own personalised Christmas cards is simple and fast thanks to online greeting card services such as Moonpig, Funky Pigeon, and Snapfish. Nowadays, there’s no need to rely on standard.... 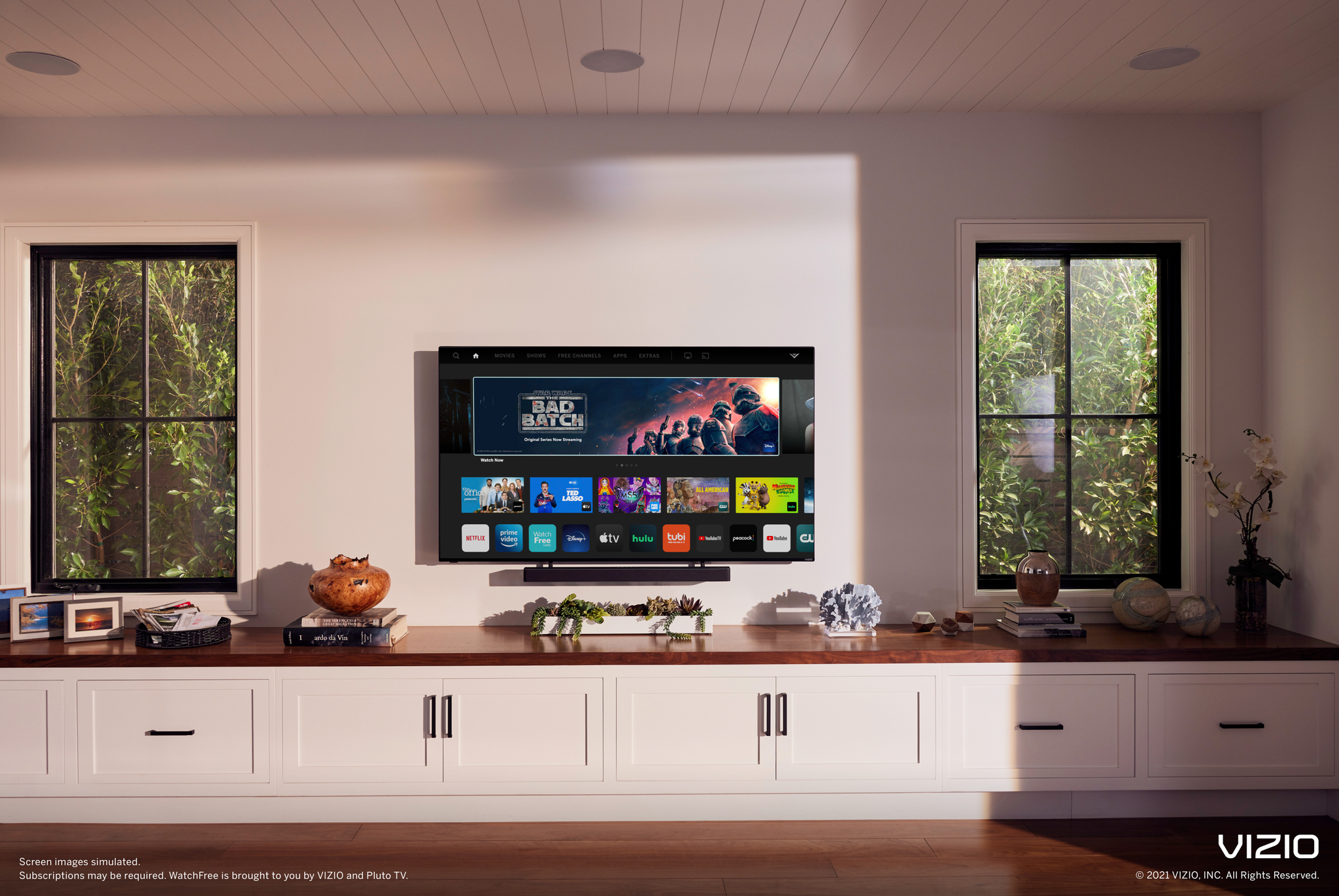 How to measure a TV screen to find the perfect size

How to measure a TV screen to find the perfect size

Sizing up a TV can be more complicated than it first appears — from diagonal measurements to counting bezels or the depth needed for cable connections, there are several important things.... 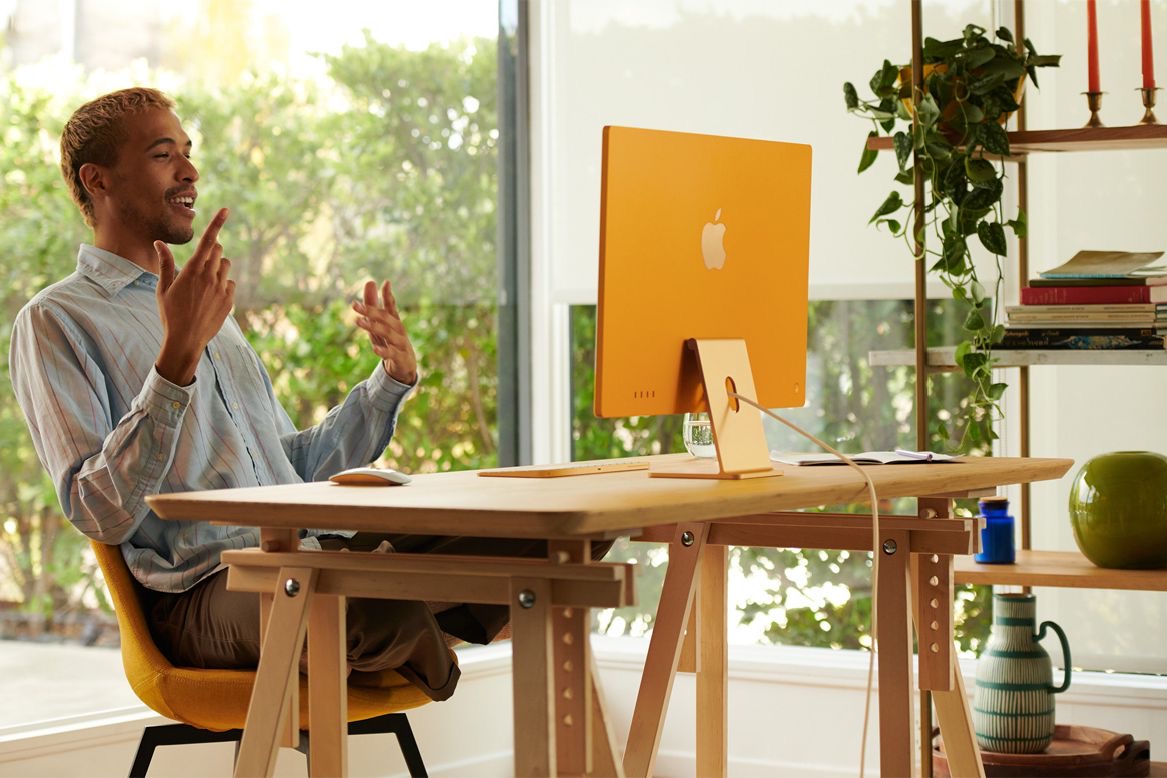 Need to review your Wi-Fi password on a Mac? It happens to all of us. Sometimes you need to check up on a Wi-Fi password to share it with a friend,....