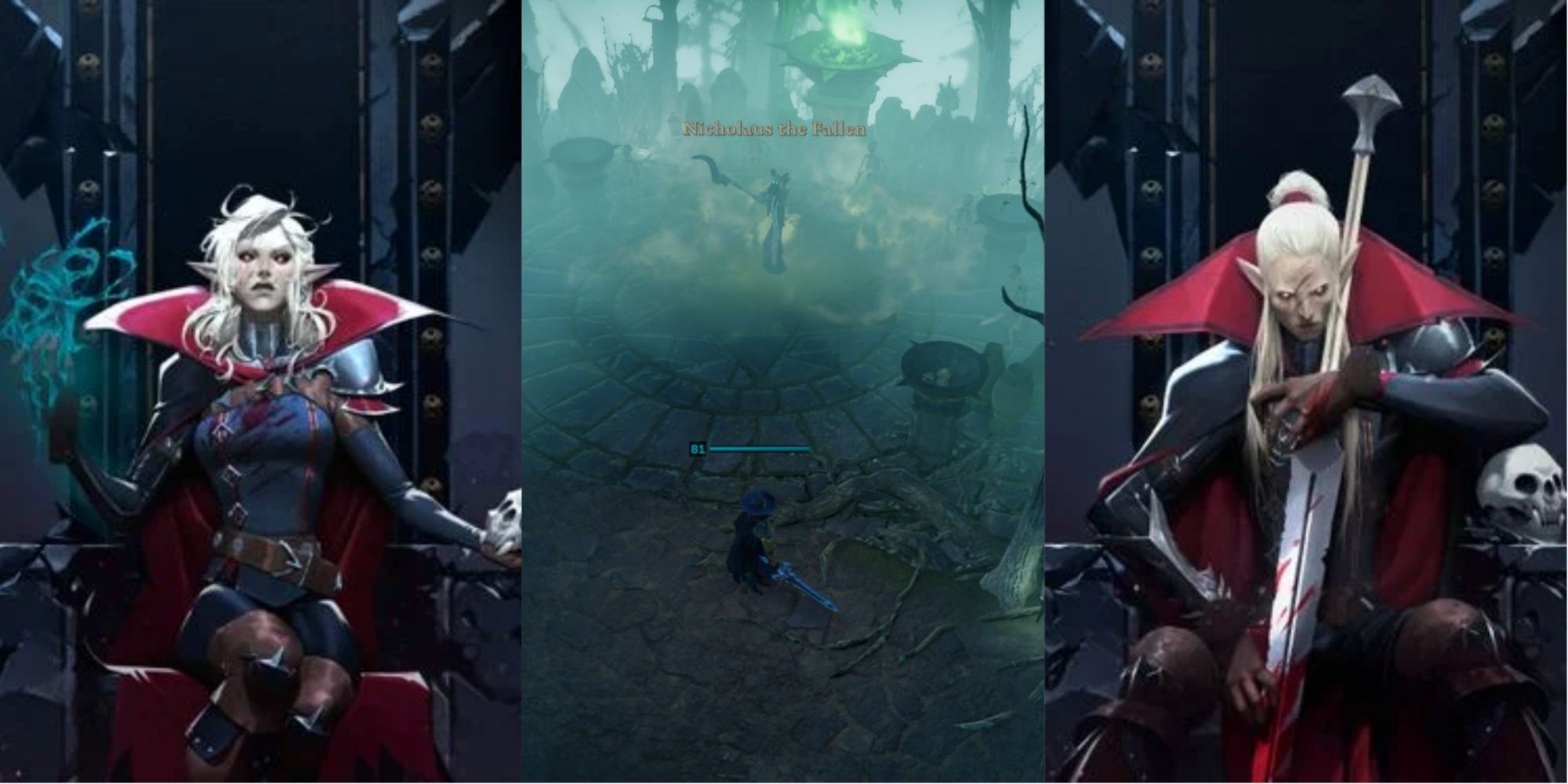 In order to amplify your vampiric powers, V Rising has several schools of magic on offer. One of these is Unholy, and the bosses that utilise these spells often share several traits. Unleashing large AoE spells and being able to raise the dead are key moves of bosses such as Nicholaus The Fallen, an Undead Lich, who spreads terror throughout Farbane Woods.

RELATED: V Rising: How To Find And Defeat Polora The Feywalker

This guide will explain where to find Nicholaus The Fallen, the best battle strategies to defeat him, and what rewards you will gain from doing so.

Nicholaus The Fallen can be located within the Forgotten Cemetery in the central area of Farbane Woods. He is found at the very top of the hill the Cemetery resides upon, and you will have to sneak or fight your way through three or four packs of enemies in order to reach him. These packs contain multiple Undead foes, with some of them being spell casters that can be quite annoying to deal with. They will repeatedly summon multiple skeletons to aid them in battle, so weapons or spells with good AoE damage are useful in clearing them out.

The Cemetery is a good place to Grave Dust, a material that will become progressively more important as you progress throughout V Rising, and most of the enemy mobs are fairly simple to deal with, so it can be a good farming spot.

Nicholaus The Fallen is a combat level 36 spellcaster boss, who relies on AoE Unholy magic and the summoning of skeleton minions to aid him in battle. He only has a few abilities that can be easily dealt with, provided you are running the correct set-up.

His first ability is to summon ten to 15 skeletons, that will constantly run towards you and use melee attacks. They do not have much health, but due to the high amount of them, they can have a significant impact on your chance to deal damage to Nicholaus. Blocking your spells and restricting your movement can be quite frustrating, so cleaving them down is generally recommended, so you can quickly get back to attacking the boss.

Nicholaus will attack you with a single Unholy Bolt projectile, before teleporting away and dealing damage in an area around his arrival location. This can make him quite difficult to stay on top of, but luckily his Unholy Bolt is slow and quite easy to dodge. This means you can play aggressively, and constantly circling Nicholaus will cause you to dodge his Bolt every time.

On the other hand, Nicholaus’ major ability is to channel three waves of Unholy Bolts, which spiral out from him in an expanding pattern. Due to the high number of projectiles, this ability can be difficult to fully dodge, and if there are skeletons blocking your way then you can expect to be hit by at least a few of them. They are not particularly deadly, but over the course of the fight, the damage can begin to add up.

Using the Sword weapon will give you a strong Whirlwind ability to cleave down the Skeletons, and the combination of Aftershock and Corpse Explosion will give you plenty of AoE. Killing the skeletons quickly is the key to this fight, and for gear, Merciless Nightstalker Armour and Merciless Copper Weapon are perfectly sufficient.

Draining Nicholaus The Fallen’s V Blood will reward you with multiple rewards. The first is the Pestilence Vampire Power. An Unholy spell, it will fire three Unholy Bolts out from you in a cone pattern. These will knock the target back, and apply a damage taken increase for five seconds. A solid spell for PvP, the knock back gives you some much-needed crowd control, and although the damage is not amazing, the debuff can help you nuke down a certain enemy.

The second Vampire Power you will gain is the Ward of the Damned. An Unholy shield spell, it will block all melee and spell attacks in front of you for two seconds. It will also grant you a small movement speed increase, and any attacks that are blocked will summon an allied skeleton and knock back enemies in melee range. Again, this spell has potential uses in PvP, where blocking in melee range can be extremely powerful. A combination of Ward of the Damned plus Pestilence would make you very hard to attack, as you would be effective at keeping enemies away from you.

Perhaps Nicholaus’ most important reward is the Study structure. This is an upgraded version of the Research Desk and will allow you to unlock more powerful technologies and recipes. This is pivotal for your overall progression, and means Nicholaus should be considered a must-kill boss.

NEXT: V Rising: How To Get Cotton 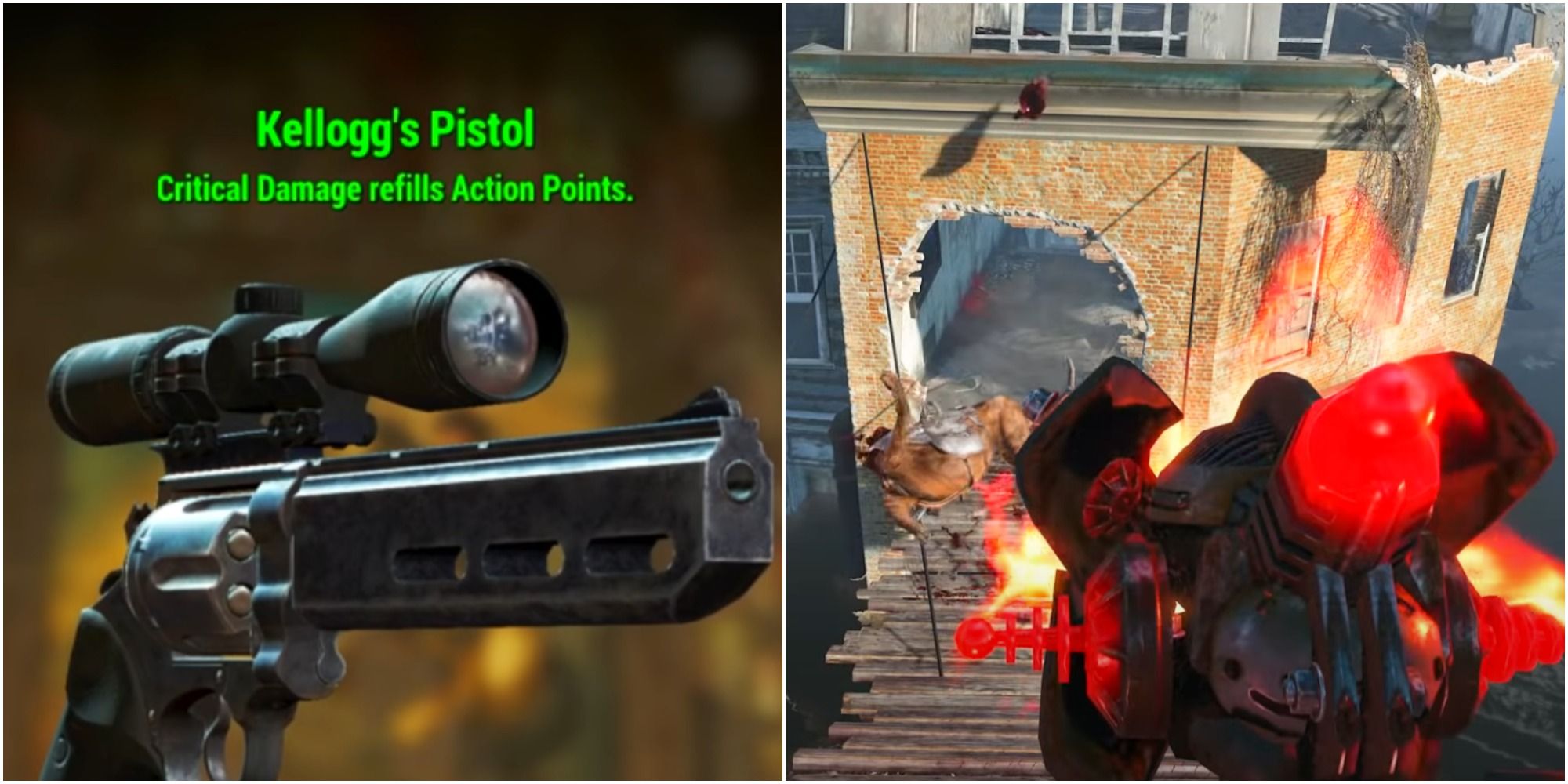 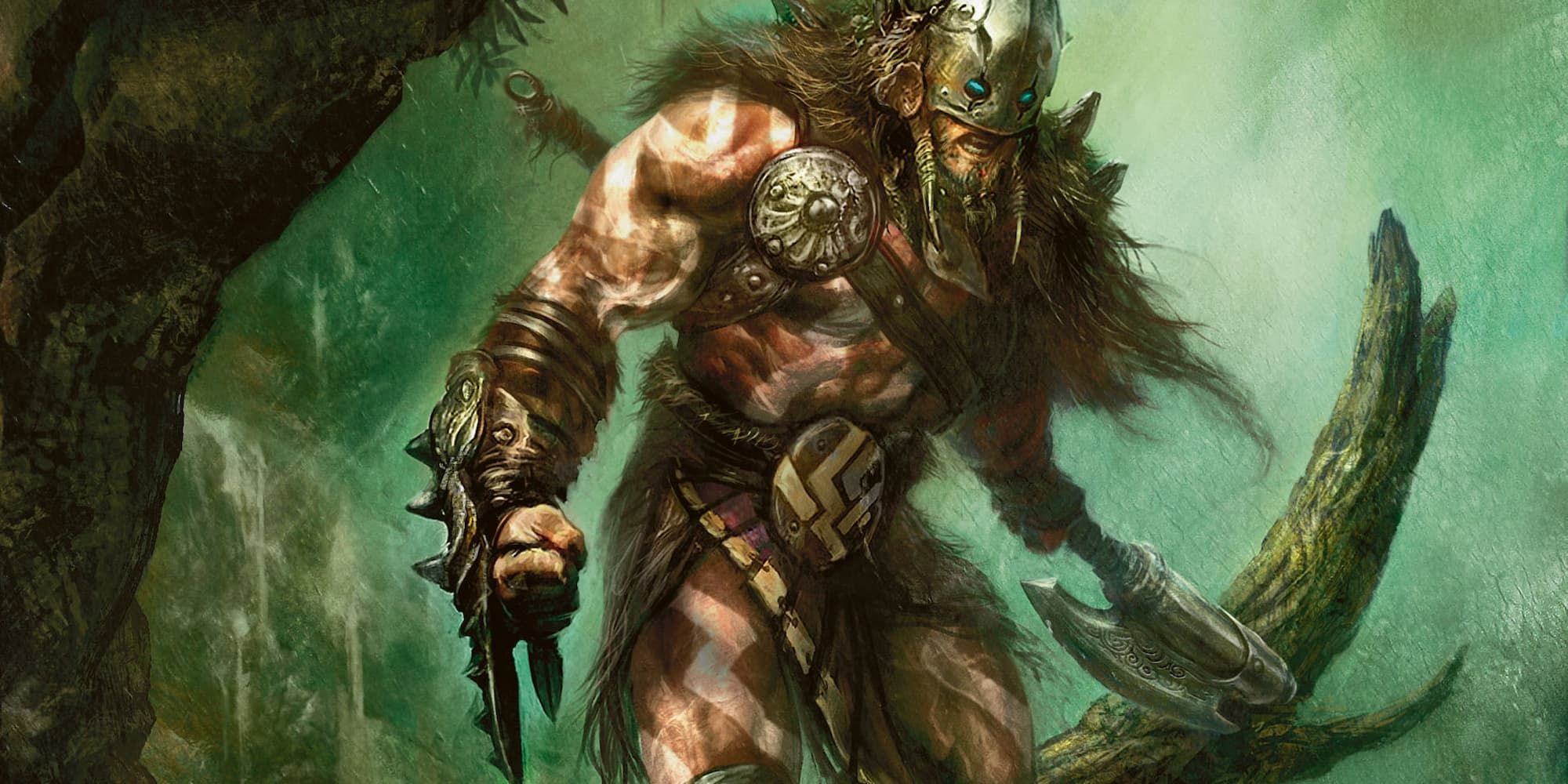 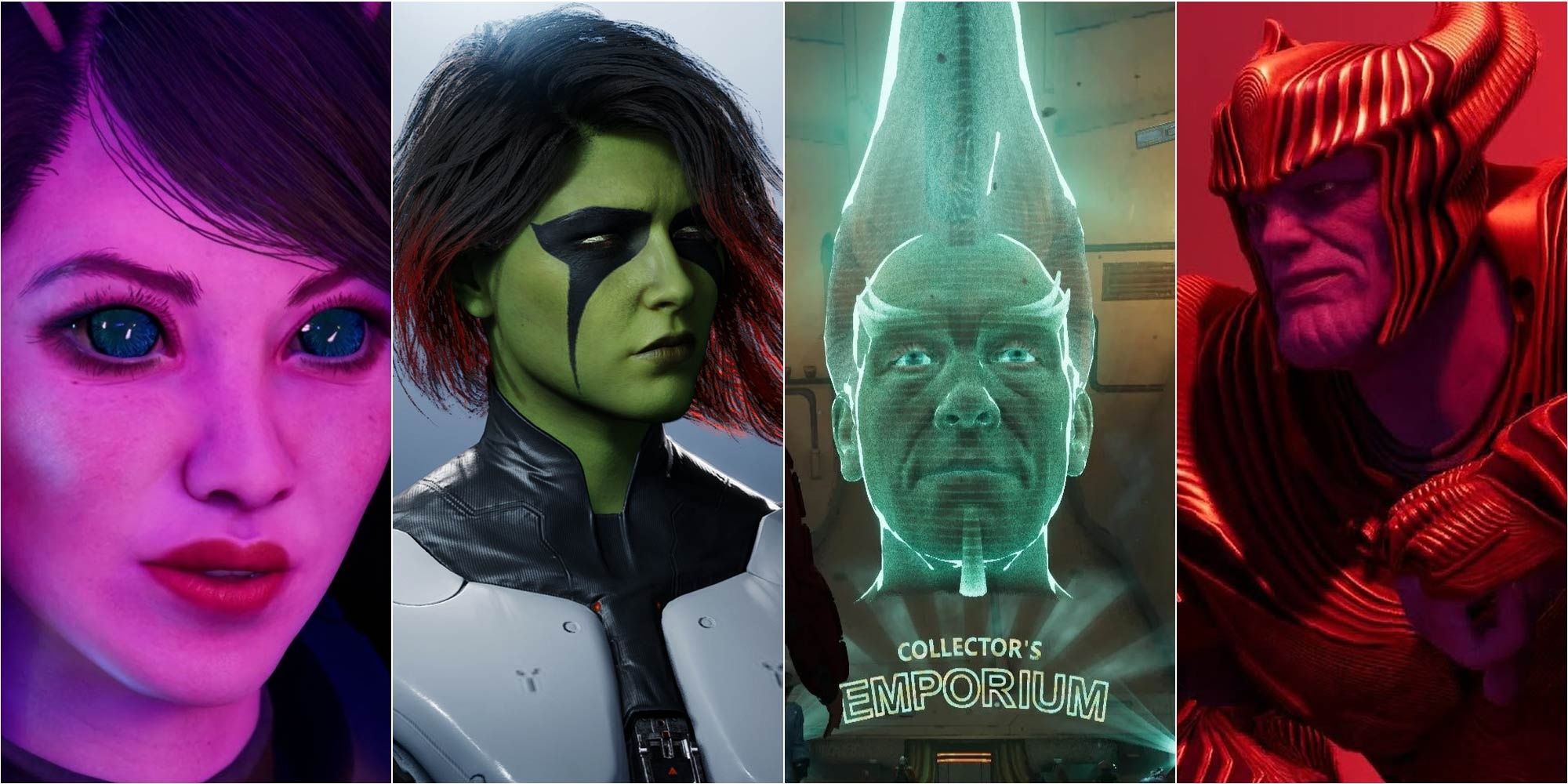