How to enroll in the watchOS beta program 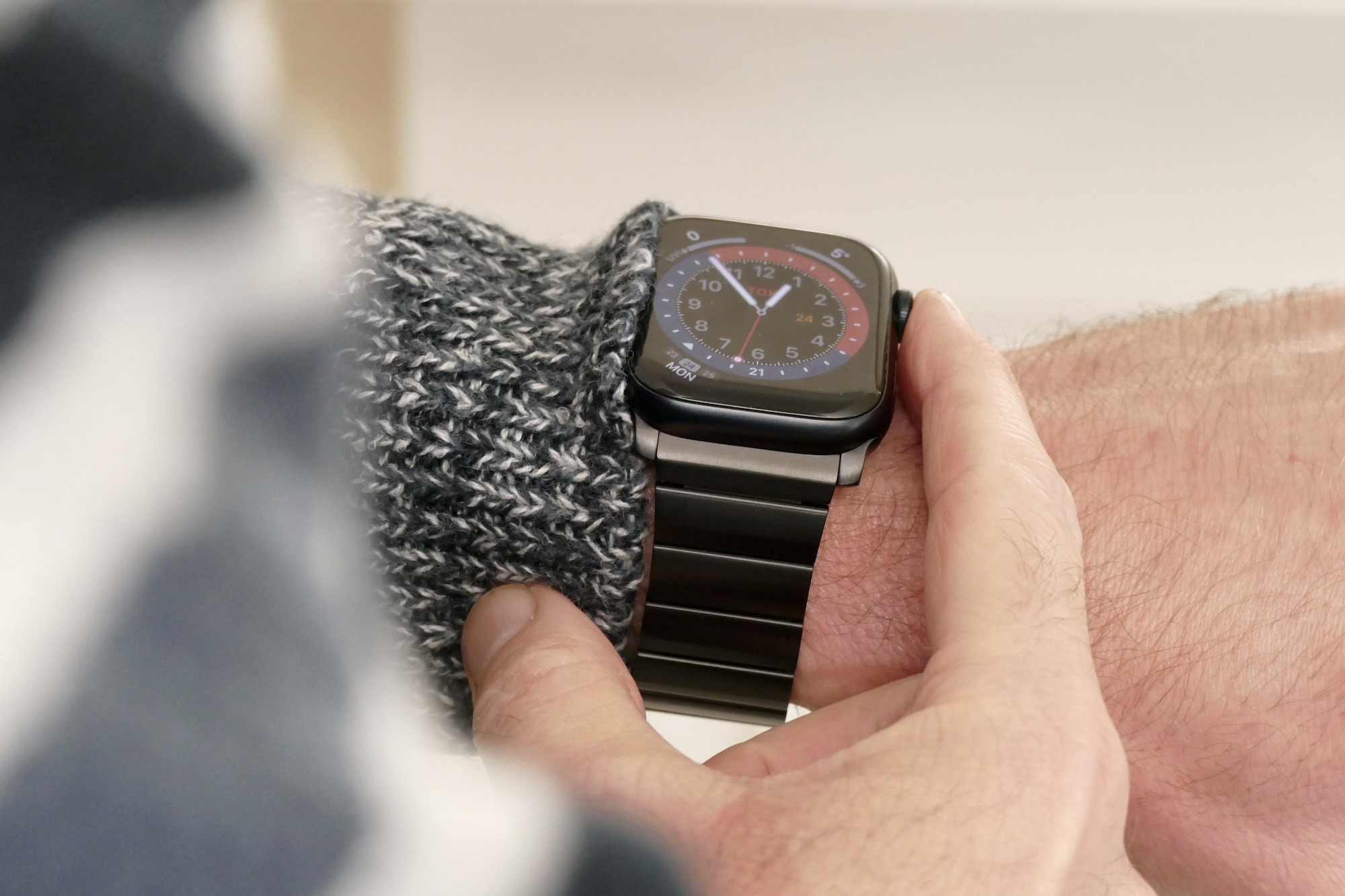 The Apple Watch is incredibly popular, and so too is its beta program that gives volunteers a sneak peek at what’s to come to the wearable tech. With frequent software updates that introduce flashy new features, it’s no wonder why diehard Apple fans are often looking to be the first to try out the newest updates by participating in the beta program.

With watchOS 9 finally here, Apple fans will be glad to know that they can still enter the beta program to get early access to a variety of features that haven’t been added in official updates just yet. Luckily, just about anyone can sign up for the pulic beta program as long as they’re using the proper device. The supported devices are listed below:

With one of the proper devices in hand, here’s how to be the first to see each update by signing up for the watchOS beta program.

A warning before we start

Before we start, we need to issue a warning. While public betas are an awful lot more finished than developer betas, they’re not full releases yet. That means using them carries a large element of risk. Bugs are likely and to be expected, and these could hamper your daily use. However, it also carries the risk of bricking your Apple Watch entirely. While rare, it could certainly happen. As a result, don’t risk a device you can’t spare.

With that warning out of the way, here’s how to get started if you’re happy with the risk.

Back up your Apple Watch

The first thing everyone should know about being a beta tester is that while there are plenty of cool new features that might become available early, there’s a chance that the beta could be completely broken and buggy. Signing up to participate in a beta test means that the user acknowledges the potential risks of using software before it’s complete, but backing up your Apple Watch could sidestep permanent data loss if worse comes to worst. It’s unlikely a beta test for an Apple device would result in major damage done to it, but it’s always a possibility, so it’s better to be safe than sorry.

We have an in-depth walkthrough on how to back up an Apple Watch, but for those looking to get the show on the road, here’s the abridged version:

Step 1: Make sure your watch is connected to a Wi-Fi network as well as your iPhone.

Step 2: Go into the iPhone’s Settings app and then select [Your name] at the top, then iCloud.

Step 3: Make sure iCloud is toggled on, and then select iCloud backup.

Step 4: Toggle Watch so that it’s on, and then tap Back up now.

With that, your Apple Watch should back up and be saved to iCloud.

Register for the public beta program

The next step to being a watchOS beta tester is to actually sign up for the program. It’s important to note that anyone who’s already beta-tested watchOS by signing up through the Apple website doesn’t need to repeat this step when looking to download new beta updates. If this is your first time testing, however, this step is necessary.

Step 1: Take the iPhone that’s paired to your Apple Watch and go to Apple’s beta website.

Step 2: Tap on Sign up and use your Apple ID information to get registered.

Step 3: Read the terms and conditions and then hit Accept.

Now that you’re registered, beta.apple.com should look a little bit different than it did before signing up. You should see a list of OS’ that correlate to the plethora of available Apple products. From here, you can sign up to beta test all Apple software, like iOS or MacOS. In order to download a watchOS beta, you’ll need to also have downloaded an iOS beta, and you can find our walkthrough on how to be a part of the iOS beta program right here.

Step 1: Once that’s taken care of, tap on the watchOS tab.

Step 2: In this tab, you should see all sorts of information about beta testing watchOS, information worth reading for everyone signing up. Take a moment to read the terms and conditions here, and once you’re ready to move on, tap the text that says Can enroll your Apple Watch under the Get started heading.

Step 3: Scroll down the next page a little bit, and then tap Download profile.

Step 4: It might take a second for your profile to download, but once it does, tap Allow, and then tap Allow once more when it asks to install a profile.

Step 5: It should prompt you again about actually installing this time. Tap Install, and then follow the rest of the on-screen prompts, such as entering your passcode, and then select Install again.

Step 6: You will be prompted to restart your Apple Watch; do so when asked, and wait for it to reboot.

If you didn’t get the pop-ups from the last step, go to your iPhone’s Settings app and select General > Profiles & device management. You should see the downloaded Apple Watch profile and the prompt to install. Follow the above steps once all that’s done.

The next step involves loading the beta onto your Apple Watch.

Step 1: Once everything is installed and ready once your Apple Watch has booted up again, open the Apple Watch app on your iPhone.

Step 2: In the app, tap General > Software update, and you should see the desired beta ready to be installed.

Step 3: Tap Install, and the beta software should begin installing onto your phone, then transferring to your watch.

For it to download, the Apple Watch needs to be connected to its charger with 50% power or more while being connected to Wi-Fi and in range of your iPhone. Once all of those criteria are met for the length of the download, the watch will restart itself once more, and then the beta should be running on your Apple Watch and good to go.

What about the developer’s beta program?

Apple does have a developer’s program that provides early betas even ahead of the public beta release. In fact, it’s currently on watchOS 9.1 beta 5, aka build “20S5072a.” That’s several builds ahead of what’s currently available to the public.

However, most Apple users will want to avoid developer betas, as they are quite different from public betas. Developer betas are limited builds rolled out specifically so that developers can test their apps and make sure all their app features are compatible with the latest watchOS changes. They aren’t designed to be bug-free or even especially usable. Public betas, on the other hand, help make sure that the coming updates are ready to roll out to the average Apple Watch owner, so that’s the program you want to sign up for. 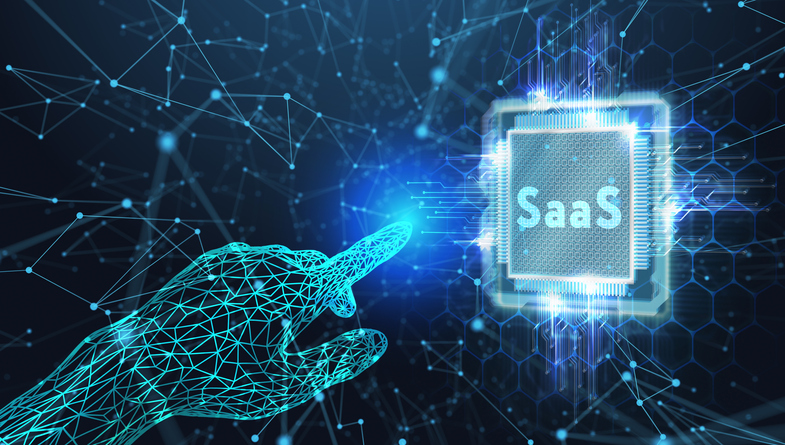 Single-Tenant vs. Multi-Tenant Applications: How to Choose

Single-Tenant vs. Multi-Tenant Applications: How to Choose

When a Software-as-a-Service (SaaS) application is ready to move from the initial product (MVP) to a scalable cloud-native architecture, one of the key decisions solution architects and technology leaders will have.... 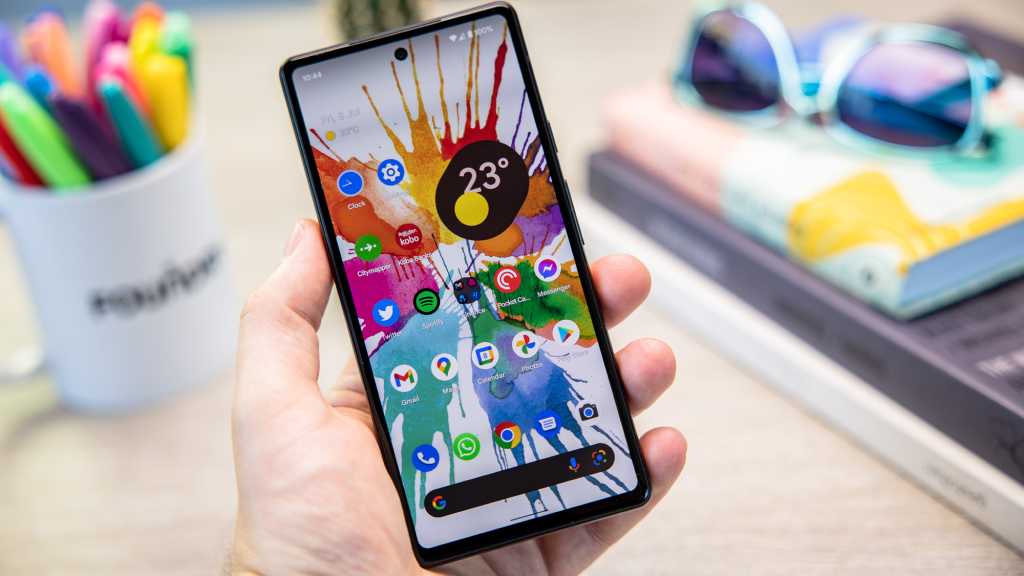 How to Unlock an Android Phone & Use Any SIM

How to Unlock an Android Phone & Use Any SIM

You could be forgiven for thinking that phone contracts go something like this: buying the phone outright will give you the ability to switch networks with ease, while getting the device.... 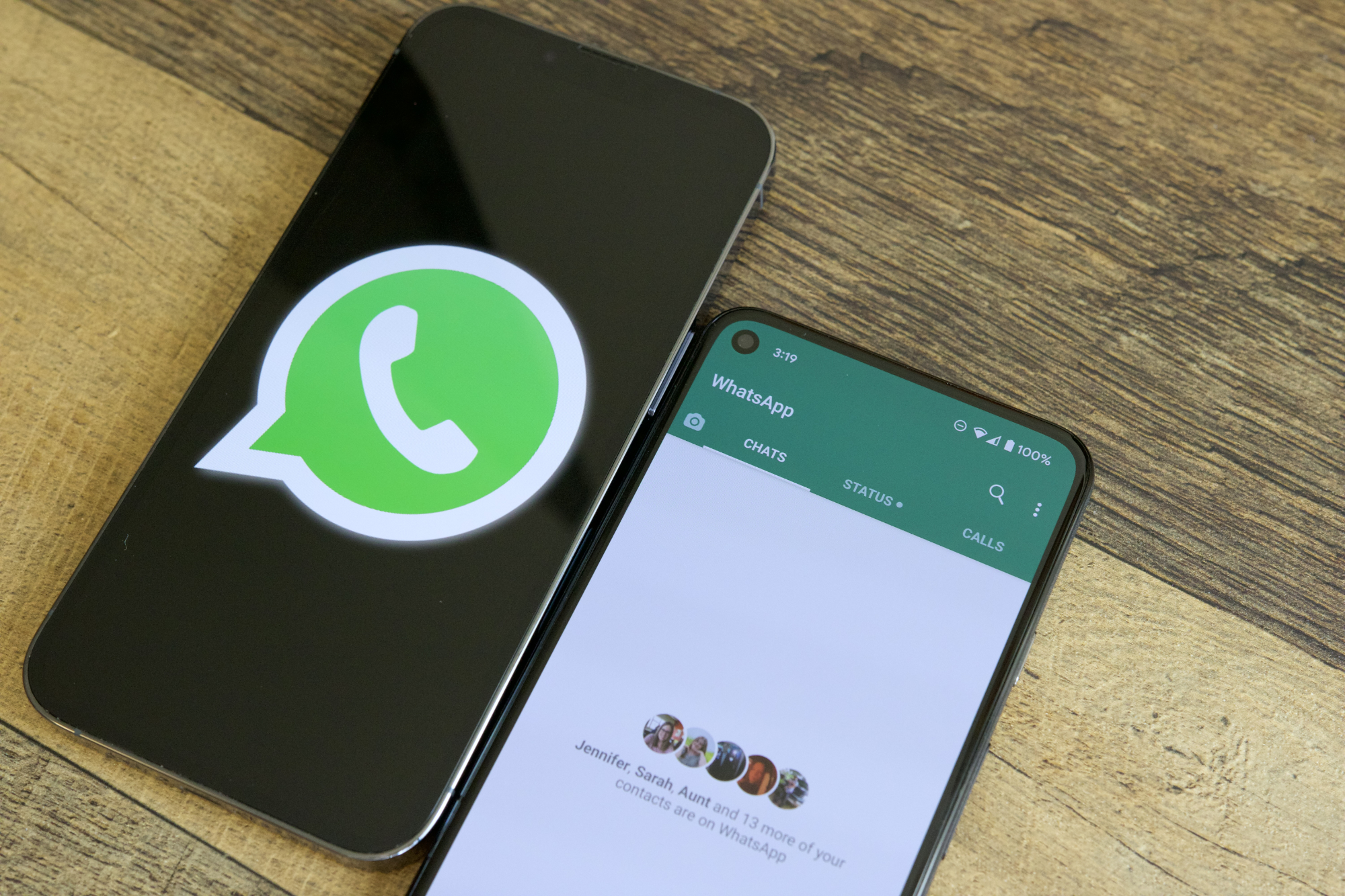 How to transfer WhatsApp messages from Android to iPhone

How to transfer WhatsApp messages from Android to iPhone

It used to be that transferring WhatsApp messages from your Android device to an iPhone was a huge hassle. The key phrase here is “used to be.” These days, WhatsApp has....