There are some great new features in iOS 16, including new lock screen customisation, an improved notifications feed including Live Activities and better parental controls. It’s available to try in beta form right now ahead of the full release later this year.

Here’s all you need to know about the iOS 16 beta, including how to download and install it right now and the risks involved. For more on the upcoming software update, take a look at the latest iOS 16 news.

Can I download and install iOS 16 on my iPhone?

Apple runs a free public beta program for those keen to trial iOS 16 ahead of its official release later this year, and the first beta was made available on 11 July 2022.

Just to confirm, here are all the devices which can get iOS 16:

The risks of installing beta software

Before we explain how to download beta versions of iOS on your iPhone, we need to first explain the situation with beta software. For those unaware, betas are unfinished, and that means you’ll likely run into bugs, glitches and even crashes that leave you locked out of various areas of your smartphone.

In other words, don’t expect the iOS 16 beta to be as stable as Apple’s current software. That can be true not only of the iPhone software itself, but the apps you’ve got installed – some may work perfectly in iOS 15, but crash upon opening in iOS 16.

If you do decide to take the plunge, we can’t stress how important it is to back up your iPhone using an archived backup prior to the upgrade. Without an archived backup, you won’t be able to restore from a backup if you decide to go back to iOS 15, due to Apple not supporting restore data from newer software updates. Essentially, if you back up your iPhone running iOS 16, you won’t be able to restore from that backup if you want to go back to iOS 15.

To archive a backup, open iTunes (or Finder in macOS Big Sur), and click Preferences > Devices. You’ll then see a list of all your backups – right-click your most recent backup and select Archive to save it from being overwritten.

How to install the iOS 16 Public Beta

Anyone can do this: it’s perfectly legitimate, not breaking any rules and not a secret.

Make sure you read the warnings above before installing, though.

This process will take around an hour in total, depending upon the speed of your internet connection. The first public beta is over 5GB in size, and installing it takes a while, too.

How to install the iOS 16 Developer Beta

If you’re a registered iOS developer, here’s how to install the iOS 16 developer beta: 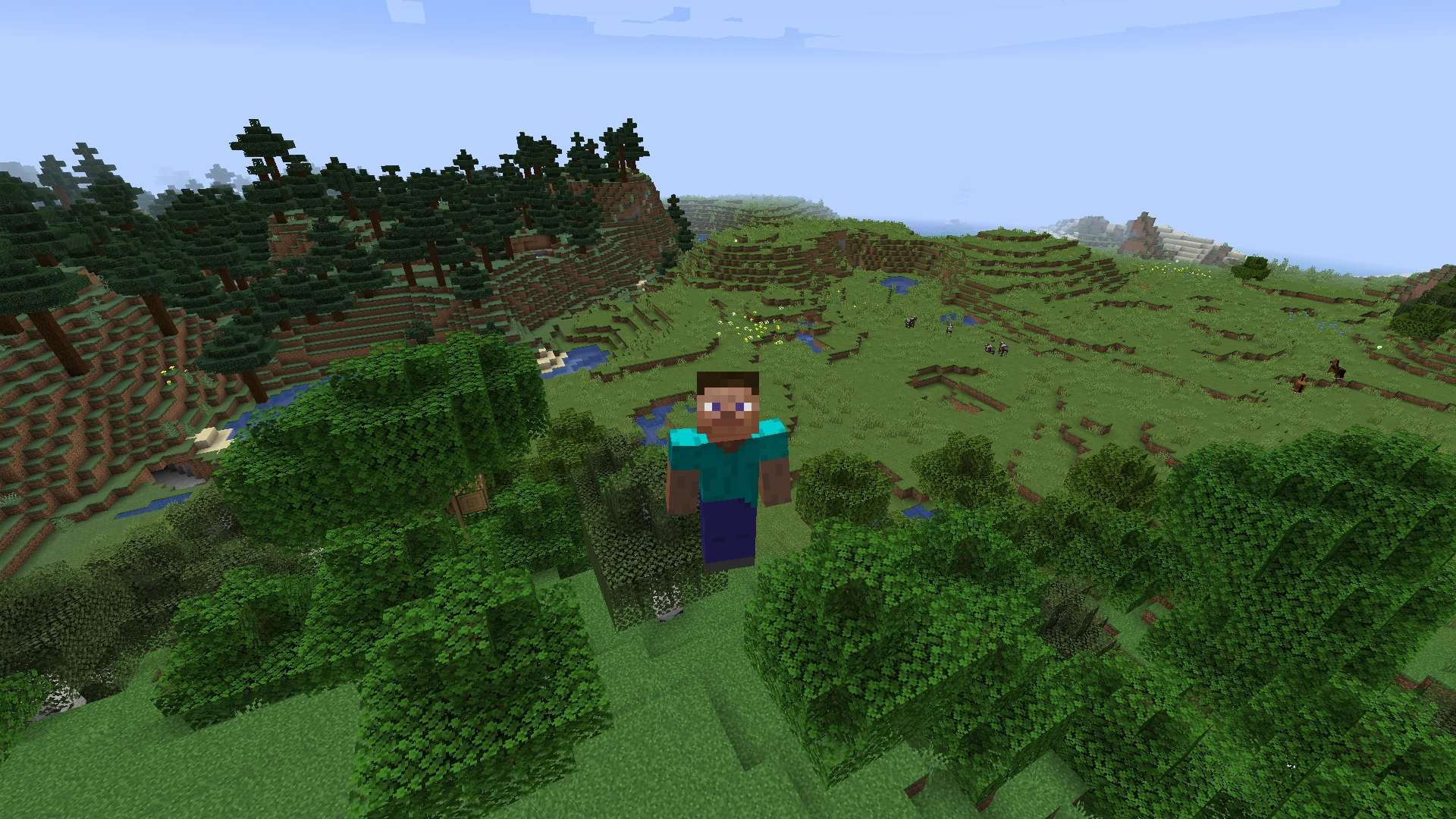 How To Install Zoom App on LG Smart TV?

How To Install Zoom App on LG Smart TV? 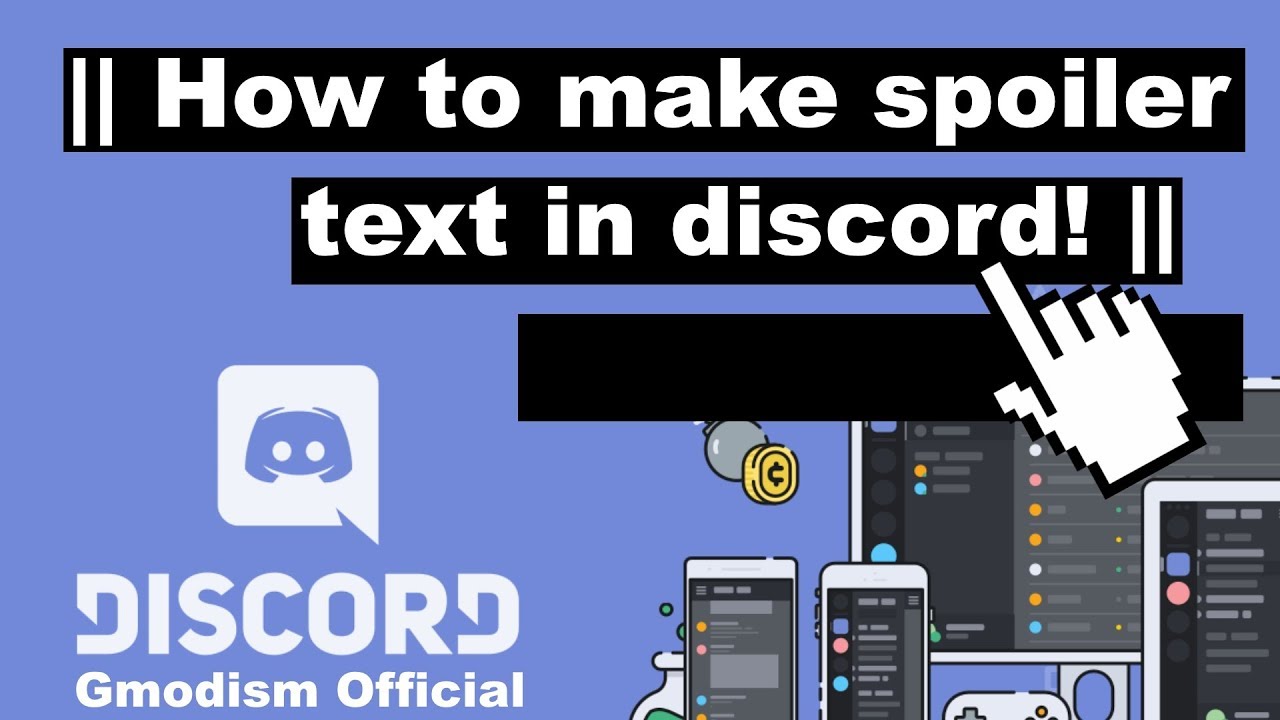