How to Check Wi-Fi Signal Strength At Home Or Anywhere 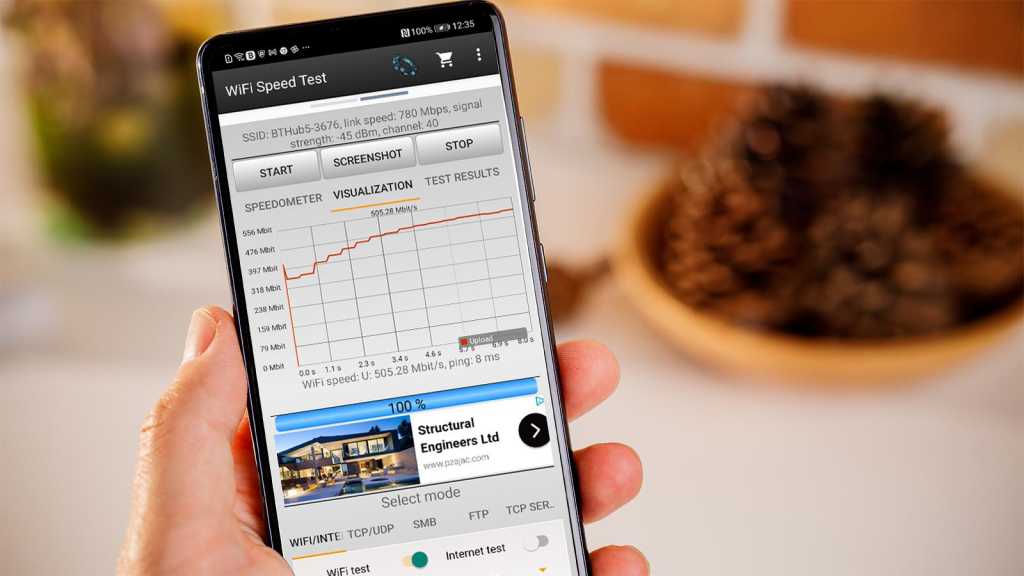 Knowing how strong a Wi-Fi signal is in various places around your home is will help you to know whether or not to upgrade your router or invest in a mesh Wi-Fi system.

The problem with a single router, as good as some are, is that they don’t often have good enough coverage to provide a strong signal (which means a usable, reliable internet connection) in every roon. And even if your can do that, does its Wi-Fi reach outside your home so you can install a Wi-Fi security camera in your garden or driveway?

If your smart doorbell isn’t very responsive, a weak signal could be the problem.

That’s why it’s a good idea to measure the signal strength: it takes the guesswork out of it.

All you need is an iPhone or Android phone and a free app.

Before we get to the apps and how to test, it’s important to know what the numbers mean, otherwise you’ll be none the wiser.

Signal strength is expressed as a percentage or, more commonly, an RSSI value in dBm. RSSI simply stands for received signal strength indicator, and this is what the apps below will show you.

The closer the value is to 0, the stronger the signal is. This is because the values are negative. So, a ‘higher’ number means a worse signal, a ‘lower’ number a stronger one.

Here’s a general guide to the sort of Wi-Fi signal strength you need:

How to check Wi-Fi signal strength on an iPhone

Install the AirPort Utility from the App Store. It’s made by Apple, and it’s free.

Once installed, open the Settings app and scroll down until you see Airport Utility. Tap on it, then tap Wi-Fi Scanner to enable the feature.

Now launch the AirPort Utility itself and you should see a blue Wi-Fi scan option at the top-right. Tap Scan and you’ll see all the Wi-Fi networks in range of your iPhone.

As continuous scan is the default, the values will change over time. You can adjust the Scan Duration slider so the results update for only the period you set.

Look at the RSSI value of your own network (which may not be top of the list) and check the value.

The reason the same network appears in the image below is because I have a mesh Wi-Fi system. Even if you have a single router, you may see it appear two or three times: each one is for a different ‘band’. Most routers will broadcast both 2.4GHz and 5GHz networks.

If you’re close to the router, the Wi-Fi signal should be nice and strong.

Move to the position where you want the signal to be good and see if the value is -65dBm or better. This is what you need if you’re installing, say, a Wi-Fi video doorbell or security camera.

If it is worse than that, read our tips for improving Wi-Fi signal. You may have move your router, or invest in a better one – or buy a mesh Wi-Fi system.

How to check Wi-Fi signal strength on Android

On Android, download the Wi-Fi Speed Test app. It’s a favourite of ours because it’s also a handy way to test the connection speed between your phone and your router, rather than your broadband speed.

However, here it’s useful because it reports signal strength.

Unlike Airport Utility on an iPhone it won’t show you a list of all Wi-Fi networks in range, only the one your phone is connected to. Since you’re probably interested in only your own home Wi-Fi network, this can be considered a benefit.

So, the first step is to make sure your phone is connected to the right Wi-Fi network. Then, open the app. You will see the signal strength is displayed at the top, which will change as you move around with your phone.

There are two tabs – something that’s not obvious. By swiping right from the main screen you will see Wireless Network Details. The information there doesn’t change, but you can tap Refresh at the bottom when you move to a different location.

On that screen you can tell whether you’re connected via 5GHz or 2.4GHz: many routers and mesh Wi-Fi systems broadcast the same network name for both bands, making it hard to know which one your phone is using.

The reported link speed may be useful to you, as it will give an idea of the maximum speed in that location. But this will vary over time.

Remember, too, that 2.4GHz Wi-Fi has a longer range than 5GHz. This means you’ll need to make sure your phone is connected to the 2.4GHz network if you’re testing the strength a long way away from the router, such as in your garden. 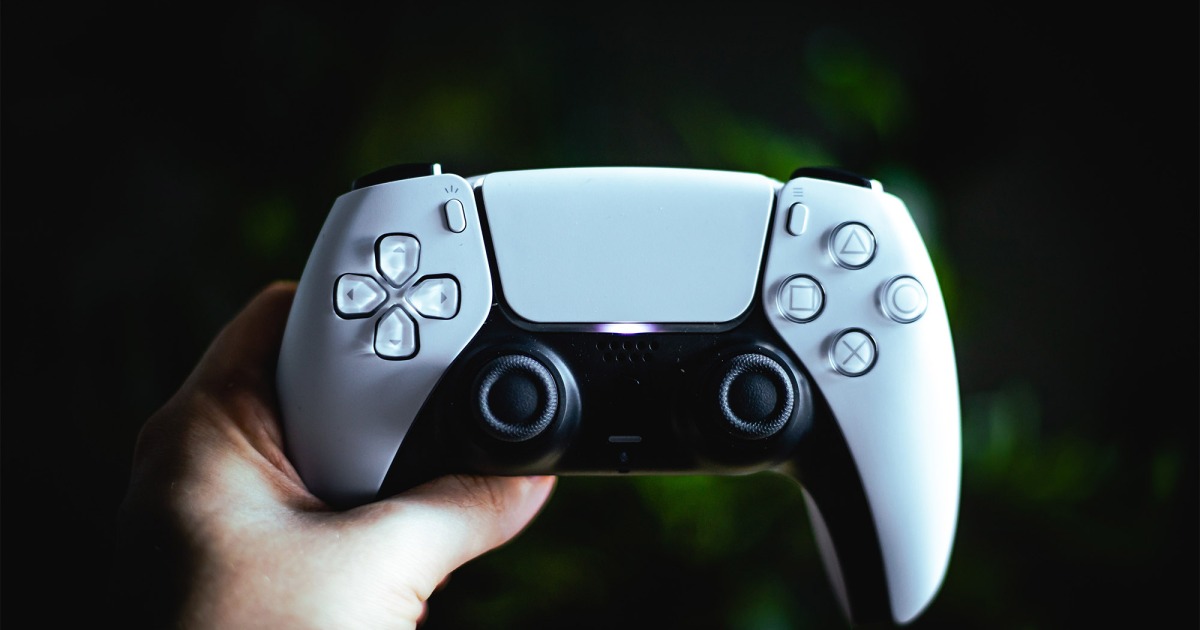 How to sync a PS5 controller

How to sync a PS5 controller

The Playstation 5 has plenty of improvements over the PS4, but one of the most noticeable changes is the new DualSense controller. Even though it’s the default option, it’s one of.... 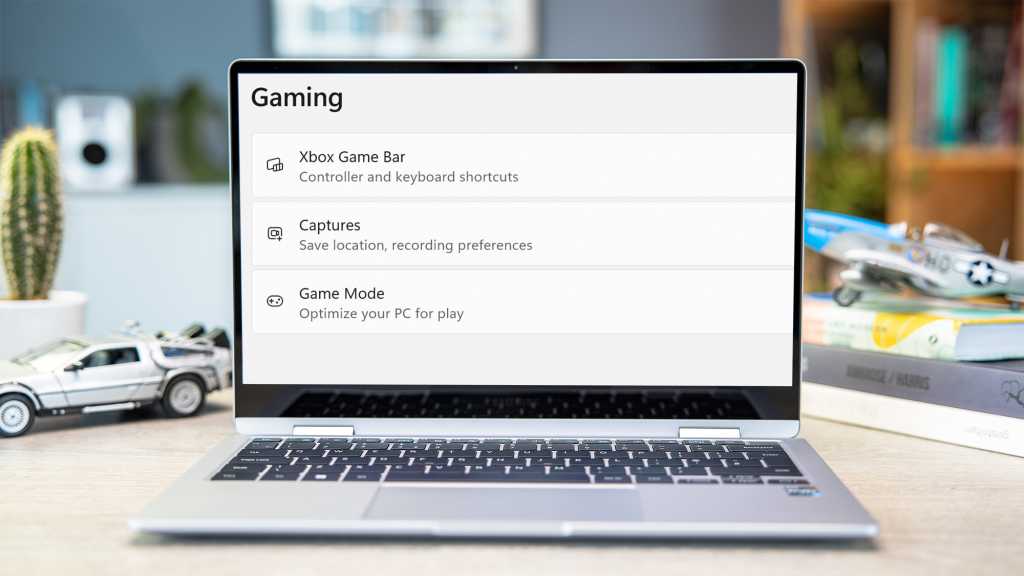 How to improve Windows 11 gaming performance

How to improve Windows 11 gaming performance

If you don’t want to buy a console or prefer the PC gaming experience, you’ll probably need a device running Windows. Apple is yet to embrace gaming on macOS, while most.... 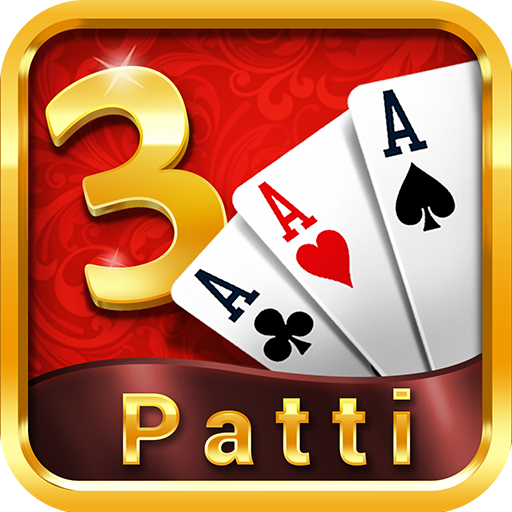 How To Earn Money From Teen Patti?

How To Earn Money From Teen Patti?

How To Make Money With Teen Patti Game: Over the years, online card games have actually become very prominent in India. Many people used to state that playing cards is equal....