How An Infamous Reload Bug Changed Vampire: The Masquerade 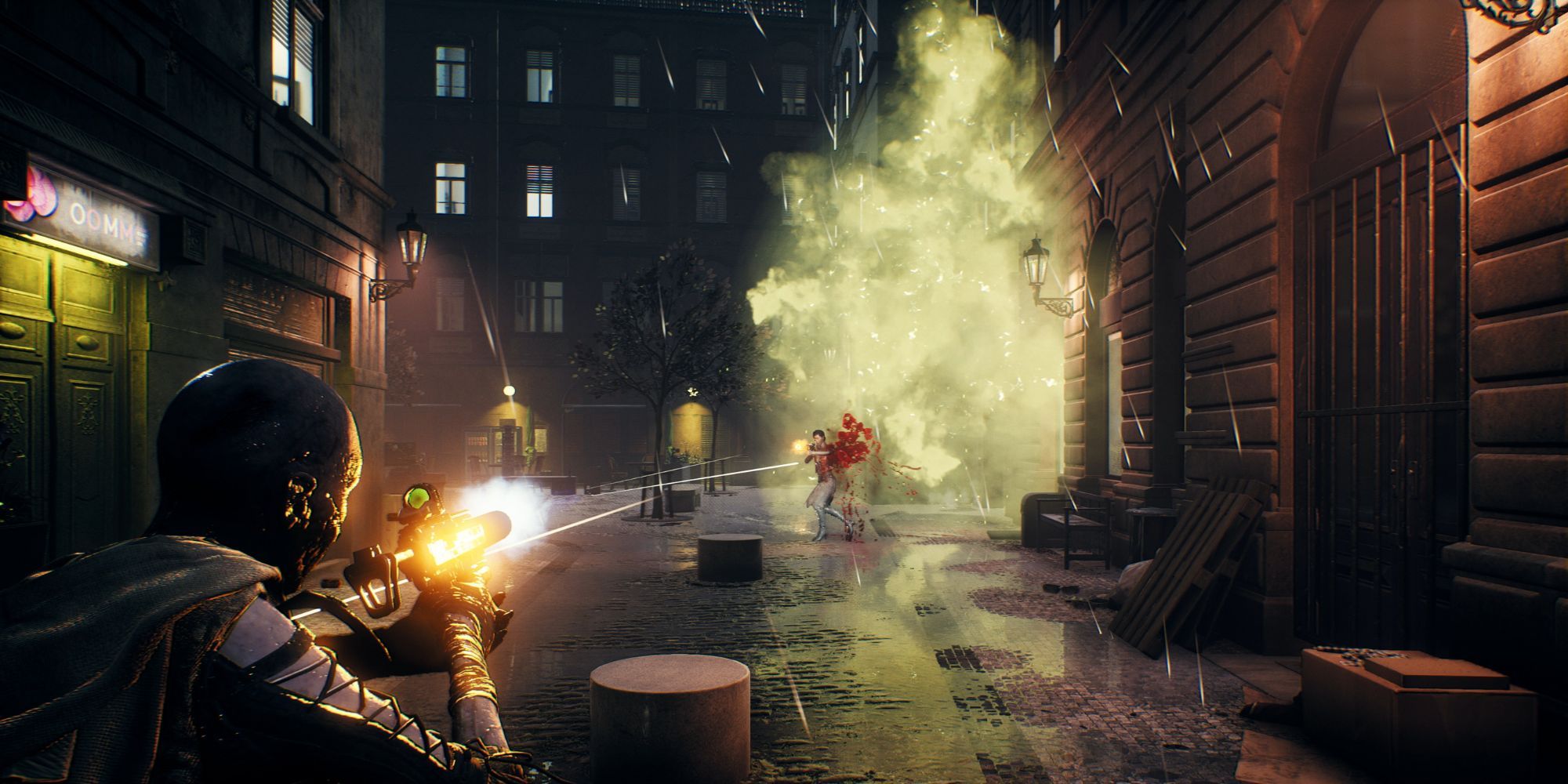 Sharkmob has announced that Vampire: The Masquerade – Bloodhunt is changing how it approaches releasing content, doing away with the typical 12-week seasonal approach to instead focusing on delivering necessary bug fixes, gameplay improvements, and content additions on a more timely basis.

Since its release earlier this year, Bloodhunt has followed a release schedule similar to other battle royales, including offering a battle pass over the course of a season. While this formula has become standard for games like Fortnite and Apex Legends, Sharkmob has had difficulty balancing gameplay improvements alongside the content expected of a battle pass in a way that benefits both player expectations and the game itself.

“We started out Bloodhunt’s launch with a cookie-cutter approach to how long a season is with around 12 weeks to try and have a starting point and figure out what we need for the game”, Bloodhunt producer David Sirland explains. “It showed us that we can’t really support that kind of setup as a direct competitor with the big guys.”

The solution to this, according to Sirland, is to “do away with seasons” and let Bloodhunt run on its own schedule, focusing on gameplay first and trying to provide consistent updates every month instead of releasing at the start of a season. On top of that, the team will also be releasing smaller bundles of cosmetic items in a more timely fashion outside of a typical battle pass format, something players can get a taste of with the most recently released pass.

“One big thing that we had previously thought hampered us and made our updates slower is the big content drop that’s part of a season,“ Sirland says. “That’s usually what got delayed and then the features were delayed alongside it, so we really want to separate content from features and improvements.”

Sirland explains that the big turning point for the team came in the form of one infamous bug that’s sure to send shivers down the spine of any long-term Bloodhunt player – the reload bug. This common issue causes the player’s weapon to reload multiple times in a row, putting yout at a severe disadvantage in a firefight.

The reload bug is referred to internally as a “hydra” bug, a reference to the creature of legend whose head grows back and multiplies every time you cut it off. Both the reload bug and another issue to do with registering red gas damage correctly were linked to many other issues in the game. Despite plaguing Bloodhunt since launch, the bug had so many layers that the team was unable to fix it at the right speed and has only just released a fix in the most recent update.

“We realised that this cadence isn’t really cutting it because these kinds of bugs, we need to be able to fix them much faster,” Sirland says. “We need to be reactive to things like this, because our core audience is so detail-oriented and highly skilled that this is really crucial. It’s more crucial than anything else.”

Although the team is now focusing on gameplay before content updates, that doesn’t mean they’re being pushed aside. In fact, a significant amount of time was put into a new “Big Rig” system for character models that Sirland says will immensely speed up the rate of content updates.

That’s not all that Bloodhunt is doing to try and win back its audience – crossplay is being adjusted to try to allow console players fairer games against PC players, including turning crossplay off by default in solo modes, as well as offering a wider range of in-depth controller options to more closely match a PC experience.

The Summer update has also added a new game mode, Team Deathmatch, which pits teams of four against one another in smaller slices of the game’s Prague map. It’s another sign that Sharkmob wants to try and experiment as much as possible with Bloodhunt and figure out what works best for it.

Considering some of the bigger issues with Bloodhunt at the moment come from the difficulty in being able to balance content updates with gameplay changes, adding more new modes to the game with different rules to follow does seem like it could be counterintuitive and give Sharkmob even more plates to spin. As with much of what the team is doing with Bloodhunt, Sirland describes the new mode and the possibility of future ones as “experimentative”, so only time will tell what sort of impact it’s going to have on the game.

Next: It Doesn’t Matter If The Last Of Us Remake Is A Cash Grab 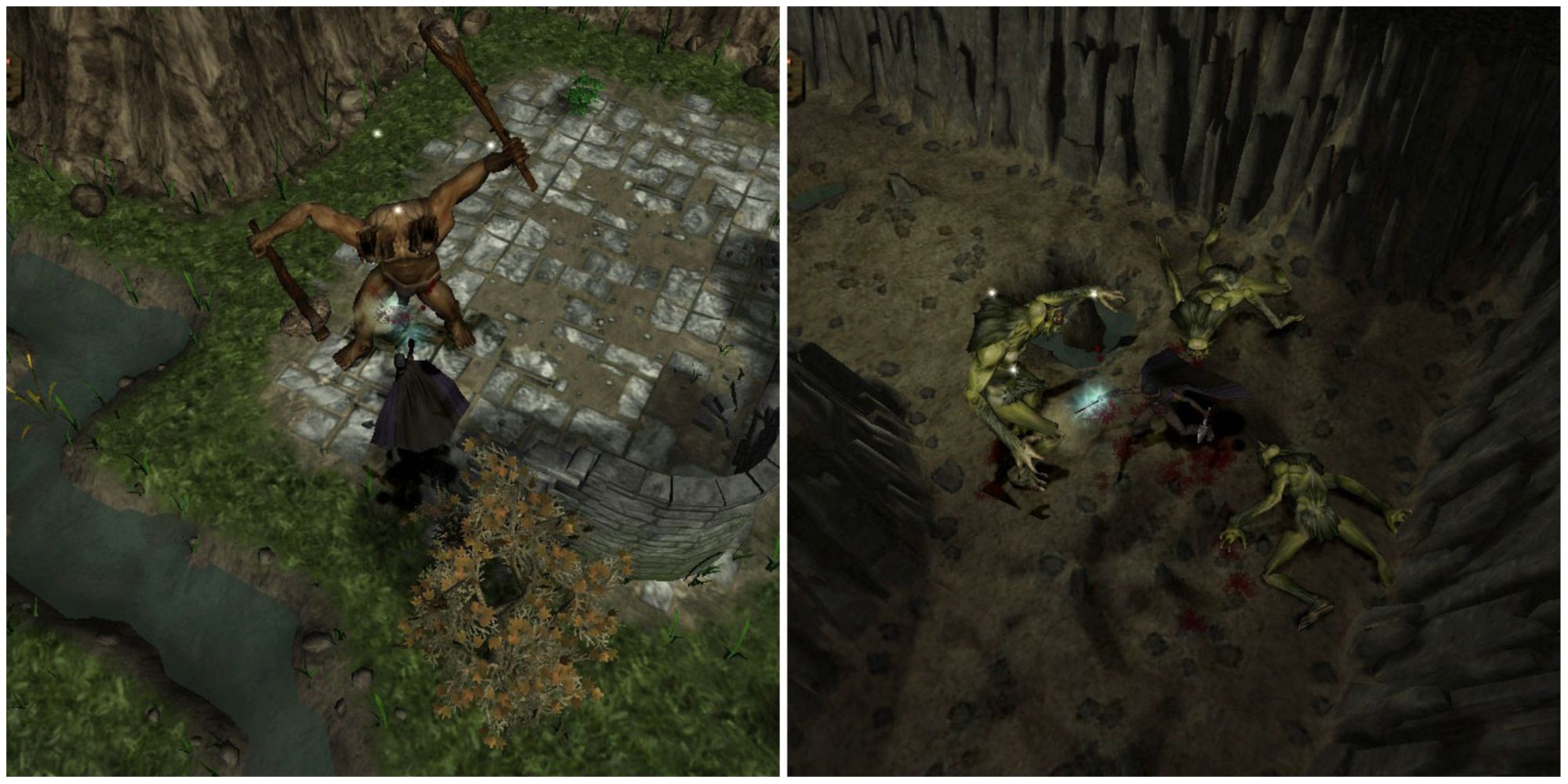 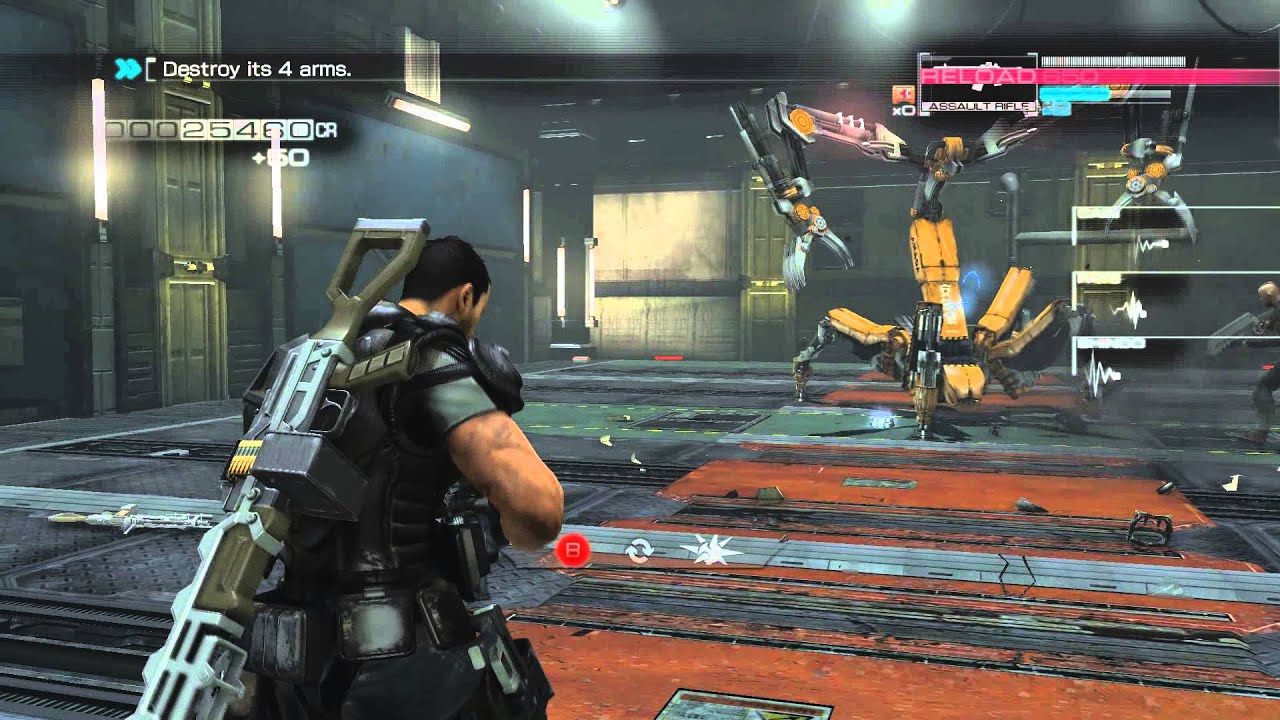 It’s said that imitation is the sincerest form of flattery. By that account, Binary Domain is a doting love-letter to a number of film and videogame influences. Make no mistake, you’ve.... 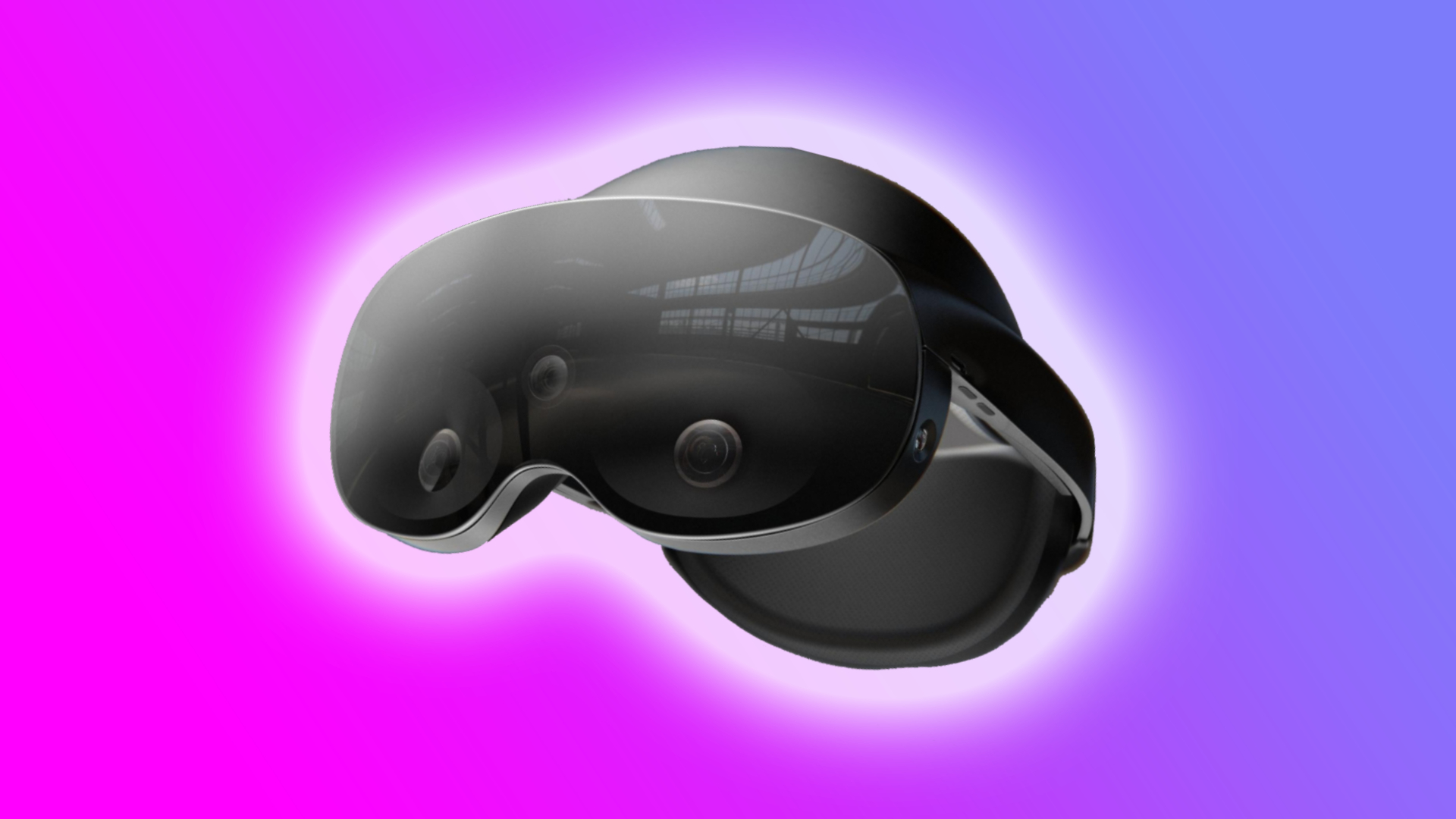