We like a good challenge. We love it when a game tests our mettle, our skills, our resolve. With some games, getting through a puzzle, accomplishing all our goals, beating that enemy or getting through that level can make us feel like champs. And then sometimes a game will come along where getting through a level with even the a modicum of success can feel like barely walking away from a flaming car wreck. Gets to the Exit, a new ‘Lemmings’ type game by roll7, falls into the latter category and it’s a doozy.

Just like in Lemmings, your job is to get a bunch of apparently suicidal characters, here they’re cavemen called ‘Gets’, from one part of a level to the exit. The Gets move on their own and you manipulate the landscape by moving platforms, bridges, and columns of bouncy rubber up and down to protect them and to move them over, under, and sometimes through the land itself to try and help them reach their goal. You’ve got all sort of obstacles like lava, spikes, giant chasms, large predators (bosses) and your own patience that are going to do their very best to try and stop you. And they will stop you.

It isn’t nearly as simple as just going from point A to B, with these types of games it never is, but Getting to the Exit feels like our first year Advanced Calculus class from college–it feels like it was designed to make you fail. We reviewed this game on the iPhone, and the graphics are teeny-tiny, with the Gets looking like nothing more than purple smudges, so it’s hard to keep track of them. Moving the platforms and what not is imprecise and touchy and your fingers will regularly cover up what you’re supposed to be moving or cover up the Gets themselves. Since the game moves so fast, you’re constantly moving platforms up and down, and it’s very easy to swipe your finger to move one platform while moving another one, only to find out that you never moved the first one at all. Pixel perfect precision is required to move the Gets to where you want them, and the game is unforgiving to say the least.

The game’s definition of success is a tricky one as well. It’s based on a three star system and as your Gets die, you’ll see your stars dwindle. You need at least one star to advance to the next level, and merely saving a majority isn’t enough. On one exceptionally difficult level that we played for nearly 30 minutes we managed to finally save 8 out of 12 Gets and we felt pretty good about that. The game, however, had different ideas and that was considered a failure. We had to try again. And again. And again. You will get so tired of hearing the tortured death-screams of your little critters that you’ll eventually turn the sound off. The ability to skip levels would be MUCH appreciated.

There are 55 fiendishly designed levels, spread between 3 worlds. We can’t lie, we barely managed to make it through the first world. Having decades of gaming experience under our belts, including almost every iteration of Lemmings, we’d like to think that we have some idea as to what we’re doing. Getting to the Exit made us feel like newbies. This game is for the hardest of hardcore players. Someone with a monk like patience. Everyone else should try the lite version first to see if this is something you’re willing to put yourself through. 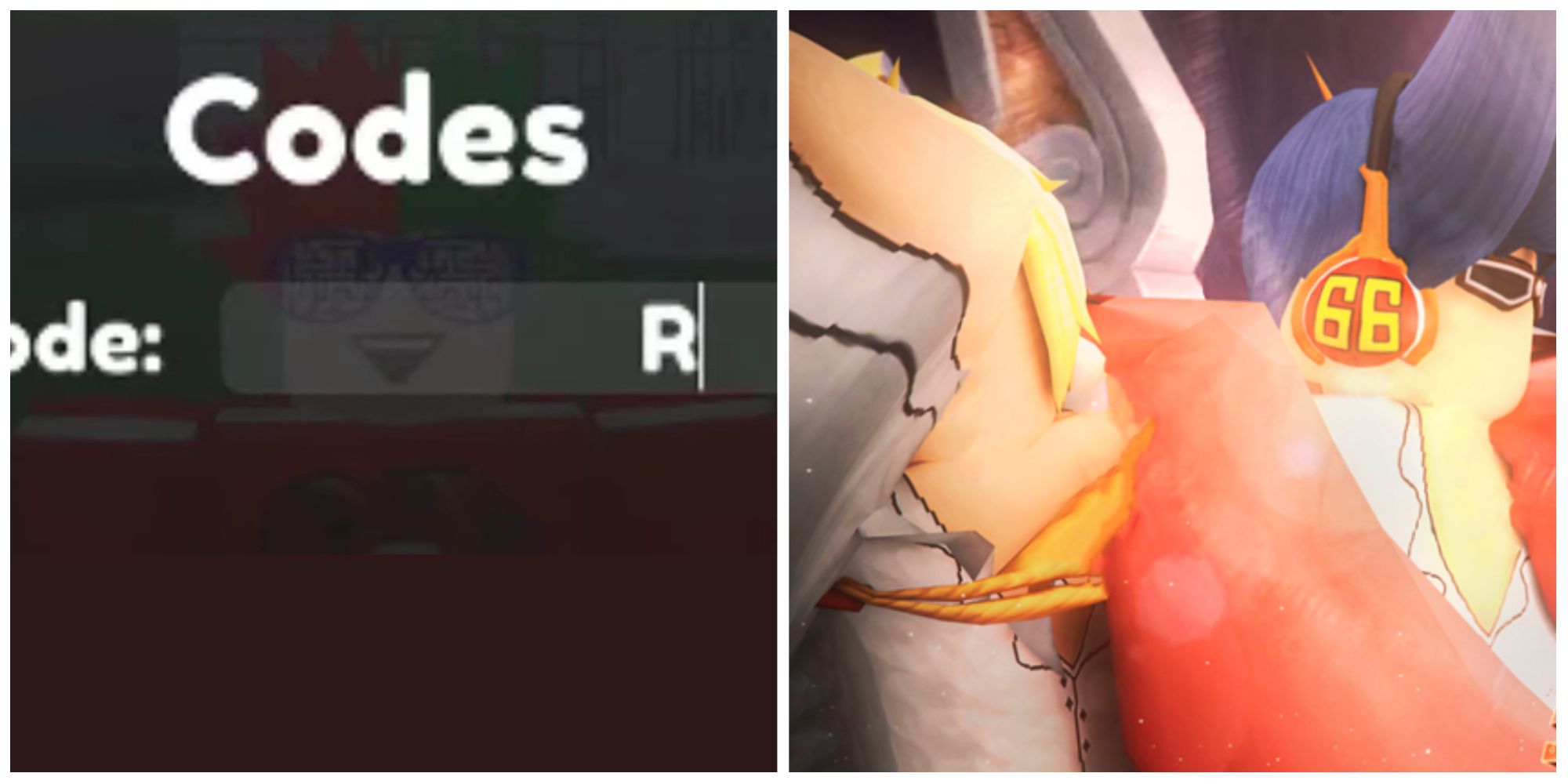 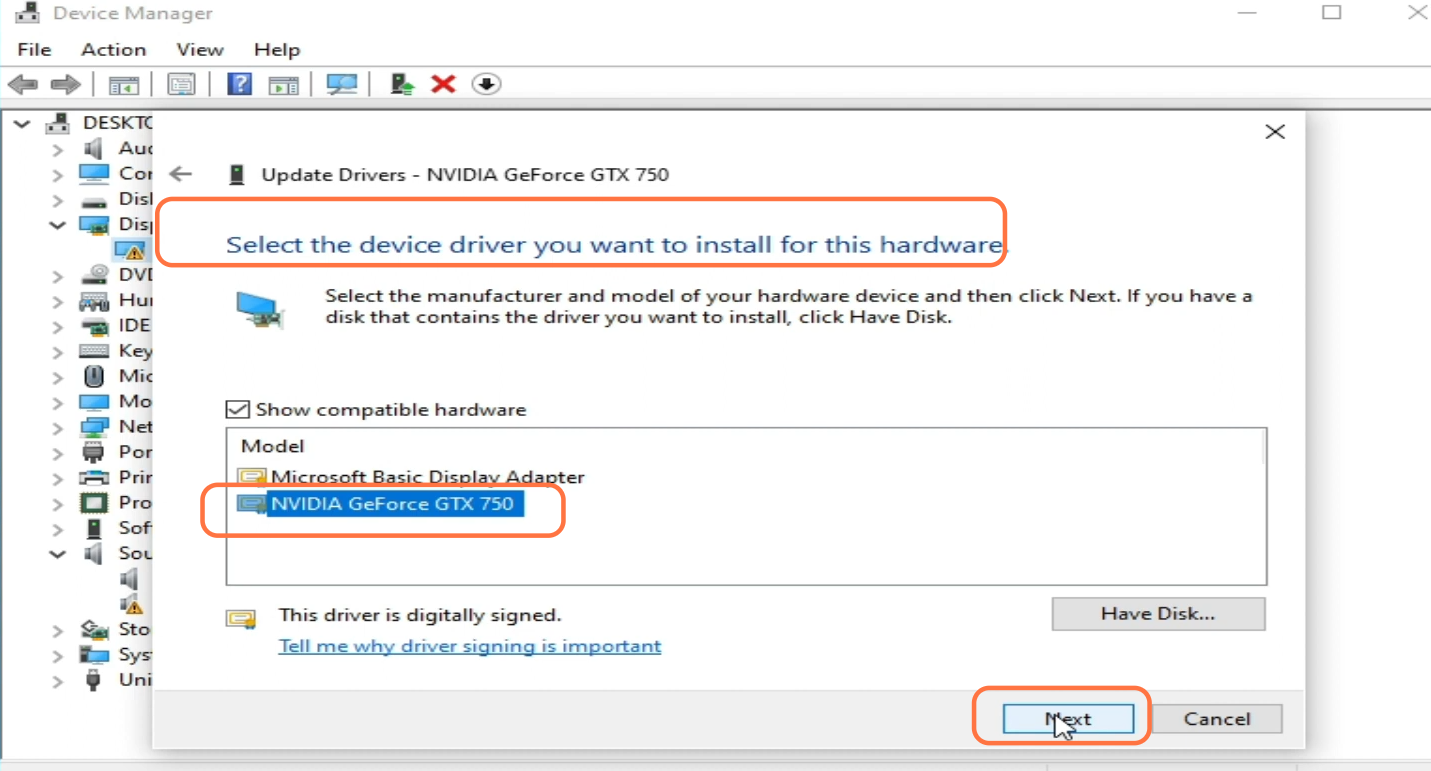 This guide will tell you about the Rpcs3 Complete Settings Performance for low-end pc. 1- First, you have to open the RPC3 emulator, click on the Configuration tab from the top.... 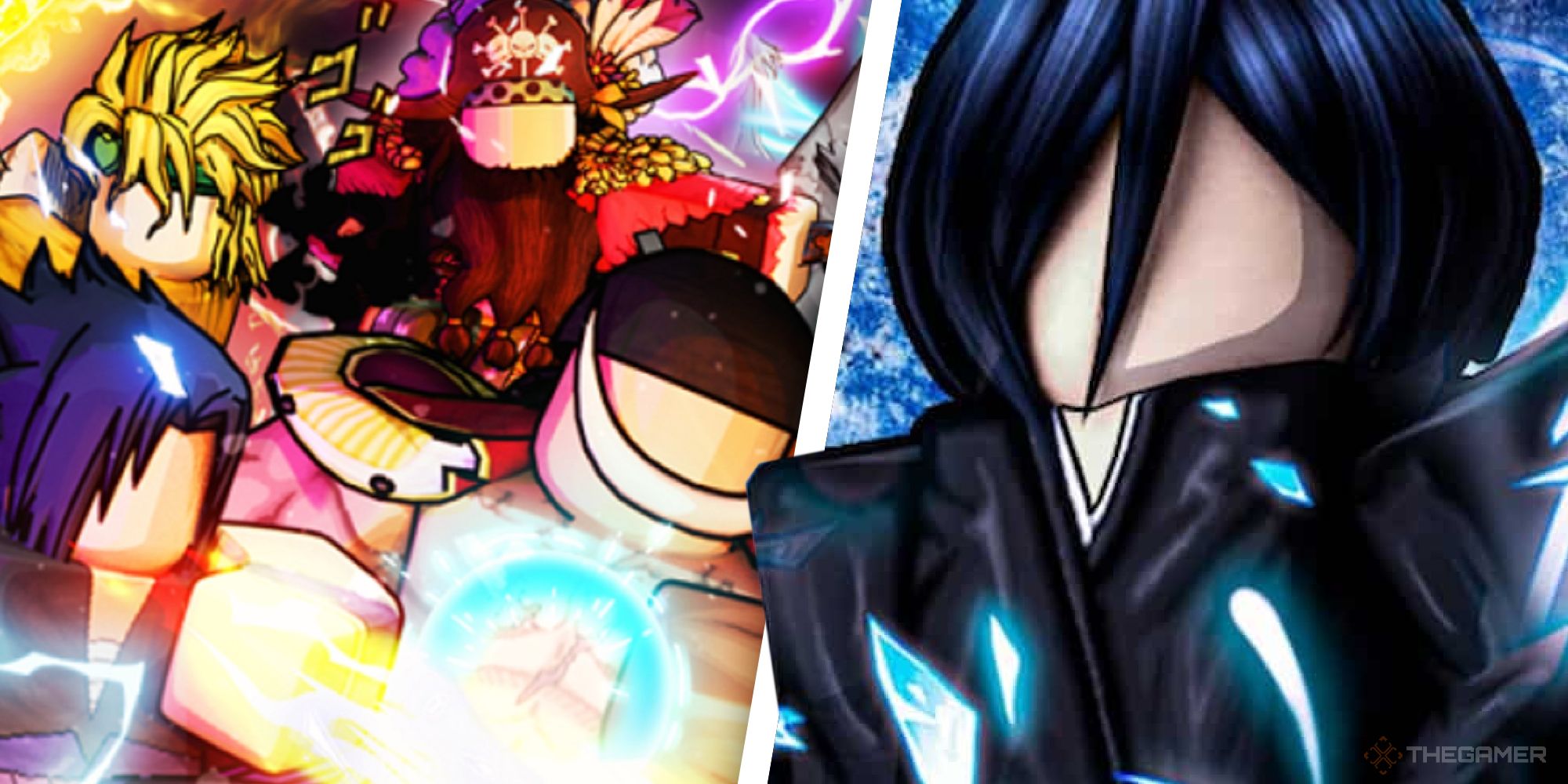