From the New World Review 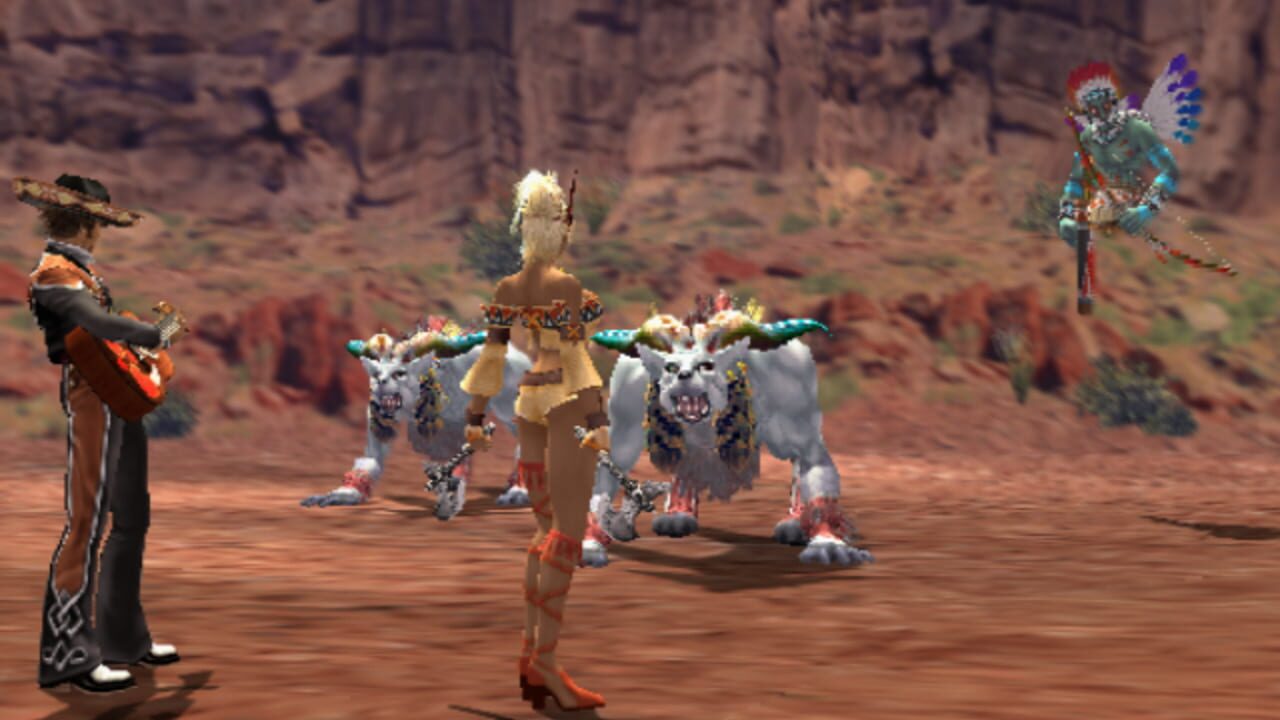 Shadow Hearts: From the New World comes dangerously close to being outright awful due to the ridiculousness of the characters. Diverging from stereotypical warriors and princesses in RPGs is always welcome, but not when the characters are unique just because they are so absurd. The worst offender is a large talking cat that has mastered drunken martial arts. He is a mobster working with Al Capone on the side. Other party members include a patriotic ninja trained in “Brazilian ninja arts” and a female vampire that shifts forms between a pink bat, a fattie and a slim version. The voice acting for all these oddballs ranges from bearable to grating.

Owner of a lonely heart

The Shadow Hearts series is nowhere near as prolific as other RPG series, but it has been chugging along since the days of the PlayStation.

Koudelka: This vile game that took elements of Resident Evil and traditional RPGs, combined them together and then ruined both genres. Fortunately, the connections to the rest of the series are minimal. In hindsight, I should have scored this game even lower.

Shadow Hearts: While the graphics left a lot to be desired, this globe-trotting adventure was satisfyingly dark.

Shadow Hearts: Covenant: A visually stunning game that even features Rasputin as a major villain. There are many failed attempts at comedy, which didn’t bode well for the next installment. Aside from that, this was the most complete game in the series.

Such obnoxiously strange characters would be tolerable if the world lent itself to such inanity, but Shadow Hearts: From the New World takes place in North and South America in the late 1920s. Finding treasure chest in downtown Manhattan and breaking into a military base in Roswell, New Mexico is much more memorable than yet another fictional world. The problem is that these historical settings make the characters and their quirks even more annoying. The tone also shifts wildly. There’s a pair of homosexual shopkeepers that hit on Johnny, the 16-year-old protagonist, along with a handful of other strained slapstick scenes. This is all supposed to be “funny.” On the other side of the spectrum is a grim storyline involving dark magic, grotesque monsters and a pair of serial killers. The predecessor, Shadow Hearts: Covenant clumsily straddled the line between comedy and tragedy, and this installment is even less effective. Some of the events and characters from the previous games make appearances, so this greater emphasis on stupid humor is especially noticeable.

One thing that remains just as good as it was in past entries are the random battles, which utilize the enjoyable Judgment Ring. Any attack, item or spell brings up a spinning bar that needs to be stopped on each orange hit space. If the orange space is missed then the move fails. Some of these moves have a minuscule red strike section. It’s not uncommon to miss when going for these, but that’s the price to pay for stronger attacks. The turns of the four party members and the enemies are displayed at the top of the screen, so planning future moves is essential since some of the fights can be difficult. The Judgment Ring brings a whole level of interaction not typically seen in most console RPGs. It’s still not as exciting as real-time action, but turn-based fighting doesn’t get much better than it is here.

The fights are made even better by the stock attacks. Clobbering someone or getting hit increases this bar and then two moves can be performed in one turn. Another benefit is the chance to use combos, which allows characters to get their turn in sooner and unleash some powerful chain attacks. In most battles there’s no need for stock attacks, although there are perks. If an enemy is beaten in a small number of turns, then there will be more experience, cash and items rewarded. The stock gauge can also increase. Among other goals, nailing the strike section of the Judgment Ring perfectly can also net some rewards. One problem is that sometimes battles can drag on, especially if surrounded by a group of enemies and the characters’ stock gauges are empty. Fortunately, Shadow Hearts: From the New World doesn’t just reward quick battles; it’s also required. Everyone has a varying number of sanity points which diminishes each turn. If it runs out the character goes berserk and won’t gain any experience when the fight is over.

The one positive thing about such outrageous characters is that their moves are all quite different. Shania, a curiously blonde-haired and blue-eyed Native American, can turn into powerful monsters at the expense of a greater loss of sanity points per turn. Johnny, the bratty protagonist, snaps photos of enemies to learn their vitals and can then trade them off to people throughout the world. One of the more tolerable of the seven playable characters is Ricardo, a mariachi in a sombrero that uses his guitar as if he was in a Robert Rodriguez movie.

“There’s still a ridiculous giant cat and a host of other obnoxious characters that ruin it.”

Each character has such different skills and appearances that in battles it’s easy to forget just how annoying they are in the storyline. While there irritating personalities can’t be changed, there at least is a good amount of customization for the battles. The Judgment Ring for each person can be changed and modified to make it simpler to succeed in attacks or more powerful at the expense of ease. The magic skills of each character can be tweaked by equipping and modifying Stellar Charts. Each chart has a set amount of nodes for different attack and support spells. Each spell is determined by equipping a stellar in each node. Instead of being restricted by each character, anybody can become a healer if the need arises. Also, the nodes on each Stellar Chart can be changed for a expensive price. Each character still has varying strengths casting spells, but the freedom is nice even though it can take a few minutes to customize each Stellar Chart.

The place to see if all the modifying paid off is in the many dungeons. Initially, the locales are varied, such as a hotel in Las Vegas and the Grand Canyon. There’s even a haunted opera house in downtown Manhattan that’s genuinely creepy. The excellent graphics add life to each locale, such as sun-drenched Rio de Janeiro and a soothing New England university. Later on, there is a tedious stretch of temples in Latin and South America that not even the stunning vistas of Maccu Piccu can remedy. Each of these dungeons feature painfully simple puzzles made worse by short cut scenes that explain what to do as if a toddler was playing. By the end of the game, there is the chance to undertake a plethora of side quests. Each of the characters has their own set of quests and each one is fairly deep. Some of the new dungeons are a little frustrating, but they’re much more interesting than most of the ones that make up the main storyline.

Speaking of side quests, the main storyline often simply feels like a series of these. There are some segments involving pirates in the Caribbean and busting the notorious Al Capone out of Alcatraz that do little to improve the overall plot. It isn’t even until after 20 hours that one of the sub-plots mentioned in the opening introduction is even seen. At this point, there are only a couple hours left in the game, unless the optional quests sound appealing. The events really pick up steam here, but it’s too little, too late. No matter how engaging the last several hours are, there’s still a ridiculous giant cat and a host of other obnoxious characters that ruin it. 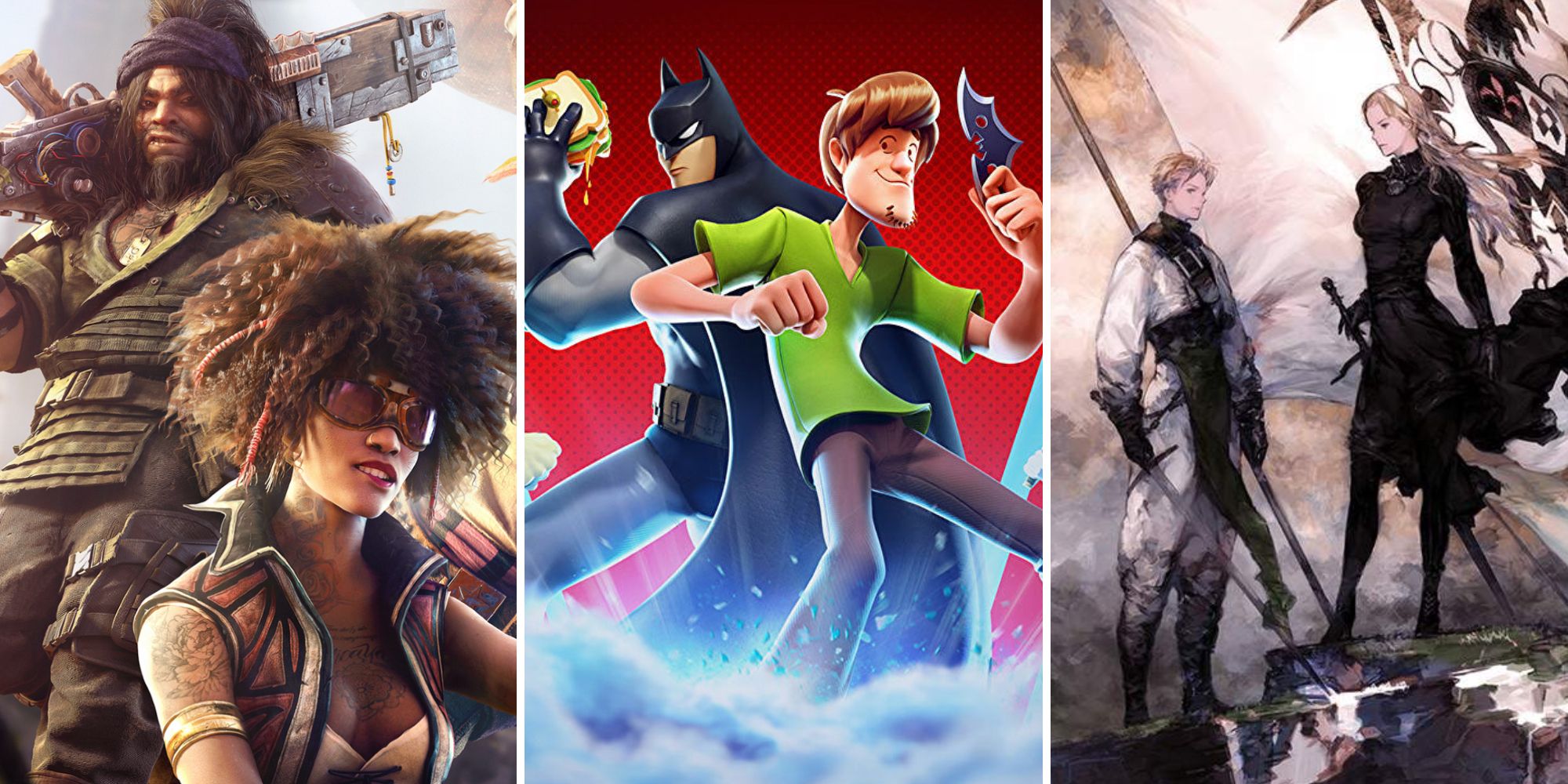 Happy Thursday, gamers! Just one more day and you’ll be able to kick your feet up and relax with plenty of time to play some video games. You’ll also have plenty....

There’s nothing like watching new Anime to relieve the tension, even if it means having to sit through a seemingly endless number of characters you’ve seen before. But could these characters.... 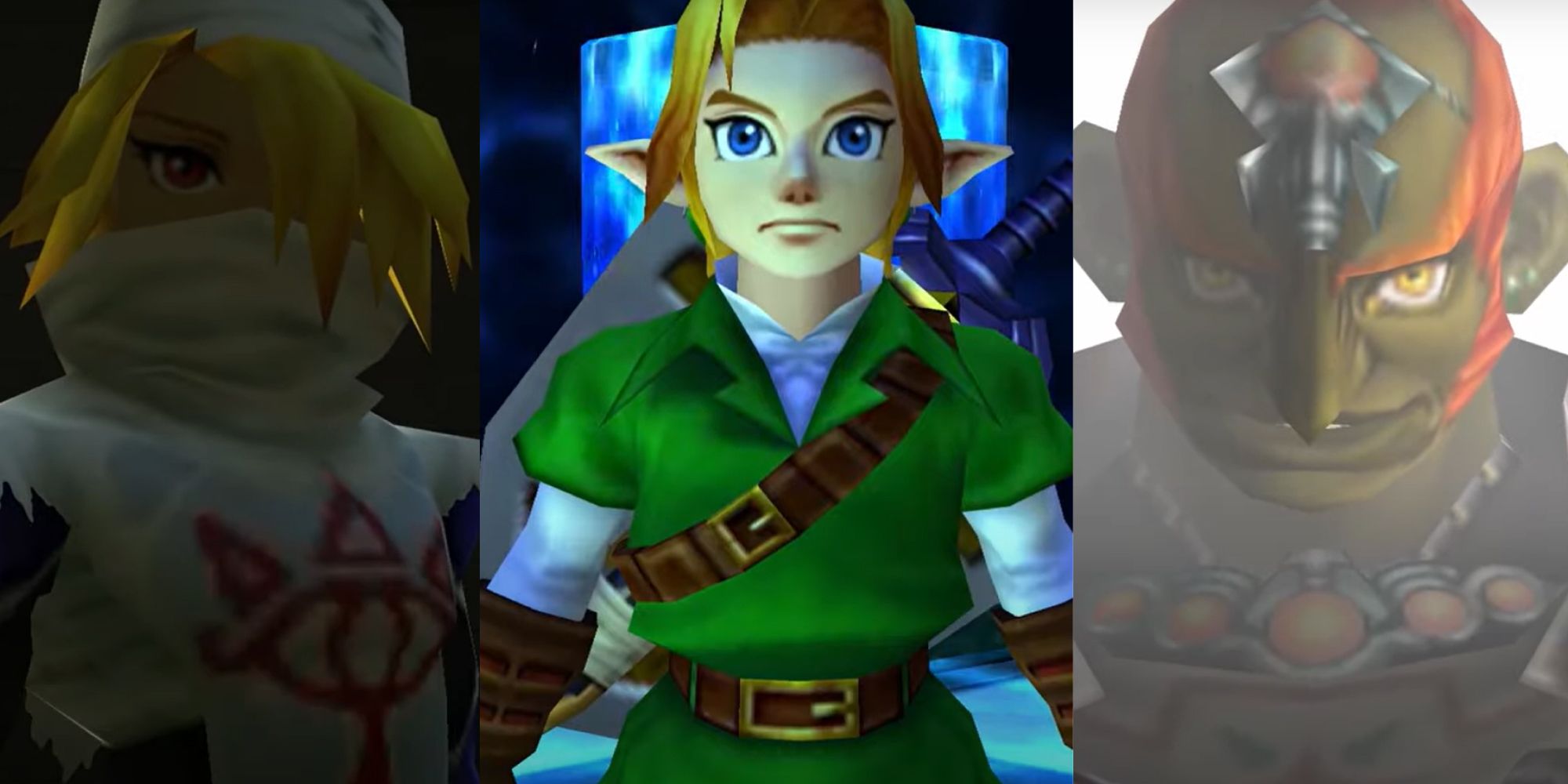