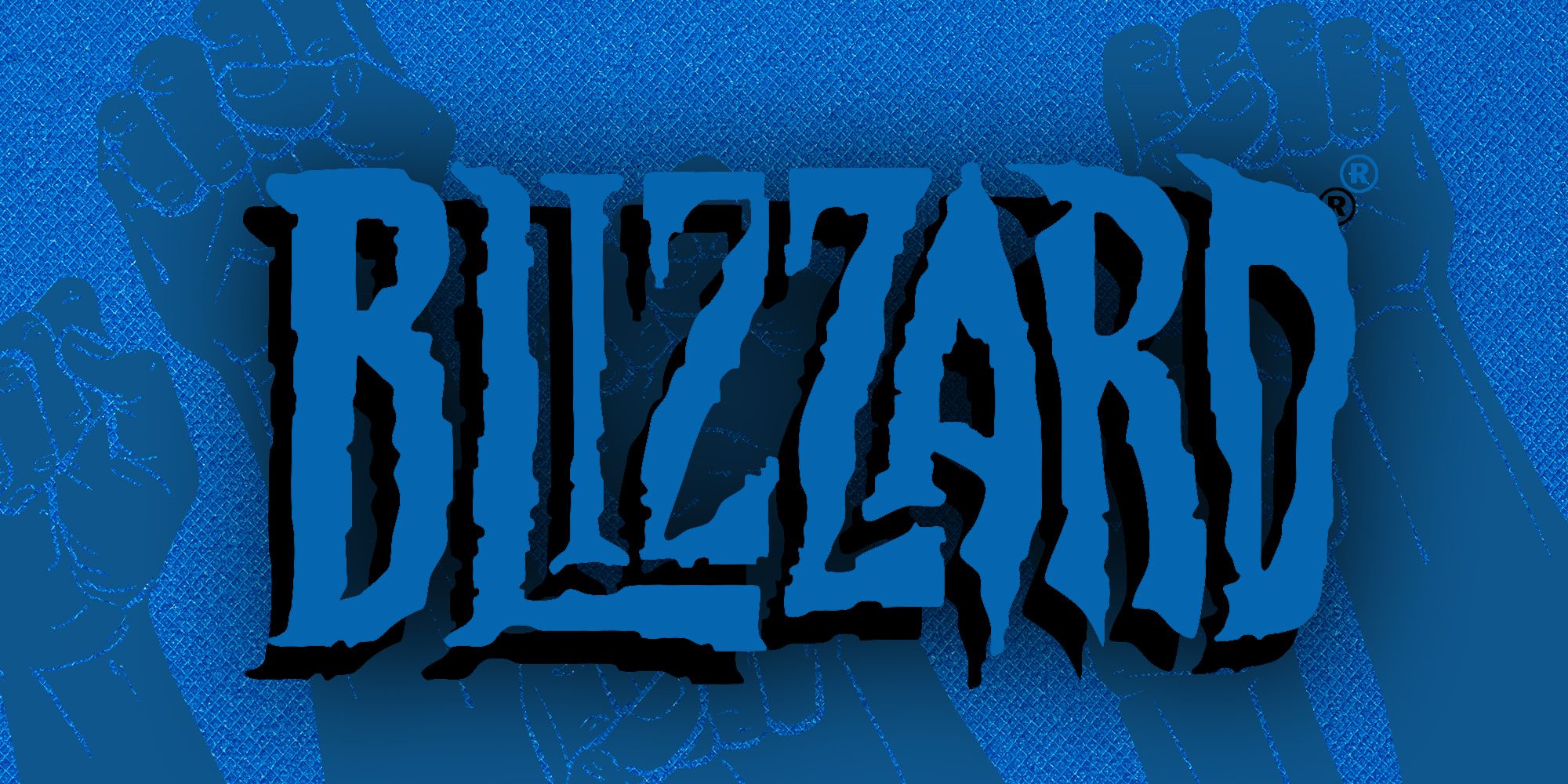 A Blizzard lead was reportedly fired for objecting to an “unjust” company policy.

A fired World of Warcraft lead engineer has spoken out after news of his termination was leaked last night. According to both the initial report and his own testimony, Brian Birmingham was fired after he failed to meet a quota on negative employee evaluations, with bosses requiring him to mark down five percent of the coworkers he assessed.

Birmingham, who was the lead software engineer on Warcraft Classic, worked at Blizzard for 17 years prior to his dismissal. Now that the news is public, Birmingham is using the opportunity to shed some light on the working conditions within the company, suggesting that little has changed in some areas, even after allegations of abuse in the workplace were made public in 2021.

Related: We Need to Stop Being Toxic to Video Game Developers, With the Exception of Bobby Kotick

As Birmingham explains in a Twitter thread, this controversial worker evaluation policy came into place in 2020. From then on, executives within Activision Blizzard expected five percent of worker evaluations to come back with the lower “developing” ranking, thus hurting the employee’s work opportunities.

“We at Blizzard pushed back pretty hard in 2021, and I truly believed we had reversed the developing-quota policy,” says Birmingham. “When the sexual harassment lawsuit was revealed later that year, we saw some change following that as well, and it felt like we could make an impact on ABK policies.”

That, however, didn’t last long: “The realization that there’s still a minimum quota for ‘developing,’ despite our objections and sternly worded letters leads me to believe I was operating under an illusion.”

Birmingham goes on to express that he has “no ill will” towards anyone at Blizzard, saying that these issues go as high as Activision Blizzard’s executive. He says that the workplace is being “torn apart” by these bosses, who should “be ashamed of themselves.”

It’s been some time since we’ve had this level of insight into the current working conditions within Activision Blizzard-owned companies. Throughout 2022, some details were revealed as workers fought to unionise, namely at Raven Software. Now, one and a half years after the sexual harassment lawsuit was made public, it’s a concerning sign that workers are seemingly still at risk of losing their jobs if they fight back against management. It is, of course, that kind of culture that allegedly allowed abuse to foster within Activision Blizzard-owned studios.

After the initial report, Blizzard issued a statement supporting the employee evaluation system that Birmingham and others have protested against. “[It ensures that] employees who don’t meet performance expectations receive more honest feedback, differentiated compensation, and a plan on how best to improve their own performance,” the spokesperson said. Activision Blizzard hasn’t commented on Birmingham’s latest statements.

Next: Cyberpunk 2077’s Sequel Should Focus On Cyberpsychosis

Oliver Cragg / Android Authority Sony held another one of its virtual PlayStation Showcase events today, and as promised it offered up a number of new trailers and announcements for its.... 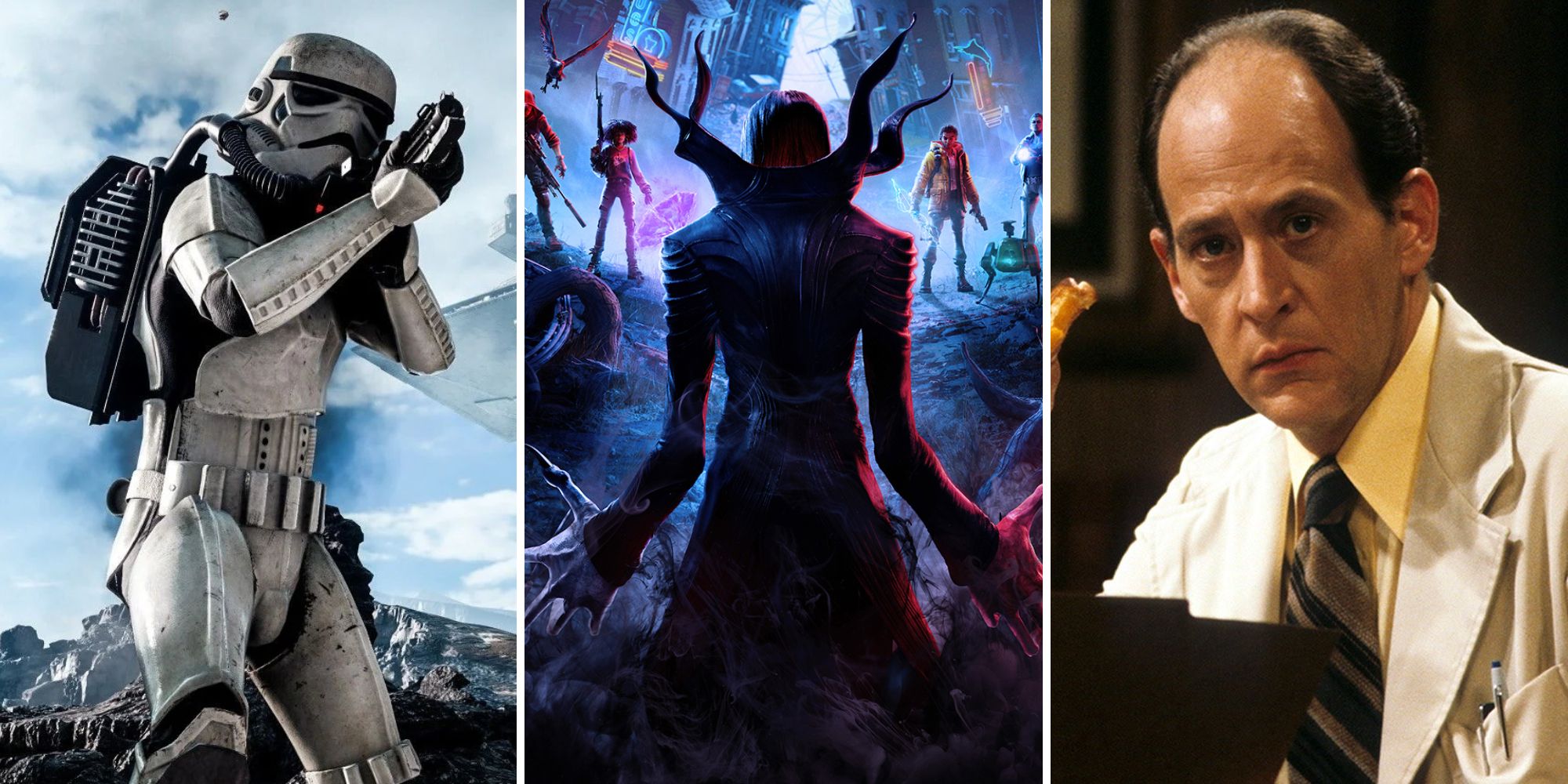 Redfall’s multiplayer is inspired by Diablo and Earl Boen has sadly passed away. It’s finally the end of of the first work week of 2023, but there’s a sombre mood hanging....

Pokemon Scarlet & Violet is here, introducing trainers to a new region called Paldea. In a region as mysterious and huge like this one, you have a lot of challenges, adventures,....