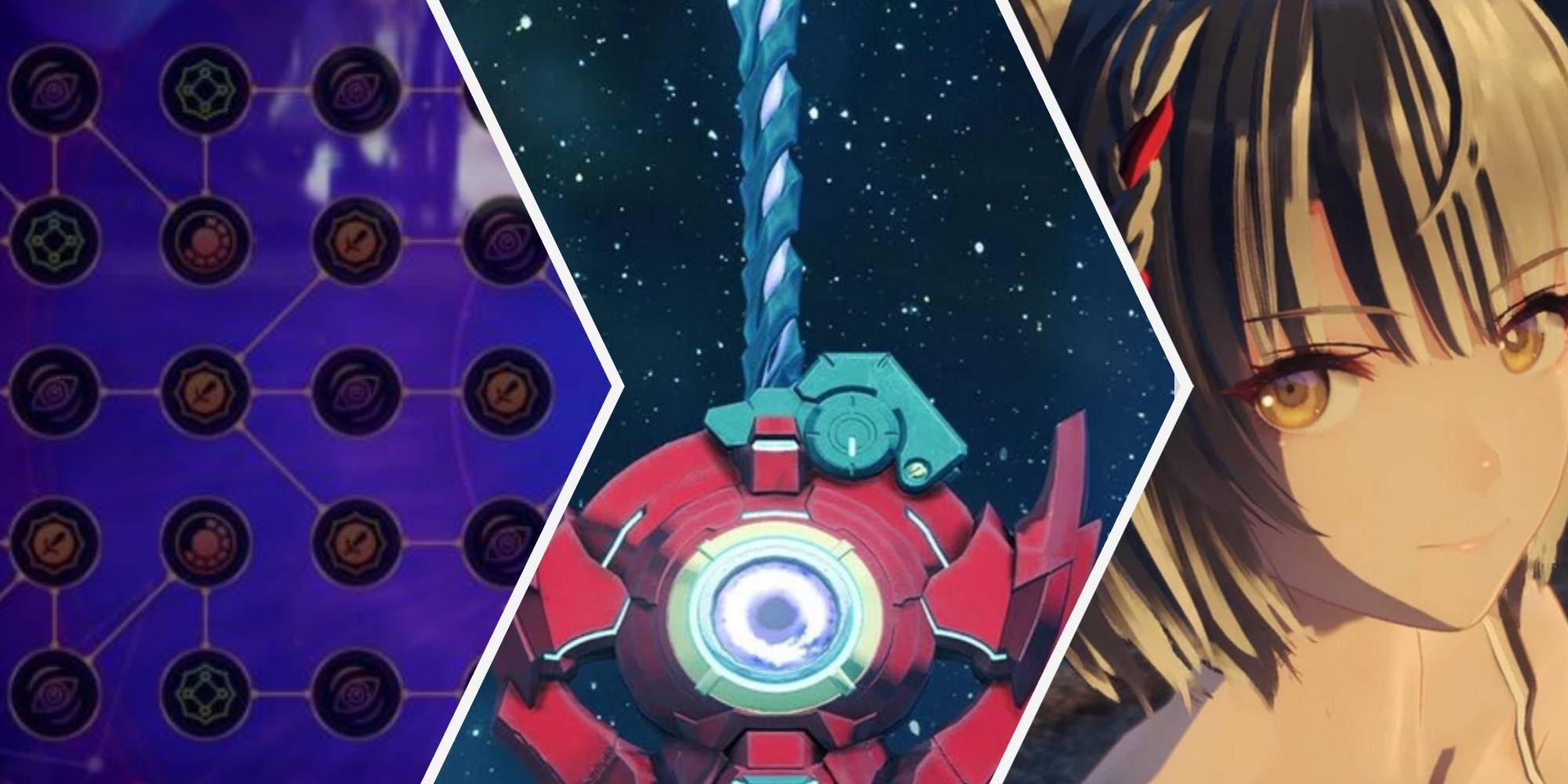 Welcome to the world of Aionios. Xenoblade Chronicles 3 proudly carries the series’ tradition of providing players with vast and imaginative worlds to explore whilst leveraging that freedom alongside linear emotional tales. From its core cast to its captivating combat, Tetsuya Takahashi and his talented team at Monolith Soft have once again handed us a titan of a video game.

Before you dive in too deeply, spare a few moments for our quick primer. We’ll tackle the game’s most common queries — questions that invariably arise within the first few hours of Xenoblade Chronicles 3’s sprawl. To twist the words of a ceratin Nopon, you’ll learn enough to go from newbie Bunnit to guru Gonzalez.

Does Xenoblade Chronicles 3 Have DLC?

These days, publishers often advertise post-launch content as part of a game’s core marketing approach. It’s not enough to know something is en route; it’s even better when there’s more of a good thing in the making.

Yes, Xenoblade Chronicles 3 has DLC. You can purchase the Expansion Pass for a separate $30 fee when buying the main game or at any time thereafter. Installing the Expansion Pass will instantly grant players access to “Helpful Items” and “Color Variants”; the former contains a nice assortment of Nopon Coins, and the latter provides every main character with alternative attire.

Additionally, you’ll gain some handy Accessories that can make the game’s earliest stages a bit easier.

Is The Xenoblade Chronicles 3 Expansion Pass Worth It?

At the time of writing, Xenoblade Chronicles 3 has only been out a few days, so technically we can’t speak to the overall quality of the Expansion Pass when so little of it has yet arrived. We’ll try to return to this article with periodic updates to give later buyers a better answer on the matter.

That said, we can look to the past to inform us of a probable future. Xenoblade Chronicles 2, which launched back in late 2017, had a similar Expansion Pass. $40 was enough for players to receive just as many waves of content, culminating in a massive expansion called Torna: The Golden Country, which many agree is of a high enough quality to be well worth the overall price tag all on its own.

What Does Washing Clothing Do?

Very early into the adventure, you’ll note the option to Clean Clothes becomes available at rest spots. It’s a tantalizing proposition in its own right. Who would say no to fresh garb? But what does selecting Clean Clothes actually do in Xenoblade Chronicles 3?

Not a whole lot, really, and sometimes, that’s enough. The characters’ attire will become visibly clean again after accruing dust and dirt over time while you’re out exploring. That’s it. But it’s always a nice, refreshing thing to see. File this under “for immersion’s sake.”

Besides simply seeing it for yourself, you’ll also know that the party’s linens are in need of a good soak because they themselves will commiserate over the state of their wardrobe. Just keep it in the back of your mind until you return to a rest spot, and take a couple of seconds to give them this much-needed hygienic respite when you can. Why not, right?

Related:Xenoblade Chronicles 3 Review – A JRPG That Teaches Us How To Live, Love, And Learn

What Are Nopon Coins Used For?

If G is the run-of-the-mill cash, check, and debit card of the world of Aionios, then Nopon Coins are akin to ritzy, super-premium lines of credit. These rare and desirable bits of tradable metal are not only a doorway to some incredible items, but they can also be used to bypass several currency-related scenarios for Xenoblade Chronicles 3’s various sub-systems.

Let’s go over that in layman’s terms. Here’s exactly how you can spend Nopon Coins:

Can You Reset Ouroboros Upgrades?

This is getting into spoiler territory if we aren’t careful, but it’s still an important issue to address while you’re here, so rather than attaching a more relevant screenshot, please enjoy this lovely picture of Mio instead.

Anyway, no. You cannot reset Ouroboros Upgrades. At a certain point in the story, you will be given access to an ability upgrade tree for all your Ouroboros needs, and if that doesn’t mean anything to you yet, again, there’s good reason for it. Keen-eyed players will likely notice that SP, the points used for Ouroboros upgrades, is a limited resource.

SP is primarily gained through completing missions, and missions are not infinitely replayable, so every point counts. The fact that the growth tree cannot be reset means there’s all the more reason to carefully select your path through each page.

Are Skirmishes Worth It? 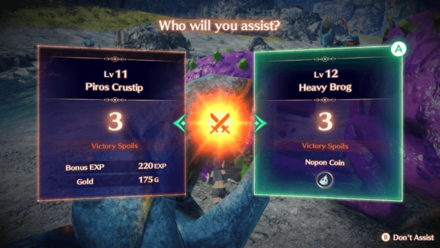 As you venture out onto the frontier, you’ll repeatedly bump into Skirmishes. These quick fights between rival sides give you the chance to choose which side to take; from that point onward, it’s your mission to wipe out the opposition as part of a bizarre truce (generally with monsters who would ordinarily prefer to eat you).

It’s a fun little thing, and it’s totally worth doing, as it’s a great source of Nopon Coins in particular. When given the choice between sides, the side with the Nopon Coins will usually be the weaker one, meaning things will be somewhat harder for you. This is because the Nopon Coins are the more valuable grab, and honestly, unless you’ve truly run out of stuff to spend them on, you should never go for the bonus experience option instead.

Why Do Some Enemies Have Sparkles Over Their Heads?

Sometimes, and this is actually something you’re likely to see as early as a handful of minutes into the game, monsters will have what appears to be a set of sparkles over their heads. This is a designation, like how foes marked with blue are Elites and those with elaborate orange are Uniques.

The sparkly variety are called Lucky Monsters, and these guys are great. Lucky Monsters are no stronger than their ordinary brethren, but they drop better rewards and grant more experience upon defeat. What makes them so fortunate in the first place? Who knows? But at the end of the day, we’re the lucky ones, profiting off their annihilation. Never let this opportunity slip past you.

Next:Xenoblade Chronicles 3: Where To Find Every Unique Monster 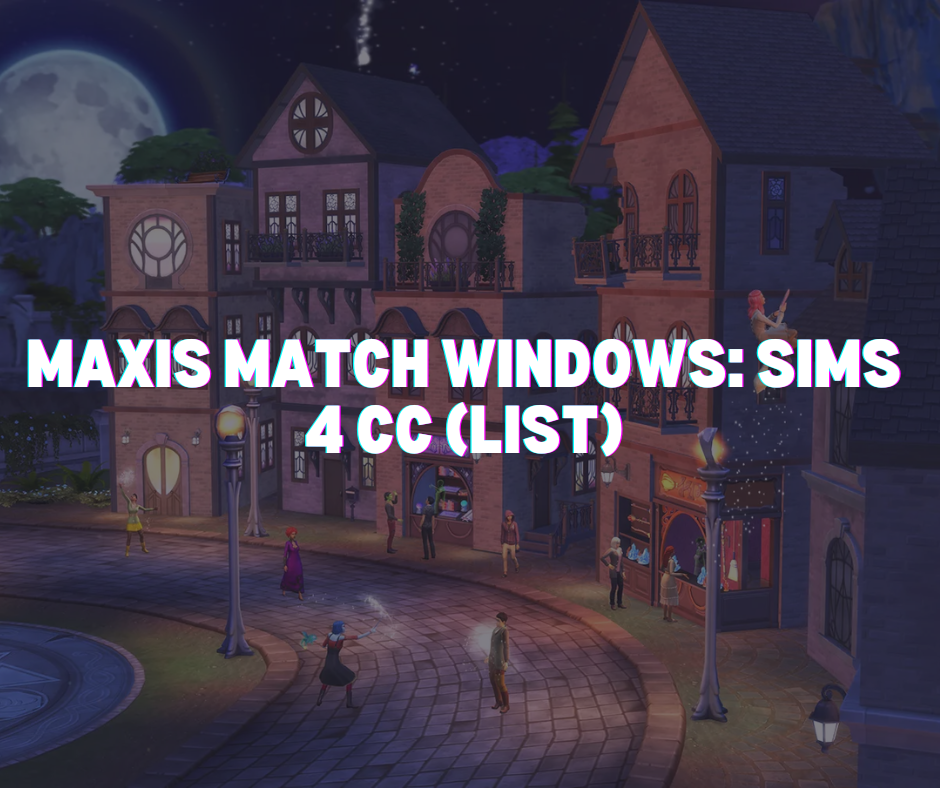 Are you looking for some Windows to make your home even more realistic in Sims 4 game? If yes, then you have to checkout the following list. Whiter Windows: Before &.... 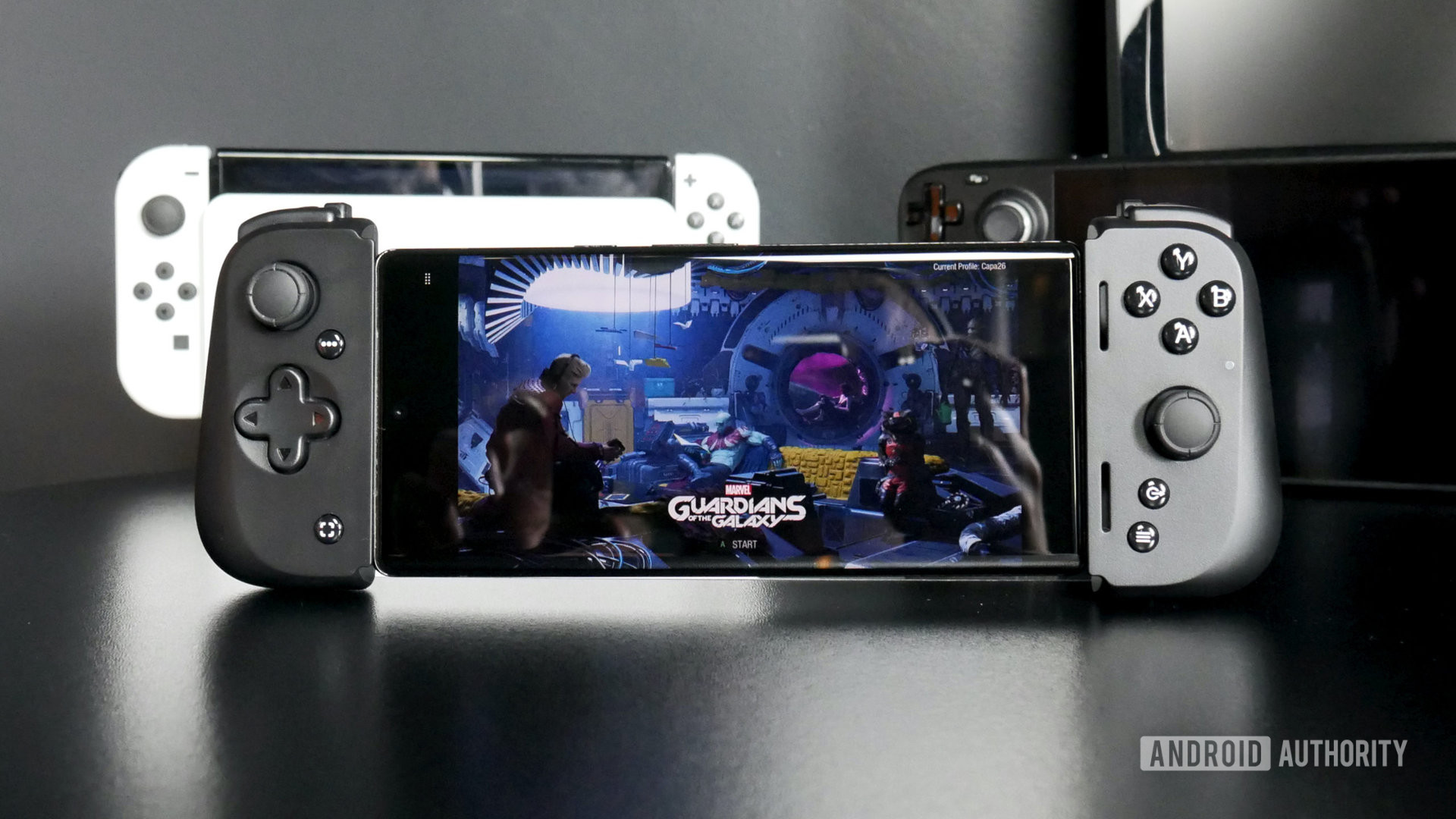 The Razer Kishi V2 loses the portable factor of its predecessor but otherwise builds on the best bits of the Kishi V1 with improved ergonomics, better buttons and triggers, and a.... 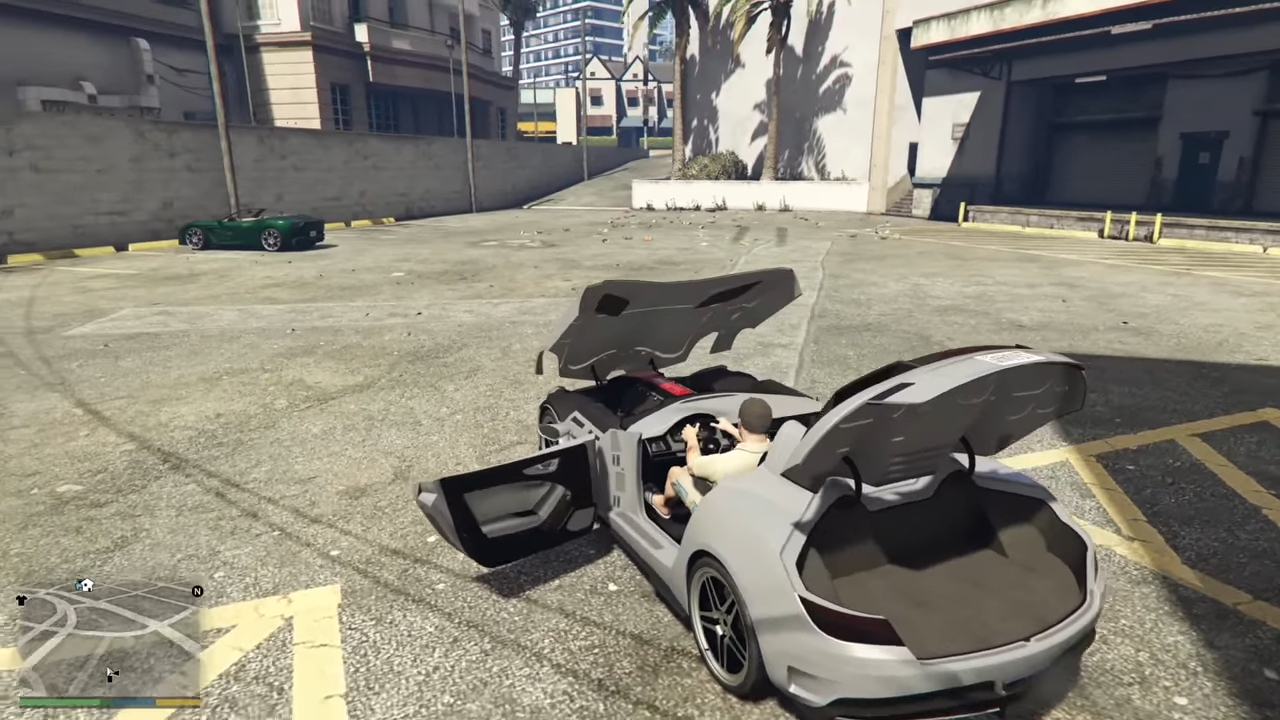