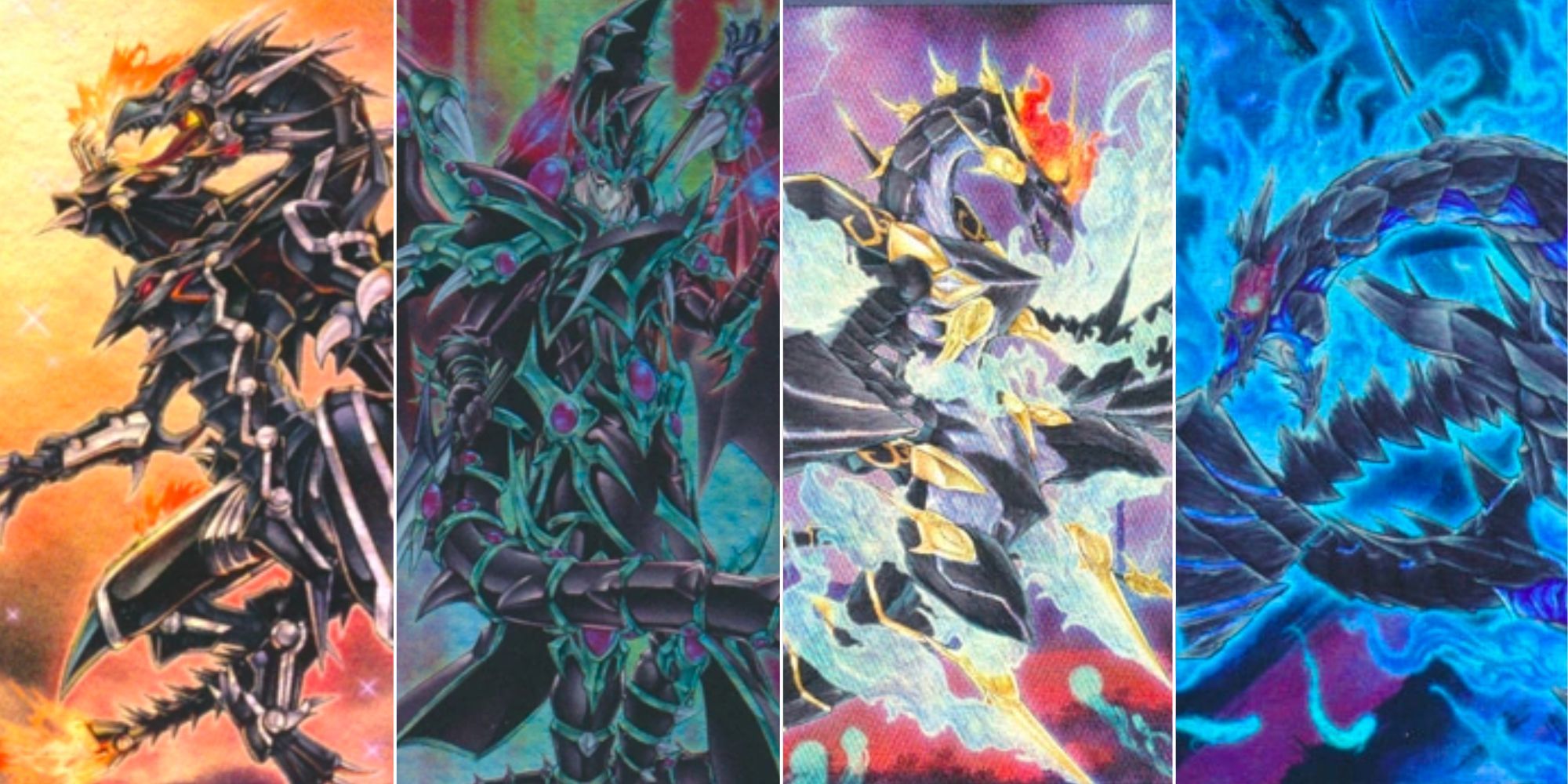 One of the oldest and most recognizable groups of Monsters in Yu-Gi-Oh!, the Red-Eyes archetype has come a long way since the days of Joey Wheeler. Along with many reimaginings of the original Red-Eyes Black Dragon in the main deck, the TCG has added a handful of Fusion, Synchro, and XYZ Red-Eyes cards to the selection of Extra Deck Monsters.

While all the Red-Eyes Extra Deck Monsters take inspiration from the design of the classic Normal Monster, they can be separated into two groups: The Dragon Monsters that directly support the Red-Eyes archetype, and the Zombie Monsters that have little to do with other Red-Eyes cards — save for a shared name. Finding the right Extra Deck cards for your game plan is key for whatever Red-Eyes deck you want to play.

In a deck with plenty of Dragon Monsters (Red-Eyes or otherwise), this Fusion card can help you reduce your opponent’s life points to zero in a single attack. Red-Eyes Black Dragon Sword can only be Special Summoned with the Spell card The Claw of Hermos by sending a Dragon-type Monster from your hand or field to the Graveyard.

Since this Fusion card doesn’t prevent the activation of effects that could destroy the Monster it’s equipped to, it’s best with Monsters that have protection from card effects, such as Red-Eyes Metal Flare Dragon. That said, Red-Eyes Black Dragon Sword — with The Claw of Hermos — has the potential to work well in most Dragon-focused decks.

One of the Red-Eyes Monsters that support Zombie decks, Red-Eyes Zombie Necro Dragon, gains 100 attack and defense points for each Zombie Monster on the field and in either Graveyard. With a 2,400 base attack, this effect can help this Synchro overpower your opponent’s boss Monsters.

This zombified Red-Eyes can also Special Summon a Zombie Monster from either Graveyard when a Zombie Monster is destroyed due to battle. This effect is greatly improved by the Field Spell card Zombie World. While Zombie World is on the field, all face-up Monsters and Monsters in the Graveyard are considered Zombie types, meaning Red-Eyes Zombie Necro Dragon’s summon effect gives you reinforcements when you destroy an opponent’s Monster as well as when your Monster is destroyed.

Requiring a Zombie Tuner and at least one non-Tuner Monster to Synchro Summon, this Level 10 Monster refuses to stay in the Graveyard. While in the Graveyard, Red-Eyes Zombie Dragon Lord can be brought back to the field by banishing a Zombie Monster you control.

With a formidable 2,800 attack, being able to bring this card back from the Graveyard easily can give you the edge in a close duel. And as a Level 10 card, this Synchro can be used as material for summoning game-changing Level 11, 12, and 13 Synchros, such as the Zombie type Gashadokuro, the Skeletal Mayakashi.

Additionally, this lord of the undead can summon a Zombie Monster from the Graveyard during each of your opponent’s turns. Other than helping protect your life points, this effect gives you a chance to set up your field with Monsters that limit your opponent’s options.

Red-Eyes Slash Dragon is an essential Extra Deck Monster if you want to combine the Red-Eyes archetype with Warrior-type Monsters. When a Red-Eyes Monster declares an attack, this Fusion card allows you to take a Warrior Monster from the Graveyard and treat it as an Equip Card.

Each card equipped to Slash Dragon in this way gives it a bonus 200 attack points. But more importantly, these Equip Cards can be discarded to negate the activation of a card effect that targets any card you control, protecting your field from a wide range of effects.

If your opponent can destroy Red-Eyes Slash Dragon, the Fusion Monster has a fail-safe. When this Red-Eyes card is destroyed, you can Special Summon as many Monsters as possible that were equipped to it at that time. You can even use this effect to set up combinations where you purposely destroy this card during the Battle Phase to swarm the field with Warrior Monsters and deal extra damage to your opponent’s life points.

With a broad summoning requirement, this Red-Eyes card can be added to a wide range of decks — with or without other Dragon Monsters. A Rank 7 XYZ, Red-Eyes Flare Metal Dragon can be summoned with any two Level 7 Monsters and cannot be destroyed by card effects while it has XYZ material.

This Dragon card inflicts 500 damage to your opponent each time they activate an effect. Since many decks in modern Yu-Gi-Oh! need to use a series of card effects to set up their field, Flare Metal Dragon will frequently cut your opponent’s life points in half just by remaining face-up on the field. Once your rival duelist’s life points drop below 1,500, this card will greatly limit their options.

A fusion of Dark Magician and Red-Eyes Black Dragon, Red-Eyes Dark Dragoon can also be summoned with Dark Magician and any Dragon type Effect Monster — although this results in a slightly less powerful Monster. This 3,000-attack Fusion Monster cannot be destroyed or targeted by card effects from either player. Additionally, you can negate a card effect once per turn by discarding a card from your hand while this card is face-up on the field.

During your Main Phase, Red-Eyes Dark Dragoon’s effect lets you destroy one of your opponent’s Monsters and then deal damage equal to that Monster’s original attack. If you summon this card with two Normal Monsters, you can activate this effect twice per turn instead of once.

In a Red-Eyes archetype deck, you can substitute Dark Magician for a card like King of the Swamp that treats itself as “Dark Magician” (or any other specifically named card) for a Fusion summon. The best version of Red-Eyes Dark Dragoon requires both Dark Magician and Red Eyes Black Dragon since this is the only way to summon it with two Normal Monsters.

Next: Yu-Gi-Oh: Every Red-Eyes B. Dragon Artwork, Ranked 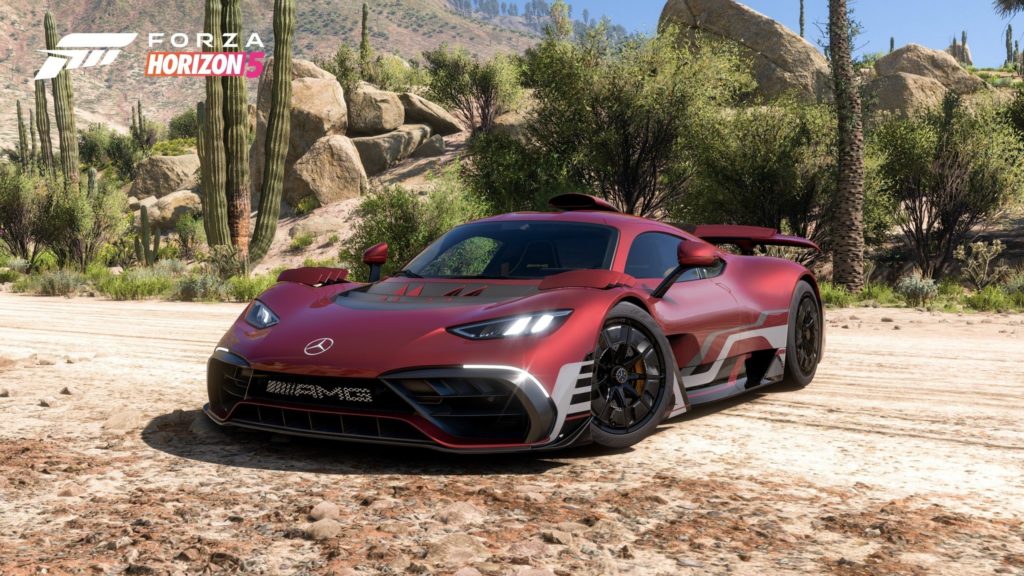 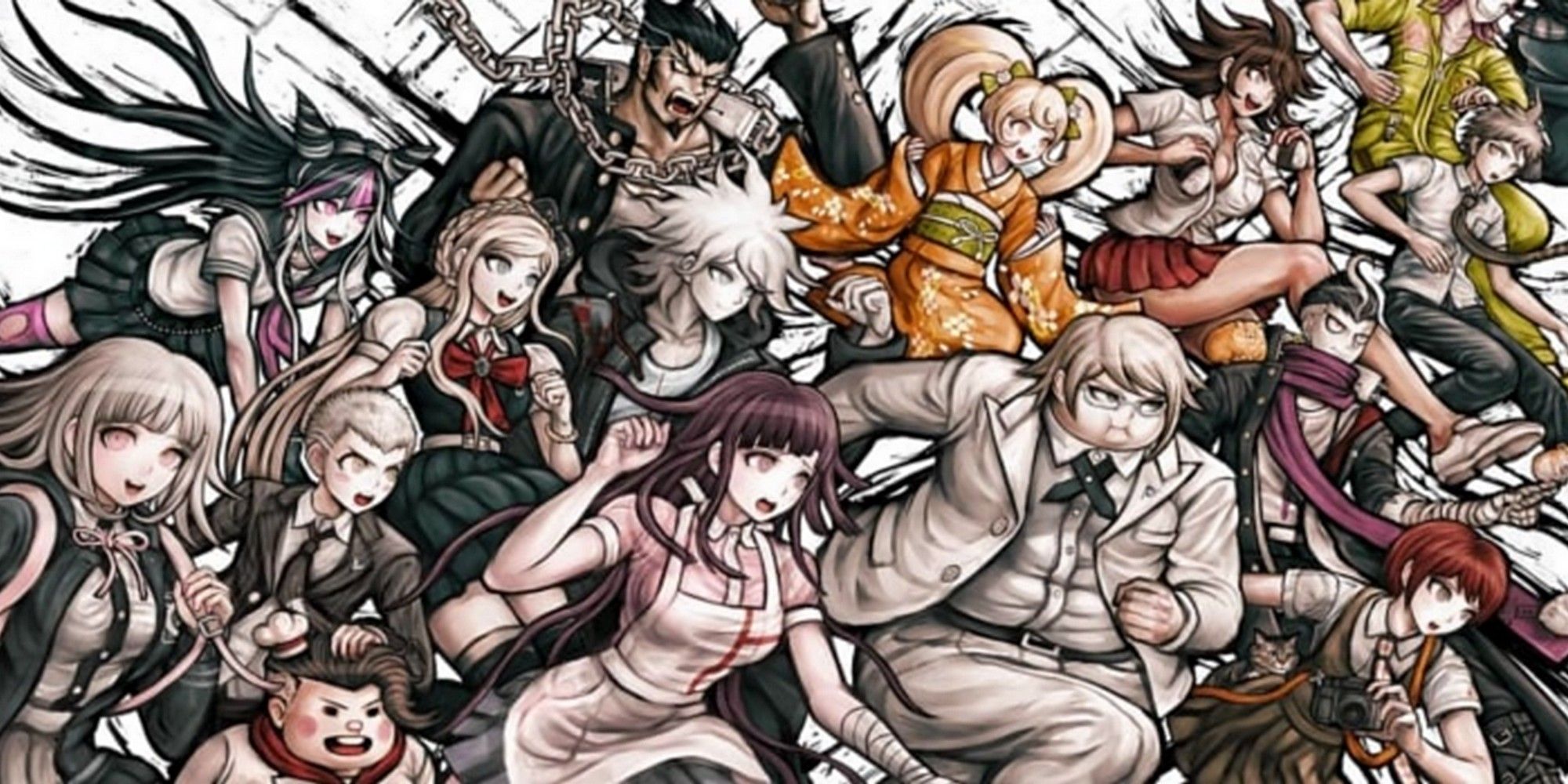 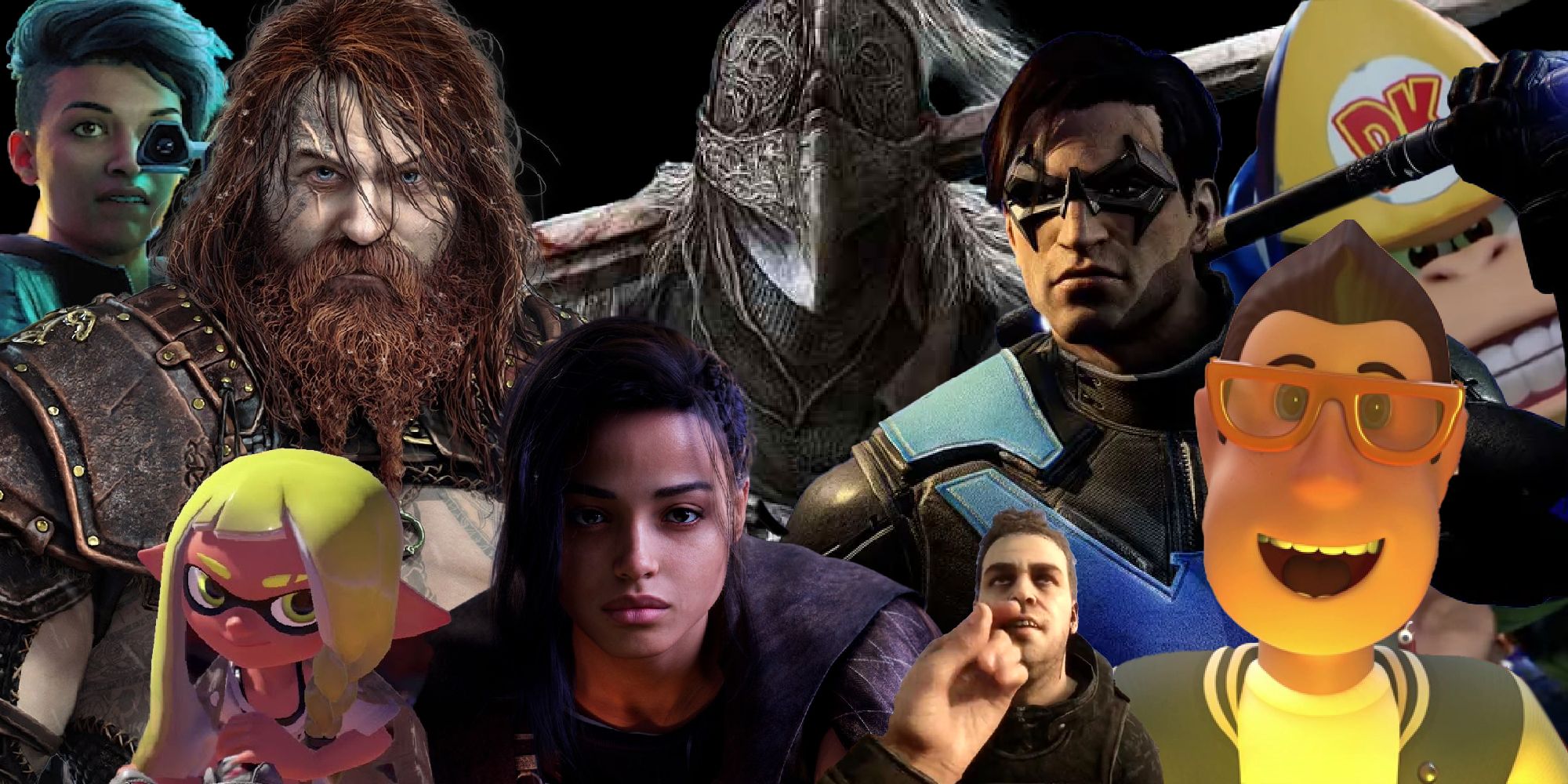 Quick Links March 2022 Games​​​​​ To Be Announced 2022 Games Now that the latest generation of gaming hardware has had a full calendar year to marinate in the industry, 2022 is....